BIARRITZ, France (Reuters) – French President Emmanuel Macron said on Sunday the leaders of the world’s major industrialized nations were close to an agreement on how to help fight the Amazon forest fires and try to repair the devastation.

“There’s a real convergence to say: ‘let’s all agree to help those countries hit by these fires’,” he told reporters in Biarritz, which is hosting the annual summit of leaders from the Group of Seven nations.

He said the G7 countries comprising the United States, Japan, Germany, France, Italy, Britain and Canada, were finalizing a possible deal on “technical and financial help”.

Macron shunted the Amazon fires to the top of the summit agenda after declaring them a global emergency, and kicked off discussions about the disaster at a welcome dinner for fellow leaders on Saturday.

An EU official, who declined to be named, said the G7 leaders had agreed to do everything they could to help tackle the fires, giving Macron a mandate to contact all the countries in the Amazon region to see what was needed.

“It was the easiest part of the talks,” the official said.

A record number of fires are ravaging the rainforest, many of them in Brazil, drawing international concern because of the Amazon’s importance to the global environment.

Macron last week accused Brazilian President Jair Bolsonaro’s government of not doing enough to protect the area and of lying about its environmental commitments. 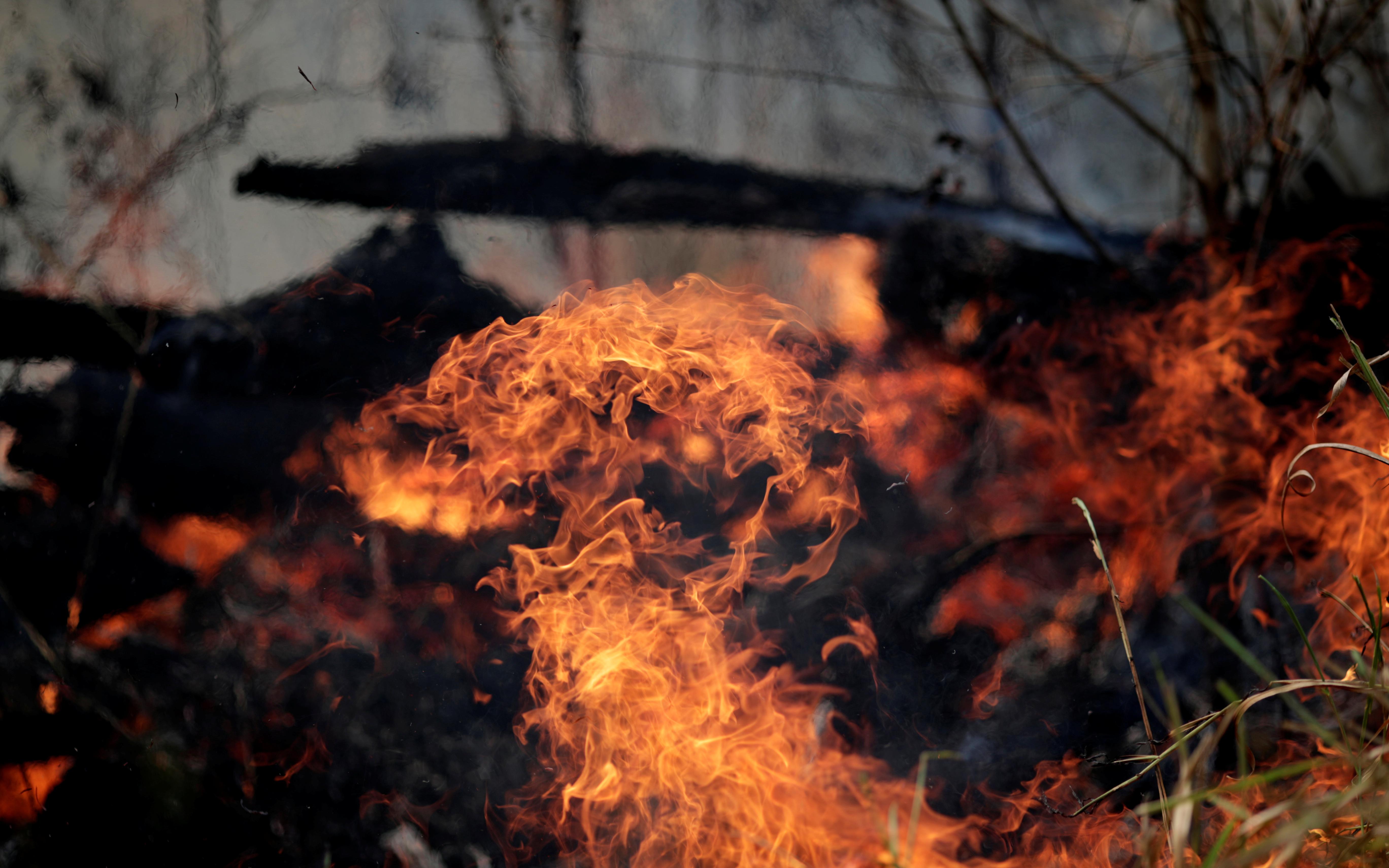 Macron said on Sunday world powers needed to be ready to help with reforestation, but acknowledged there were different views over this aspect, without going into details.

“There are several sensitivities which were raised around the table because all of that also depends on the Amazon countries,” he said, adding that the world’s biggest rainforest was vital to the future of the planet.

“While respecting sovereignty, we must have a goal of reforestation and we must help each country to develop economically,” he said.