A FURLOUGHED dad-to-be who was told to re-apply for old job on a lower wage was found dead after a night of drinking, an inquest heard today.

Dharmindera Kalyan, known as Darcy, was furloughed from his high-ranking job at a property management firm in July. 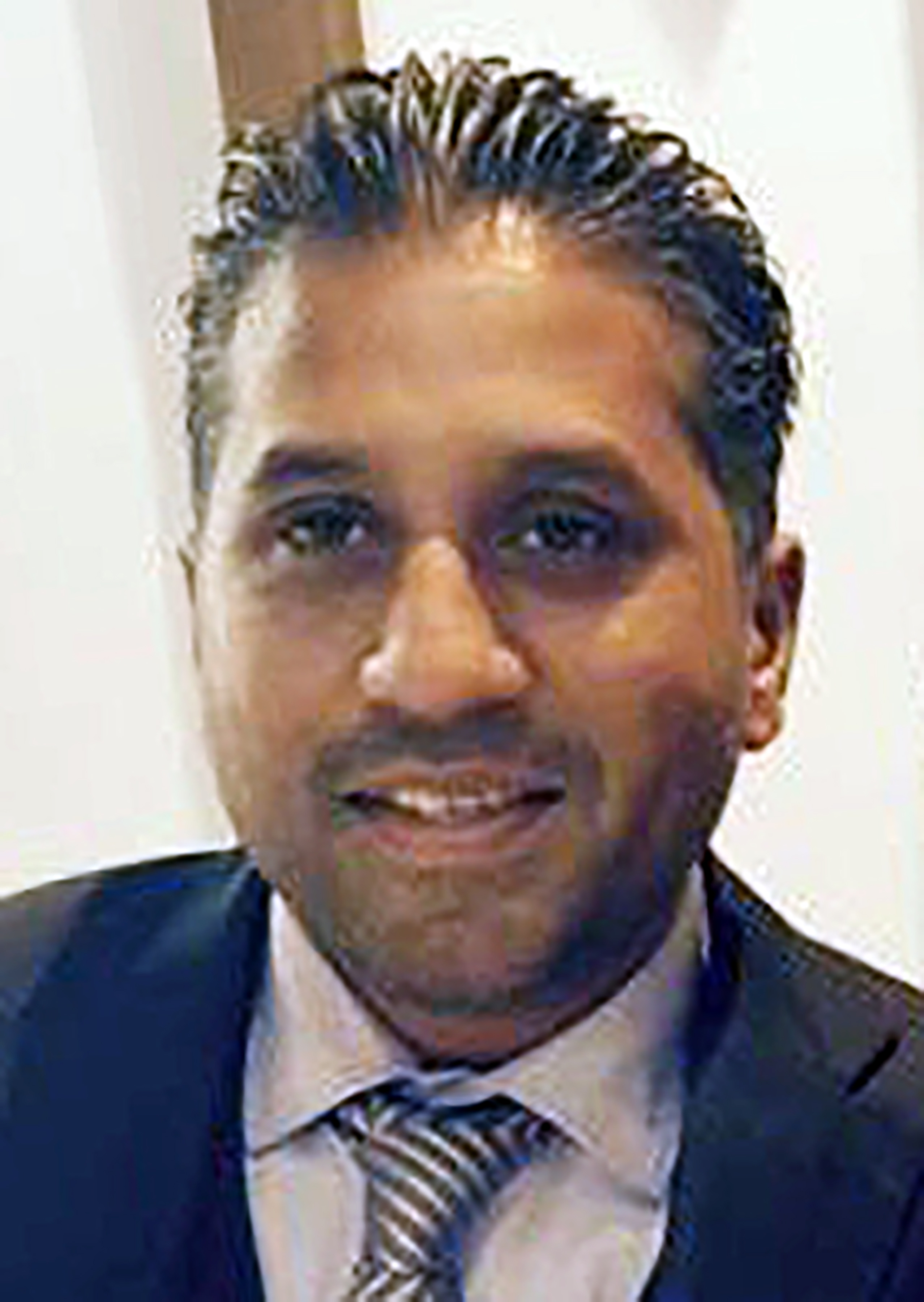 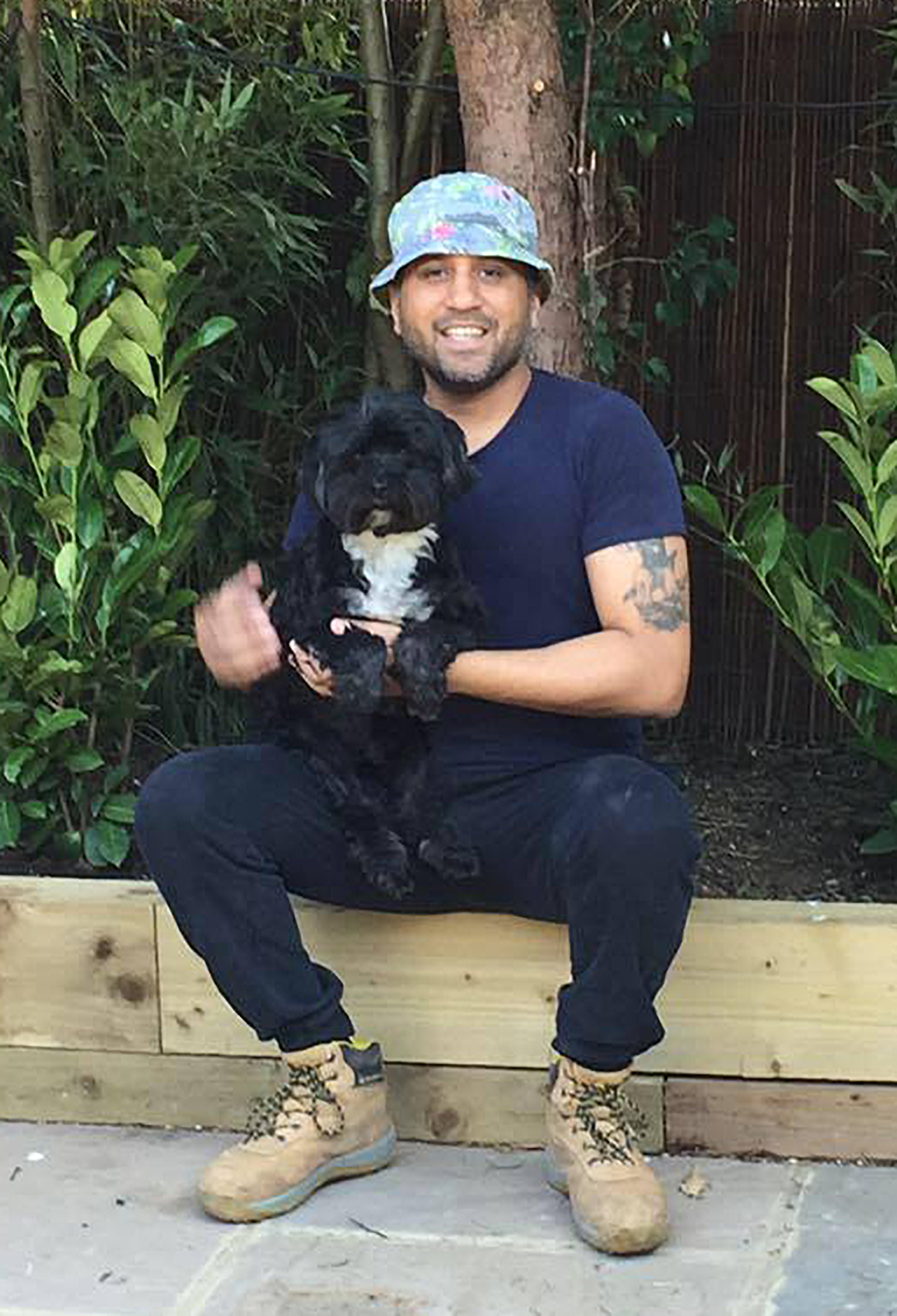 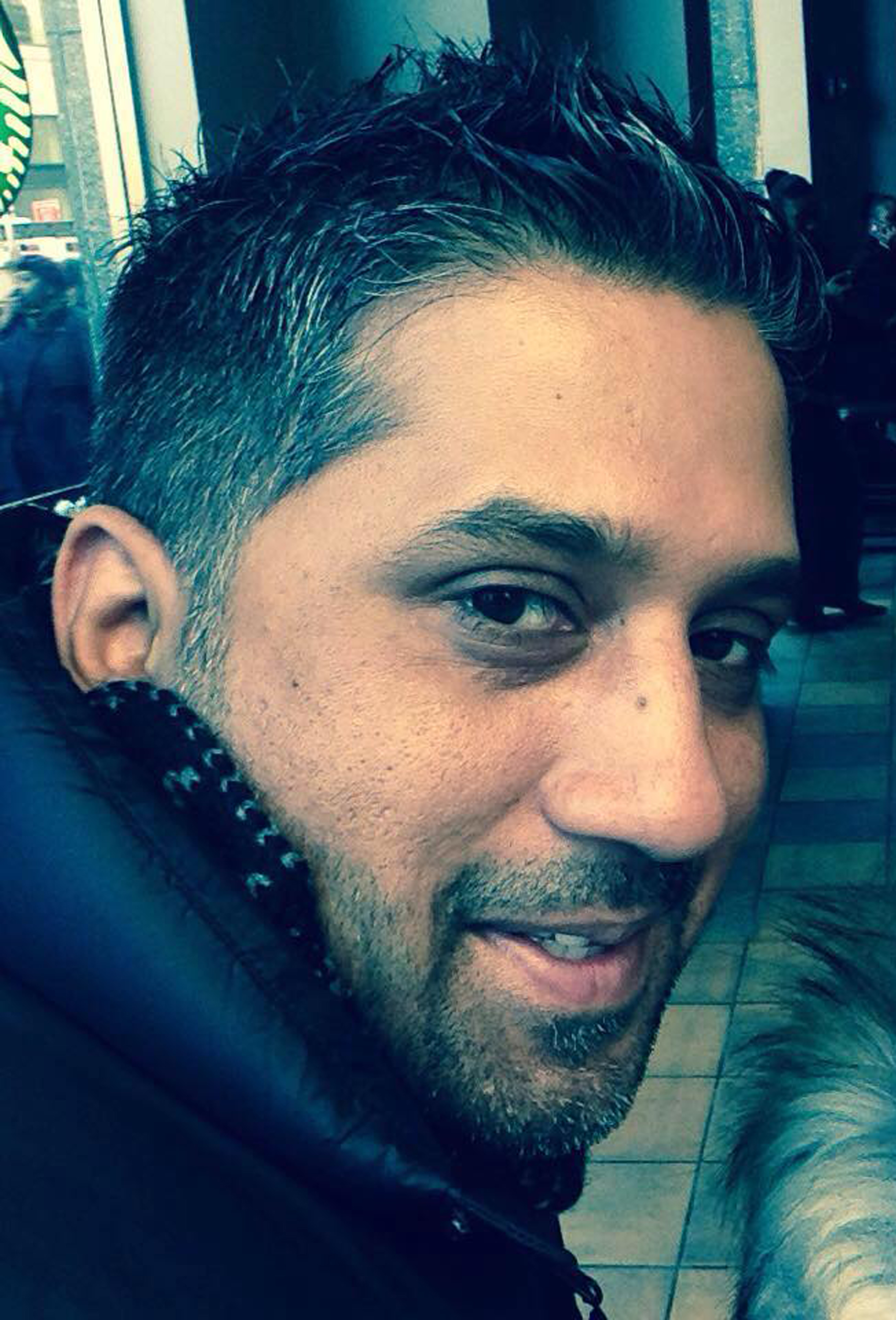 He was offered the chance to get back to work but at a lower salary, which caused him significant stress, a coroner was told.

Ella Kalyan, his pregnant wife, found him dead on the living room floor of their home in Maidenhead, Berks. after a night of heavy drinking.

Darcy had rolled off the sofa where he had been sleeping off a hangover.

Alison McCormick, assistant Berkshire coroner, described the circumstances of Darcy’s death at the opening of his inquest in Reading today.

She said: “He had been bereaved in December 2019 and in the early parts of 2020, he was furloughed from his employment for the pandemic.

“This caused him significant stress. He did not seek any medical attention for the stress he was suffering from.

"In July this year, there was an incident in respect of which he was asked to re-apply for his job at a reduced pay rate, adding to his stress.

“On July 15, he bought a bottle of alcohol from a local shop, had a drink with his dinner and went to bed at 9:00 that evening.

"He slept until 9:45 the following morning. He didn’t want to go out on July 16 and spent time asleep on the living room sofa.

“At one point, he rolled off the sofa and was observed to be on the floor and soon after that, Ella his wife noticed that some features didn’t look right about him and unfortunately, he had passed away.

“The cause of death offered by the pathologist is alcohol intoxication and a fatty liver.”

Ella’s father, who sat in the inquest opening, told the coroner his daughter had just had a baby and had lost her dog in the recent weeks.

Ella tried to reassure him by saying: "A new life is a blessing."

The hearing was adjourned for a full inquest to take place later.