PARIS (Reuters) – A French minister was forced to backpedal on Thursday after he suggested creating a journalist watchdog to sanction media outlets that spread false information, stirring outrage among reporters. 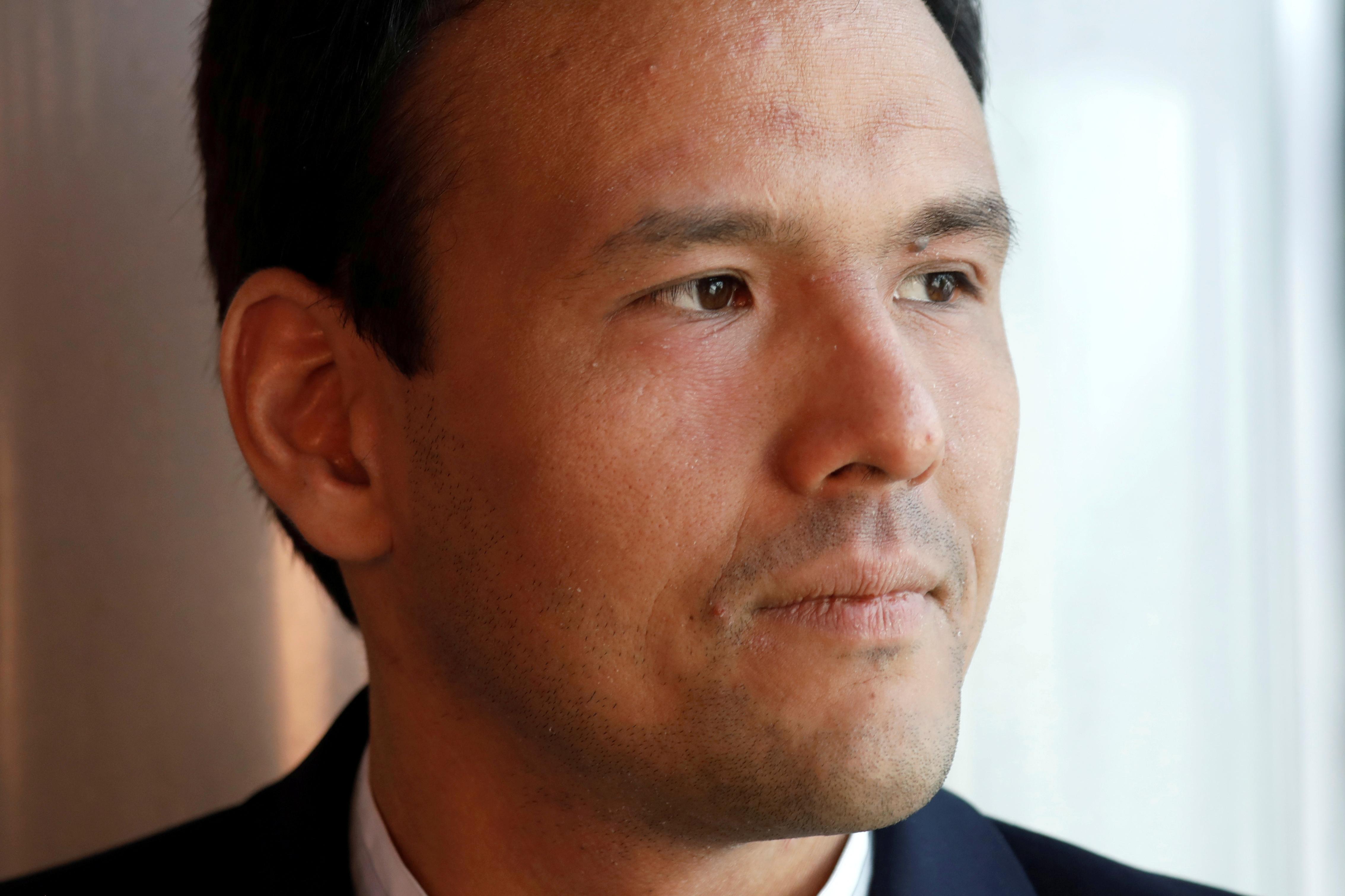 Cedric O, a junior minister for digital affairs and part of President Emmanuel Macron’s inner circle, told Reuters on Tuesday journalists should organize themselves to fight “fake news” online – otherwise the government will have to step in.

Several leading French journalists and opposition politicians blasted O for what they said were attempts to muzzle the press.

“This was my personal opinion and it is by no means the government’s position,” O told radio station France Culture.

“(These comments) created a certain stir, rightly so – there are some terms that were a little exaggerated – but I think the subject deserves to be treated and treated calmly.”

In his Reuters interview, O targeted in particular two state-sponsored Russian media, RT and Sputnik, which he said were influencing “Yellow Vest” protesters and alluded to their role in pushing for the far right’s agenda.

France’s biggest journalists union, SNJ, said in a statement on Thursday that it was “stunned” by O’s remarks.

“Freedom of speech, freedom of the press, the right of the public to be informed are too valuable assets in a democratic society to be subject to orders by politicians,” it said.

Robert Mahoney, deputy executive director of the New-York based Committee to Protect Journalists, tweeted that France had an “increasingly disturbing approach to ‘false news’ telling journalists to tackle the problem or let the state do it.”

Macron’s government has had a difficult relationship with the media.

Press freedom advocacy groups have criticized plans to tighten rules against “fake news” and the questioning by the counter-intelligence agency of a Le Monde reporter who broke the so-called Benalla scandal involving current and former officials from Macron’s administration.