Europol, the European Union’s crime fighting agency, warned people against buying the products because of their “questionable authenticity”. But, as the EU’s calamitous vaccine rollout scheme continually fails to get off the ground, many are turning to alternative sources for a jab.

Cybercriminals are well aware of this pent-up demand, and have exploited people’s desperation for their own financial gain, Europol said.

In a warning, it added: “The sellers only accept payments in bitcoin, minimising the chances of being traced; further questioning the authenticity of the drugs they are selling.”

The revelations were further investigated by Check Point Research, a firm which monitors cyber threats.

It found a “dark web” supplier who was selling an unspecified COVID-19 vaccine for 0.01 bitcoin (about £219), stating that 14 doses were needed.” 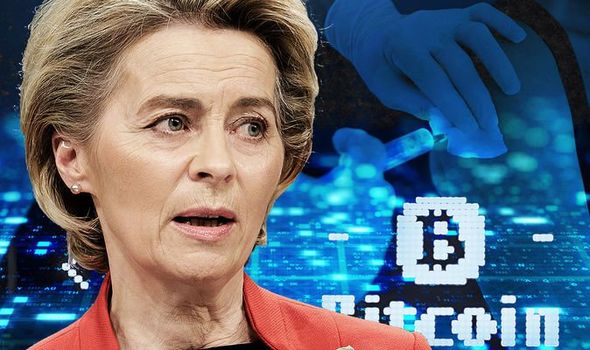 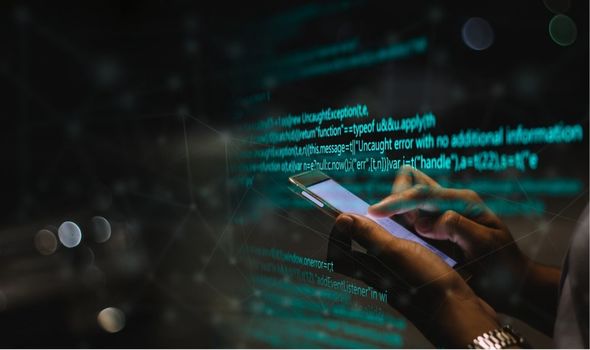 And ordinary people have not the only ones being targeted by criminals.

They “unlawfully accessed documents related to COVID-19 medicines and vaccines belonging to third parties have been leaked on the internet”, the EMA said at the time. 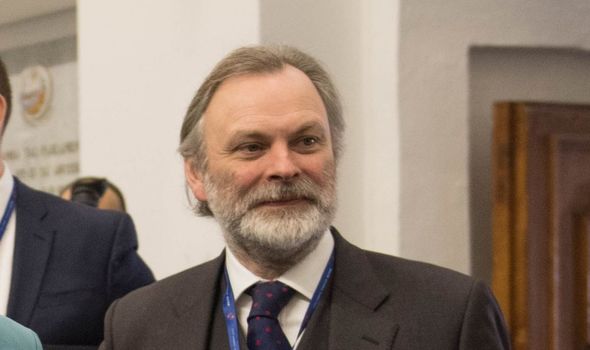 Check Point examined the ‘Dark web’ and found that “in addition to trying to sell fake COVID-19 drugs and vaccines, attackers are also using the latest news as bait for their phishing campaigns.”

Fake COVID-19 test results and vaccination certificates were also being offered on darknet and hacking forums, it said.

It discovered that darknet advertisements for COVID-19 vaccines have increased by over 300 percent in the past three months. 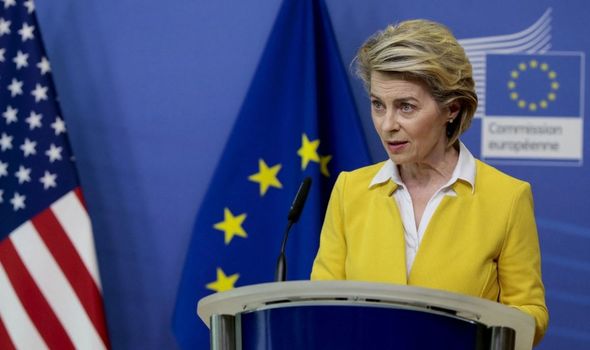 It said multiple brands were on sale including AstraZeneca, Sputnik and Johnson & Johnson, with prices ranging between £360 and £720 per dose.

The shocking news emerged as the EU threatened to block vaccine exports to countries including the UK because of its own failings.

The EU only relented after the spat risked igniting a full-blown trade war with the UK. The two are currently locked in talks. 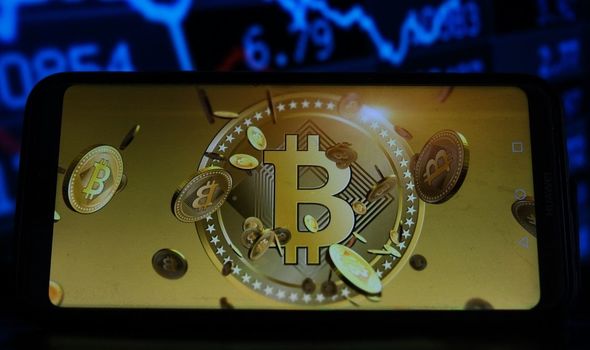 The talks will focus on shoring up the vital cross-Channel supply chains to keep the vaccine taps turned on for both the EU and UK.

In a joint statement with Brussels, the government said:“We are all facing the same pandemic and the third wave makes cooperation between the EU and UK even more important.

“We have been discussing what more we can do to ensure a reciprocally beneficial relationship between the UK and EU on COVID-19.”

“Given our interdependencies, we are working on specific steps we can take – in the short-, medium – and long-term – to create a win-win situation and expand vaccine supply for all our citizens.”

“In the end, openness and global cooperation of all countries will be key to finally overcome this pandemic and ensure better preparation for meeting future challenges.”