Some five million cars are affected by the ban, according to data firm AAA Data. Older and less efficient cars have been banned within the A86 second ring-road, which includes Paris and 79 towns around it The ban will remain in force for as long as the hot weather lasts.

However, some drivers have said they plan to ignore the bans because the fines – €68 (£61) are low.

There are also restrictions on vehicles in Lyon, Marseille and Strasbourg. 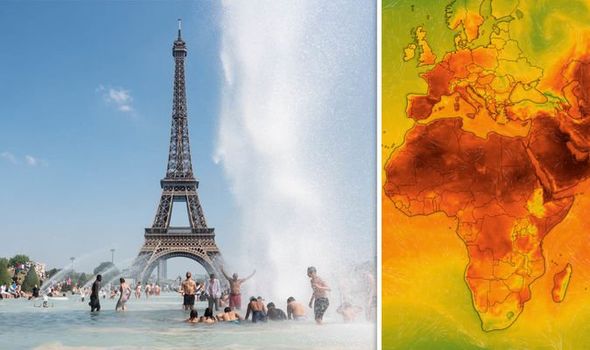 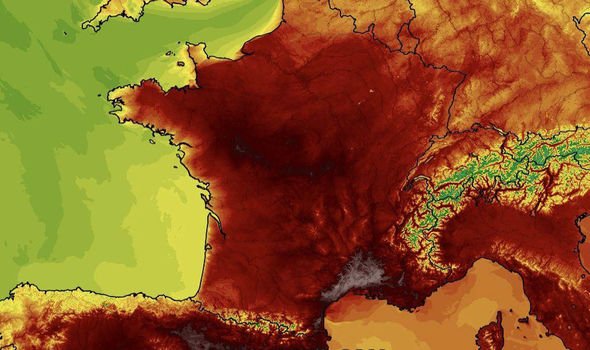 France recorded its hottest day ever on Friday, reaching 44.3C (112F) in the southern town of Carpentras.

The previous record was 44.1C during a heatwave in 2003 that killed thousands.

Those are all in the south, but most of the country remains on orange alert, the second highest level. 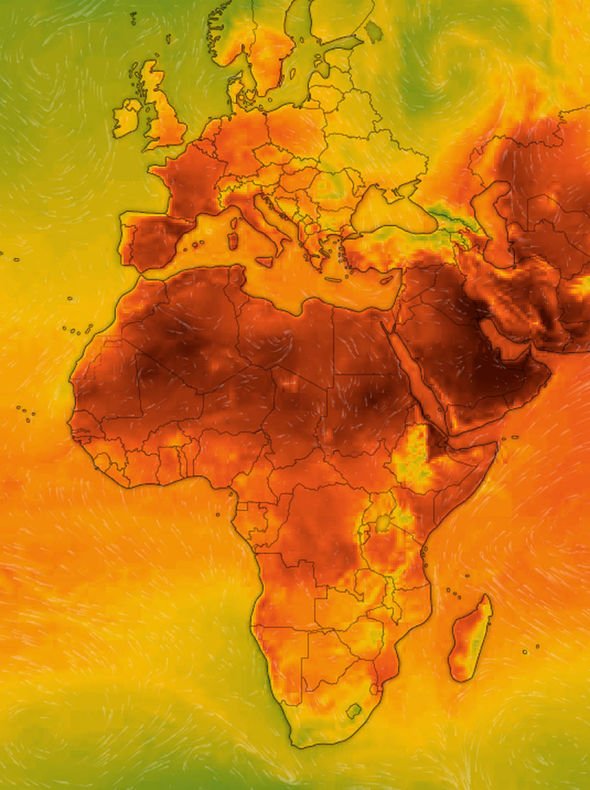 Germany, Poland and the Czech Republic have also set temperature records for June, and temperatures are expected to climb further over the weekend.

Schools have postponed exams and some shut entirely to allow the worst of the heat to pass.

Water restrictions have also been tightened and the transportation of animals has been banned due to concerns for their safety. 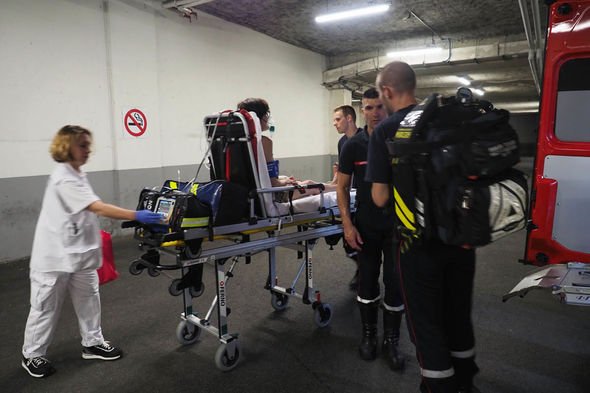 In Spain, authorities are battling to contain a major wildfire which has broken out in the north east.

20,000 hectares are under threat in what has been cited as the word fore in the region in two decades.

Spanish television showed horses and sheep left helpless as the fire engulfed the farm they were being kept on.

The fire is believed to have started at a farm in Torre de l’Espanyol after improperly stored chicken manure combusted due to high temperatures.