France has cancelled a high-level meeting with the UK this week that was meant to discuss the renewal of a collaboration on missiles in a worsening of a row over submarines.

Florence Parly, the armed forces minister, had been due to travel to Britain to meet with Defence Secretary Ben Wallace under the framework of a long-standing defence and security treaty.

A French source said: “The Franco-British Council scheduled for September 22 and 23 in London will not be held on these dates, the organisers having considered the context did not allow it. Mrs Parly’s displacement will not take place given the current context.” 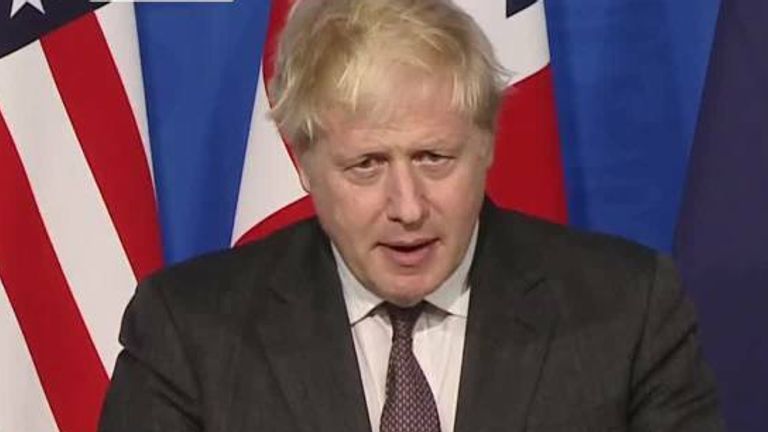 A British defence source said the meeting had been postponed, rather than cancelled.

“We work closely with the French in many areas,” the source said, adding: “They are an important ally.”

Sky News understands the meeting was supposed to include a focus on renewing technologies for ship-launched and aircraft-launched missiles – vital weapons for both nations.

Up until the weekend, the UK side had still been planning for the meeting to go ahead as scheduled.

But French sources confirmed on Sunday evening that it has been cancelled amid fury in Paris after Australia scrapped a multi-billion-pound submarine contract with France in favour of teaming up with the United States and the UK in a new defence partnership.

In an extraordinary step, France also recalled its ambassadors to Washington and Canberra for consultations – a sign of extreme unhappiness at the so-called AUKUS defence alliance. 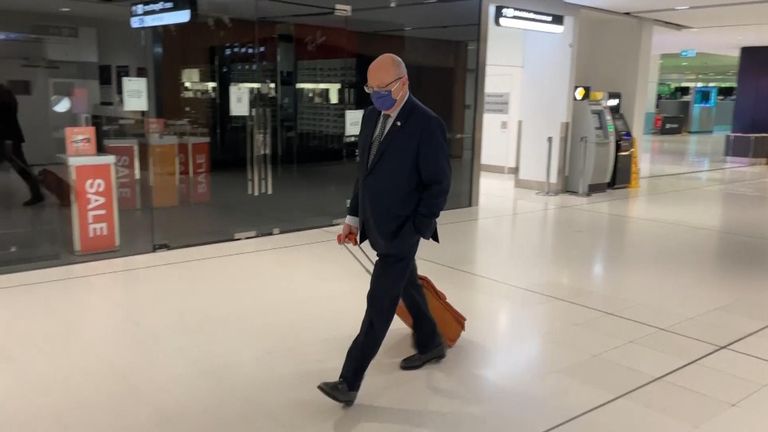 The French government did not recall its ambassador to London, however.

France’s Europe minister Clement Beaune suggested it was because the UK was the “junior partner” which had accepted its “vassalisation” by the US.

A separate British defence source said the cancellation of the missile meeting with the UK was “quite big” a deal given the requirement for both countries to renew their missile systems – an area where they work closely together.

“It depends on how much they [France] want to cut off their nose to spite their face,” the source said. 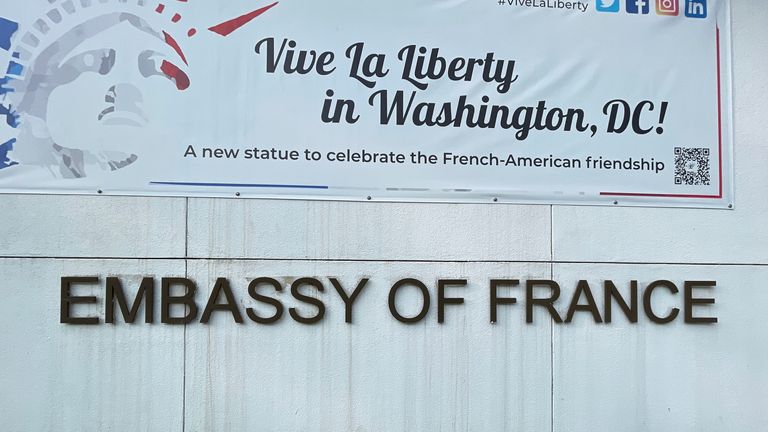 France and the UK have forged a close defence and security alliance, which includes joint training and the joint development of complex weapons, since then prime minister David Cameron and then president Nicolas Sarkozy signed their landmark treaty at Lancaster House in 2010.

He said on Sunday Anglo-French relations were “ineradicable”.