A FOURTH tourist has died after he suddenly fell ill at an all-inclusive resort in the Dominican Republic.

Robert Bell Wallace, 67, became sick and urinated blood after he had one whisky at the Hard Rock Hotel & Casino in Punta Cana. 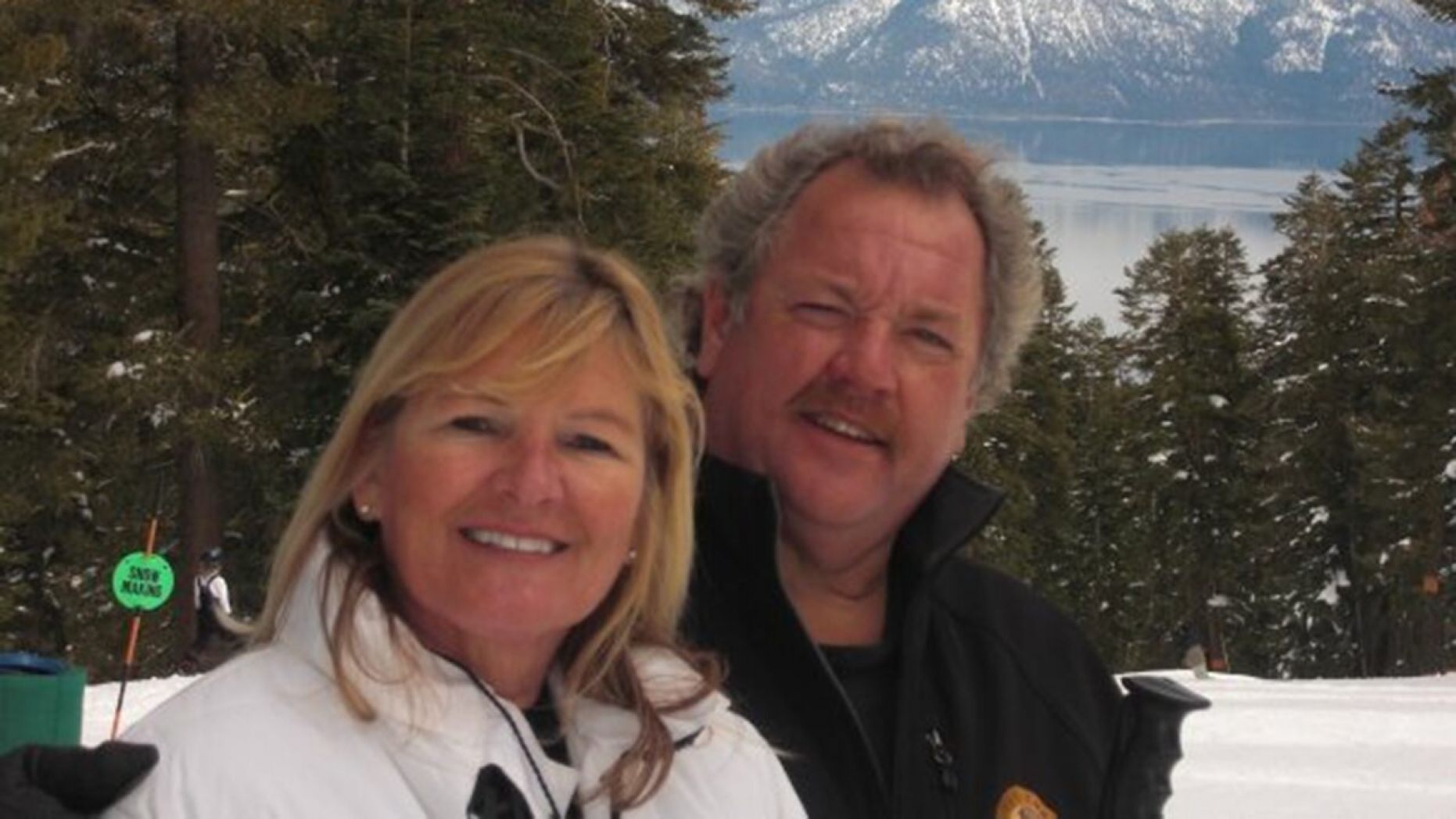 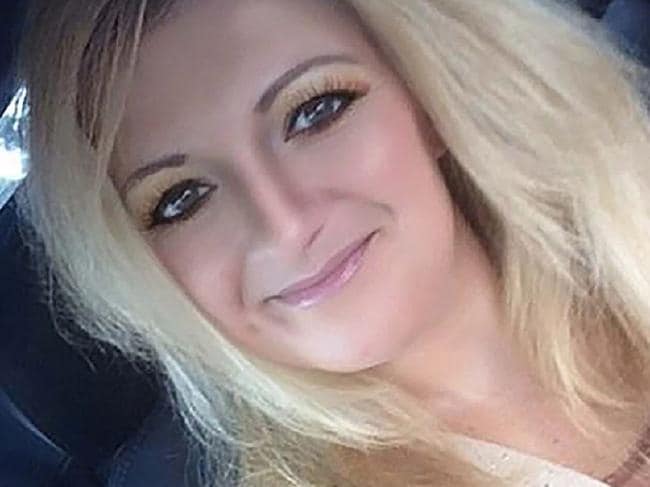 His mysterious death comes as three other US tourists died in their rooms in another hotel on the Caribbean island.

Miranda Schaup-Werner, 41,from Pennsylvania, died on May 25 after she had a drink from her minibar at the Bahia Principe La Romana.

Five days later an engaged couple from Maryland, Edward Holmes, 63, and Cynthia Day, 49, were also found dead in their room.

But the families are searching for answers.

Mr Bell Wallace passed away while visiting the country for his step-son's wedding.

We have so many questions.

“He and his wife arrived there at around midnight on April 10. On April 11 he had scotch from the minibar.

“He started feeling very sick, he had blood in his urine and stool right afterwards.”

She said a hotel doctor had checked Mr Wallace, then decided on April 13 he needed to be hospitalised. He died on April 14.

Dominican authorities have yet to give the family a cause of death, Ms Arnold said.

“We have so many questions,” she said. “We don’t want this to happen to anyone else.”

The US State Department told Fox News: “We can confirm the death of a US citizen in April 2019 in the Dominican Republic.

“We offer our sincerest condolences to the family for their loss.

“Out of respect for the family during this difficult time, we do not have additional information to provide.”

Another woman who stayed at the Bahia Principe this week claimed that she “vomited blood” after drinking a 7-UP from her minibar.

Awilda Montes, from New York, US, believes the 7-Up she drank at the Luxury Bahia Principe Bouganville resort, in the Dominican Republic, contained bleach.

Awilda initially thought it was an accident, but she now thinks she may have been spiked, following the deaths of three people at the resort last month.

She told CBS News: "I was cautious when I took a gulp of it. I immediately felt it burn me, burn my mouth, burn my tongue. My mouth was on fire. 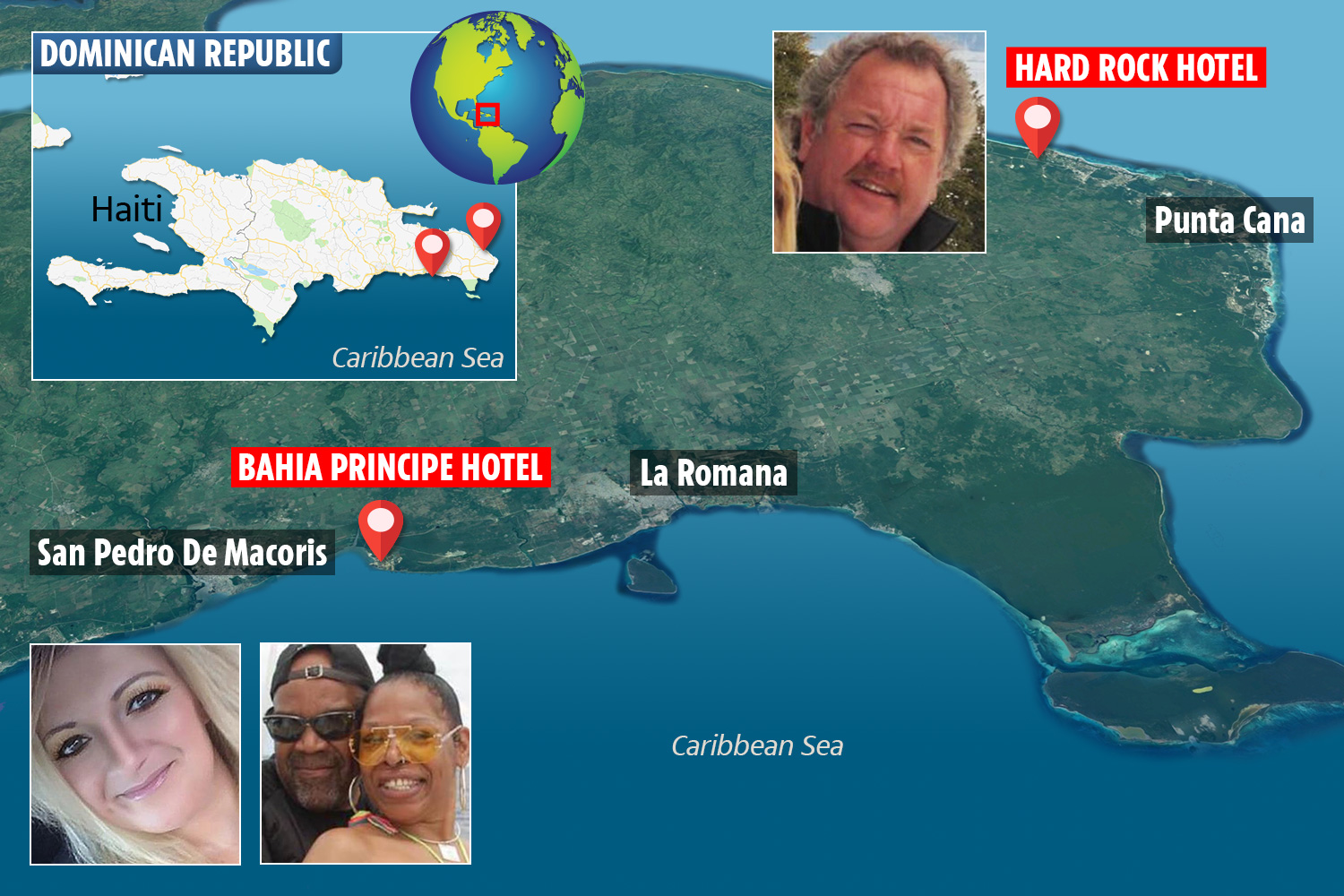 “When I spit it out in the bathroom sink, it was blood."

The resort apologised and offered her and her boyfriend a meal and a massage, according to reports.

In a statement on the Grupo Pinero website the company that owns the hotel said: “In regards to the two unfortunate events that took place in the Dominican Republic, and after inaccurate and false information has been spread or circulated of by various media, digital platforms and social networks, Bahia Principe Hotels & Resorts would like to express our deep respect to the authorities and the ongoing investigations.

“We reiterate our firm commitment to collaborating completely with the authorities and hope for a prompt resolution of their inquiries and actions and will not be making any further statements that may interfere with them.

“The safety and comfort of our guests and staff stand at the core of our company values, and we work daily to ensure it.

“We reiterate that we completely disagree with the dissemination of false information issued publicly which threatens the image and reputation of the company and the integrity and rights of our employees and their families, reserving, where necessary, the right to take the appropriate legal action.”

The Sun Online has approached the Hard Rock Hotel and Casino Punta Cana and the Dominican Tourist Board for comment.

A version of this story first appeared on Fox News 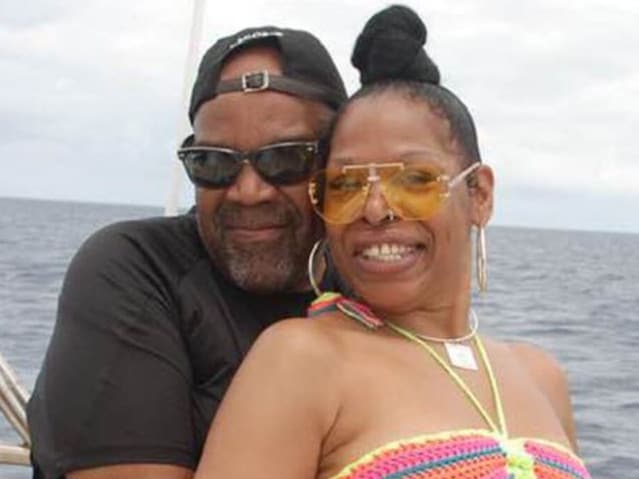 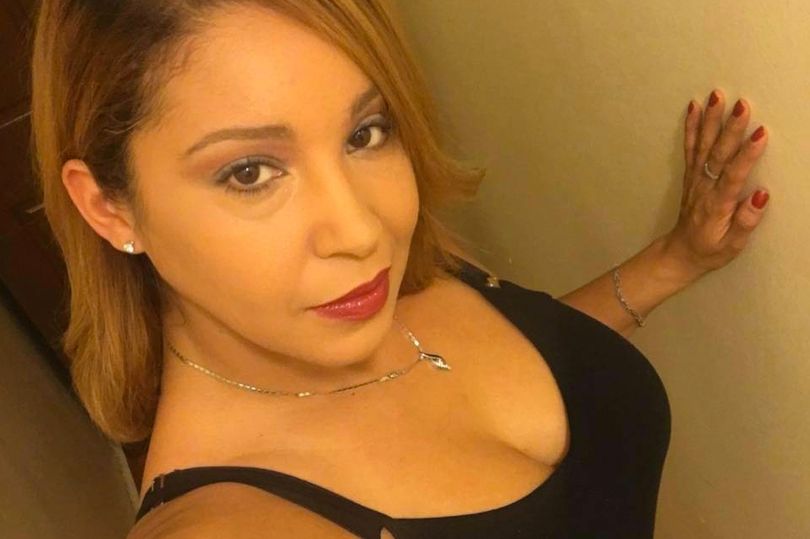