Straight out of Shawshank! Four Texas inmates outsmart guards and escape ‘unsecured’ federal prison camp by placing DUMMIES in their beds and posing as each other

Four inmates at a federal prison camp in Texas used dummies to outsmart their guards and skip out for the night, and at least two were in a mission to bring back some form of contraband.

Security at a complex in the city of Beaumont was lax enough that guards didn’t notice the prisoners were gone for more than 12 hours despite three overnight inmate counts, according to a memo published Friday by the US Department of Justice Inspector General.

The office is the internal watchdog for the federal agency, which is responsible for about 153,000 federal inmates spread across 122 prisons throughout the country. 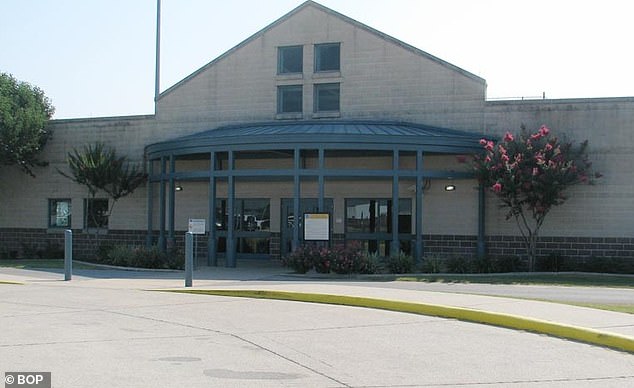 FCI Beaumont houses a total of 1,917 male inmates. Four of them were able to evade guards and escape for an overnight romp recently 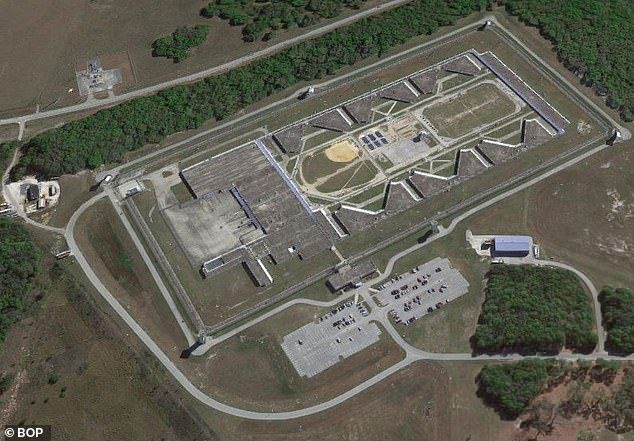 Friday’s report, which was addressed to Federal Bureau of Prisons Director Michael Carvajal, did not identify the inmates or specify the date of the incident or how many dummies were used.

Inspector General Michael Horowitz said his office uncovered a wide range of security failures at the Bureau of Prison’s prison camps and satellite campuses, from leaving doors unlocked or using locks that were susceptible to tampering, to having limited fencing or not enough video surveillance.

Such facilities typically house inmates deemed low-risk, such as those convicted of minor drug crimes or white-collar offenses.

They have have ‘dormitory housing, a relatively low staff-to-inmate ratio, and limited or no perimeter fencing,’ according to the report. 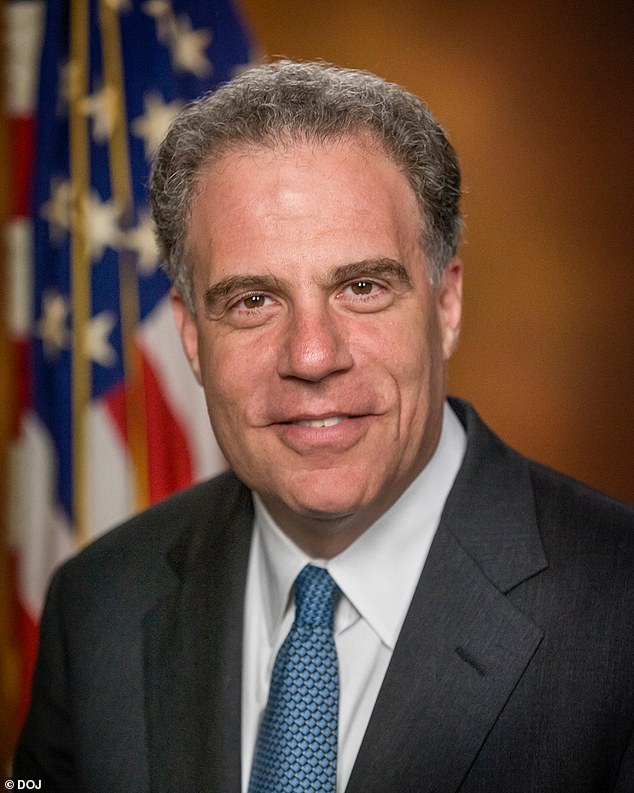 Horowitz’s office found that unlocked doors made it easy for inmates to ‘pose’ as each other during overnight counts, thus evading detection by prison guards 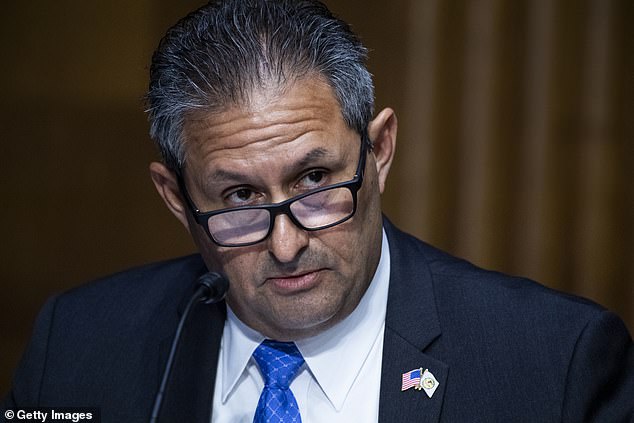 The inmates managed to escape by having others pose as them to make it look like they were in their cells.

In a move straight out of the 1994 film Shawshank Redemption, some even use dummies to make their beds look occupied.

‘We found that unsecured doors allow inmates to move freely within the (Satellite Prison Camp) even when they were not permitted to do so and, thus, make it easier for them to both pose as other inmates during counts and escape from the SPC,’ the report said.

SPCs are ‘small, minimum security camp adjacent to the main facility that typically provide inmate labor to the main institution and offsite programs,’ according to the report. The subterfuge succeeded even though guards made three overnight inmate counts.

The guards are said to have flouted BOP rules.

According to the Correctional Services Procedure Manual, staff are not supposed to rely ‘upon movements, sounds, or configurations from a covered bed.’

The manual stresses that guards must ensure they are ‘positively observing human flesh.’

The disappearance of the four men was later discovered during a morning count of inmates, the memo said. Two of the four apparently left the prison to obtain some form of contraband, it added.

‘We found that the outer doors of separate buildings within the satellite prison camp at FCC (Federal Correctional Complex) Beaumont were unsecured in that they were unlocked, were unmanned, were not equipped with surveillance cameras, and had either nonfunctioning alarms or alarms that could be manipulated by inmates,’ Horowitz said.

‘Gaps in security at federal prison camps and satellite prison camps present risks that inmates will escape and, if they return, smuggle contraband back into facilities undetected, which endangers the community.’

A Bureau of Prisons spokesperson did not immediately respond to a request for comment.