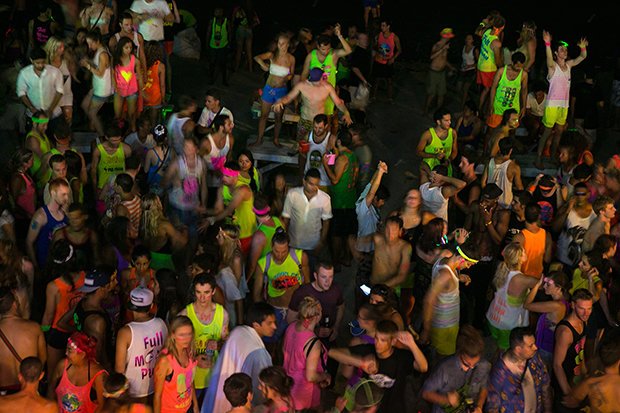 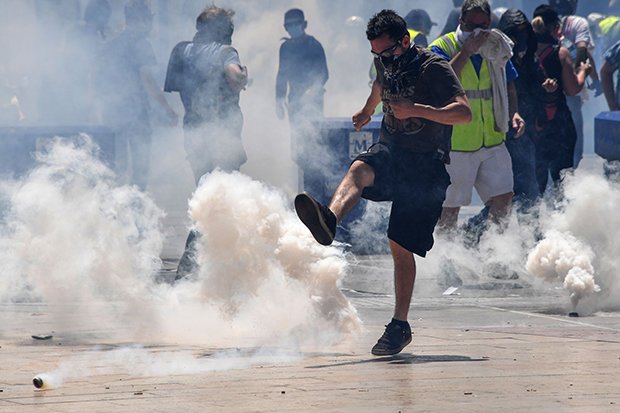 Holidaymakers have also been warned about the risk of balcony accidents following a spate of fatal falls in places such as Majorca.

“Many of these incidents have involved British nationals and have had a devastating impact on those involved and their loved ones. Don’t take unnecessary risks around balconies, particularly if you’re under the influence of drink or drugs,” the FCO states.

“Your travel insurance may not cover you for incidents that take place on a balcony or if you were under the influence of drink or drugs when it happened.”

Those going to France are similarly warned of potential riots in the street in the wake of the so-called Yellow Vests movement.

Tourists should also be aware of the potential for terrorist attacks, with the FCO stating: “The French government has warned the public to be especially vigilant and has reinforced its security measures.”

Additionally, motorists driving through the Port if Calais have been told to be aware their vehicles could be targets for migrants attempting to sneak into the UK.

In Thailand, official guidance covers everything from warning sun seekers about “no go areas” and the risk of sexual assaults on both male and female victims.

Advice for those travelling to Greece touches on the risk of mosquitoes.

“There were a number of cases of West Nile virus in Greece in 2018,” it says.

“You should consider preventative measures to minimise exposure to mosquitoes, for example using mosquito repellent when outdoors and closing doors or windows or using screens.”

A full list of the 225 destinations covered by the Foreign Office can be found here.