A FUMING mum has claimed her five-year-old son has been turfed out of his Saturday football school — after being told he was not good enough.

Lindsey Toyne, 38, signed up Archie Russon-Toyne to the weekly soccer school at Deeping Rangers FC in Deeping St. James, Lincolnshire, last year, where the little lad loved having a kick about with his pals. 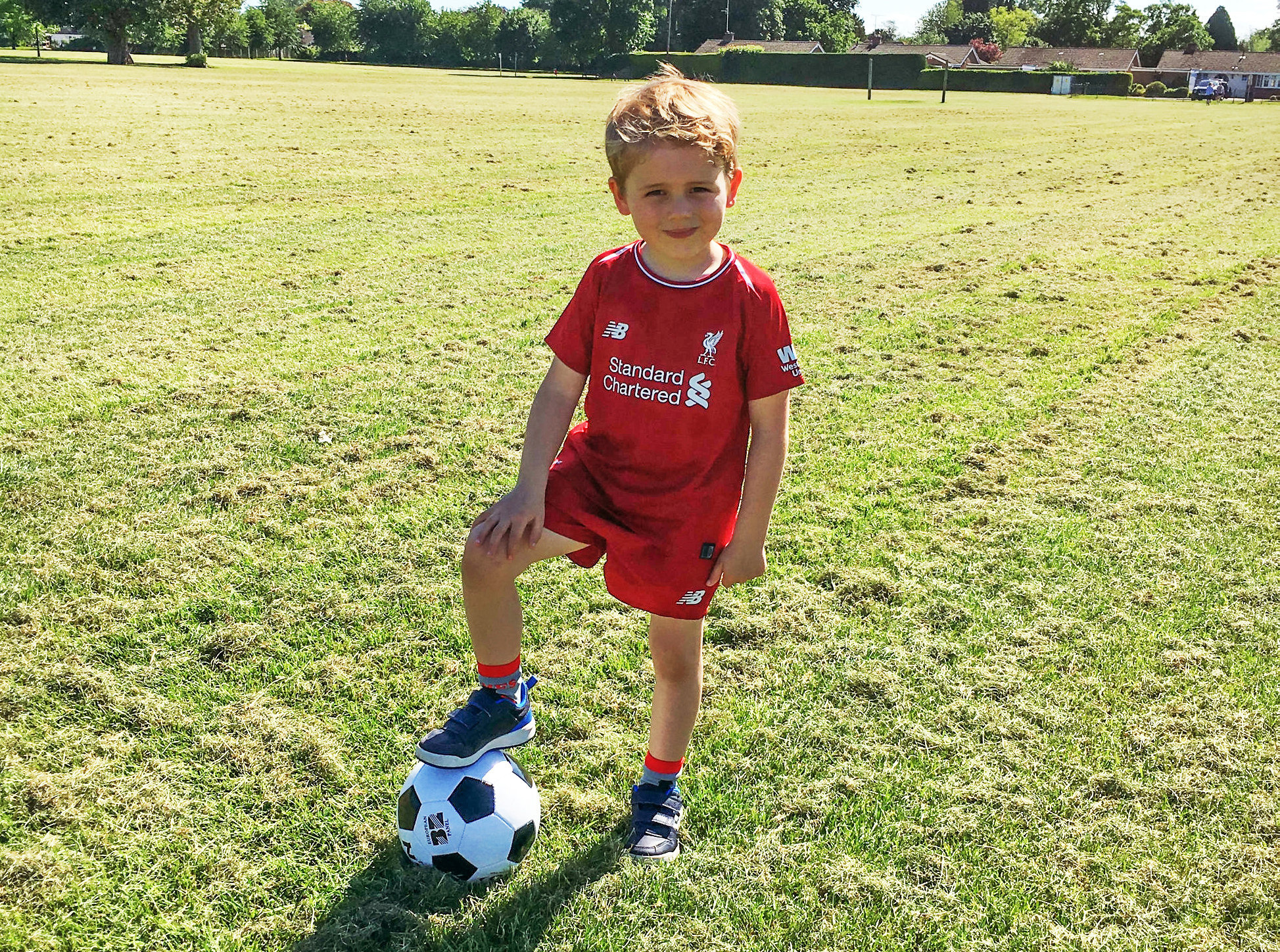 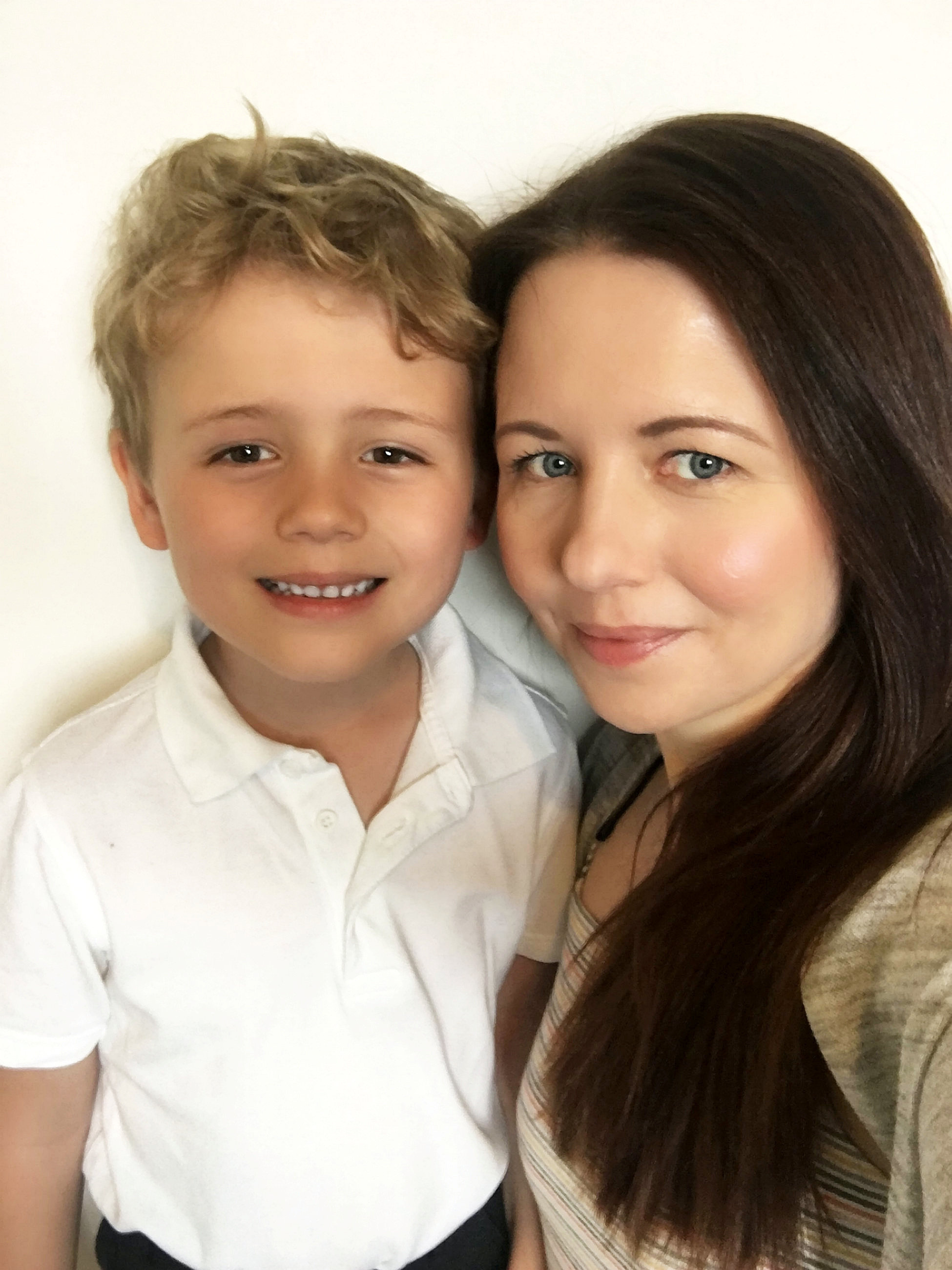 But she was horrified when she claimed coaches told her he could not go to the kick about anymore because he “wasn’t good enough”.

The baffled mum said Archie and two other little pals were deemed "not sufficiently talented enough" to be part of the kick about for year one kids.

She had to break the news to a heartbroken Archie and said the club's decision was a disgrace – leaving her now worried the little boy's self-esteem would be knocked.

The club has said it doesn't have the capacity to run more than two teams of under-sevens and said they understood the decision was hard on the parents and the players.

The club said facilities are limited and staff "understand that it is disappointing for a parent and a child not to make a team".

The rejected footy lovers won’t get another shot at being in the club until they are nine, Lindsey believes.

Archie now passes the 2,000 seater stadium where he used to train twice daily on his way to and from school.

She said three of his close pals made the cut — leaving the lad feeling left out and rejected.

A spokesperson from Deeping Rangers FC said: "The club currently only has enough facilities for two teams at U7 per season.

"Each squad can only have ten per team when they go to play in the local league.

"Following FA coaching directives, the coaches have difficult decisions to make when choosing the set number of players.

"We consider a number of factors including social, psychological, physical and technical elements of each player.

"We understand that it is disappointing for a parent and a child not to make a team and have sympathy for them." 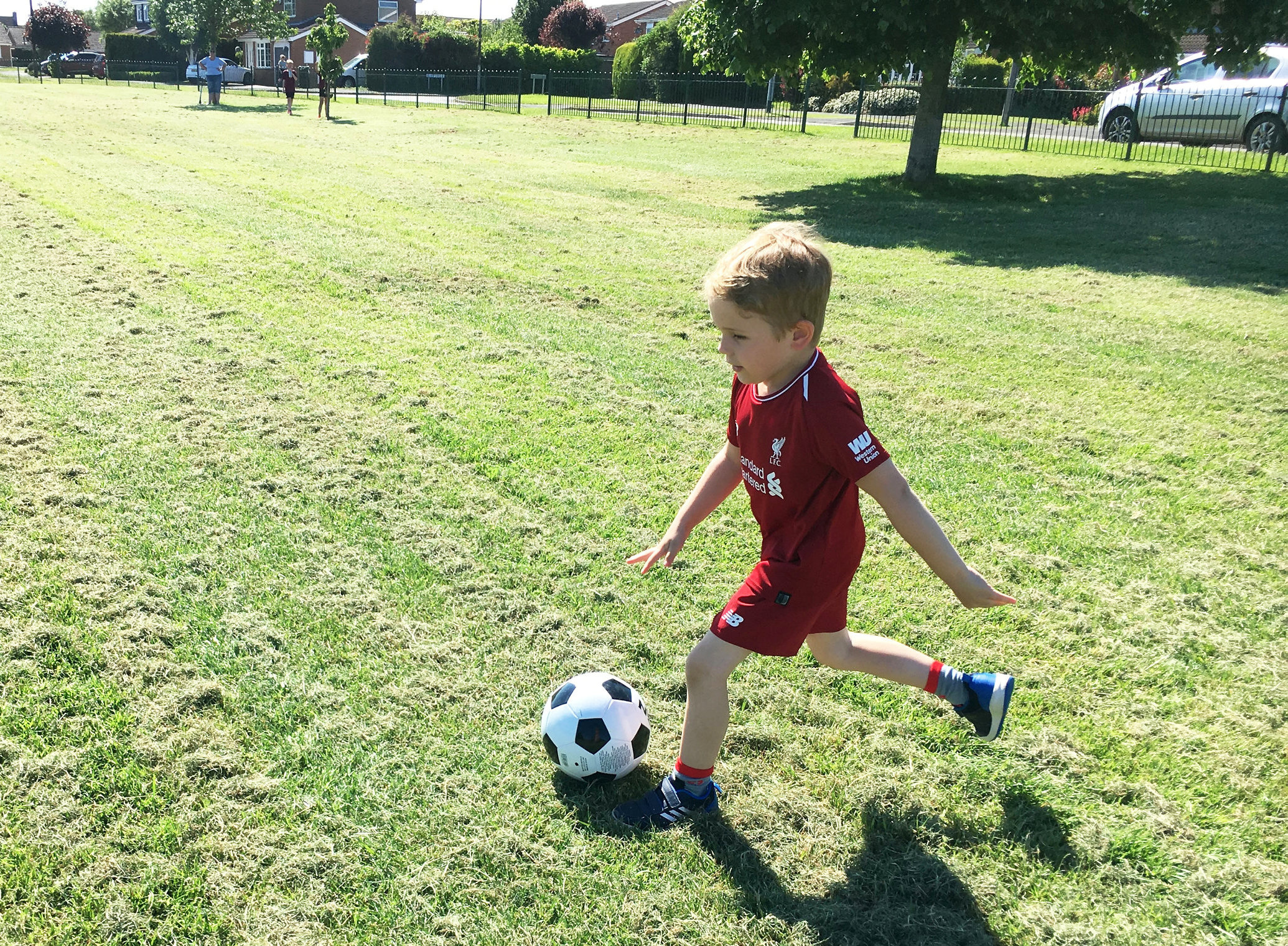