A FLORIDA man who allegedly filmed himself sexually abusing a nine-year-old girl and then uploaded the video has been arrested.

John D. Taylor, 32, was charged for four counts of sexual abuse towards the child, the Volusia County Sheriff's Office said on Monday. 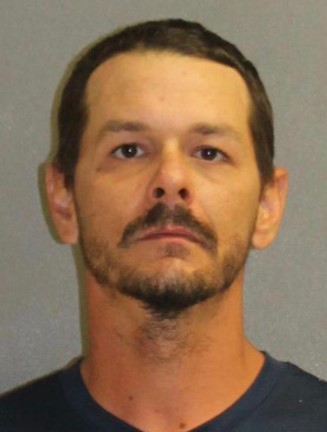 The sheriff’s office said it launched an investigation after receiving a tip from the National Center for Missing and Exploited Children early last month about the exploits.

The sick man allegedly uploaded six videos to the Kik messenger app showing the abuse he inflicted on the nine-year-old.

He has now been charged with one count of sexual battery on a child, one count of lewd or lascivious molestation, and two counts of promoting a sexual performance of the child.

When Taylor was interviewed, he initially told detectives the videos had been sent to him.

But he later admitted that he recorded himself abusing the little nine-year-old girl.

The sheriff's office said: "Taylor is not a stranger to the 9-year-old victim.

"But the nature of his relationship to her is being withheld to protect her identity."

While the investigation continues, detectives have so far not identified any other potential victims.

More charges are possible, however, the sheriff’s office said.

Last month, a mum was sentenced to life in prison for raping four kids – three of which are her own.

Amber Brewer, 26, was sentenced in Brown County, Ohio, after she pleaded guilty to rape and filming her abuse of the kids – who were boys and girls ages three, four, six, and eight.

Brown County Prosecutor Zac Corbin said in court: “I can tell you judge, without question, this is the worst offense I have seen in my entire career in the criminal justice system.”

Corbin explained that Brewer and her boyfriend Bill Sheeley made videos of the sex acts they did to the children and sent them back and forth to each other to discuss them.

The 26-year-old reportedly appeared calm in court as she said “guilty” four times to each count she was charged with. 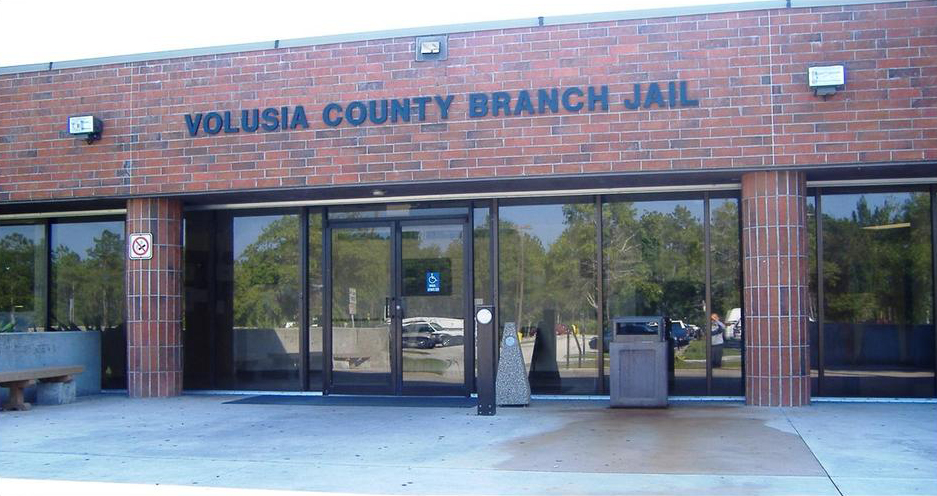