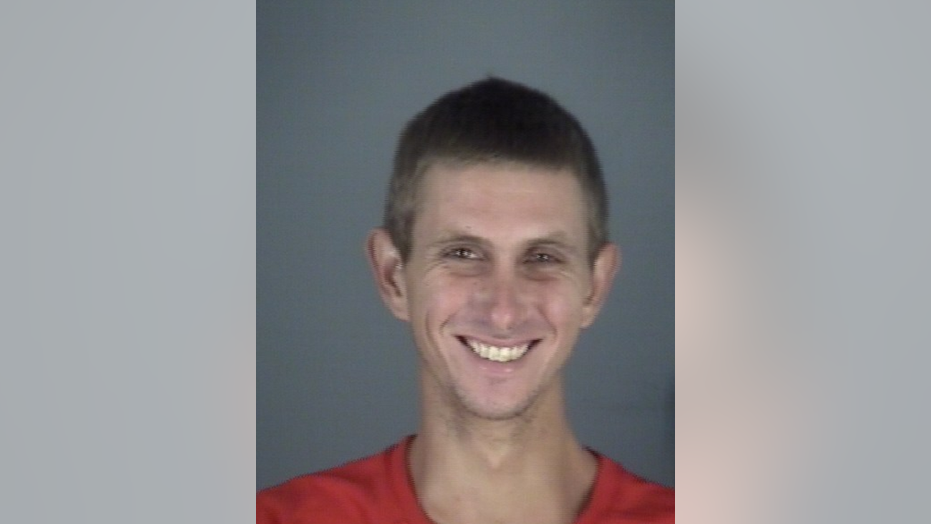 A Florida man was arrested Sunday after an alleged culinary confrontation in which police say the 27-year-old hurled an ear of corn at his mother's head.

Cody Cummins was arrested at about 3:30 a.m. after being accused of the corn kerfuffle at a Zephyrills home, WOFL reported, citing the Pasco County Sheriff's Office. 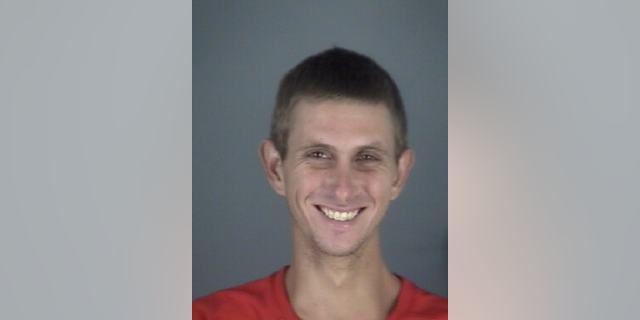 Cody Cummins, 27, was arrested and charged with domestic battery after he allegedly threw a piece of corn on the cob at his mom’s head.
(Pasco County Sheriff’s Office)

Cummins is accused of throwing the corn cob at his mom. Officials said the woman was hurt, but didn't sustain any injuries in the food fight.

Cummins allegedly fled the scene, but was later tracked down and taken into custody. Online arrest records show he was charged with domestic battery.