A FLORIDA diner owner is turning away any patron who harbors support for President Joe Biden in the wake of last week's terrorist attack that killed 13 US service members in Afghanistan.

“If you voted for and continue to support and stand behind the worthless, inept and corrupt administration currently inhabiting the White House that is complicit in the death of our servicemen and women in Afghanistan, please take your business elsewhere,” a sign placed on the window of DeBary Diner reads. 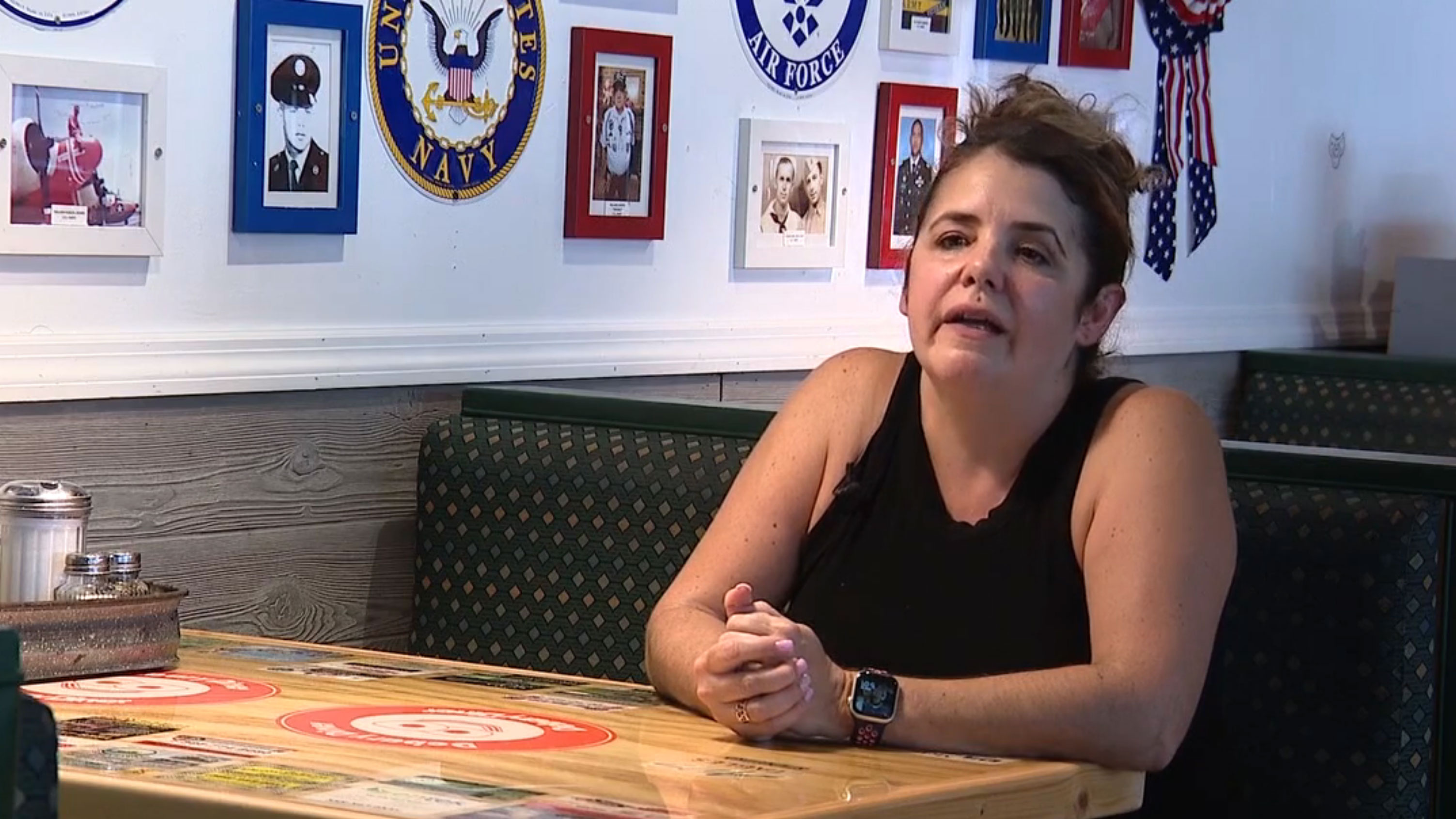 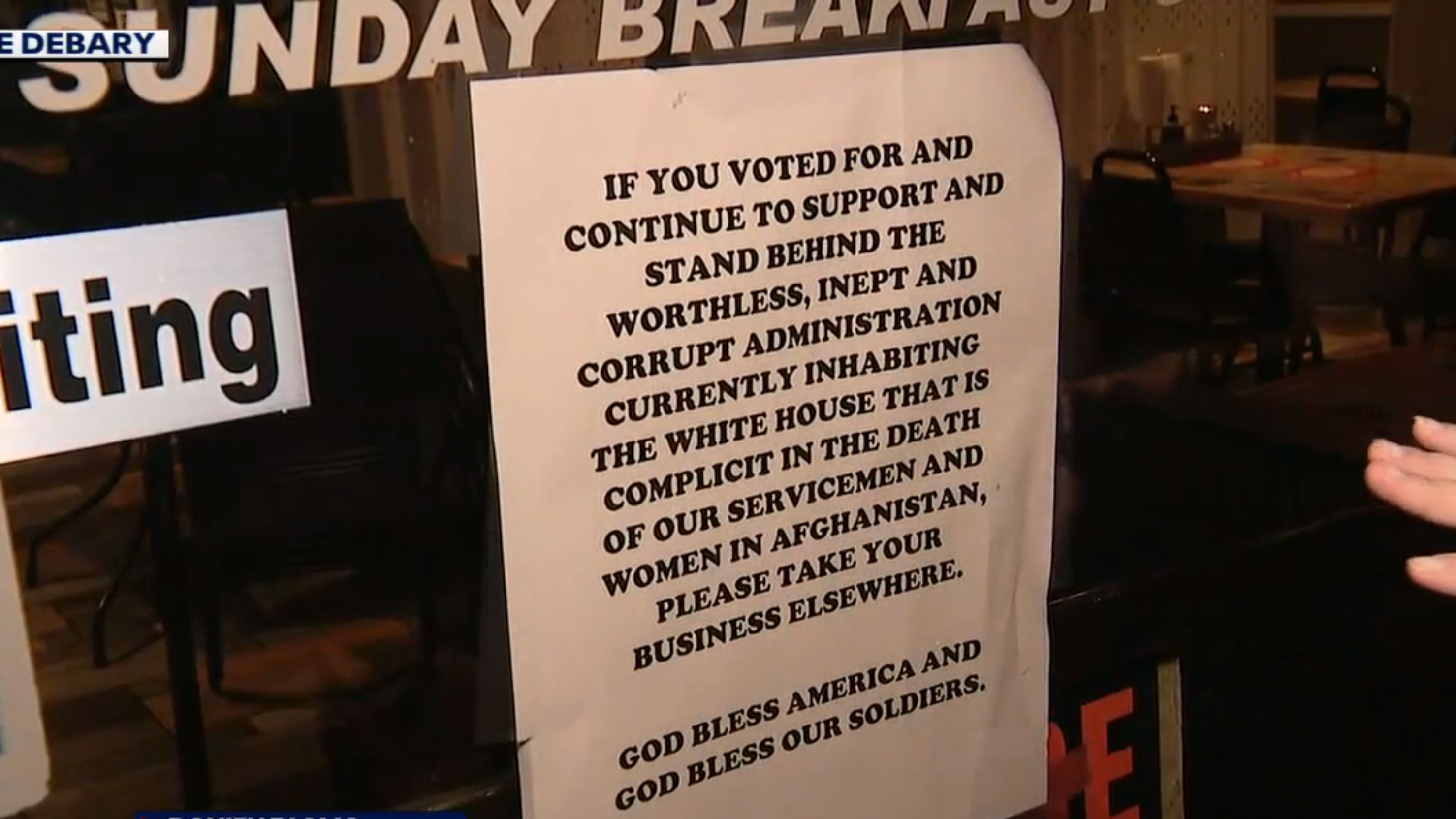 The diner’s owner of five years Angie Ugarte said she set the sign out as a nation grieved the loss of life in an attack where ISIS-K claimed credit at Hamid Karzai International Airport and also slain nearly 200 Afghans.

“It was the only thing I felt like I could do,” Ugarte said in an interview with WOFL.

“I felt like one of those mothers or wives or sisters who were going to get that knock on the door.”

The eatery offers family atmosphere to enjoy fare such as their “authentic, scrumptious Cuban sandwiches."

The sign has caused would-be customers to read and retreat.

"I’ve had people come to the door and look at it and turn around and walk away,” Ugarte explained.

But there have also been plenty of supporters.

“And I’ve had people come into the kitchen while I’m cooking and say, ‘Hey, I love your sign.’”

"I wouldn’t go there,” Louis Vasquez told the station.

“I don’t appreciate it.”

It’s Ugarte’s business and she can offer or deny service to those she chooses.

"She has the right to not let anybody in the restaurant that supports a certain view," she told WOFL.

For now, Ugarte has no plans to yank the sign from the sill.

“If you really, really still stand behind what’s allowed this to happen in the way that it has happened – which was unnecessary – then I really, really don’t want to be associated with you in any way and I certainly don’t want your business,” she said. 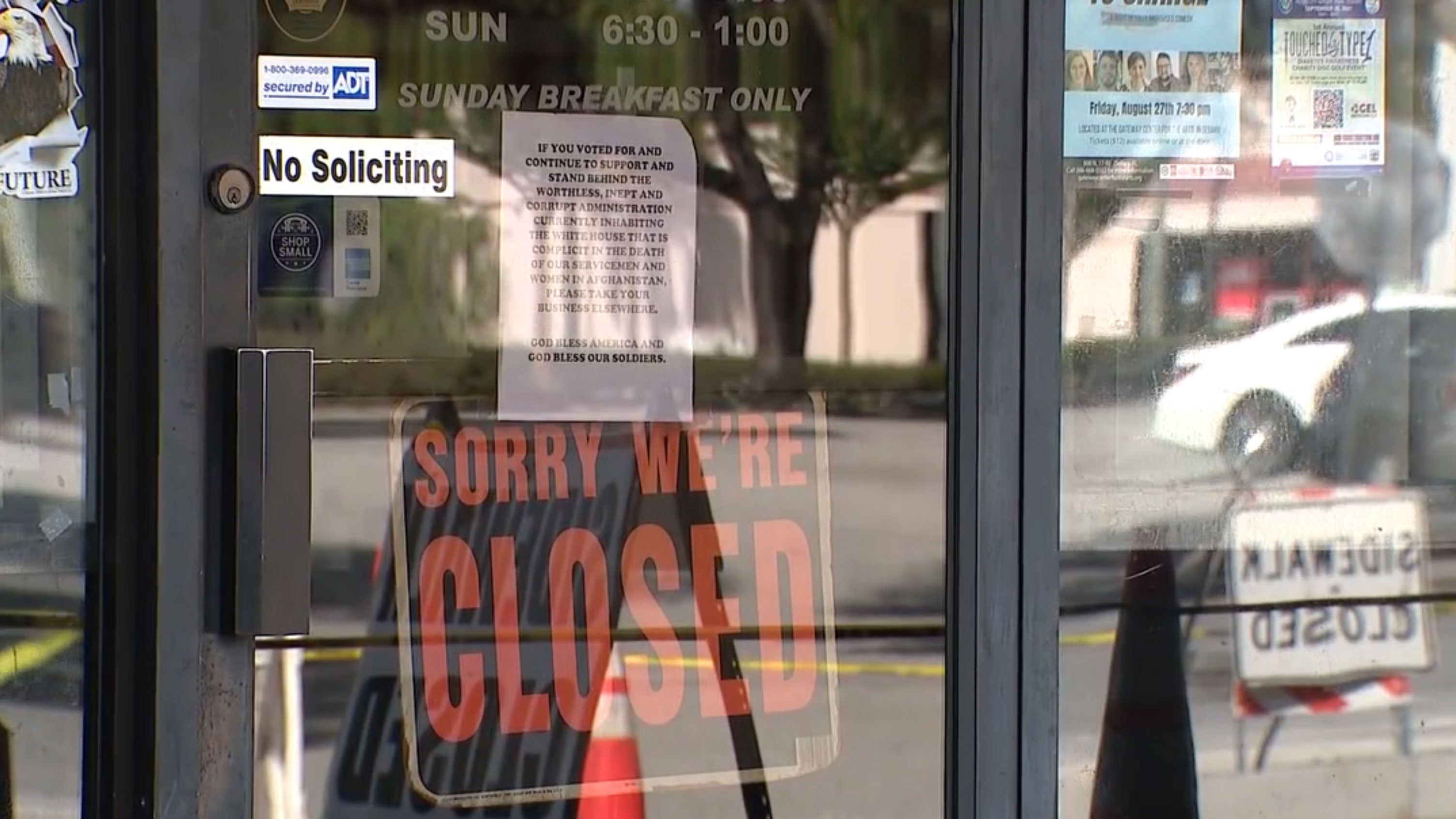