DETECTIVES have arrested five teenagers on suspicion of murder after a man was stabbed to death.

A 21-year-old man died after being attacked in Clacton-on-Sea, Essex in the early hours of the morning. 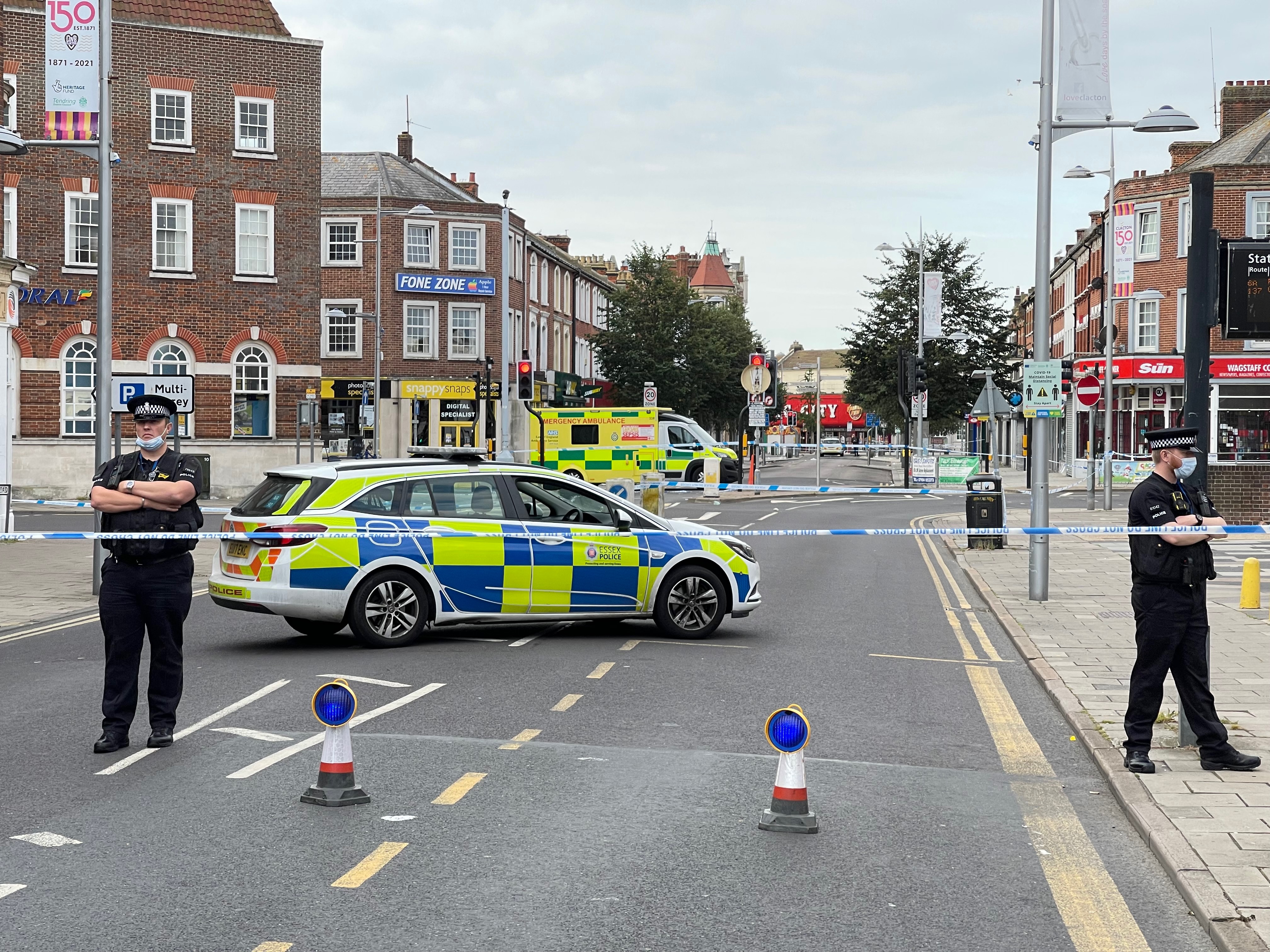 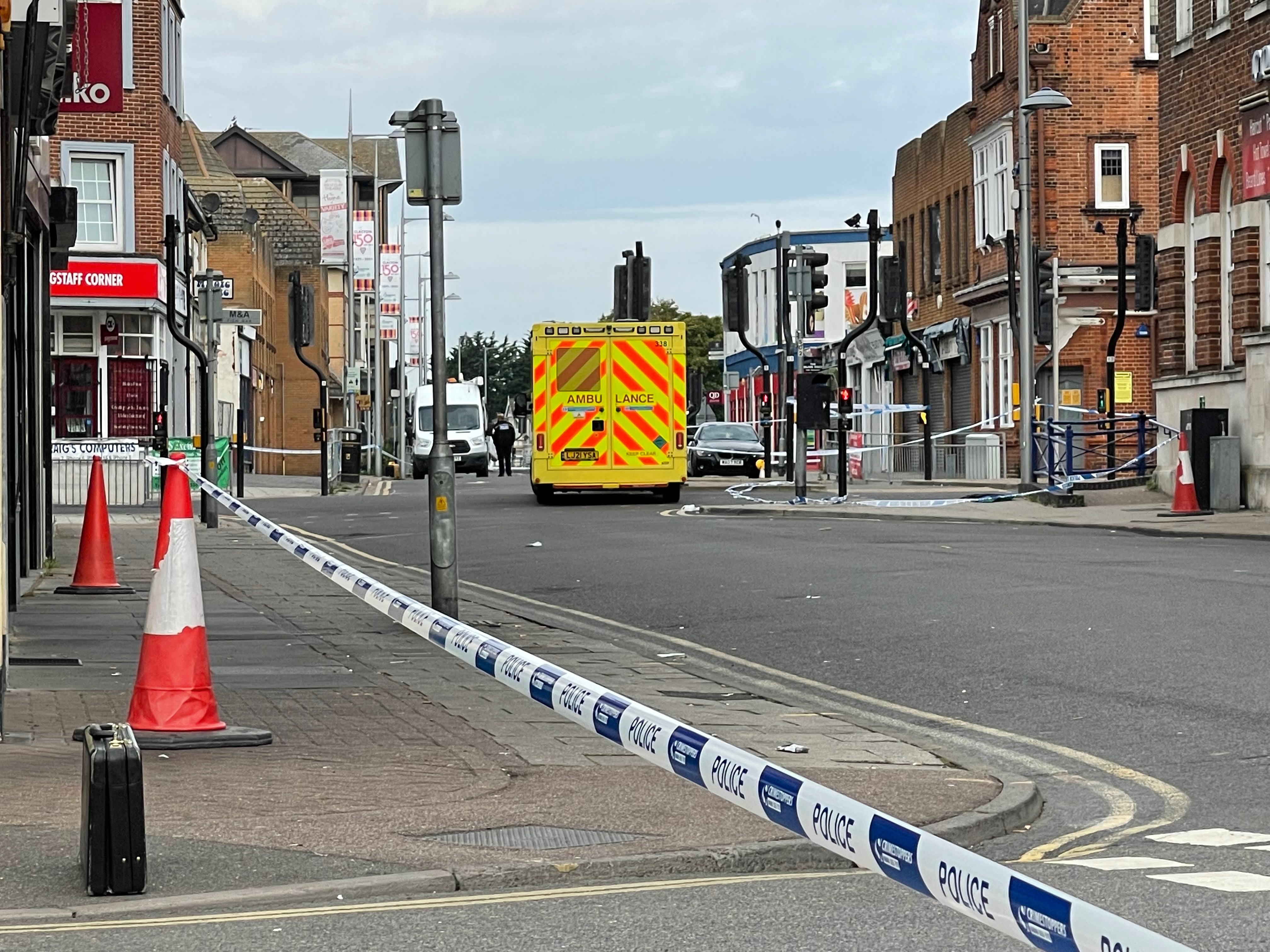 Three 15-year-old have been arrested, as well as a 19-year-old and an 18-year-old in relation to the incident on Rosemary Road.

A 20-year-old girl has also been arrested on suspicion of assisting an offender, with all six remaining in custody.

Emergency services rushed to the scene at around midnight last night, and took the victim to hospital where he died.

Forensic officers can be seen carrying out checks as Rosemary Road and several surrounding streets remain cordoned off.

Essex Police have said these roads are likely to remain closed for some time whilst enquiries are carried out.

One horrified local told EssexLive:  “It’s horrible. My son lives just around the back there.

“It was a thriving town when I came here 20 years ago. It’s gone downhill a bit, there’s still nice parts like Holland-on-Sea and other areas.”

Senior Investigating Officer Detective Inspector Greg Wood said: “As soon as we received reports of this incident our officers were quickly at the scene and made several arrests within a matter of hours.

“I know this incident will cause concern to people living and working in Clacton town centre, but I want to reassure them that we do not believe there is an ongoing risk to the wider public and as said our officers acted swiftly to make arrests.

"A young man has sadly lost his life so I am sure you will understand why we have had to close several key roads in the centre of town.

"Uniformed officers, plain clothed detectives, and forensics experts will remain at the scene while we continue to carry out enquiries.

"I would urge anyone within the community who witnessed or knows what happened, or has any CCTV, dash cam or doorbell footage, or any other information, to contact my team." 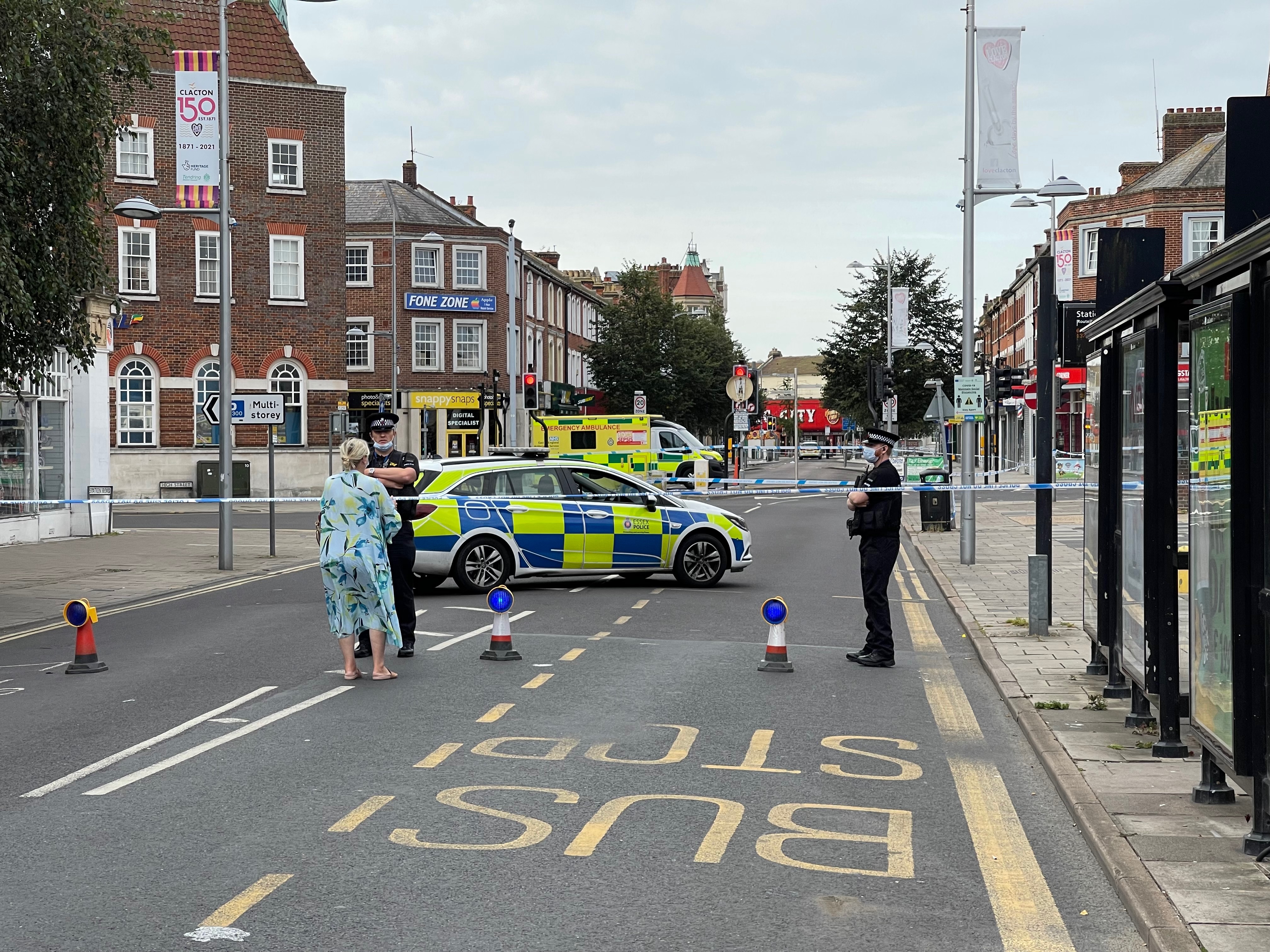