A WOMAN is alleged to have been caught trying to steal eight pairs of jeans from a clothes shop by wearing them all at once.

The woman was filmed removing the trousers one by one while a man thought to be a security guard counts out loud in the background. 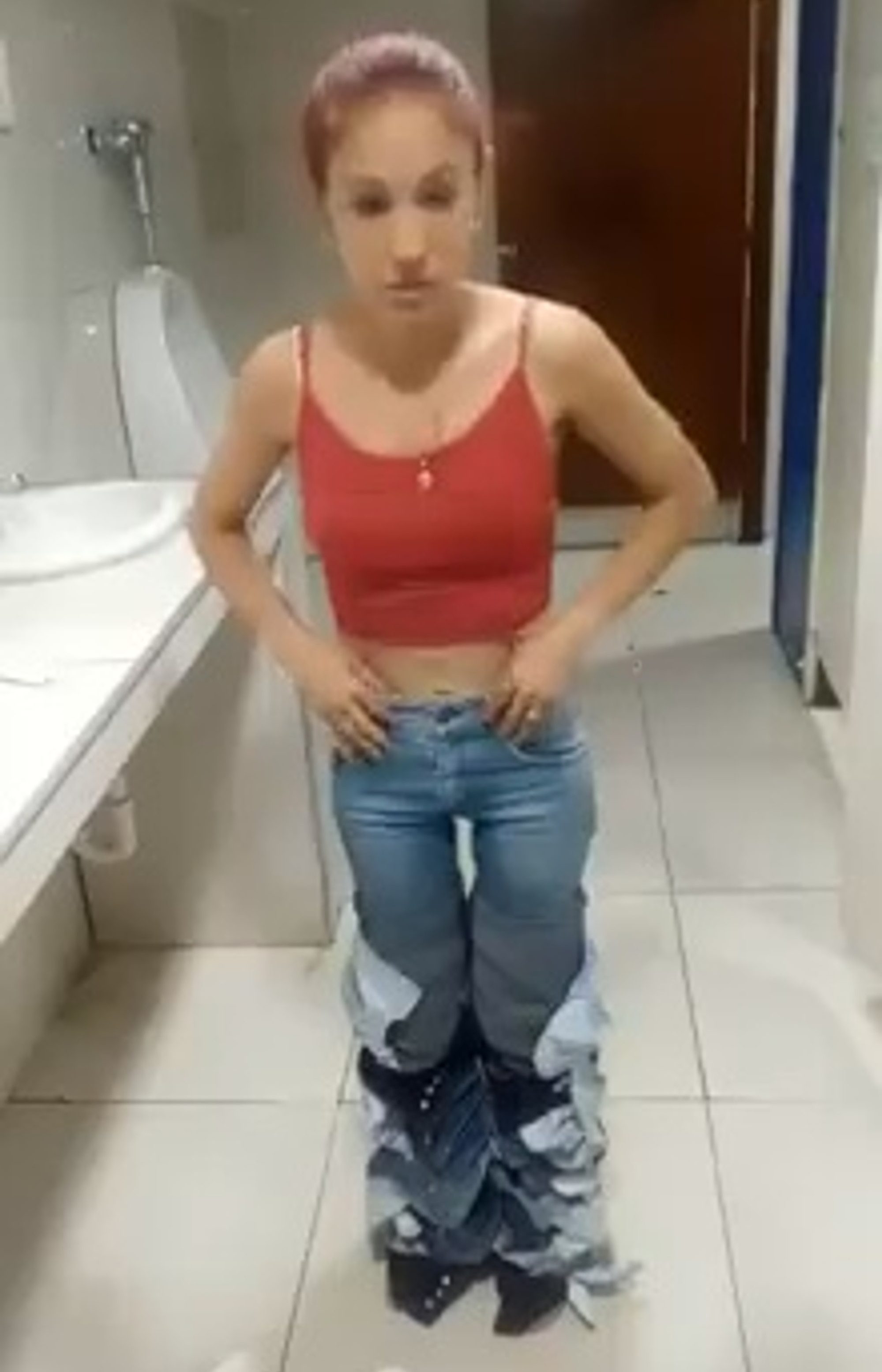 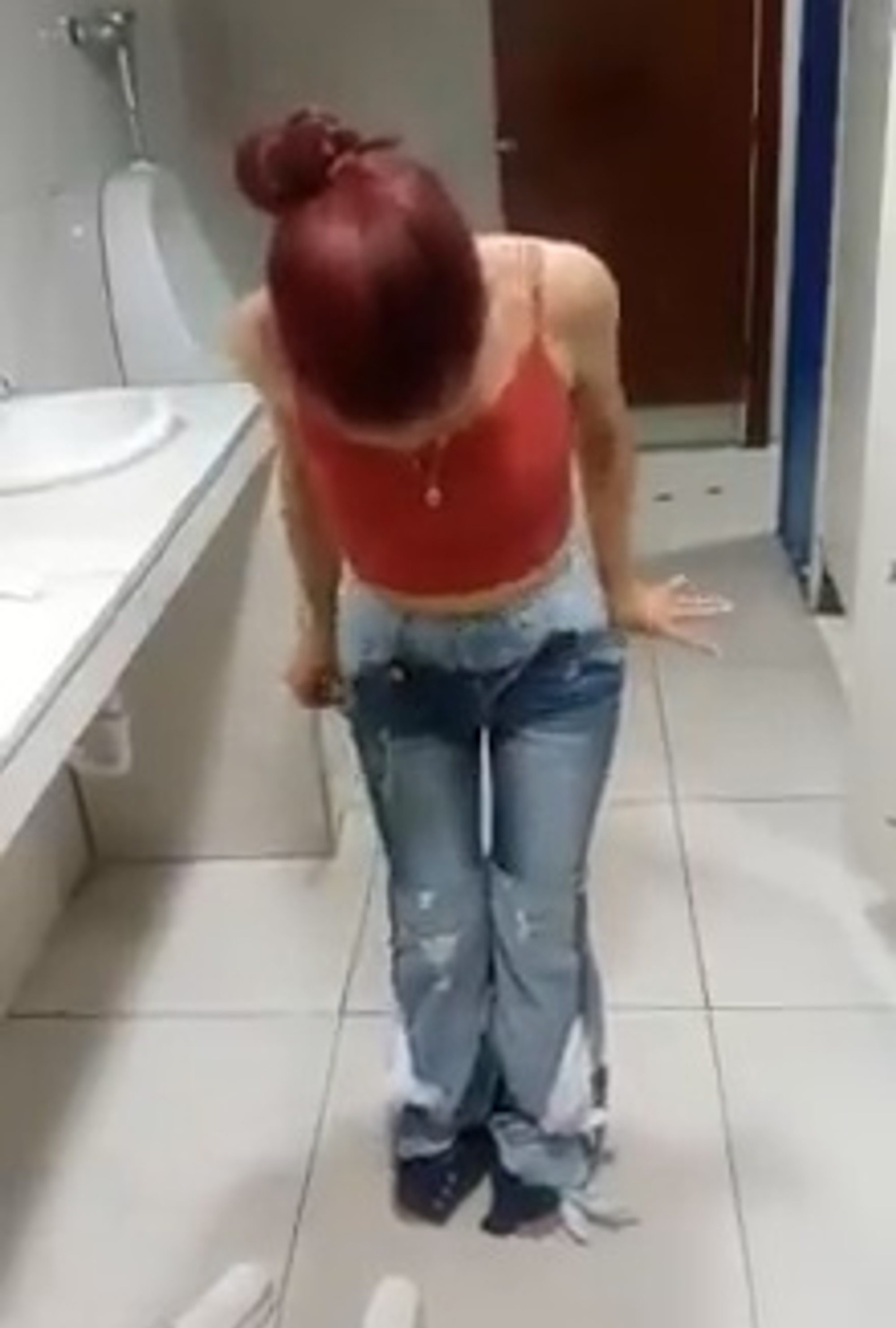 After pulling down the eighth pair, she flashes her underwear from beneath a final one to demonstrate she has no more pairs concealed.

It is not clear where the footage was shot, but it has gone viral in Peru, clocking up 2.5 million views so far.

The woman who features is thought to be from Venezuela.

She is reported to have been caught by security as she made her way out of the store.

The jeans are black or blue in blue in colour and in both distressed and regular styles.

The video has been shared more than 90,000, with many users expressing sympathy for the woman.

"People criticising her maybe she was starving and nobody can know how she felt in that moment," one user wrote.

"She was wearing eight trousers and she looked very thin anyway," another said.

It is not known whether the woman was arrested or reported in relation to the alleged attempted theft.

In September, a man in Stoke-on-Trent was accused of shoplifting clothes after security guards noticed a bulge that turned out to be his ten-inch penis.

Window fitter Steve Whitehurst, 47, who had spent £400 at Scotts Menswear before being stopped, was eventually forced to drop his trousers in front of everyone to prove that he had nothing to hide.

“I had very tight jeans on that day and there was a bulge, yes, but that’s not illegal," he said.

In 2017, hilarious footage showed a man getting stuck headfirst while trying to steal clothes from a charity deposit box. 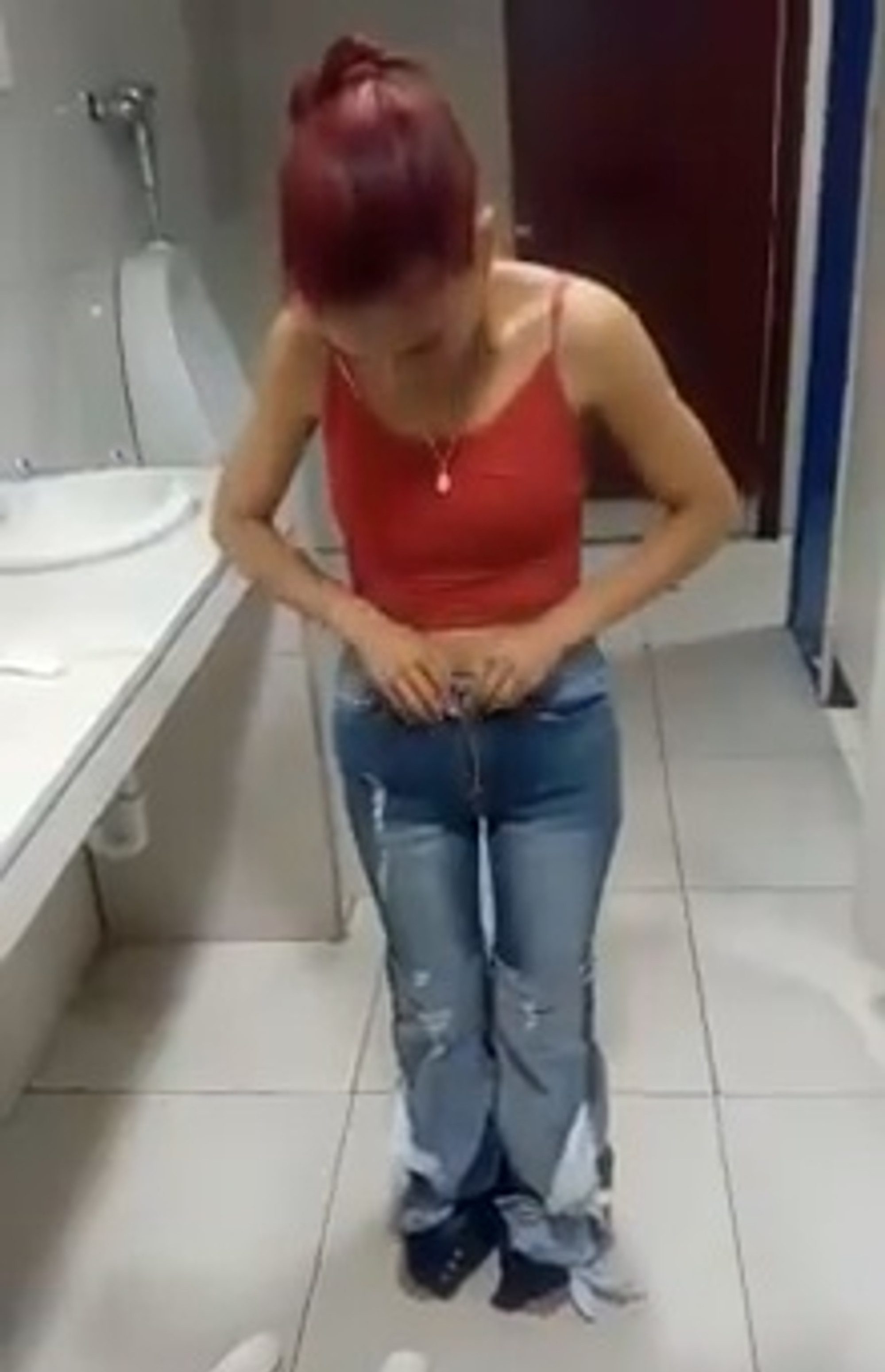