THE FBI has opened a hate crime investigation into an incident involving a Black man who feared he would be lynched in a forest by a white mob wielding Confederate flags.

Vauhxx Rush Booker, from Indiana, said he was set upon by a group of men, who allegedly pinned him against a tree, pulled out his hair and jumped on his neck on July 4. 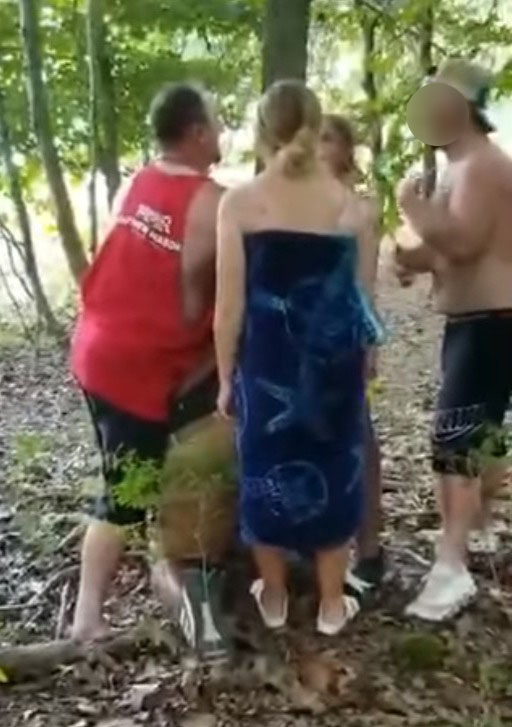 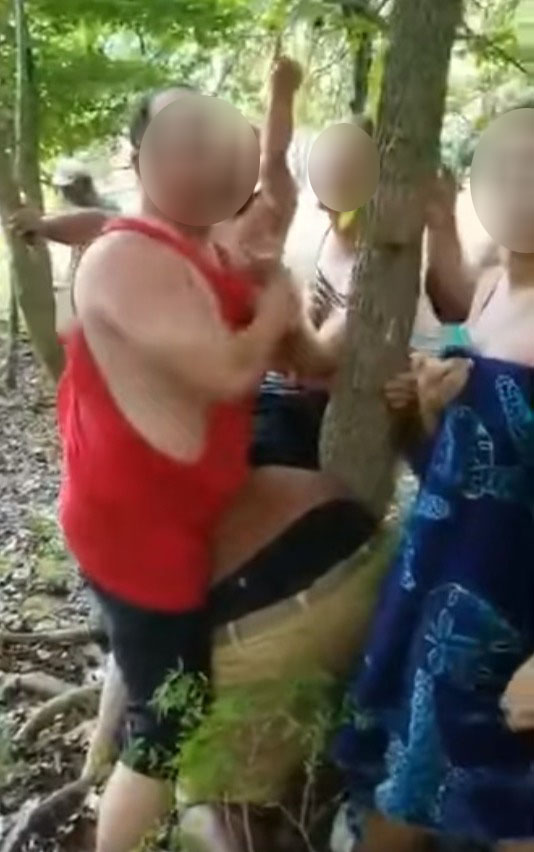 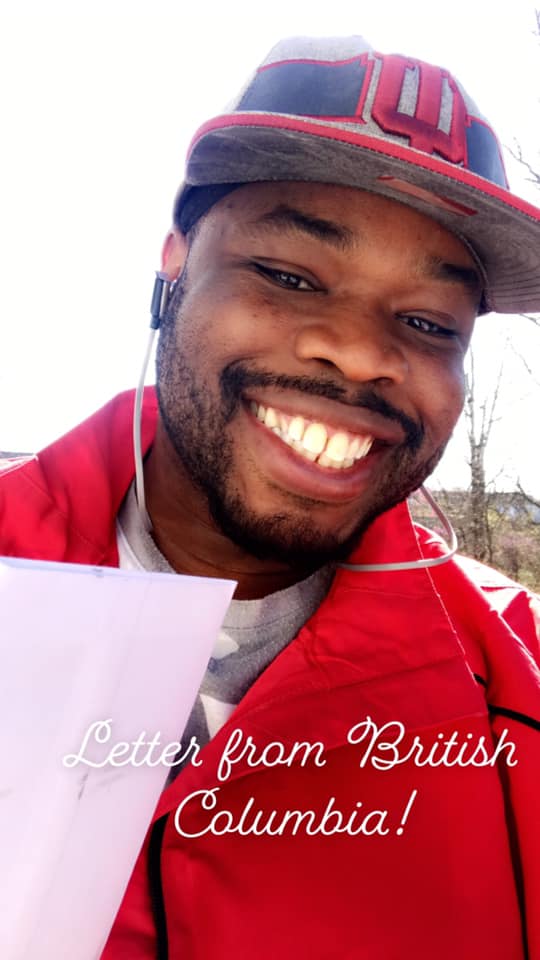 On Saturday, Booker and his friends planned to watch the Lunar Eclipse at Monroe Lake in Bloomington when he was allegedly attacked by the group who he threatened to "break his arms," he said.

The Indiana resident claimed they were approached by "a large white male (seemingly drunk) wearing an oversized hat with a confederate flag print on it" in the park.

This man began following them in an ATV, saying they were on private property before the violent alleged encounter occurred a little while later, according to Booker.

He shared disturbing footage of the incident on Facebook, which shows at least two unknown men holding him down against a tree in a wooded area, while another woman tries to calm down the situation. 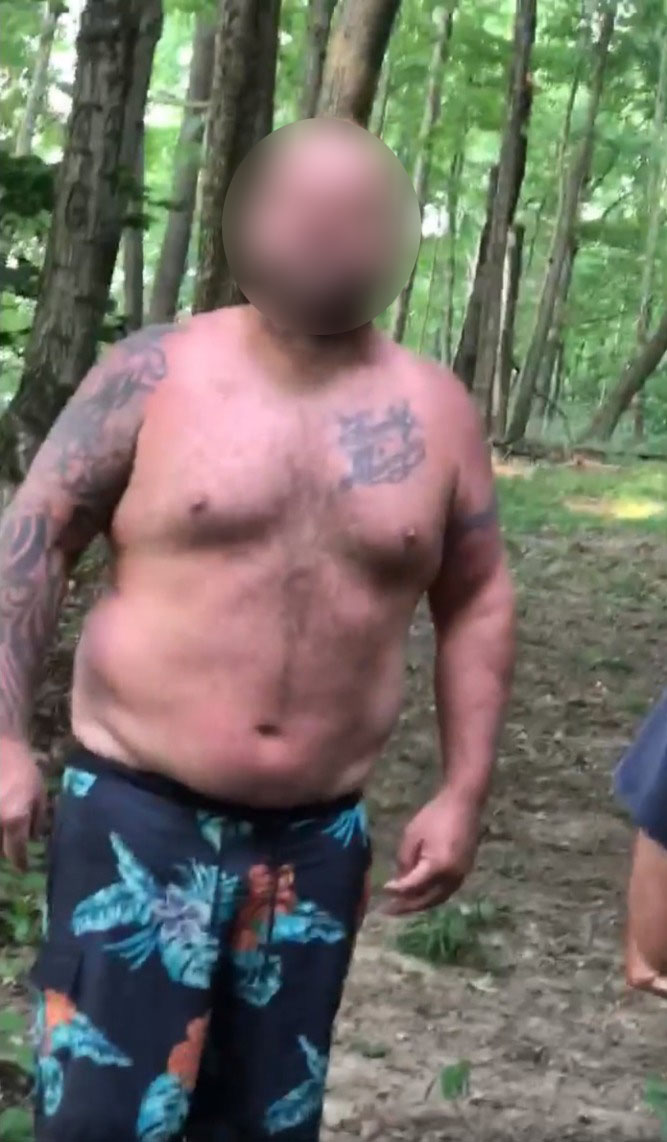 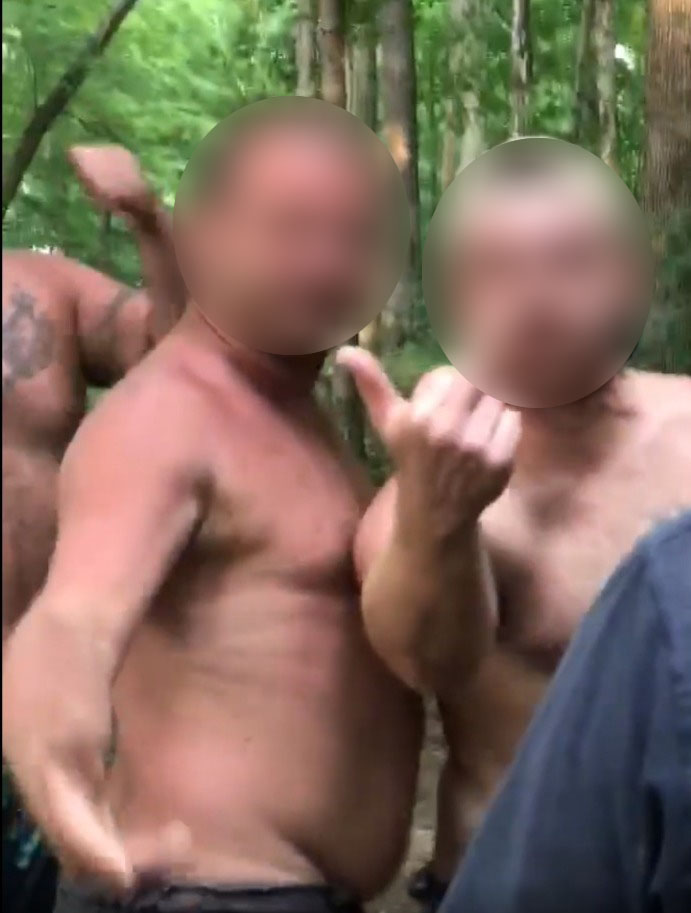 A bald man covered in tattoos and wearing swimming attire can be seen whacking the camera out of the man’s hand, shouting, “Get the f**k out, get your phone and go Are you happy about this? You nappy-headed b***h?”

“Call me whatever you want to call me. You with your five white friends."

"F**k you and your f***ing film. Film it, film it all, f**k you,” the attacker added before he and a number of other men begin pointing their middle finger at him.

At this point, a woman intervenes and pushes the group of men away from the scene.

Booker's attorney Katharine Liell announced on Tuesday the FBI was looking into the incident as a possible hate crime, IDS reported.

"I can tell you as a criminal lawyer of over 30 years, I never thought I would say, ‘Boy am I glad the FBI are coming,’ but we are,” she said.

“We want this investigated as a hate crime. It was clearly racially motivated.”

In another clip in Booker's status, the same tattooed bold man yelled “You invaded us, you stupid f***ing liberal f***s,” to which the victim replies, “no one invaded you.”

Repeated attempts to contact the alleged assailants through a business phone number provided in the comments of Booker's Facebook video were unsuccessful. 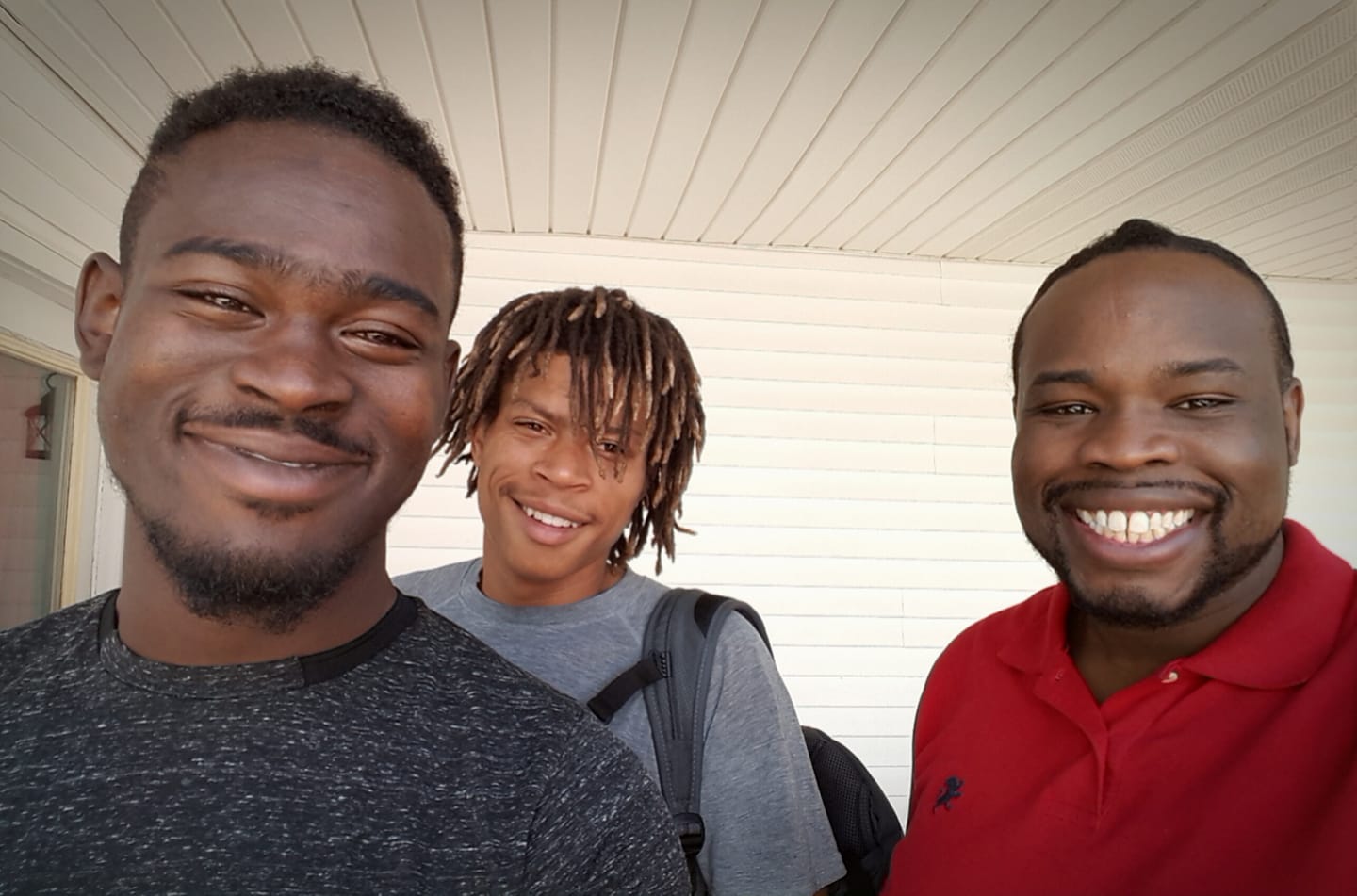 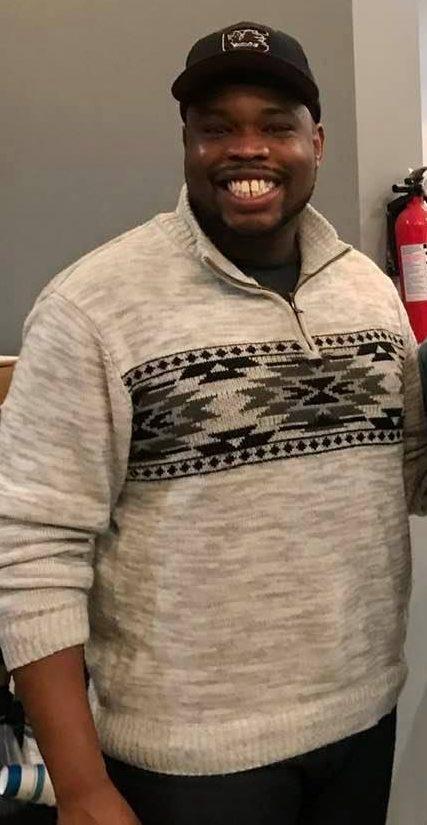 In a lengthy Facebook post accompanying the video, Vauhxx said he was “almost the victim of an attempted lynching," claiming there were multiple witnesses to the incident and that the men threatened to "break his legs."

"Two of them jumped me from behind and knocked me to the ground," he wrote. "I tussled with the two and another one joined in, then two more.

"The five were able to easily overwhelm me and got me to the ground and dragged me pinning my body against a tree as they began pounding on my head and ripped off some of my hair, with several of them still on top of my body holding me down.

"They held me pinned and continued beating me for several minutes seemingly [became] more and more enraged as they kept trying to seriously injure me and failing.

"At one point during the attack one of the men jumped on my neck. I could feel both his feet and his full bodyweight land hard against my neck."

Booker said at this point, the teenage daughter of one of the men began yelling at her dad and the other men to let him go, which attracted other bystanders. 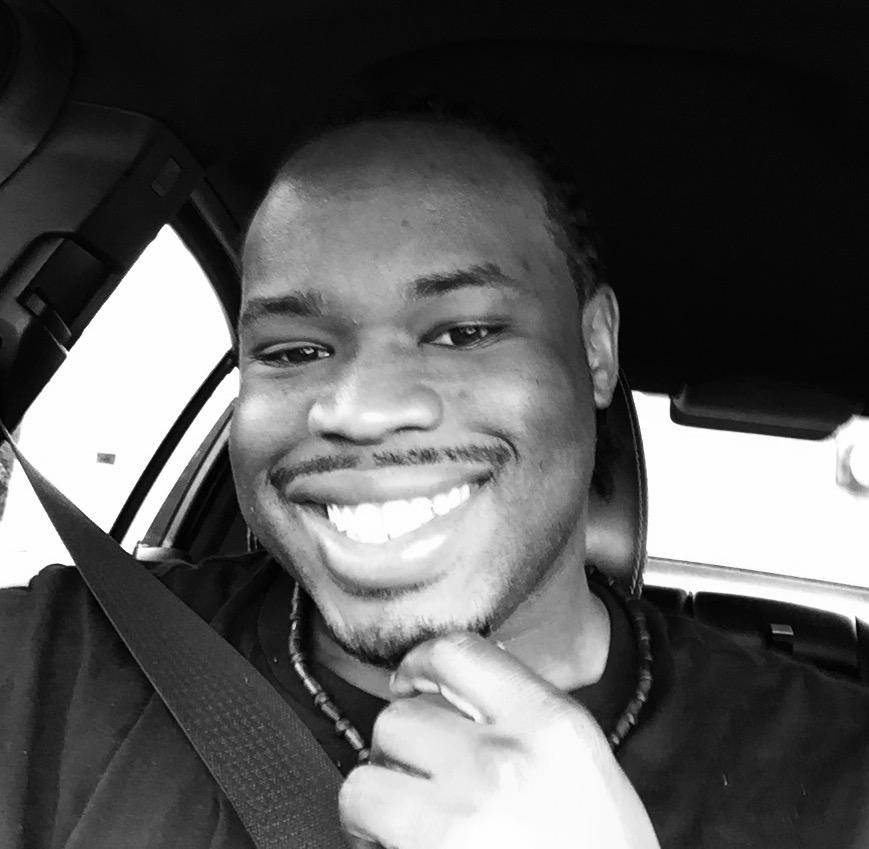 "I lack the ability to adequately express my thoughts regarding this moment," he continued. "How many Black people had the same surreal and terrifying experience[?]"

"They (white allies) got the attackers off me and these drunken individuals continued to follow us," Booker added.

"We attempted to explain that we were already on public park land and quite a ways away from any land they could claim, yet they continued to yell slurs and strike bystanders filming, all while beer cans were still in their hands. Others were finally able to stop the attackers from pursuing our group."

"The incident is under investigation and the final report will be forwarded to the Monroe County Prosecutor's office upon completion."

The Monroe County's Prosecutor's office did not respond to The Sun's request for comment as of July 6.