The father of Cincinnati Bengals cornerback Mackensie Alexander was found alive and well on Thursday morning, three days after he was reported missing.

Alexander’s father, Jean Odney Alexandre, was reported missing Monday night after going on a berry-picking trip in Okeechobee County, Florida. On Thursday morning, according to the Okeechobee County Sheriff’s Office, Alexandre “walked up to the ranger station” at Kissimmee Prairie Preserve State Park and is in “good health.” He will be turned over to his family.

According to police, Alexandre, 65, was left behind by Mauricet Etienne, who accompanied him on the trip Monday. In a missing person report released Wednesday, Etienne, a friend of Alexandre’s for more than 10 years, said he lost track of his friend and searched for three hours before driving home to alert Alexandre’s wife.

Etienne told authorities that he, Alexandre and others had driven 80 miles to Okeechobee County on Monday to pick palmetto berries. After several hours of picking, Etienne said he couldn’t find Alexandre and spent three hours looking for him before driving home to pick up Alexandre’s wife, Marie. They returned to Okeechobee County, searched for 45 minutes more, then drove home to Immokalee to alert deputies.

Alexander, meanwhile, left Bengals training camp to aid in the search for his missing father. When he arrived in Florida, he and another man were arrested for battery against Etienne in Collier County. Alexander is accused of punching Etienne at Etienne’s residence.

Alexander spent Tuesday night in jail and was released on $2,000 bond on Wednesday. His attorneys said Alexander was cooperative with police and his “sole focus is the well-being of his father.”

The Bengals said in a statement that they were “aware of the situation” and would have no further comment.

Alexander, 26, signed a one-year deal with the Bengals after spending the first four seasons of his career with the Minnesota Vikings. He is expected to be one of the team’s primary cornerbacks in 2020. 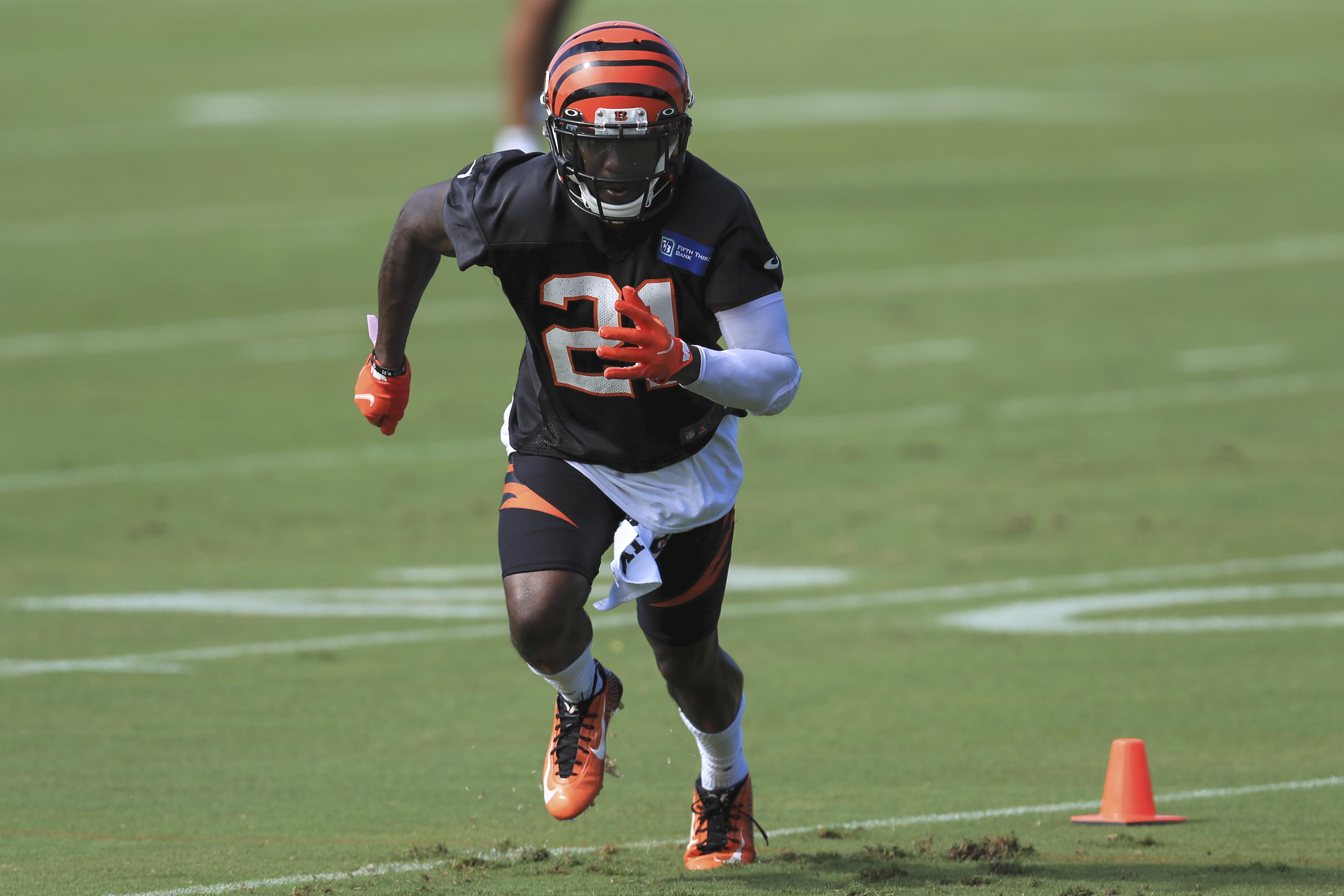