THIS farmer could mow people down in his combine harvester which is also a 95mph drag racer. 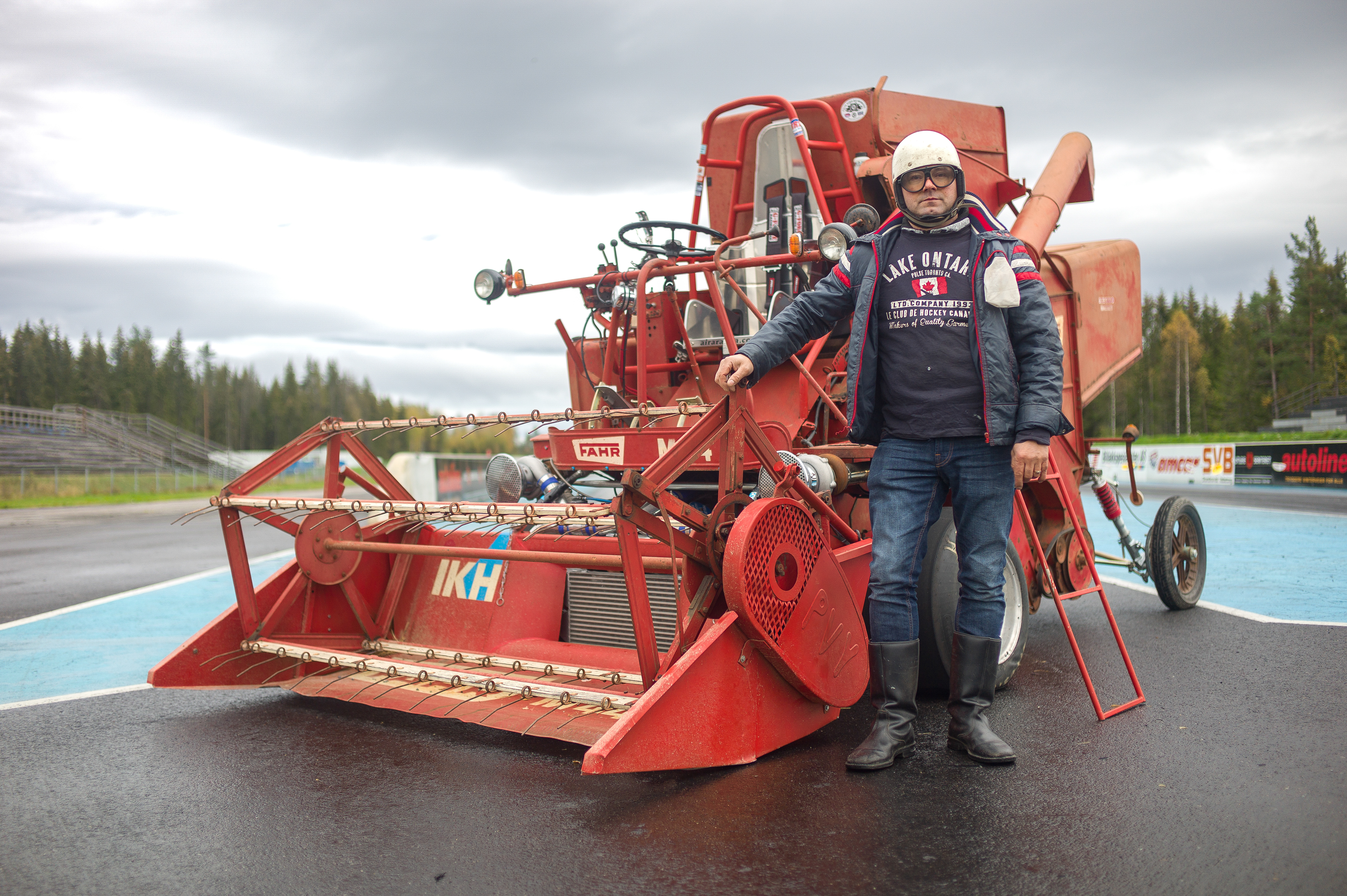 The souped-up 1967 Fahr M44 machine packs a huge 500 horsepower and he reckons it makes it the fastest combine in the world.

The 18-ton hot rod was designed by Petri Plosila and Raine Savioja and took the two men 18 months to build.

Harald, who bought it when “a little drunk”, said: “This combine dragster is made for fun. I like it because of the way it looks, also it’s a very fast thing to drive.”

He is not a professional racer, but enjoys taking the harvester for a spin around his farm in Finland.

Petri said: “It’s the world’s fastest and we had fun when we made it. In Finland, it is boring and we have nothing to do and so we made this.

“This is the ultimate ride. It’s fast, funny and dangerous. It’s the only one in the world.” 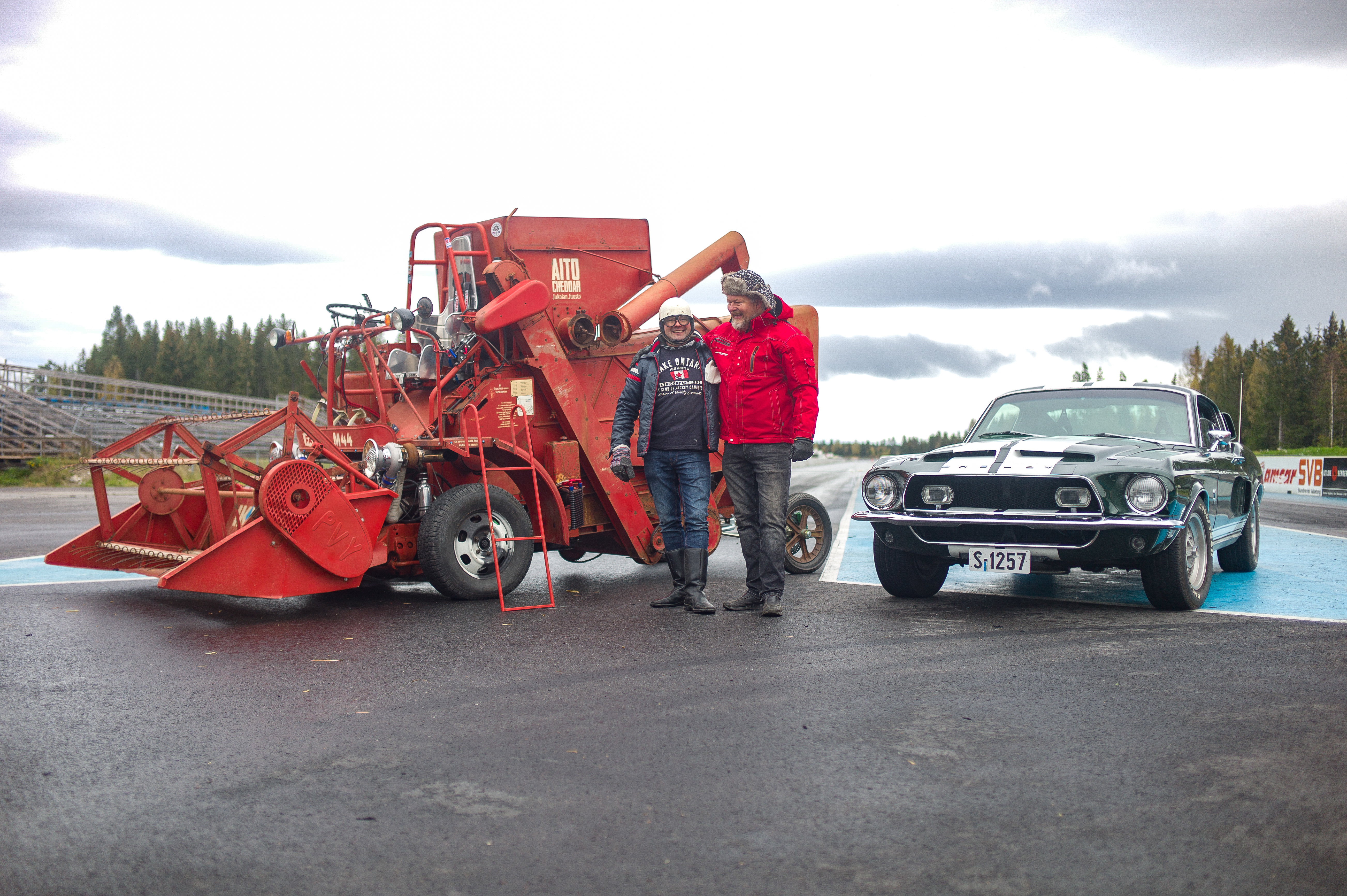 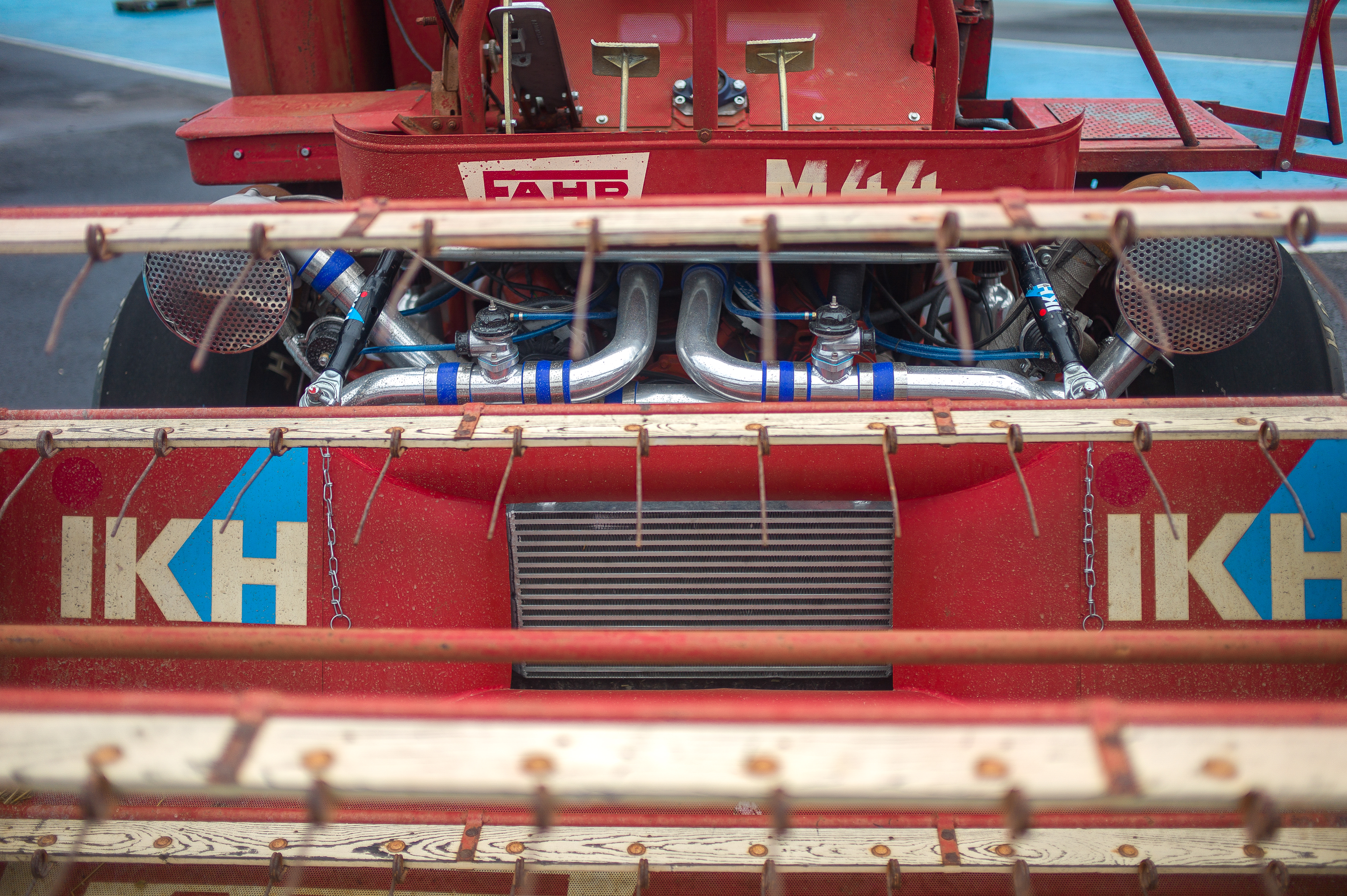 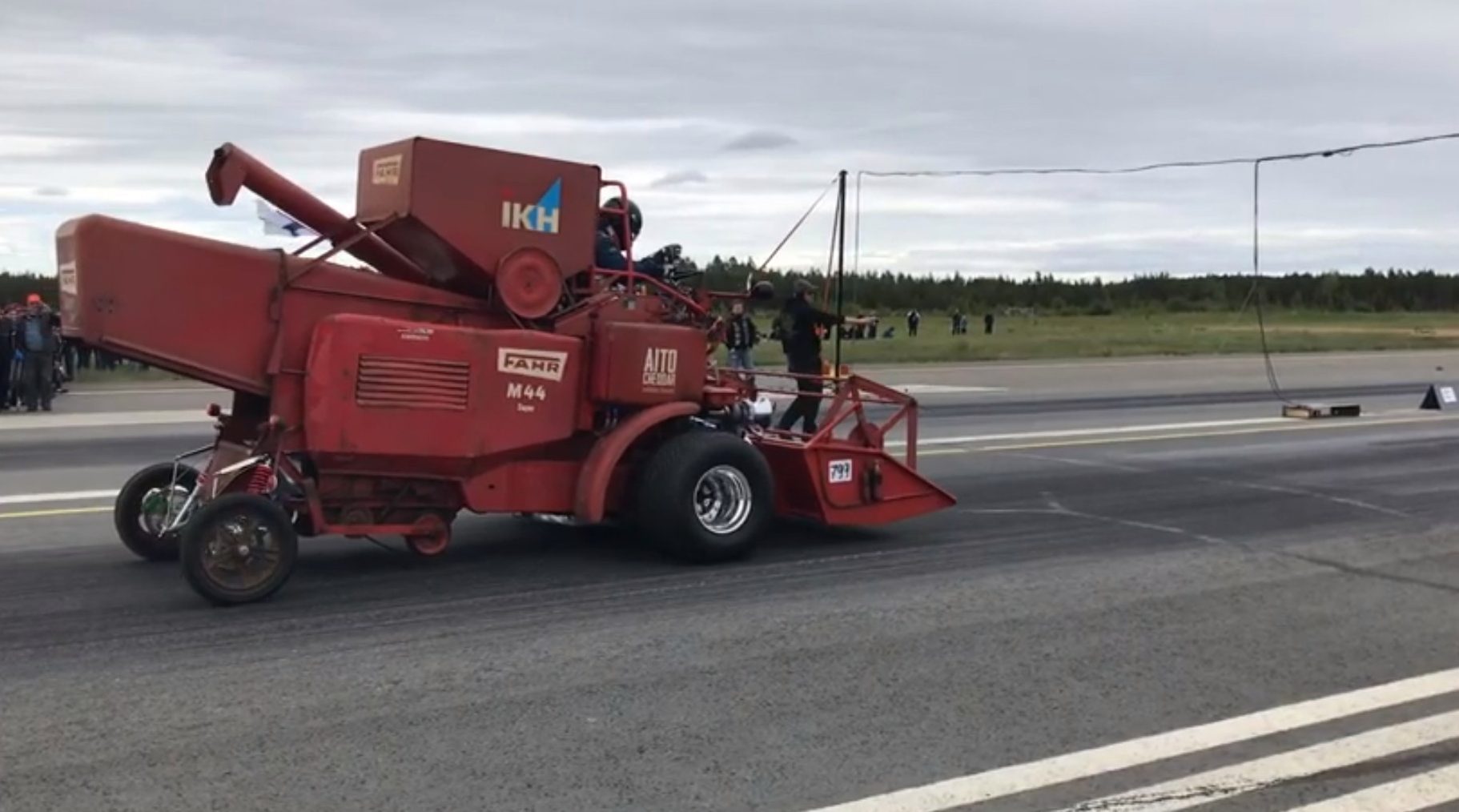