A FAMILY-of-four were trapped in a "disgusting" rat-infested house after finding a rodent nest and a SKULL underneath their living room.

Sammy Thompson, 28, and her sons aged four, eight and 10, have been forced to live upstairs at their home in Grove Hill, Middlesbrough, because of the infestation. 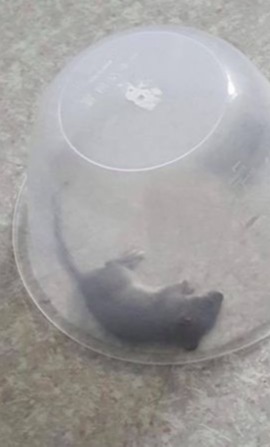 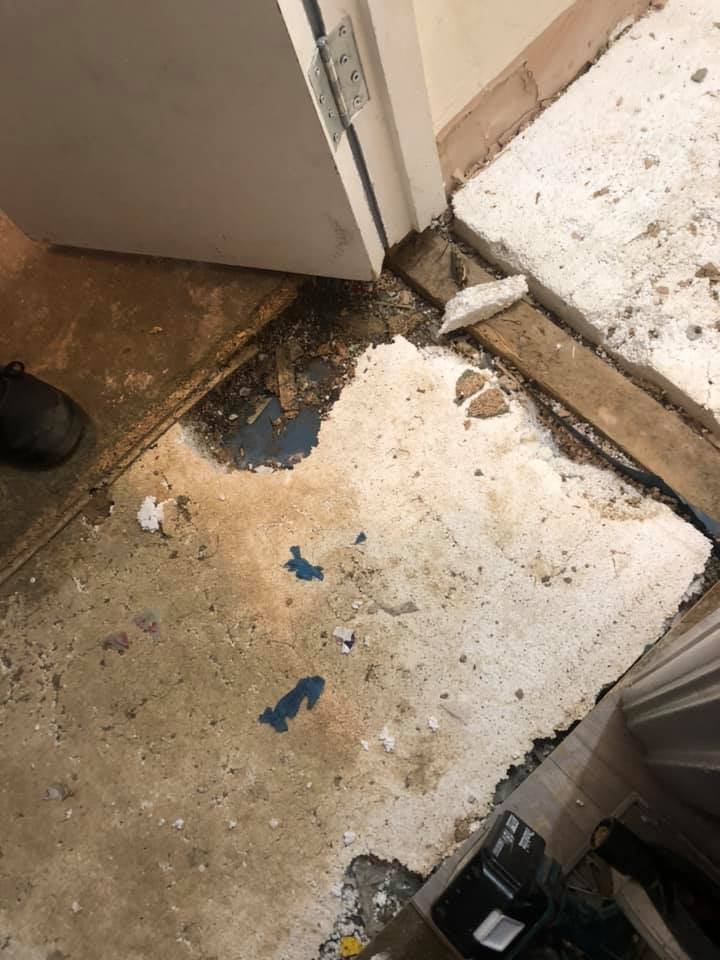 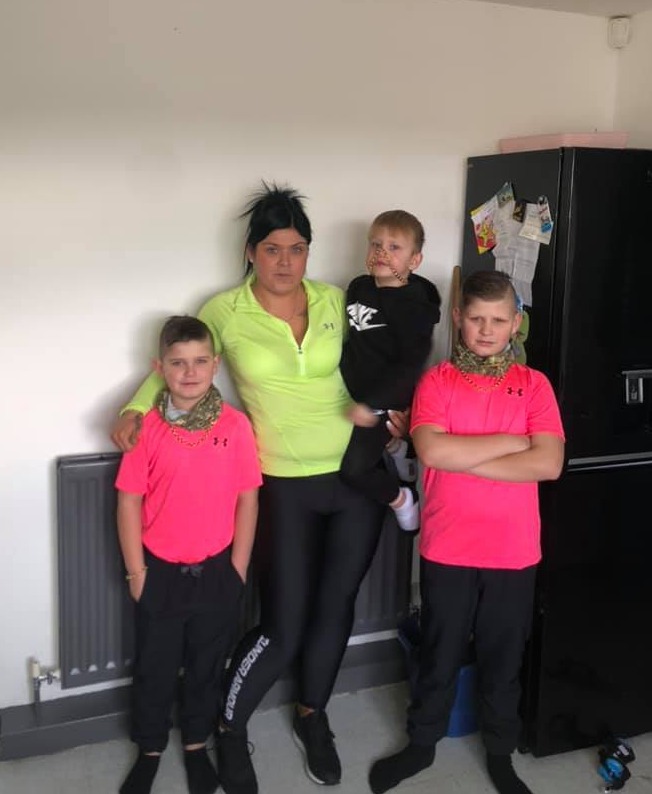 The family are kept up at night by the sound of rats gnawing at the floor and scuttling behind walls.

Sammy's kitchen and hallway floor have been ravished by the rodents, and she even captured a rat running around in her bathroom on video.

And the 28-year-old also found a rat's nest beneath her living room floorboards – with the skull of a decomposed rat near it.

One of her children is now living with Sammy's sister after being traumatised by the rat infestation.

The single mum, who claims Universal Credit, has asked Middlesbrough Council for help – but they have said she has to bring in pest exterminators herself.

But she can't afford the services, as she was quoted up to £350.

Sammy told Teesside Live: "For a family to be forced to live like this in the 21st century is disgusting and unbelievable.

"We're trapped in a house that is infested with rats from top to bottom and I'm stuck in here with nowhere to go and no one willing to help me.

"The council say I have to bring in pest control myself but I can't afford the fees they charge. 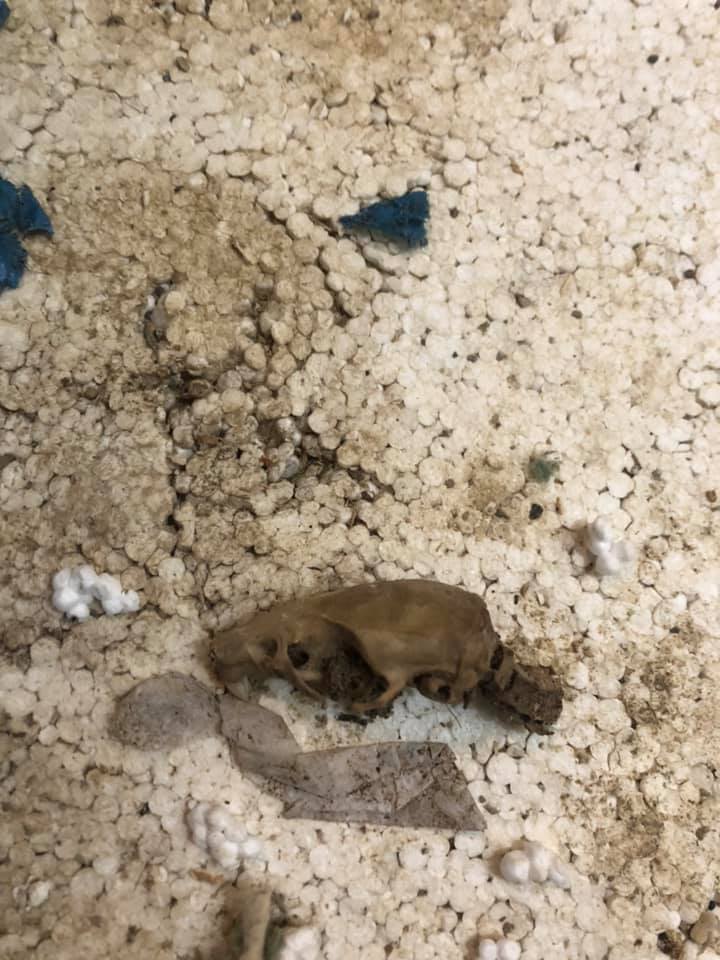 "So me and my boys are living upstairs because the downstairs is riddled with them and they carry disease that can cause serious illness, it just isn't safe to live downstairs. "

She added: "We have our meals in our bedrooms and stay there the whole time.

"At night we're kept awake by the sound of them scratching and chewing and running around in the walls and the attic.

"I want to move but the council say I can't until the rat problem is under control. I feel sick with worry for me and the boys and I can't see a way out of it."

Many local authorities offer free or subsidised pest control services to residents – however Middlesbrough Council scrapped its provision for private homes as part of a cost-cutting exercise several years ago.

Middlesbrough Council has been asked for a comment on Sammy's situation.

Her house is rented through Home Group.

Steve Heywood, from Home Group, said: “We aren’t aware of this issue but we would certainly investigate it if the customer would like to get in touch with us.”

Meanwhile, Brits may face a super “rat explosion” this year after the rodents have become immune to pest control.

A hair-raising new study has revealed three-quarters of the pesky beasts are now immune to anti-pest methods.

The new tests show 74% of the disease-ridden rodents carry a “resistance gene” that makes them tough enough to survive everyday poisons. 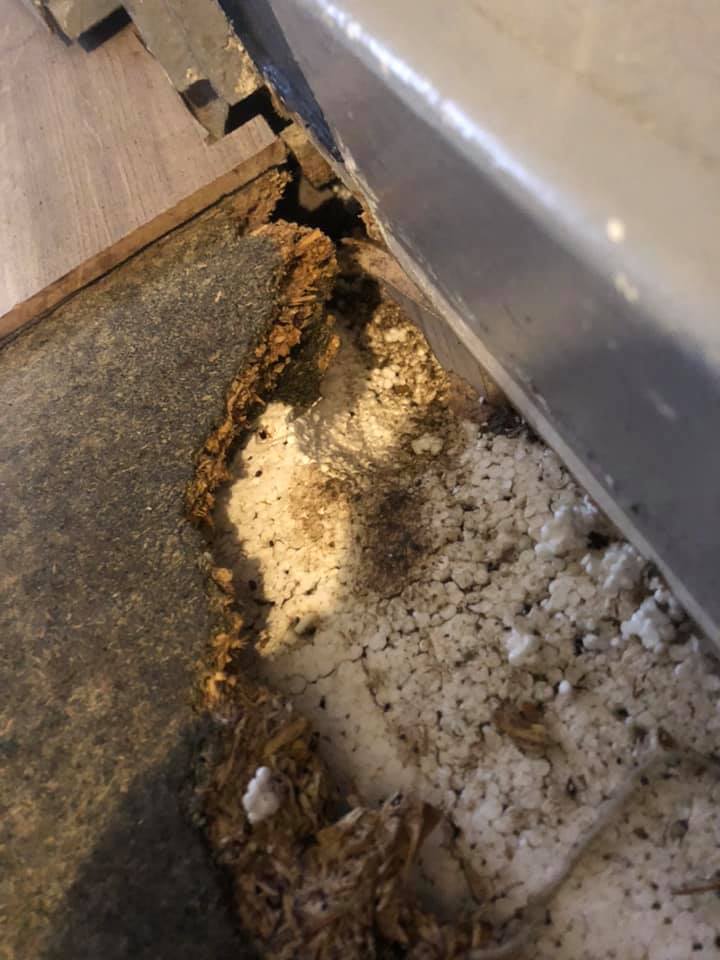