A FAMILY of five have been forced to live in a Travelodge after their collapsing home became a mouldy "hell".

Jenni Bamblett's home in East Malling, Kent was so damaged her kids were able to put their hands through the walls, she claimed. 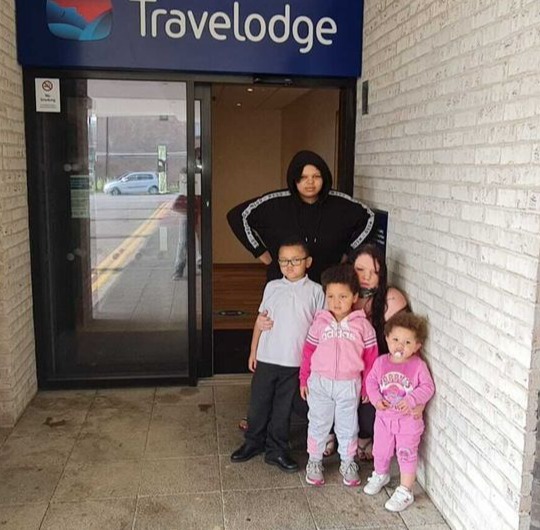 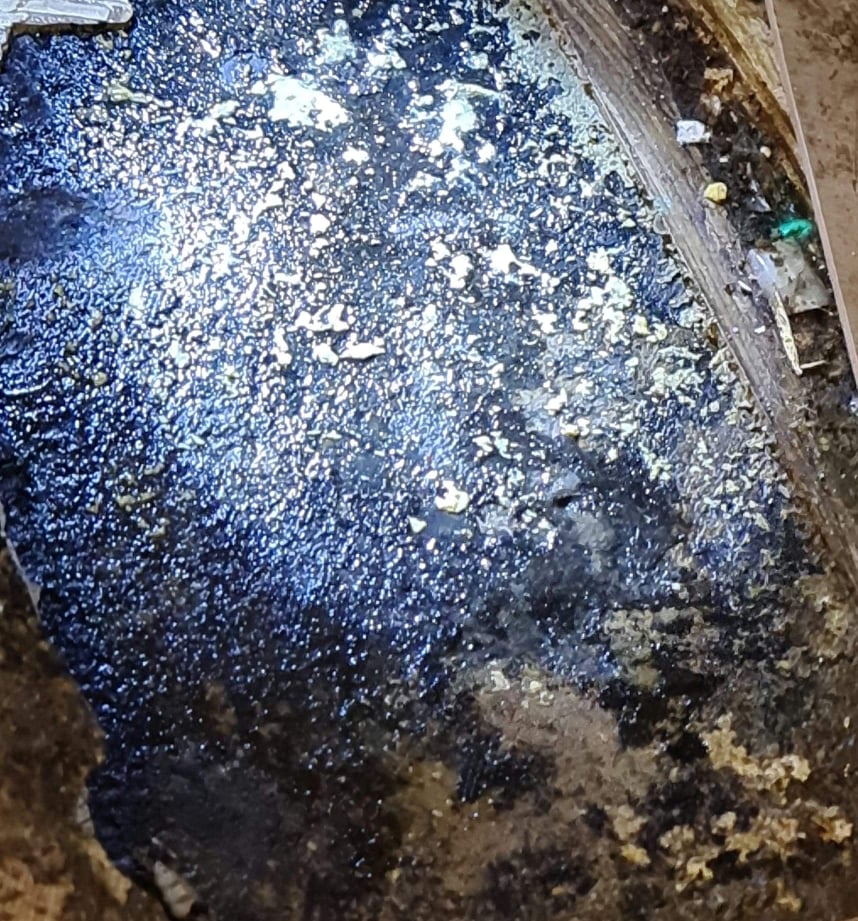 The 31-year-old claimed the floor was also collapsing and she felt as though she would pass out whenever she went into the house.

Jenni said she and her family have been unable to get Covid jabs due to the health effects they've suffered from living in their mouldy house.

The problems with the home started a year after the family moved in in November 2016, she claimed.

Jenni told Kent Live: "The boiler and radiators were leaking and I also found damp patches on the ceiling from the radiators. The floor was also collapsing and there was a massive big gap in the front room.

"It was absolutely horrible to have this happen in my own home."

Jenni said it was particularly hard to look after her kids in the home given some of them are on the autism spectrum and require extra care.

"It's basically been hell, I just want to break down and don't know what to do or where to go," she said.

Jenni has had to pay for her family to stay in hotels to get away from the house, and has pleaded with the landlord to fix the problems.

She has been receiving treatment for chest infections and her entire family has been prescribed inhalers.

A spokesperson for landlords Clarion said: "The wellbeing of our residents is our absolute top priority and we have been working closely with the family and the local authority for some time.

"While the local authority’s Environmental Health Team has previously found no evidence of an impact on the health of the family, we have completed a significant amount of work at the property and we are committed to ensuring the family is comfortable in their home.

"We continue to work with the family to resolve any concerns.

“There are no current health risks posed by the property. If there were, we would not hesitate to move the family to suitable temporary accommodation until safe to return.” 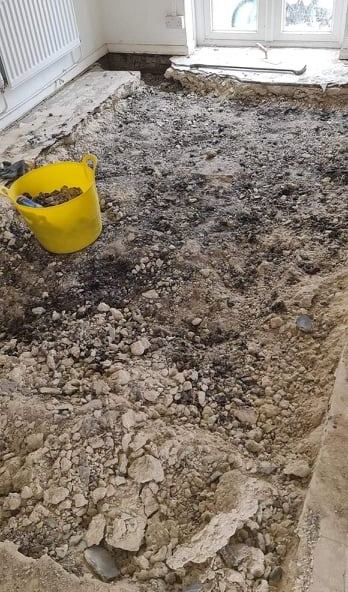 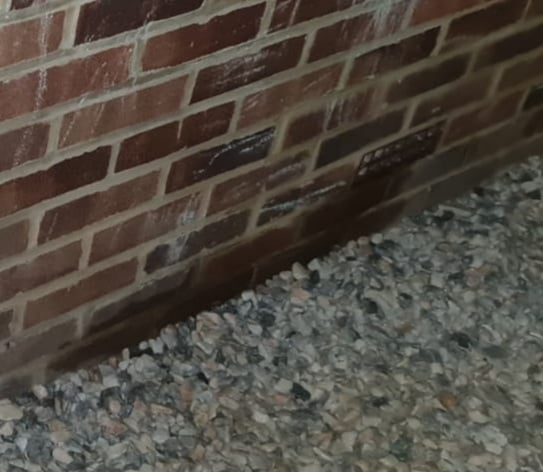