A FAMILY of six have detailed their nightmare ordeal after revealing that they have lived in a rat-infested house for 16 YEARS.

Darren Langaberr, alongside his wife and four kids, have now decided to speak up after the latest rodent related incident left their house in Llanelli, Wales without electricity. 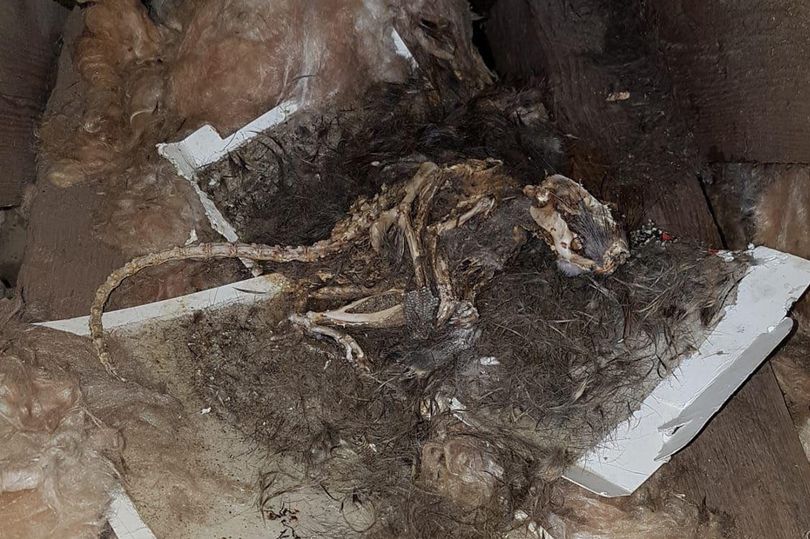 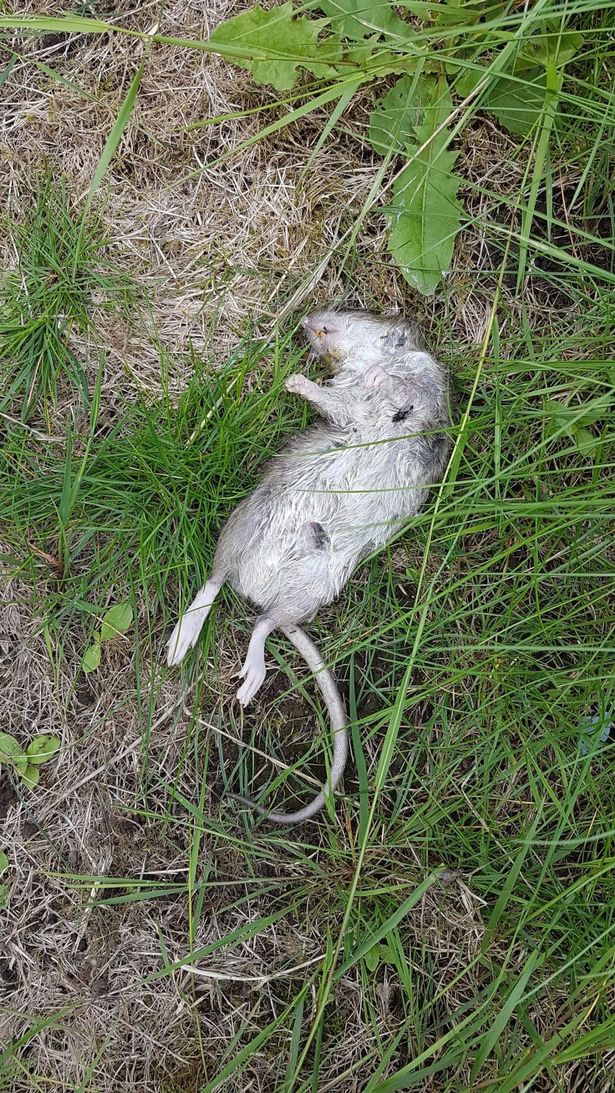 Darren revealed that the living nightmare began when the family first noticed that rats were eating all the food in their kitchen.

Soon they were all being kept up at night by the sound of rats gnawing at the floor and scuttling behind walls.

And more recently the family have discovered rat's droppings in their attack– alongside a rat’s decomposed skeleton.

Darren and his wife, who works for the NHS, have since pleaded with Carmarthenshire Council and other local authorities for help.

But despite moving out of the property three times in order for a full extermination to take place, the rat infestation still hasn’t been resolved.

He told the Wales Online: "They've sent people with bait and we've had to move out because they've previously killed rats and they've gone under the floor boards and the stench is absolutely horrendous to be honest.

“The council don't seem to care because they don't live here."

The couples son has since moved out due to the noise of the rats chewing day and night and running through the floor boards.

'IT'S BEEN A NIGHTMARE'

Their 14-year-old, 15-year-old and 13-month-old daughters, who still live in the property, remain “scared” by the rodent infestation.

Darren said: "It sounds like there's cats in the attic with the amount of noise they make."

“We can't sleep, the girls convince themselves that the rats are under the beds and it does fear the girls but it's become second nature to them hearing the horrible creatures running around the house."

In particular he added that he and his wife have been forced to disinfect the floor multiple times to stop their baby daughter from crawling among excrement.

“If you want to go into the attic, there's a large amount of rat droppings that are dropping on the floor and I've got a child here," he said.

The latest rodent related incident has left the family with no electricity upstairs after the rats chewed through cables in the attic.

The family are now being forced to use their phone torches to be able to move around the house. 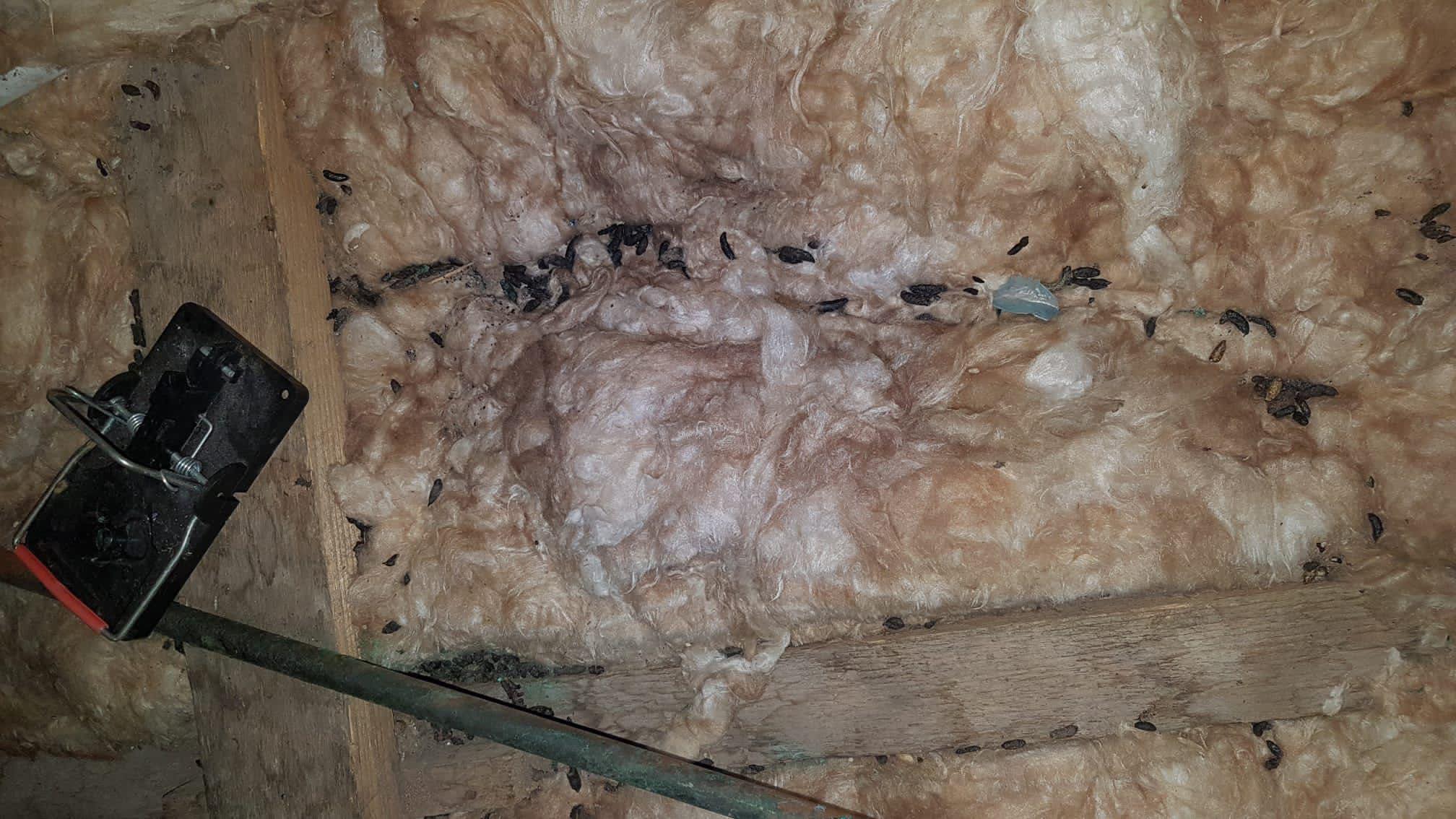 According to Darren, the council have offered to provide temporary lighting, but he insists that it’s simply not good enough for a house he bought for £85,000.

The desperate Dad concluded: "I've tried getting through to environmental health and public health but I just can't get through.

“I'm just transferred to different people and have to explain the whole story again and it's annoying.

"People need to know what we've been going through for the past 16 years. All this moving out, packing ready to go, they were meant to rehouse us but that's all fallen through so it's been such a nightmare."

Carmarthenshire Council is now believed to be working on a resolution to end the family’s ordeal.

In a statement from the council’s executive board member for public protection, Cllr Philip Hughes, said: "We are working with the tenant to resolve pest issues within the property.

The latest rodent related incident has left the family with no electricity upstairs after the rats chewed through cables in the attic.

“We have carried out a full pest survey, cleared debris from the affected area and have performed a full drainage system survey in order to identify the cause.

“Work is ongoing to resolve the issue, with housing and environmental health officers working to identify and deal with the root cause."