LONDON (Reuters) – British Conservative lawmakers are lining up to replace outgoing Prime Minister Theresa May, taking on the task of delivering Brexit and healing a country still deeply split over its relationship with the European Union. 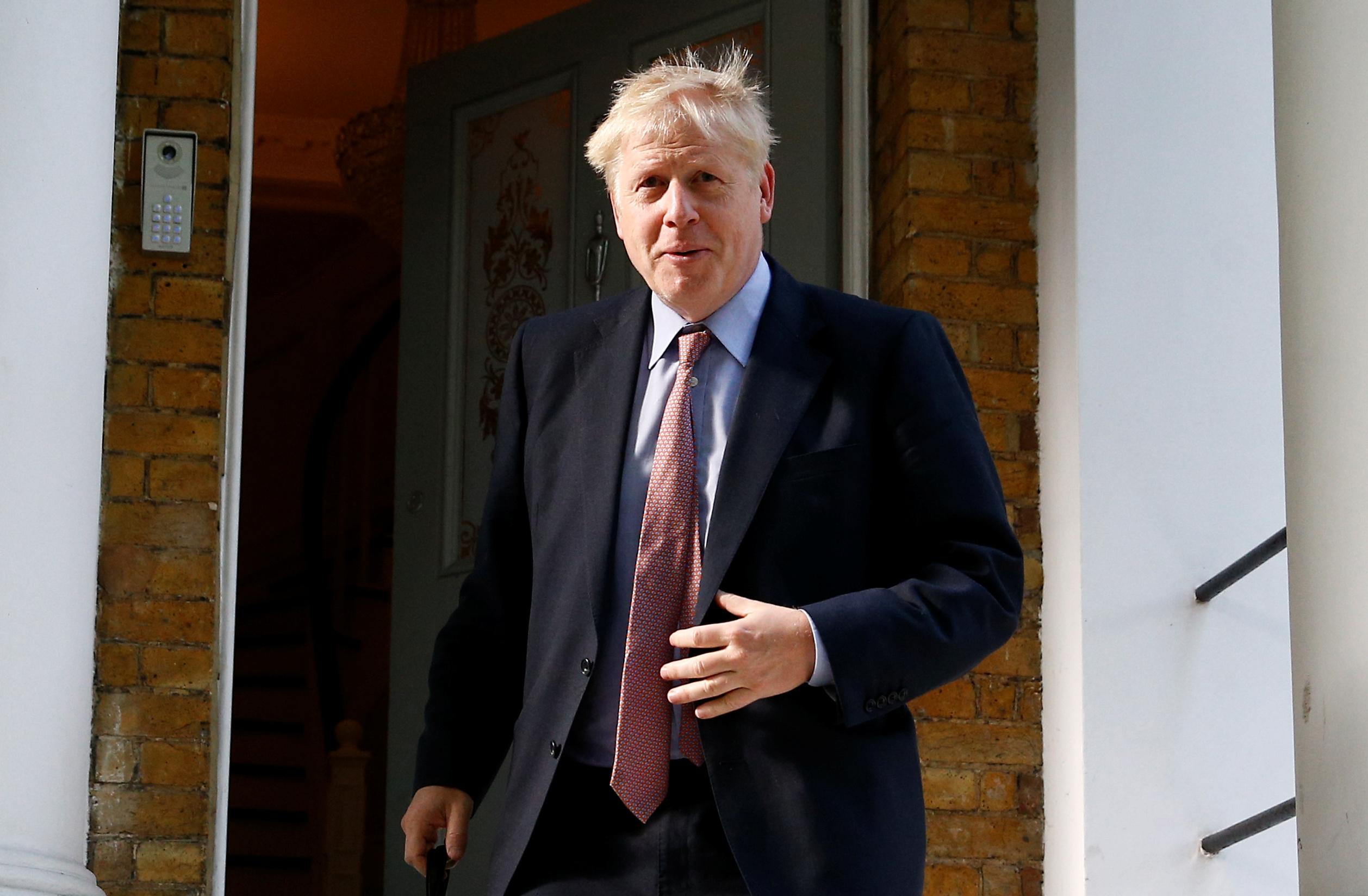 But, beyond Brexit, what are the candidates’ other policy priorities?

Below are some of the main policies announced so far by the leading candidates, determined by bookmakers’ odds.

– Johnson has pledged to cut income tax for high earners by raising the threshold at which a 40% tax rate kicks in. He has also advocated lower business taxes.

– He has also pledged to support investment in infrastructure, policing, education, healthcare and to protect the environment. He also advocates higher defense spending.

– He says he wants to make Britain the most pro-business country in Europe by reducing corporation tax to 12.5%. Currently the tax is due to fall to 17% in April 2020.

– He has set out education reform as his main social policy ambition, promising more funding for the sector in the hope of ending illiteracy.

– Gove has pledged to look to replace Value Added Tax (VAT)- a tax levied on goods and services – with a “lower, simpler” sales tax. He has also promised to review competition law and break down barriers to new market entrants.

– He has pledged to help struggling high street firms by scrapping business rates – a tax based on property values – for small and medium sized enterprises.

– Gove wants to introduce a points-based immigration system modeled on that used by Australia.

– He has promised to invest retraining and education and in communities which have suffered most from de-industrialization.

– Javid has mooted the possibility of scrapping Britain’s 45% tax rate, paid by highest earners, arguing that it could increase money flowing into the public purse.

– He has also vowed to focus on education in office, recruit 20,000 more police officers and freeze tax on fuel.

– Raab has said Britain should cut its lowest rate of income tax by 1% per year, taking a swipe at Johnson’s tax proposals.

– He said he would deliver an extra 20 billion pounds of funding for the NHS through a long term plan.

– Stewart said he would not make unfunded spending plans or announce unaffordable tax cuts. He advocates a simpler tax code, infrastructure spending to boost regions outside London, and more resources for schools and police.

– He wants to boost share ownership among Britons, and would sell off the government’s stake in Royal Bank of Scotland. – He wants to reduce tax on working people “when we can afford it”.

– For the lowest paid, he says he will raise the national living wage to two thirds of medium incomes, which means over 10 pounds an hour by the next national election in 2022.

– He would offer a long-term plan for education to educate the next generation in the creativity for jobs for the future.