Climate change activists Extinction Rebellion are threatening to ground thousands of holiday flights at Heathrow Airport by flying drones in the area forcing its closure.

The group, which brought Central London to a standstill in April plans a day of action in June followed by a two-week closure in July.

The proposed action has been condemned by Heathrow Airport who claim flying drones near the runway could jeopardise aircraft safety.

In a statement, the group claimed: ‘On June 18, we plan to carry out nonviolent direct action to ensure Heathrow Authorities close the airport for the day, to create a “pause” in recognition of the genocidal impact of high carbon activities, such as flying, upon the natural world. 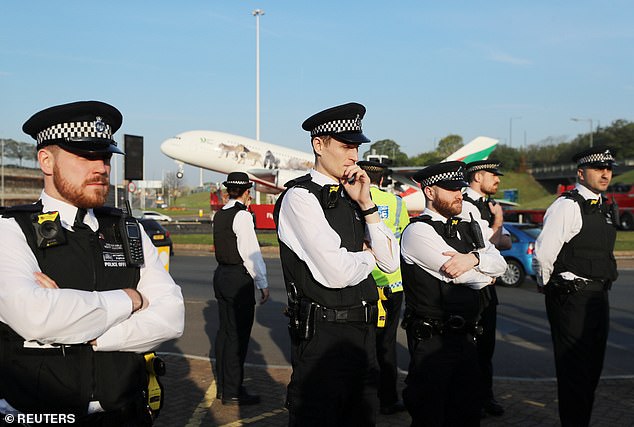 Climate change activists Extinction Rebellion are threatening to throw the holiday plans of thousands of Britons into chaos by flying drones over Heathrow Airport. The protesters previously tried to disrupt services at the airport on April 19 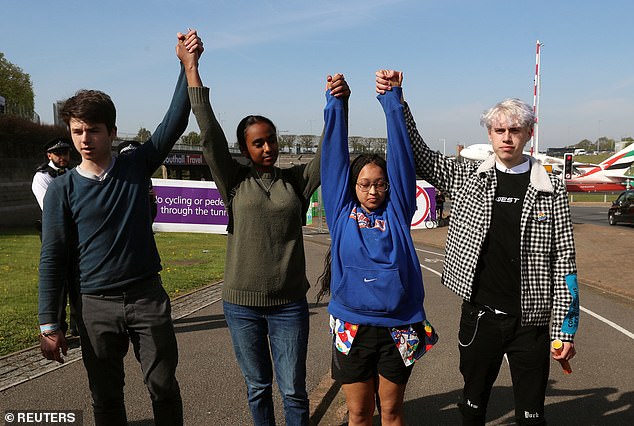 Groups of protesters held a demonstration outside Heathrow Airport in April 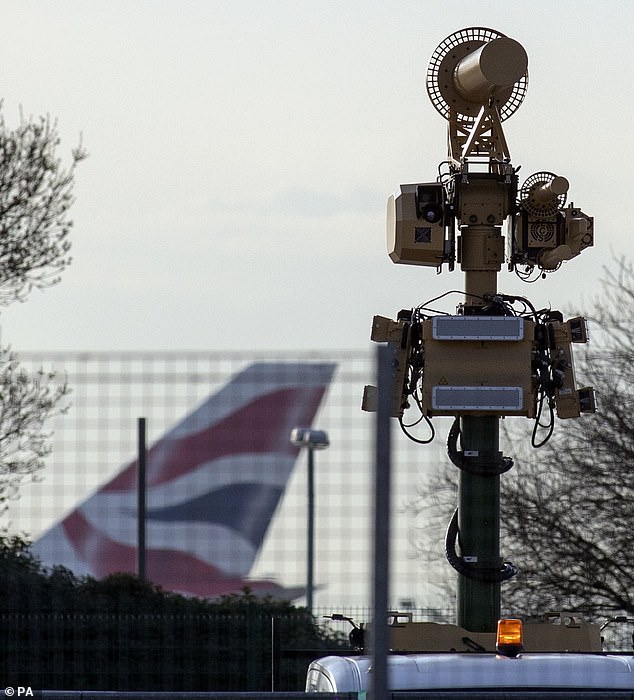 ‘This is not about targeting the public, but holding the Government to their duty to take leadership on the climate and ecological emergency,’ the group said.

Heathrow Airport has condemned the proposed demonstration claiming it could affect flight safety.

A spokesman for the Airport said: ‘This is reckless action that if carried out could endanger the lives of the travelling public and our colleagues.

‘We agree with the need to act on climate change, but that requires us to work together constructively – not commit serious criminal offences just as hardworking people prepare to spend a well-earned holiday with their family and friends.’

British security forces have been on alert since December, when Gatwick Airport outside London was forced to cancel flights over several days due to large drones near the perimeter. Extinction Rebellion was not involved in that incident, senior members of the movement said at the time.

In an internal proposal written by volunteers and seen by Reuters, activists suggested using drones to force authorities to ground flights at Heathrow Airport while other protesters held picnics. The activists said they would avoid any risk to aircraft by informing the authorities of their plans in advance.

If the government does not cede to their demands after disruption on June 18, the activists proposed shutting the airport for the first two weeks in July. 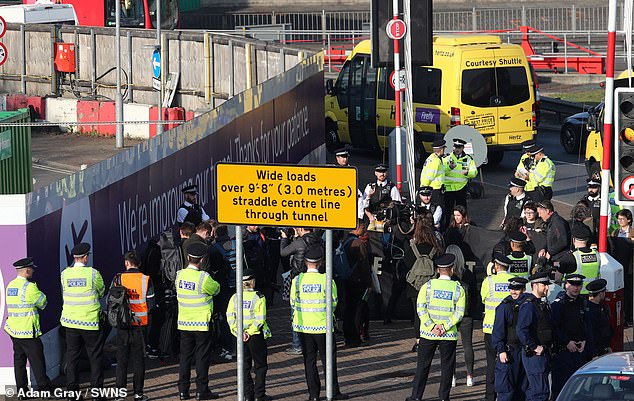 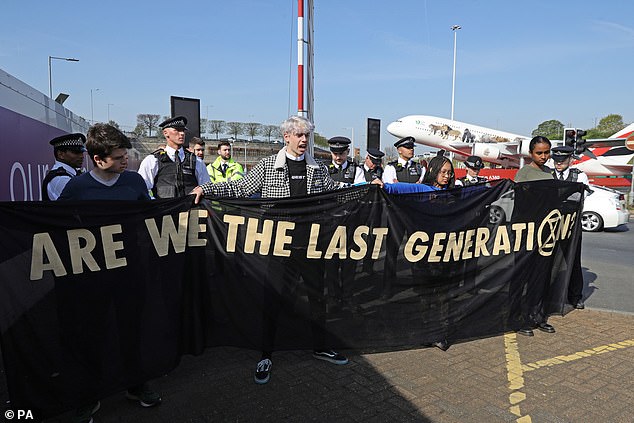 In April, protesters gathered at the head of the tunnel leading into Heathrow’s terminals 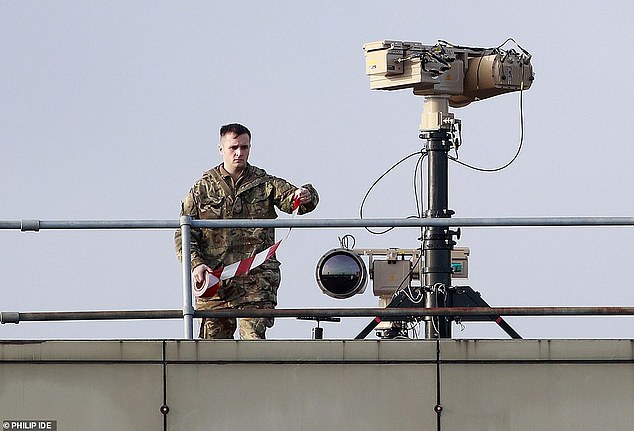 Extinction Rebellion’s commitment to non-violent civil disobedience to press for faster cuts in greenhouse gas emissions has spurred offshoots in more than a dozen countries and pushed climate change up the political agenda.

Nevertheless, the planned Heathrow action is likely to divide opinion within the movement. Some volunteers believe that governments will only treat the climate crisis with sufficient urgency if faced with large-scale disruption, including to transport networks.

Others fear that disrupting air travel may alienate large numbers of people who might otherwise have been sympathetic to the movement’s demands.

As a self-organising, highly decentralised movement, Extinction Rebellion volunteers have a lot of autonomy, making it hard to predict whether the drone proposal will win enough support to proceed.

Britain’s parliament backed a plan to build an $18 billion third runway at Heathrow Airport last year, but the expansion faces opposition from local communities and environmentalists.

Heathrow Airport is owned by Ferrovial, Qatar Investment Authority and China Investment Corporation among others.