DURAN Duran's former tour manager and his "beautiful" partner were killed in a horror crash in rural Somerset as they returned from his chemo treatment.

Craig Duffy and Sue Parmiter were in their VW Golf when the car was involved in a smash with a Mitsubishi Shogun on the A39 coast road near Tivington on Friday. 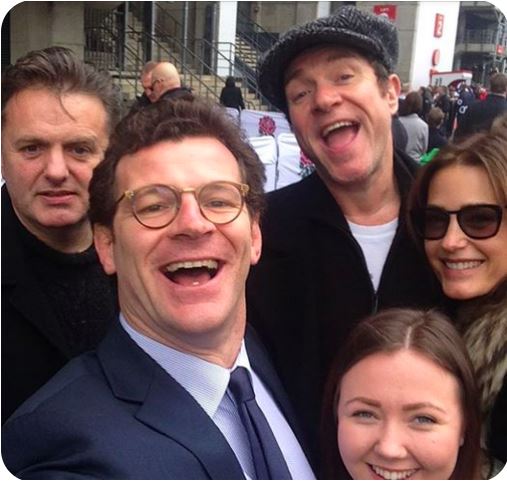 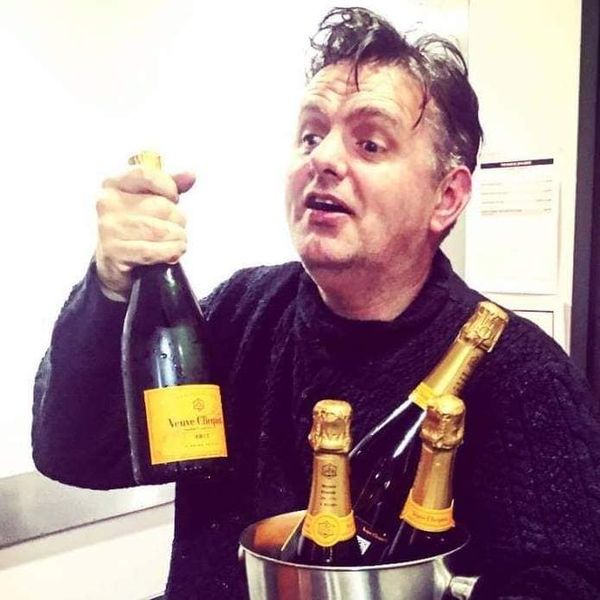 Cops and paramedics raced to the scene, but tragically, the couple couldn't be saved.

The Shogun driver was also rushed to hospital with serious injuries.

The couple were just two miles from their home in Allerford, Somerset when they were killed.

Dad-of-two Mr Duffy worked with bands including Gorillaz and Blur during a hugely successful career.

His partner Sue, herself a mum of two, had worked at the Queen Hotel in Portsmouth.

Bosses said yesterday: "She was a beautiful, kind-hearted, always thoughtful and helpful person.

"Truly stunning inside and out, with the most gorgeous laugh. Her creativity will live forever throughout the hotel and we won’t ever stop missing her." 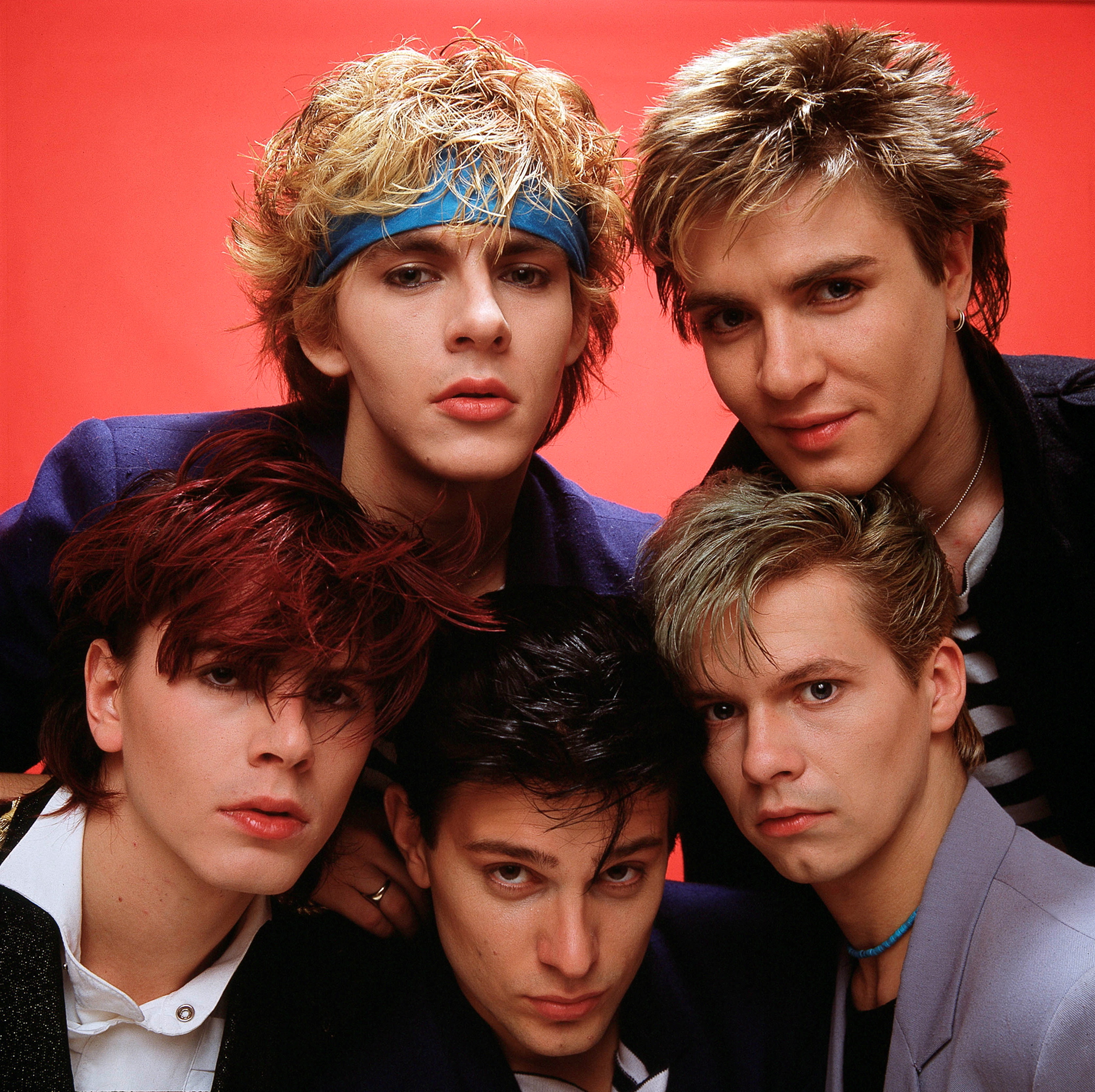 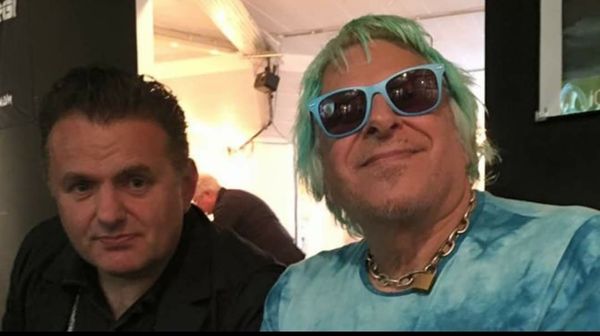 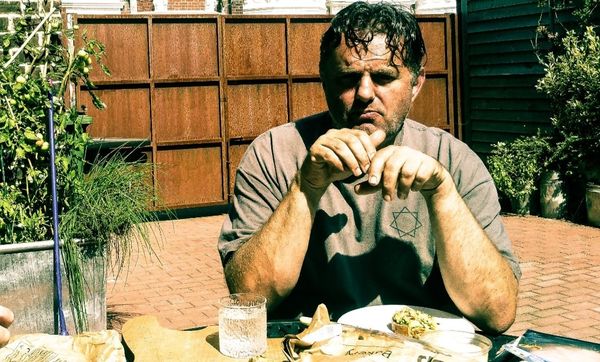 "I'm absolutely lost for words to learn of the passing of Craig Duffy, who was tragically killed in a car accident with his partner Sue Parmiter," he said.

"I had the pleasure of working with Craig when he was the tour manager for Duran Duran.

"He was the best tour manager you could ever wish to meet and have on your team.

"He worked with many bands, from Duran Duran to Blur and Gorillaz.

"He treated everyone with the same level of respect, courtesy and kindness. He was a team player and always made working with him such a joy and pleasure.

"He was a rock and roller in the truest sense of the word – he lived for music and loved his football.

"Most of all, I loved working with you Mr Duffy, and thank you for being such a gent."

Entec Sound & Light wrote on Facebook: "All of us at Entec are absolutely devastated to hear about the tragic loss of one of our closest friends and one of the Entec family for many years.

"Craig Duffy and his partner Sue were tragically killed in a car crash while driving home from his Chemotherapy treatment. Our industry won't be the same without Craig."

"I lost my best friend in the whole world to a car accident. I'm going to miss you sis, and I don't know what I'm going to do without you," she said.

Band The Damned said Mr Duffy "always had a smile and an anecdote to share" and was a "top of the league tour manager".

Friend Steven Waring said he has "no words" – only "lovely memories", while live music promoter Nick Courtney said Ms Parmiter was "a beautiful soul who would always take the time to stop and chat".

Officers with Avon and Somerset Police have launched a desperate appeal for witnesses.

They have called for anyone driving along the A39 at around 3.30pm on Friday to come forward.

A spokesperson said: "We’re appealing for witnesses and dashcam footage following a two-vehicle collision on the A39 between Minehead and Porlock in which two people sadly died.

"The collision, between a VW Golf and a Shogun, happened at just before 3.30pm on Friday near Tivington.

"Emergency crews were called to the location but sadly two people in the Golf, a man and a woman, were pronounced dead at the scene.

"One man, who was in the Shogun, was taken to hospital with serious injuries."

Witnesses should contact the force's Roads Policing Unit by calling 101 and giving the call handler the reference number 5221111873.