Former Britain’s Got Talent hopeful, 71, is spared jail despite being snared by vigilante paedophile hunters as he tried to meet 15-year-old girl for sex 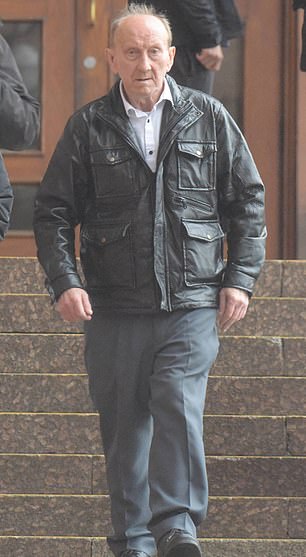 A 71-year-old entertainer who tried to meet a 15-year-old girl for sex tried to convince a judge to let him sing at children’s parties as he was spared jail.

George Jackson had pretended he was a Britain’s Got Talent winner when paedophile hunters snared him.

The singer – who then backtracked to say he hadn’t got through Glasgow auditions on the 2015 show – was caught trying to meet a youngster called ‘Jessie’ in January last year.

Jackson, who claimed online to be 20 years younger, turned up to meet the child for ‘non-penetrative sexual activity’ and has been handed a community order.

His barrister tried to convince the judge that spared him jail at Newcastle Crown Court to continue entertaining children at family events.

It came after paedophile hunters Dark Justice had set up a fake online profile to expose adults who were looking for illegal contact with underage teens.

They and the police were waiting for Jackson when he tried to meet a 15-year-old and filmed the confrontation.

In bizarre footage, Jackson tells them: ‘I do karaoke and I sing. I won Britain’s Got Talent.’

But he later admits he only auditioned for the show and did not get through to the London rounds. 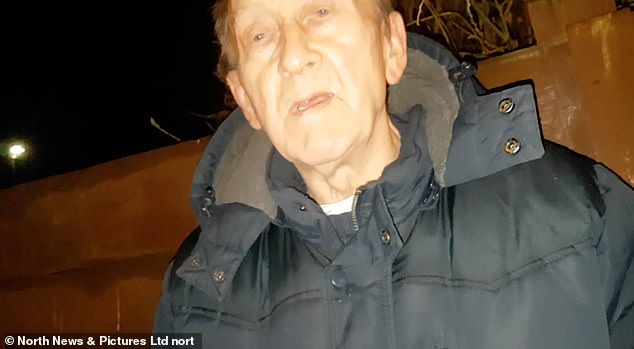 Jackson initially claimed he had been a ‘victim of the Dark Justice operation’ but later pleaded guilty to attempting to engage in sexual communications with a child.

At his sentence hearing, defence barrister John Wilkinson asked if Jackson’s Sexual Harm Prevention Order could be relaxed to allow him to entertain children.

Mr Wilkinson said: ‘He describes himself as an entertainer, in fact he is a singer. He has been very keen to let me see a number of hand bills, indicating the sort of matters he would like to do, if at all possible. 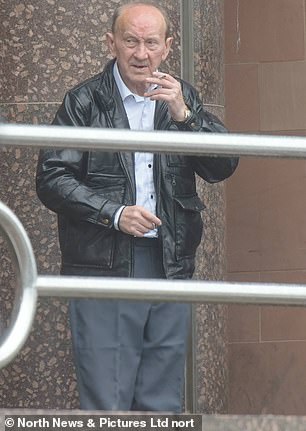 Mr Wilkinson said parents would be present at such parties, meaning Jackson would not be with them unsupervised.

The judge said Jackson must sign the sex offenders register and abide by a Sexual Harm Prevention Order for five years.

Judge Adams made it a condition of the order that he has no contact with children without the permission of parents, who are aware of his conviction, and of social services.

Judge Adams said: ‘I would be failing in my public duty if I did not include that. It seems that is precisely the sort of circumstances the court out to include in the order.’

The judge said the condition was necessary for the ‘protection of the public’. Mr Wilkinson said Jackson’s mental health problems, which include bipolar disorder, ‘had some influence’ on his offending behaviour.