Hungary’s Foreign Minister Peter Szijjarto has blasted the European Commission for “big mistakes” during the early stages of the bloc’s vaccination rollout. The EU has struggled behind the US and UK on delivering vaccines, something the Hungarian official blamed on Brussels’ decision to view the covid jabs as “ideological” or “geo-political” issues. He also blamed the bloc for mistakes when negotiating contracts with the pharmaceutical companies which supply the vaccines.

Mr Szijjarto told RT: “The European Commission made a big mistake right at the beginning by considering vaccines as if they were issues of ideology or geopolitics.

“And they made a mistake regarding the contracts as well because if you look at the United States, the United Kingdom, Israel, they have been using western vaccines as well but they received much more at the beginning.

“So there was a big mistake because timing, timing was very bad.” 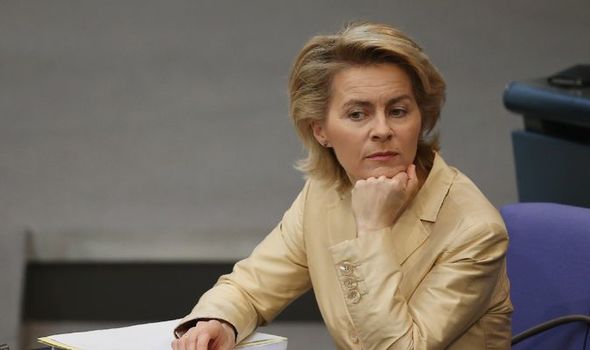 He continued: “So that is why are experts have come to Russia and I have gone to China as well.

“So after a very thorough and very long procedure, they have given the emergency use authorization.

Mr Szijjarto told the Russian outlet: “So it is not that we would have used yours or the Chinese vaccine in a blind way.

“It was not the case there was a very thorough procedure to look into it.” 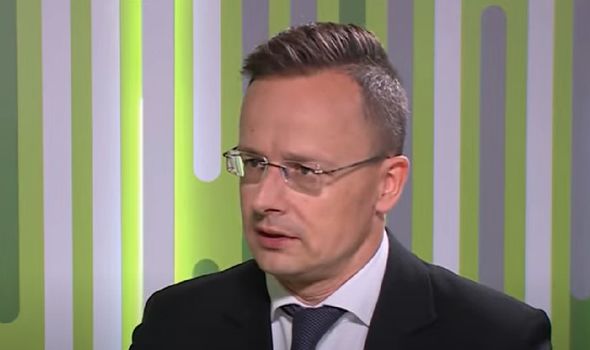 It comes days after the Commission was forced to admit problems with supplies of the Johnson & Johnson jab could mean yet more delays for the bloc’s vaccine rollout.

An EU spokesperson said: “Member states were informed of certain delays when it comes to the delivery of Johnson and Johnson shots, and they expressed their concern.

“The way we understand it is that this is a temporary reduction in deliveries and we can expect to see an increase in deliveries of doses soon.

“We’re still working on the basis of the hypothesis that we’re going to have the number of doses agreed on the whole, the second and third quarters.” 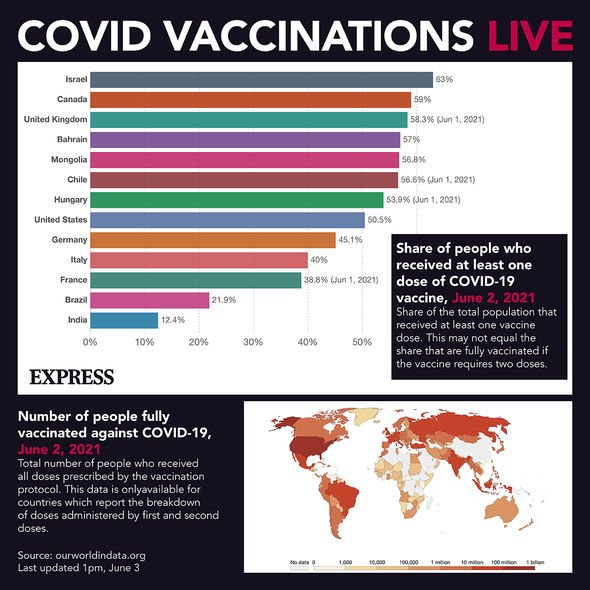 Brussels has repeatedly clashed with the vaccine suppliers over contract disputes and shortages which have been blamed for the bloc’s slow rollout.

It comes as Andrew Neil issued a stinging slapdown of the EU’s handling over the coronavirus with a tweet comparing the latest figures with those of the UK.

“It’s six in Britain. The power of the vax rollout.”