French President Emmanuel Macron saw himself hugely isolated at this week’s European Union summit in Brussels, amid an unprecedented crisis at the top of the EU. The Brussels-led bloc faces a huge split  among its 27 member-states, with divisions over the eurozone budget and the candidate for the top job. In a huge blow to Mr Macron’s ambitious EU plans, Dutch Prime Minister Mark Rutte declared his eurozone budget dead and buried.

Mr Macron had earlier claimed that his plan for a special budget for members of the single currency area was still alive.

He told reporters: “Many things have advanced. We’re not there yet — we still have steps to take.”

France’s finance minister, Bruno Le Maire, echoed this optimism, hailing the the agreement as a “mini revolution” as part of a French “mission impossible” of achieving a budget that would “grow over time.”

Both are out of the window. Stabilization is gone. The eurozone budget is gone

However, announcing that the French leader’s proposals had been defeated, the Dutch Prime Minister said: “Both are out of the window.

“Stabilization is gone. The eurozone budget is gone.”

The anti-Macron effort, led by Mr Rutte, was backed by a group of Northern European countries, sometimes known as the New Hanseatic League.

This alliance warned that the French leader’s proposed budget to stabilize economies would reward governments that pursue reckless fiscal policies. 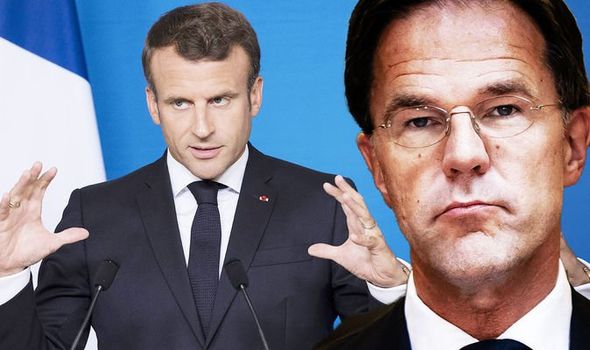 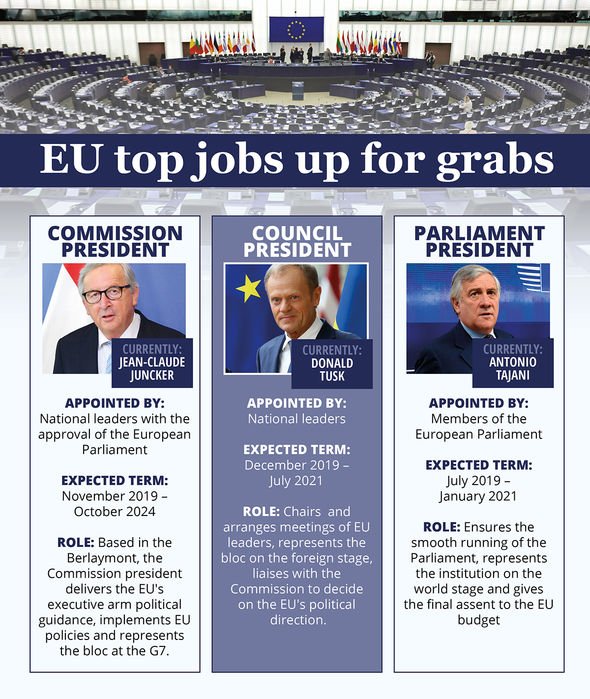 He laughed at Bundesbank president Jens Weidmann for his “belated” change of heart in a blow to the German policymaker’s chances of succeeding Mario Draghi.

Mr Macron drew laughter in the press room  when he said: “I am very happy that the members who at the time strongly opposed, and who even took legal action, against the decisions of Mario Draghi, against OMT, against all the mechanisms put in place, have been converted, perhaps belatedly, but with gusto.”

At the same time, Italy risked infuriating European Union finance chiefs after Prime Minister Giuseppe Conte said he was in favour of a broad reform that would cut taxes.