After flying in from Addis Ababa, Abiy Ahmed held separate talks with both sides, days after the worst bloodshed since the military ousted Bashir in April to end his three-decade rule.

The opposition, which is demanding civilian government, says 113 people were killed in the storming of a protest camp on Monday and subsequent crackdown. The government put the toll at 61 people, including three security personnel.

Abiy was welcomed by Lieutenant General Shams El Din Kabbashi, spokesman for the Transitional Military Council (TMC). He later hosted a meeting with the opposition Declaration of Freedom and Change Forces (DFCF) alliance.

“The military and the people and the political forces need to act with bravery and responsibility in taking quick steps to a democratic, reconciliatory transitional period in the country,” he said in a statement.

An adviser to Abiy said the talks went well and that the prime minister would be returning to Sudan soon, but there was no word of a breakthrough or further details.

The military council and opposition had been in talks for weeks over who should lead Sudan’s transition to democracy. But negotiations collapsed after Monday’s violence, with the opposition saying it could not talk to untrustworthy rulers.

Abiy, a reformer who took office last year, has won wide praise for his diplomacy skills, including brokering peace with Ethiopia’s neighbor and long-time foe Eritrea. The opposition said it would accept his mediation if the military council took responsibility for Monday’s violence, an international investigation was launched, and political prisoners were freed. 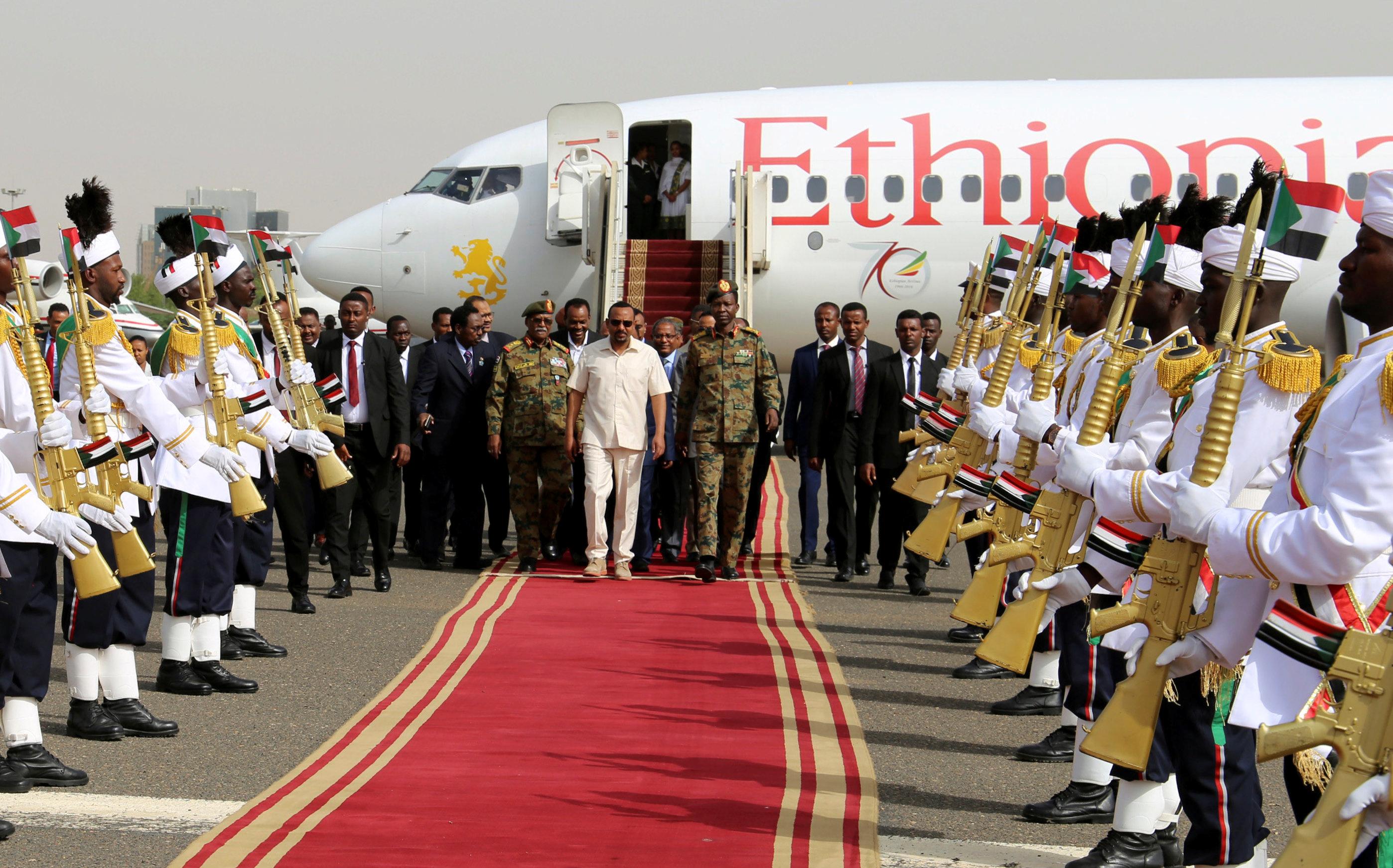 Stability in Sudan is crucial for a volatile region struggling against Islamist insurgencies from the Horn of Africa to Egypt and Libya. Various powers, including wealthy Gulf Arab states, are trying to influence its path.

Saudi Arabia and the United Arab Emirates, which have close ties with the military council, have said they are watching developments with concern and support a renewal of dialogue.

Sudan was on a U.S. list of sponsors of terrorism under Bashir, an Islamist former general accused of war crimes in the western Darfur region.

A doctors’ group linked to the protest movement said hospitals were now overcrowded with people injured in this week’s crackdown. Worsening the situation, five hospitals had been shut down by the feared paramilitary Rapid Support Forces (RSF), which grew out of Darfur militia, it said.

“There is a great shortage in medical staff, mainly caused by the military militias targeting doctors and preventing them from reaching hospitals and clinics to perform their duty,” it said. “For all these reasons, more and more lives are being lost every day.”

The World Health Organization said some medical staff and patients had been injured during raids into hospitals, and emergency services were being shut down. 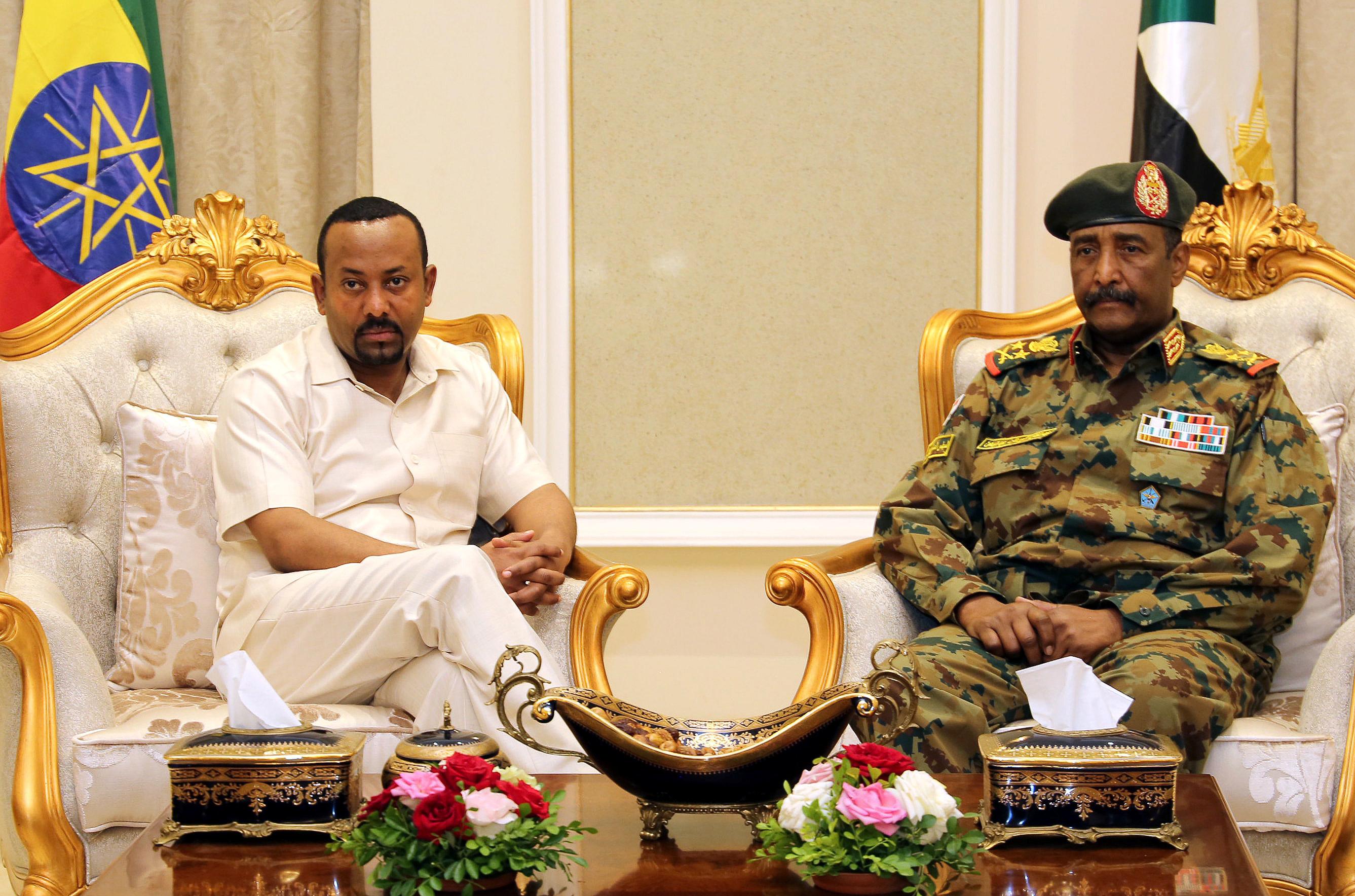 Mobile tent clinics set up to treat injured protesters had been set on fire and destroyed while medical equipment had been looted and some women health workers reportedly raped, it said.

“These actions represent a total and unacceptable violation of international human rights law and must stop,” said Ahmed Al-Mandhari, WHO regional director for the Eastern Mediterranean.

Rights group Amnesty International and the opposition have blamed the RSF for the violence.

The military council counters that infiltrators are putting on RSF uniforms. It says Monday’s raid was targeting criminals in an area next to the camp but got out of hand.