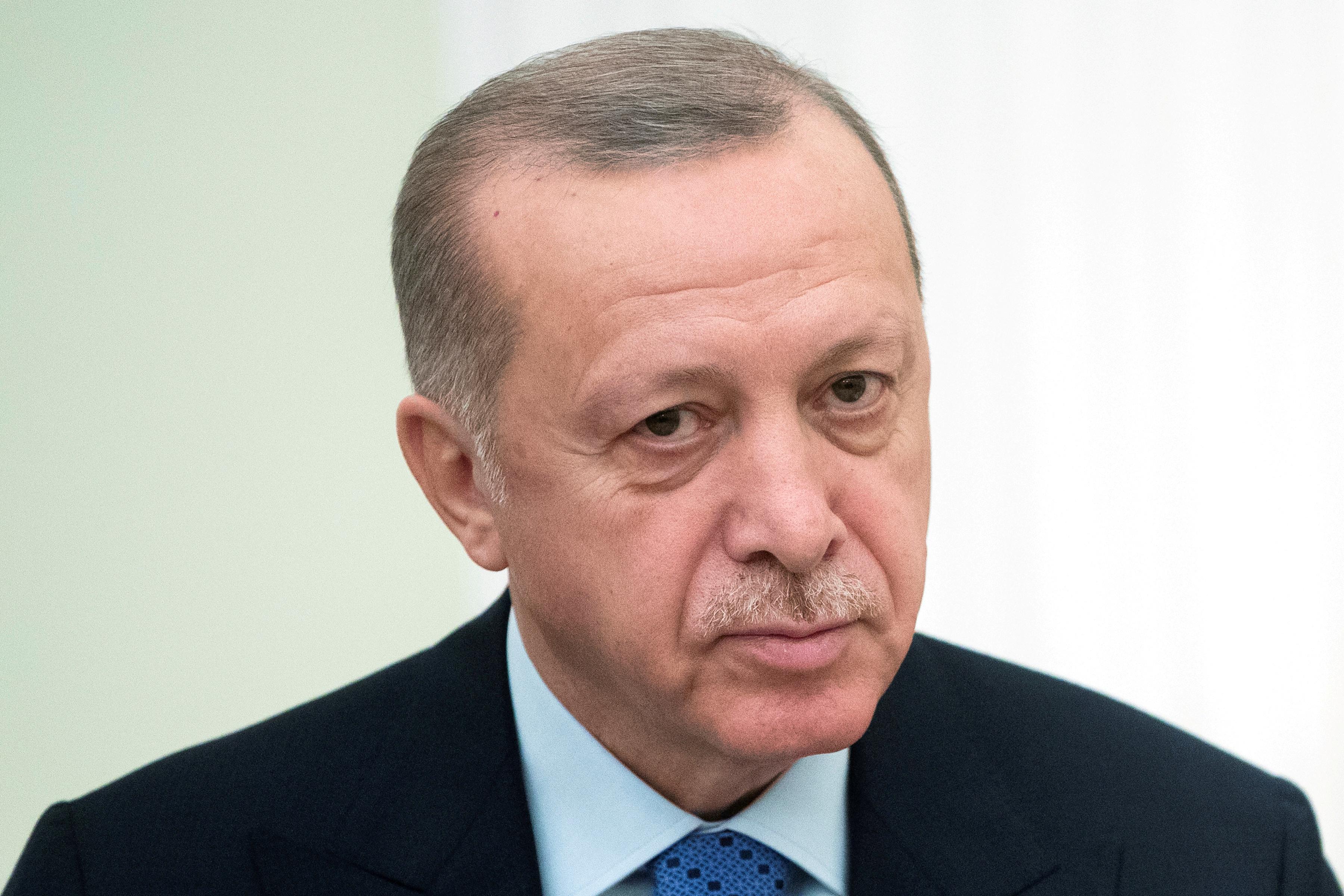 ANKARA (Reuters) – President Tayyip Erdogan said on Wednesday that the European Union had treated Turkey in a restrictive way over the coronavirus pandemic in what he said was a political stance.

He did not provide further details but his comments came after the EU excluded Turkey, along with the United States and other countries, from its initial “safe list” of countries from which the bloc will allow non-essential travel from Wednesday.

Erdogan was giving a speech to officials from his AK Party.