Frexit campaign party Les Patriotes have called on their countrymen to join them at World Day Against Restrictions and For Freedom events across the nation on Saturday. Leader and prominent Frexit advocate Florian Philippot urged people to attend as he blessed Mr Macron’s shambolic handling of the Covid pandemic.

The former MEP tweeted: “Saturday March 20, World Day Against Restrictions and For Freedom.

“In France, the national event will take place at Place Pierre Laroque, Paris 7, at 3 pm.

Other events are being held in cities including Marseille, Avignon and Nîmes. 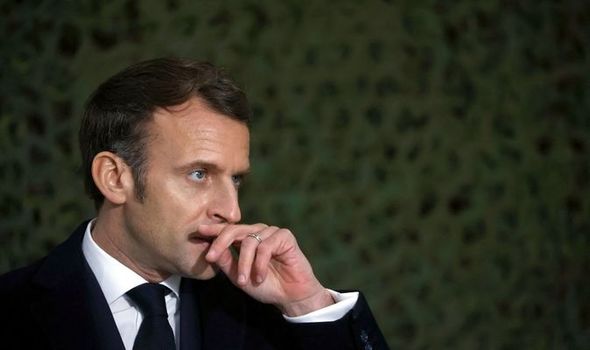 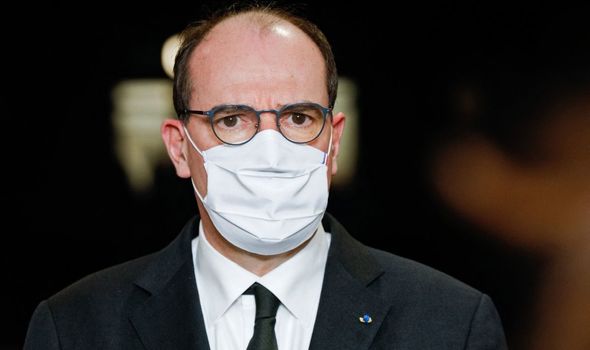 France is currently lagging far behind the UK on its vaccine rollout.

Every UK adult will be offered at least one jab by around June 10, beating France by two months, research company Airfinity estimates.

Emerging from lockdown earlier is also set to earn the UK economy up to an extra £36 billion, according to experts at Imperial College London.

But while Britain pushes on, Mr Macron has sparked fury from many in his Republic over the slow rollout, high infection rate and continually stumbling economy. 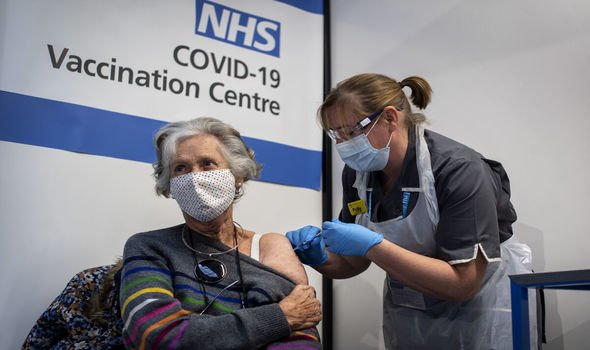 His calamitous handling of the rollout became farcical when he contradicted his own Prime Minister on Monday to suspend use of the Astra Zeneca vaccine.

It came after there were unfounded allegations, which have since been rubbished by medical experts, that it can cause blood clots.

On Monday French Prime Minister Jean Castex insisted his country had “must have confidence in the Astra Zeneca vaccine”.

It had already been given to one million people in French and was set to be crucial in inoculating the country’s population.

But within 12 hours, Mr Macron performed a stunning U-turn and suspended its use – prompting outrage from across France’s political spectrum. 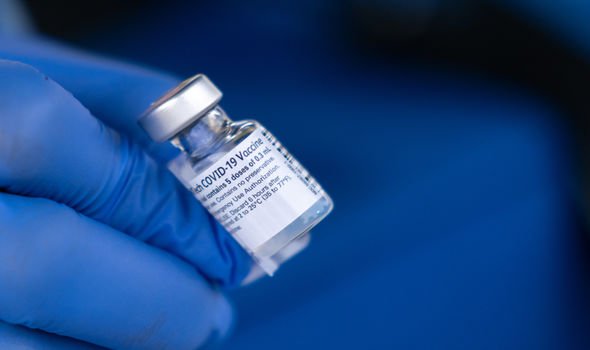 He said: “He is responsible for having injected this vaccine, now suspended, to 1 million French people!” 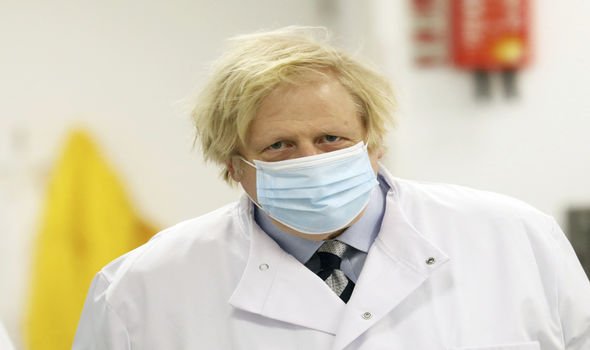 “Prime Minister Jean Castex told us last night that he was completely sure!

“The executive sails blindly, no longer thinks for itself and only knows how to follow Germany’s footsteps”

And MEP Jean-Paul Garraud said: “Last night again Jean Castex declared that he had no reason to suspend AstraZeneca.

“Maybe it would be good for the Prime Minister to be on the same page as the President.

“This confusion can only disturb the French.”

She simply said: “We are ruled by incompetent people.”