UNDER fire MP Geoffrey Cox finally broke his silence today to defend his second job earning millions as a lawyer on the side.

The former Attorney General came out swinging against his critics, saying he sought approval from Tory Party bosses before taking a job which saw him skip Parliament to stay on the British Virgin Islands during strict lockdown. 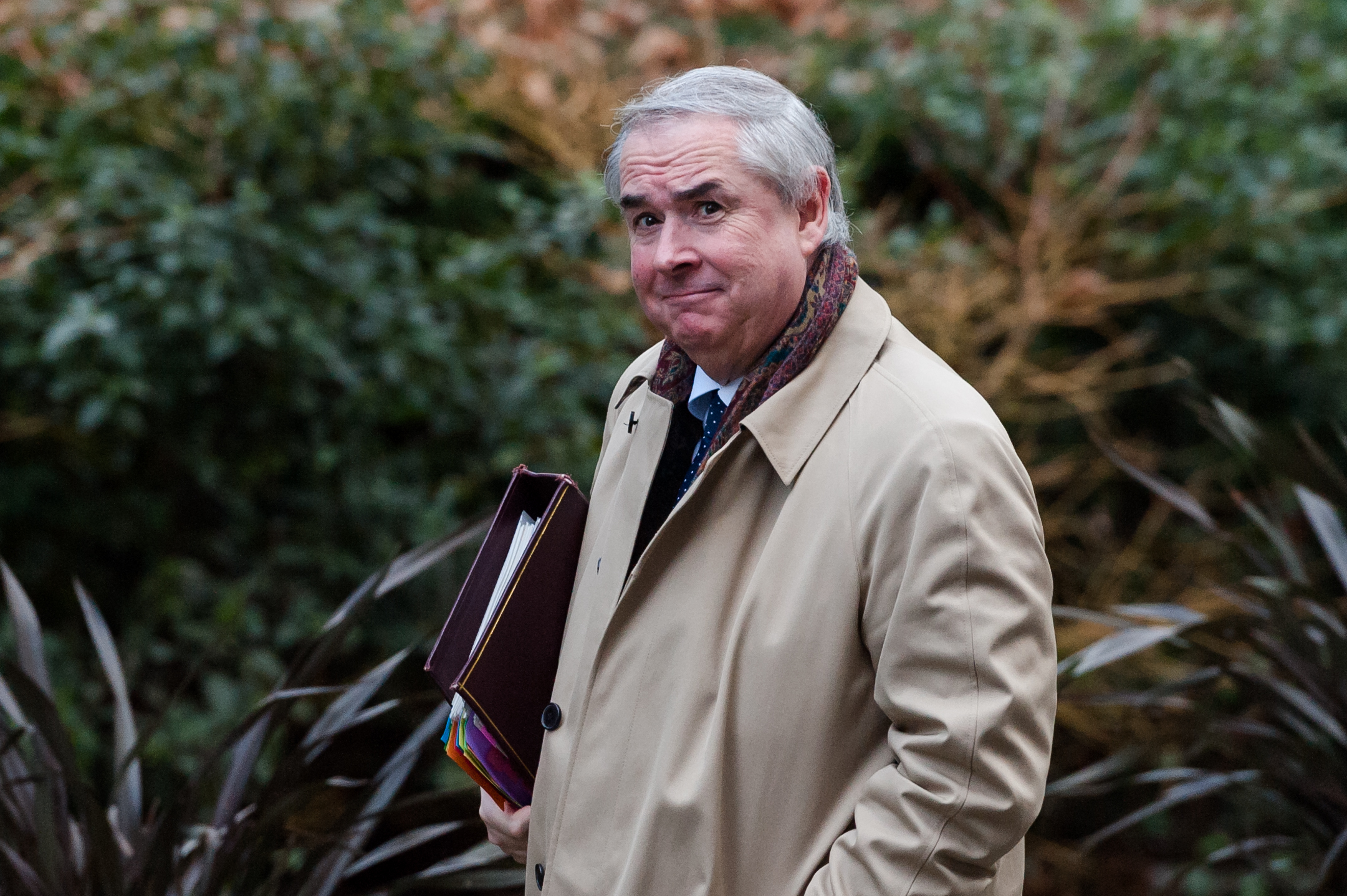 Sir Geoffrey defended himself against Tory sleaze allegations which have dogged the PM for days – as it was revealed dozens of MPs are raking in extra cash on the side of their day jobs.

On top of their £81,000 a year salary to represent their constituents, MPs have been found to be lobbying for other firms, sitting on boards, advising top firms and raking in thousands of pounds every year, sometimes for just a few hours of work.

Sir Geoffrey was found to have been doing work for his other job while sitting in his MP office.

Today he launched a full defence of his actions as Boris desperately tries to put the sleaze row behind him.

He insisted his constituency work “comes first” and said Tory whips agreed it was "appropriate" that he could vote remotely so he could stay on the Caribbean island.

The former Tory Cabinet minister effectively threw top enforcer Mark Spencer and the current Attorney General under the bus by saying they'd signed off and given the green light to the move.

And he refused to quit as an MP – saying it was for voters to decide if they want a “distinguished” lawyer fighting their corner or not, and denied any rule breaking.

In a statement today on the MP's website, it said: "He was asked to advise the Attorney General and the elected Government of BVI, a British Overseas Territory, in a public inquiry into whether corruption, abuse of office or other serious dishonesty may have taken place in recent years in the Virgin Islands and to carry out a review of its systems of government in preparation for that Inquiry.

"Prior to accepting the role, he sought and obtained the approval of the Office of the Attorney General of England and Wales that there would be no conflict of interest with his former role as Attorney General."

It pointed out Sir Geoffrey "regularly works 70-hour weeks" and "always ensures that his casework on behalf of his constituents is given primary importance and fully carried out".

Last night The Times revealed he had been doing work for his other job while in his MP offices – which is not allowed.

It went on: "As to the use of the proxy, prior to his visit to the BVI, he consulted the Chief Whip specifically on this issue and was advised that it was appropriate.

"Sir Geoffrey’s view is that it is up to the electors of Torridge and West Devon whether or not they vote for someone who is a senior and distinguished professional in his field and who still practices that profession."

While he has clocked up the hours advising the British overseas territory, Sir Geoffrey, a former Attorney General, has only spoken in Parliament once this entire year.

Last night he was slammed for siding with "those accused of corruption".

A senior diplomatic source told The Sun: “Cox has spent his time in the Caribbean trying to hinder an investigation systemic corruption, cronyism, jury intimidation and misuse of public funds.  It’s shocking he’s chosen to put himself on the side of those accused of corruption.”

While he is not believed to have broken any rules, government insiders are furious that he has been caught out spending up to 41 hours a month on his second job.

The PM’s spokesman slapped Sir Geoffrey down for spending so long in his second job. In pointed remarks, the PM’s spokesman said an “MP’s primary job is and must be to serve their constituents and to represent their interests in Parliament”.

But his constituency party came out swinging in defence of their MP and backed him to stay in the role.