Sen. Sanders, 79, laid into Mr Musk on twitter after the multi-billionaire and Tesla CEO, overtook Jeff Bezos, to become the richest man in the world with an estimated fortune of $182 billion (£130 billion). Mr Sanders tweeted on March 18, stating that “Elon Musk and Jeff Bezos – own more wealth than the bottom 40% of people” in the US.

He added: “That level of greed and inequality is not only immoral. It is unsustainable.”

In response, Mr Musk said on Sunday that he was “accumulating resources to help make life multiplanetary & extend the light of consciousness to the stars.”

Mr Musk is also founder of SpaceX, an aerospace manufacturer and space transportation company, which aims to make humanity a multiplanetary species.

He previously stated that he wanted to send one million people to Mars by 2050 and is “highly confident” that a SpaceX ship will land on the Red Planet by 2026. 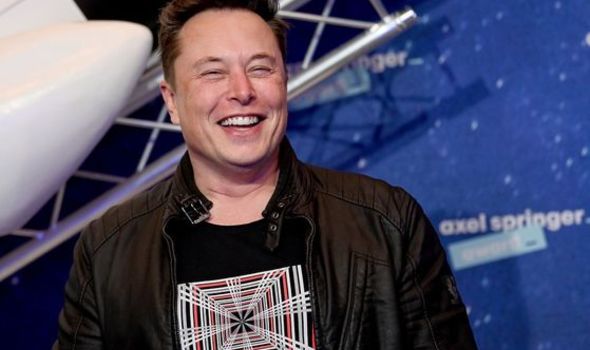 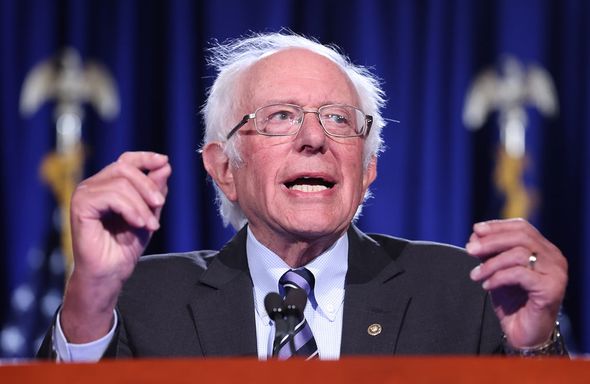 He has also predicted that there will be “a lot of jobs” available on Mars.

Sen. Sanders rant continued in response to Mr Musk’s response, arguing that homelessness and world hunger should be eliminated before reaching for the stars.

He said: “Space travel is an exciting idea, but right now we need to focus on Earth and create a progressive tax system so that children don’t go hungry, people are not homeless and all Americans have healthcare.”

“The level of inequality in America is obscene and a threat to our democracy.” 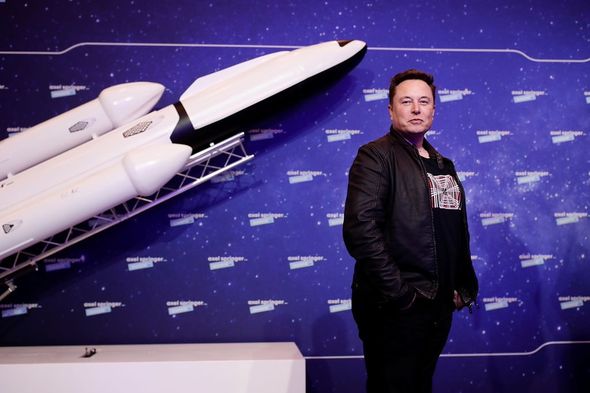 SpaceX recently launched 60 satellites from their space centre in Florida on March 14 as part of their Starlink mission project.

SpaceX was one of the first space programmes to pioneer reusable spaceship parts that fall safely back to Earth.

Its latest Starlink mission aims at creating a satellite constellation which offers internet services to previously difficult to reach locations.

Senator Bernie Sanders is an advocate of social democratic policies that aim to reduce economic inequality. 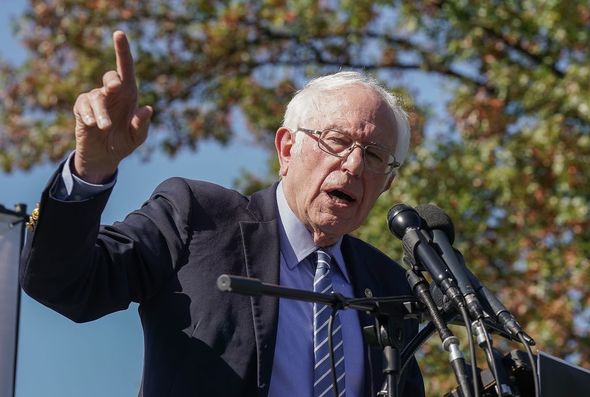 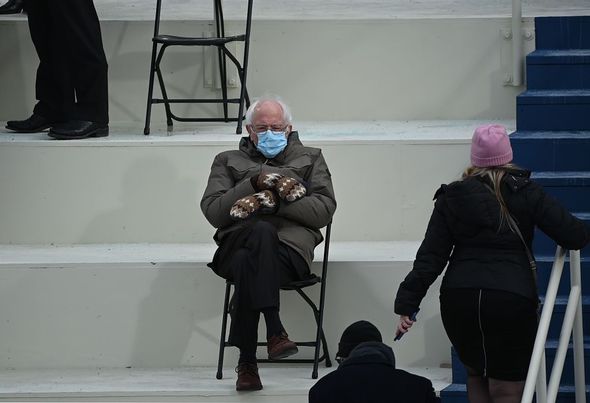 Mr Sanders is currently US Senator for Vermont, after conceding his presidential nomination to Joe Biden in the 2020 US elections.