CAIRO (Reuters) – Egypt’s former president Mohamed Mursi was buried in a small family ceremony in Cairo early on Tuesday, a day after he suffered a fatal heart attack in court, his sons said, as tributes poured in on social media.

The first democratically elected head of state in Egypt’s modern history, who was deposed by the army in 2013, was laid to rest next to the graves of other leading members of the now-banned Muslim Brotherhood, Abdullah Mohamed Mursi told Reuters.

The Muslim Brotherhood has described Mursi’s death as a “full-fledged murder” and called for mass gatherings to mark his passing.

The streets of Egypt’s capital – where authorities have cracked down on Islamists since Mursi’s ousting – were quiet on Tuesday morning. But Turkey, which supported Mursi’s Islamist presidency, said it would hold symbolic funerals across its 81 provinces later in the day.

Other former allies of Mursi and opponents of Egypt’s current president, former army chief Abdel Fattah al-Sisi, expressed their condolences in social media posts, some condemning the conditions in which Mursi had been held.

Mursi died on Monday after collapsing in a Cairo court while on trial on espionage charges, authorities and a medical source said. The 67-year-old had been in jail since being toppled after barely a year in power, following mass protests against his rule.

There was a heavy security presence on Monday night around the Cairo prison where Mursi had been held and in Sharqiya, where security sources said the interior ministry had declared a state of alert.

There was no noticeable increase in security in central Cairo on Tuesday morning. Egyptian media, which is tightly controlled, gave the news little attention. 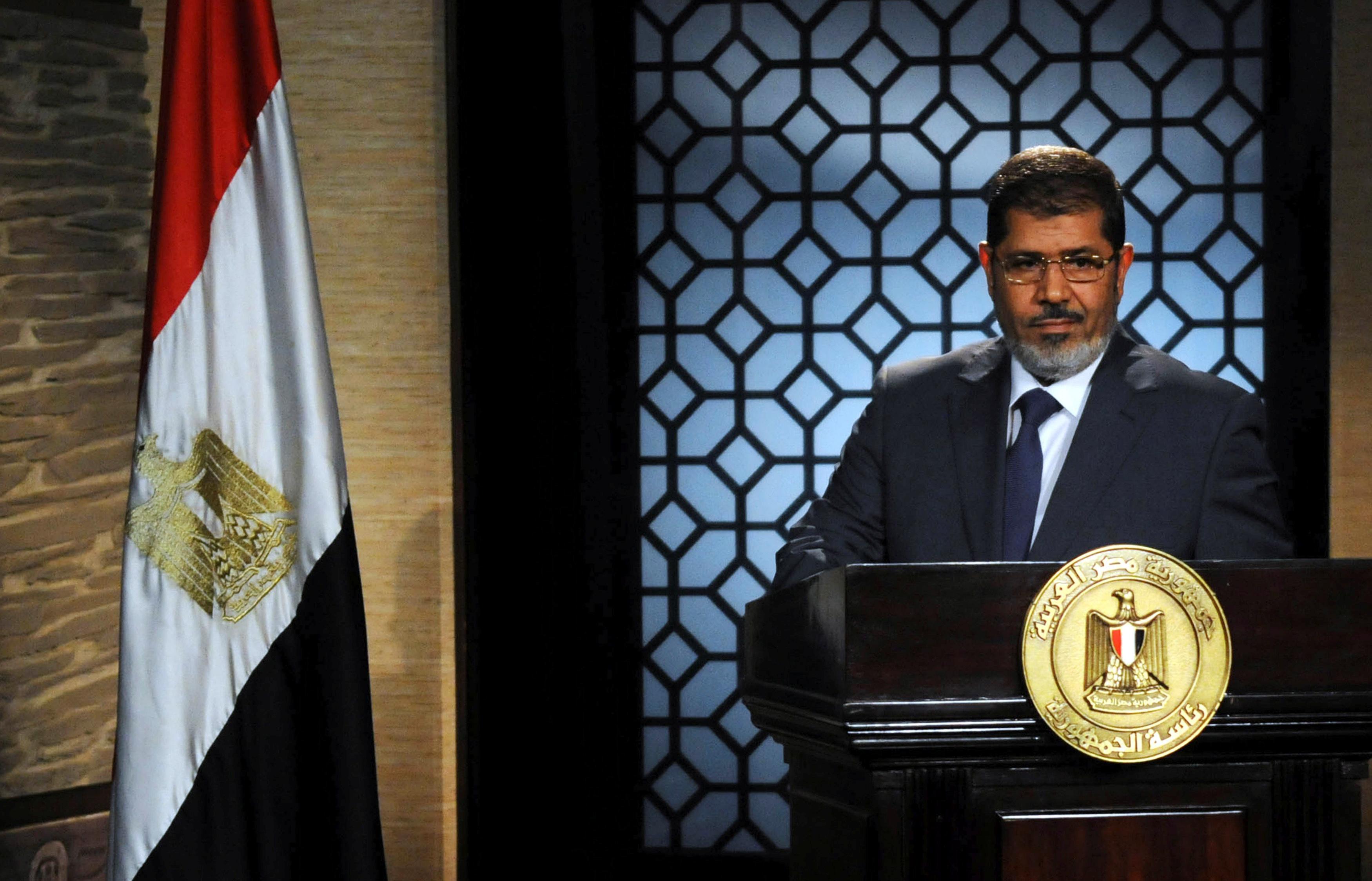 Just one of the major daily newspapers, the privately owned Al-Masry Al-Youm, put the story on its front page, with other newspapers ignoring the news or carrying a small item on inside pages with no mention that Mursi had been president.

Mursi’s death will increase international pressure on the Egyptian government over its human rights record, especially conditions in prisons where thousands of Islamists and secular activists are held.

Amnesty International called for an open investigation. A British parliamentary panel reported last year that Mursi received inadequate medical treatment for his diabetes and liver illness and was being kept in solitary confinement, which they warned could put his life in danger.

The death also comes at a sensitive moment for Egyptian authorities. Under Sisi, who as army chief led Mursi’s ouster, they have conducted a relentless crackdown against the Muslim Brotherhood and its followers, but say the group presents a continuing security threat.

The Brotherhood says it is a non-violent movement.

“With great sadness and deep sorrow I received the news of the passing of Dr Mohamed Mursi. I ask God to accept him with his great mercy,” former leftist presidential candidate Hamdeen Sabbahi

“An independent and transparent international investigation must be carried out to find the cause of the death,” Amr Darrag, ex-minister of planning and international Cooperation under Mursi said on social media.

“The Egyptian people won’t let this crime pass lightly even after a while,” he added. 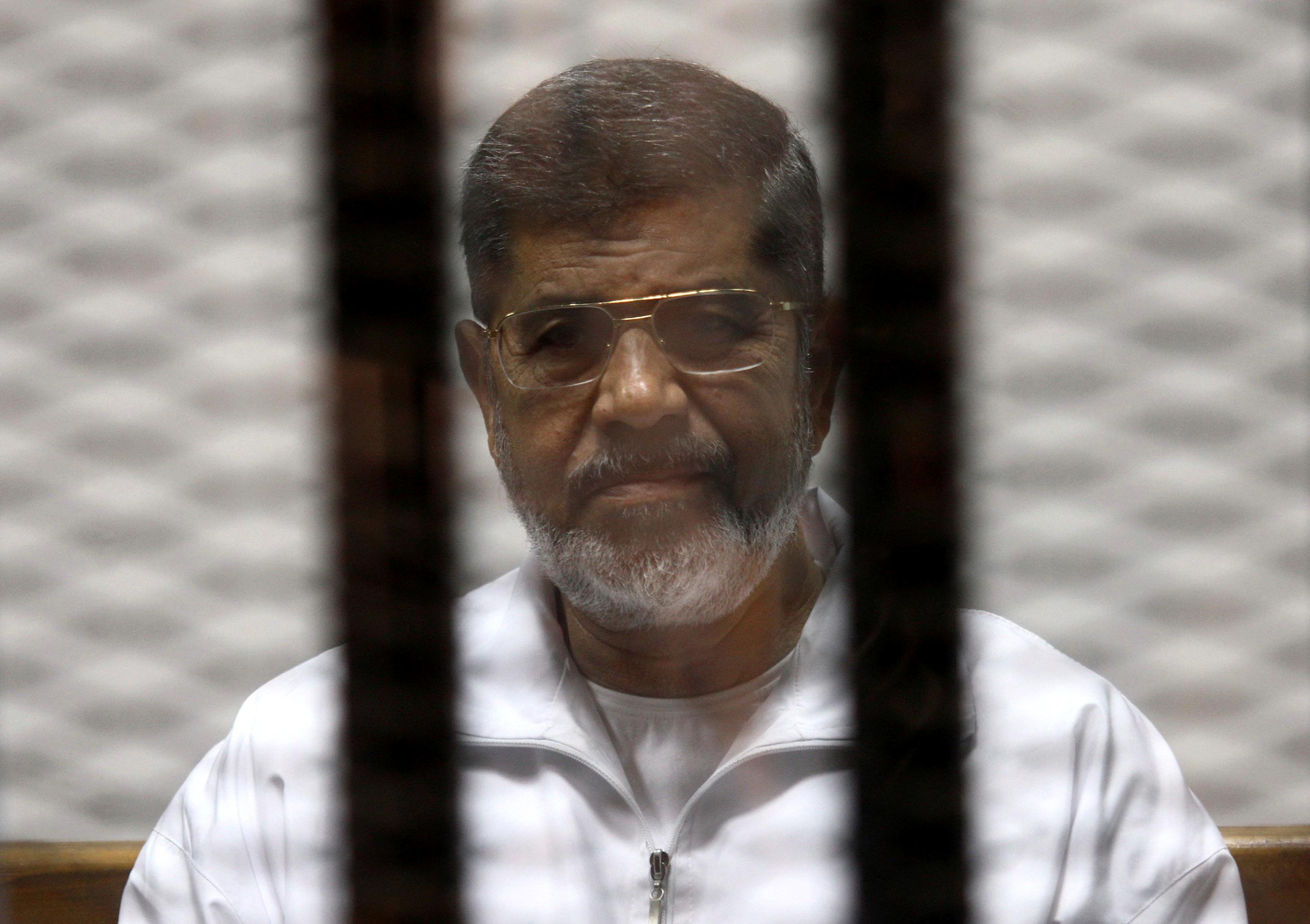 Yemeni Nobel Prize winner Tawakkol Karman said: “I mourn, for myself and all the free people of the world, the death of great striver in the path of freedom great president Mohamed Mursi …. President Mursi has gone and Sisi, one of the curses that befell Egypt, has remained.”

Egyptian-born leading Muslim Brotherhood cleric Sheikh Youssef al-Qaradawi issued a statement mourning Mursi from his exile in Qatar where his presence has infuriated both Egypt and its Sunni Gulf allies.