A VIDEO captured the dramatic moment three inmates saved the life of a police deputy. 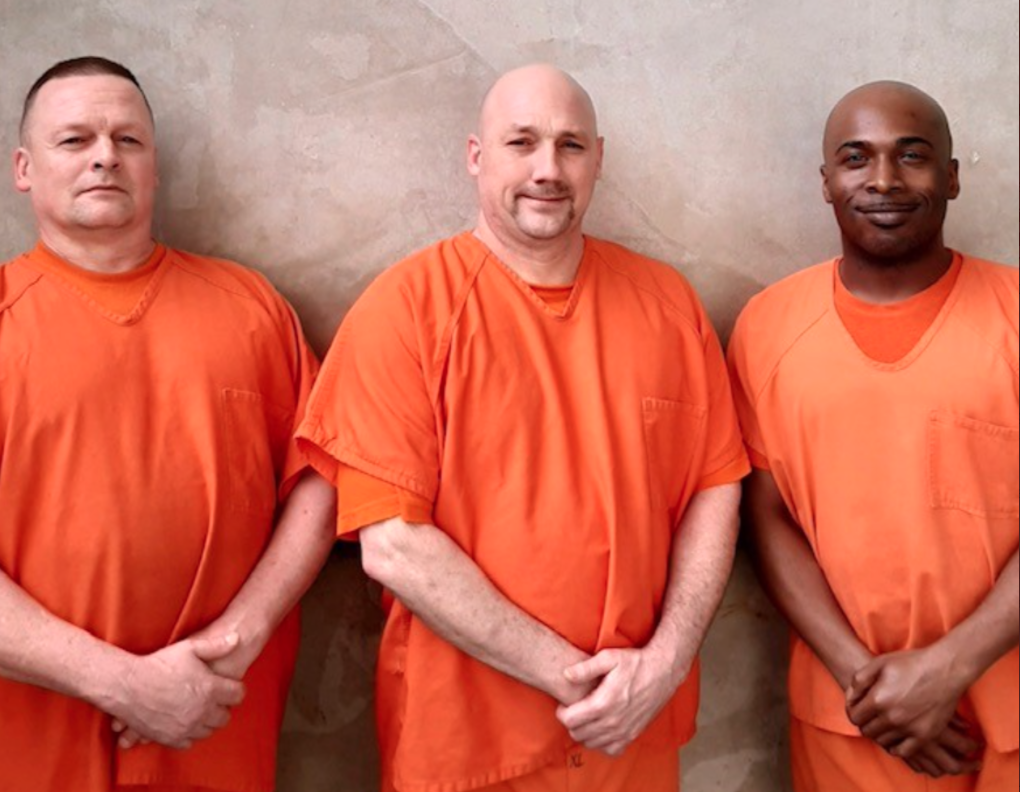 Prisoners Terry Loveless, Walter Whitehead and Mitchell Smalls noticed that Deputy Hobbs seemed to be feeling unwell and saw him collapse as he moved to his desk.

The inmates were locked in their cells and began furiously calling and banging for help.

The commotion made Deputy Hobbs stir, and in a semi-conscious state he managed to hit the button to open the doors for some of the inmates.

The trio immediately radioed for help and called 911 before administering aid.

Hobbs was rushed to the hospital and was later released to his home, where he is still receiving medical care.

Smalls told Fox5 that Hobbs was "laying back in his chair and just started [making noises]. 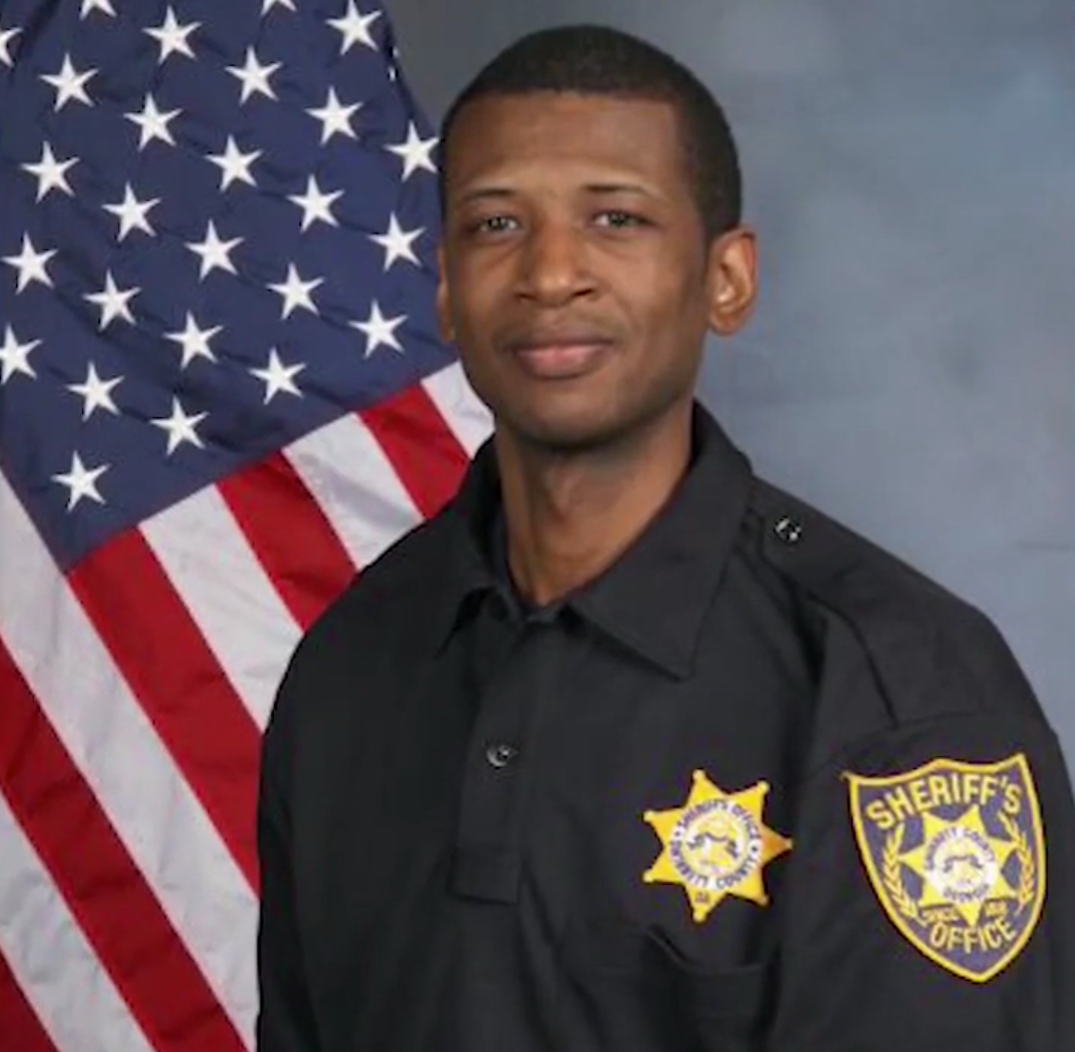 "I started hollering and screaming and banging on the door to try to alert everybody to wake up."

Whitehead told the outlet: "It scared me. I don’t care if it’s a police officer or whoever it was.

"I will do whatever I can to save a man. I don’t want anyone to die."

"They came to his aid and we are deeply appreciative of their kind, courageous and selfless actions. It brings tears to my eyes.

"Deputy Hobbs might not be here today if it wasn't for them. It doesn't matter what station you are at in life, you can still be a hero.

"We are indebted to anyone who shows a kindness to anyone in our law enforcement family."

Warren Hobbs said: "I very much appreciate what these inmates did for me. It's a reminder to always treat everyone well."

The Chief Deputy, Lou Solis, arranged for the entire unit of the jail to have a pizza party as a token of appreciation for the inmates' brave actions.