Posted on Tuesday, the meme showed an image of scientists in a lab wearing bulky protective hazmat suits. 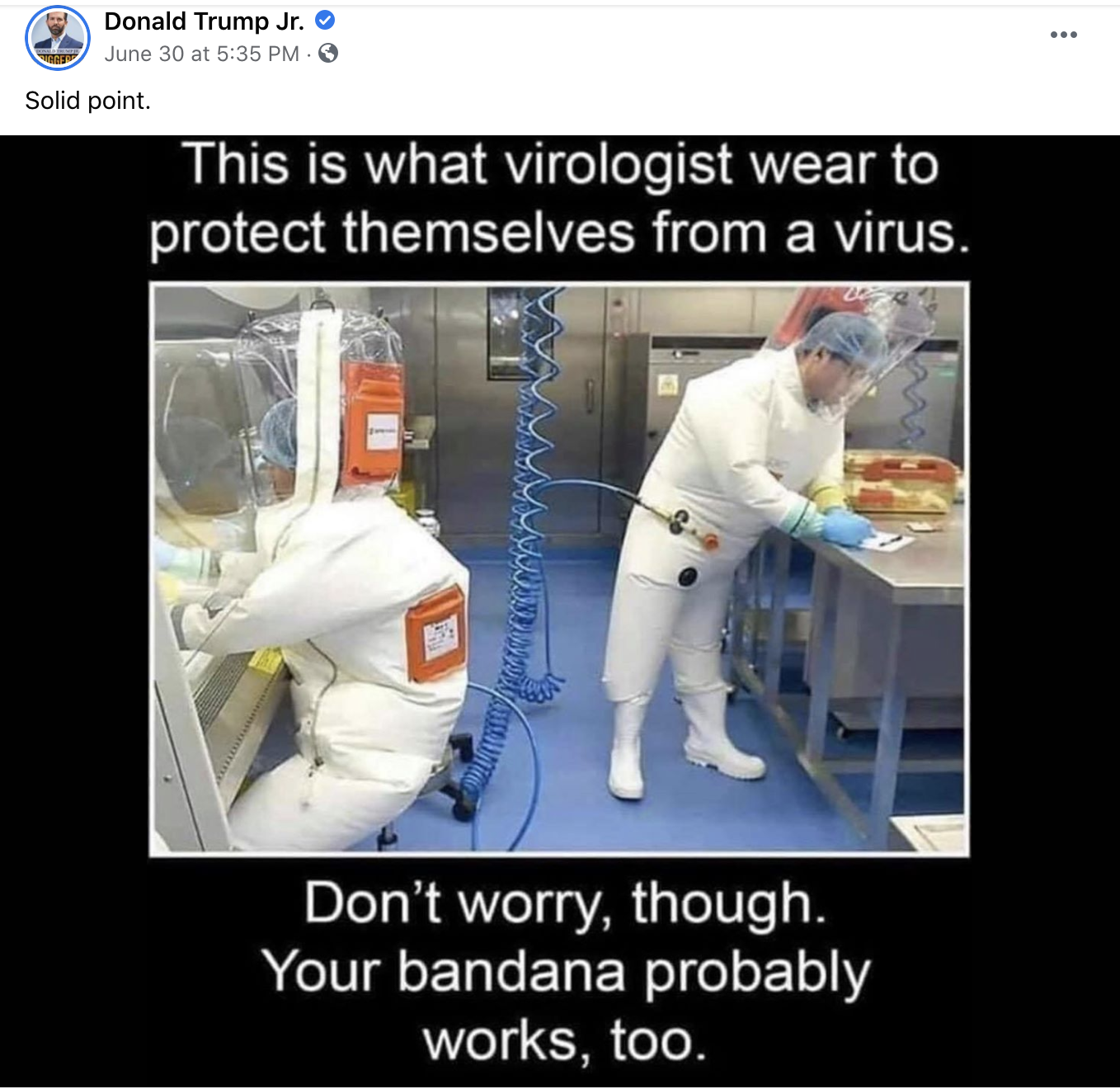 According to CNN, these are known as positive pressure suits.

The image is originally from 2017, taken at the Wuhan Institute of Virology in Wuhan in central China's Hubei province.

The meme states, "This is what virologist wear to protect themselves from a virus. Don't worry though. Your bandana probably works too." 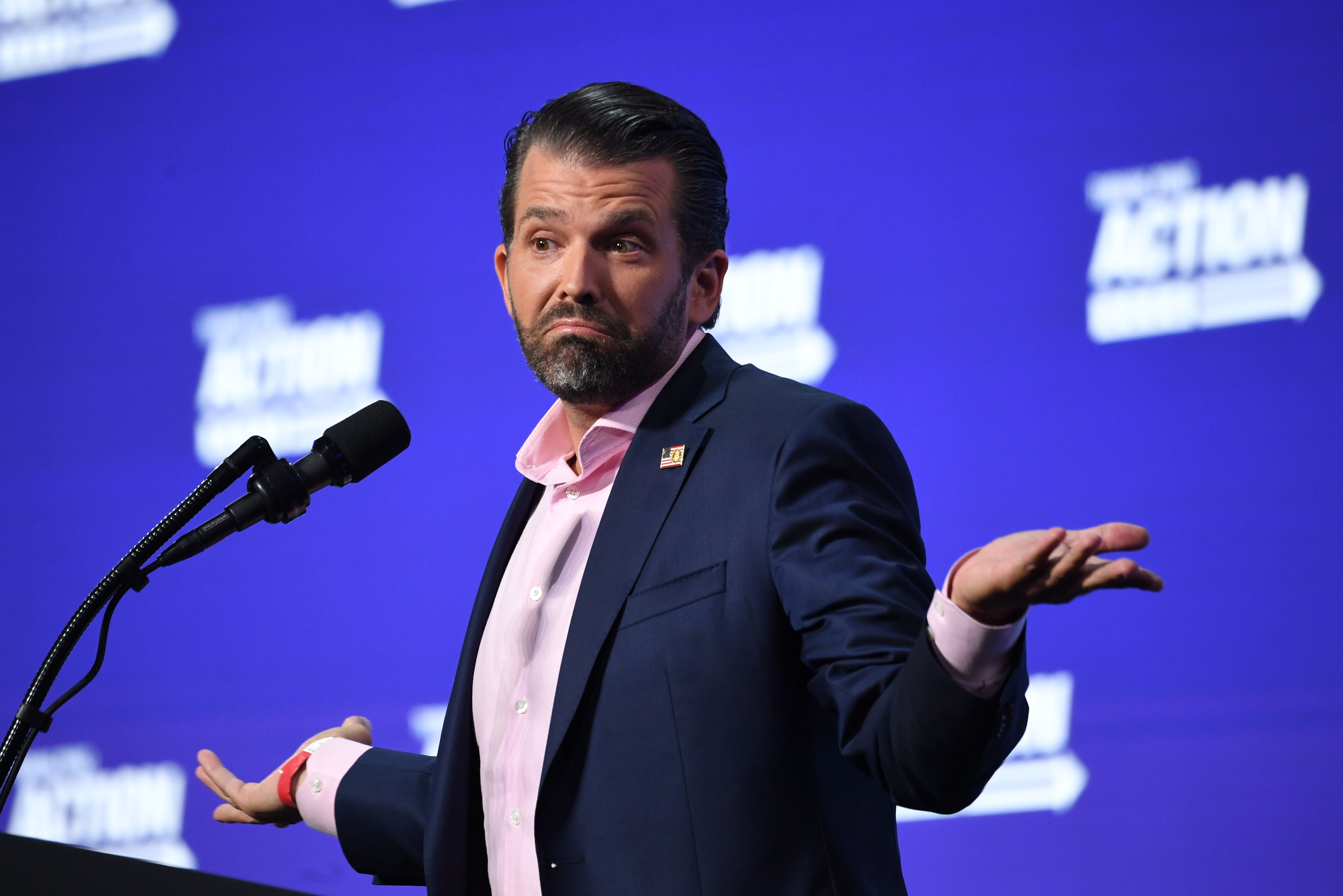 While the image does not name coronavirus, it comes at a time when several states have enacted executive orders requiring face masks in public places, drawing backlash from right-wing voters.

According to the Centers for Disease Control and Prevention, the virus spreads through respiratory droplets produced when someone who is infected coughs, sneezes or talks. 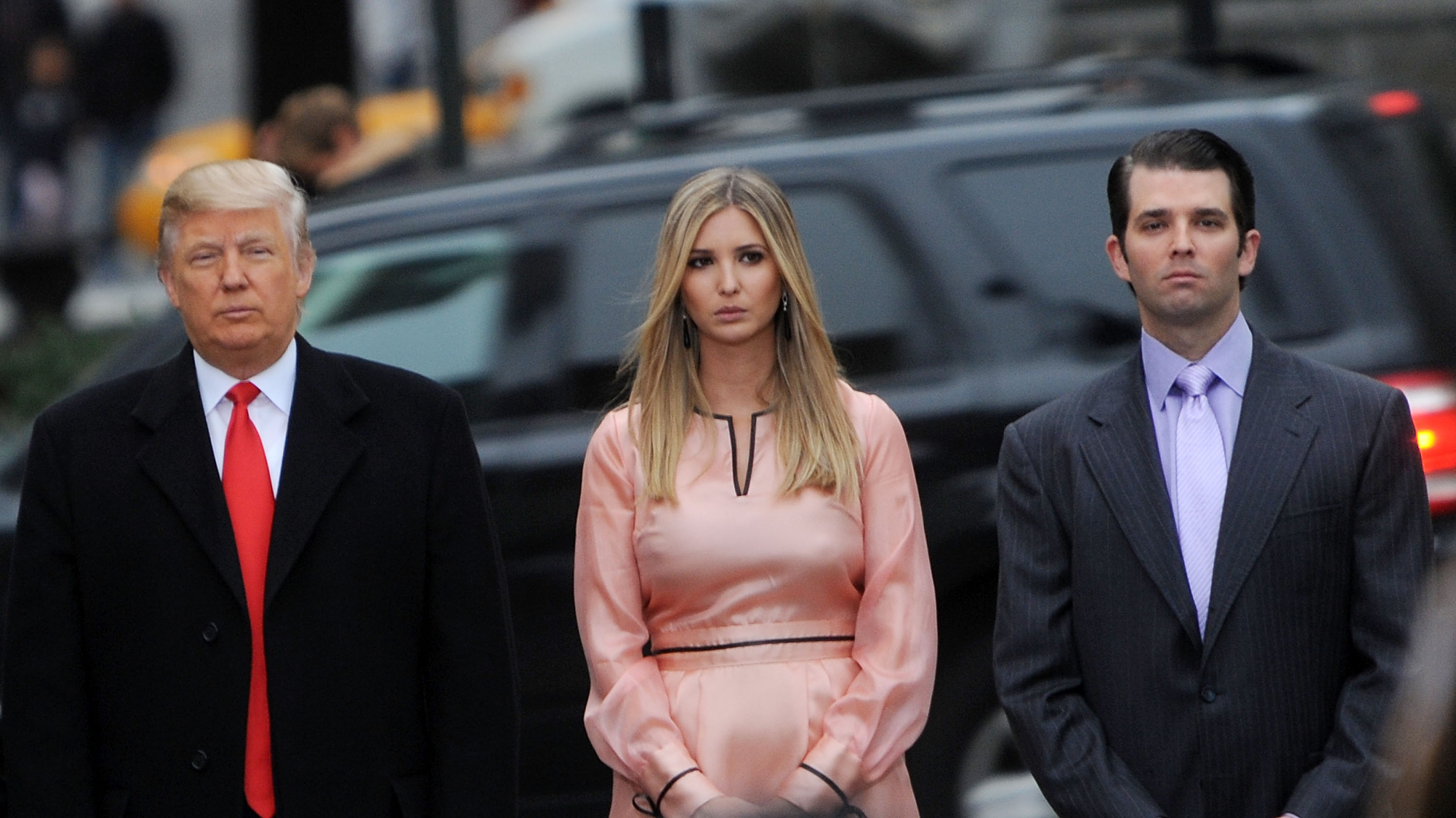 Another person can be infected when the droplets land in the mouth or nose of people near by or could be possibly inhaled.

Face masks have been deemed an appropriate and successful way to prevent those droplets from spreading.

Bandanas have been been found to reduce the average distance that a cough travels from eight feet to just over three and a half feet, according to a student published in the journal of Physics of Fluids.

Folding a handkerchief in half cuts the distance to nearly one foot, cone masks are at eight inches and a two layered mask is reduced even further to two and a half inches.

On Wednesday, President Trump told Fox Business that he thinks masks are good and that he would wear one if in a tight situation with people.

"I had a mask on. I sort of liked the way I looked. OK. I thought it was OK. It was a dark black mask, and I thought it looked OK," Trump said.

"It looked like the Lone Ranger,” he continued, “I have no problem with that, and if people feel good about it, they should do it." 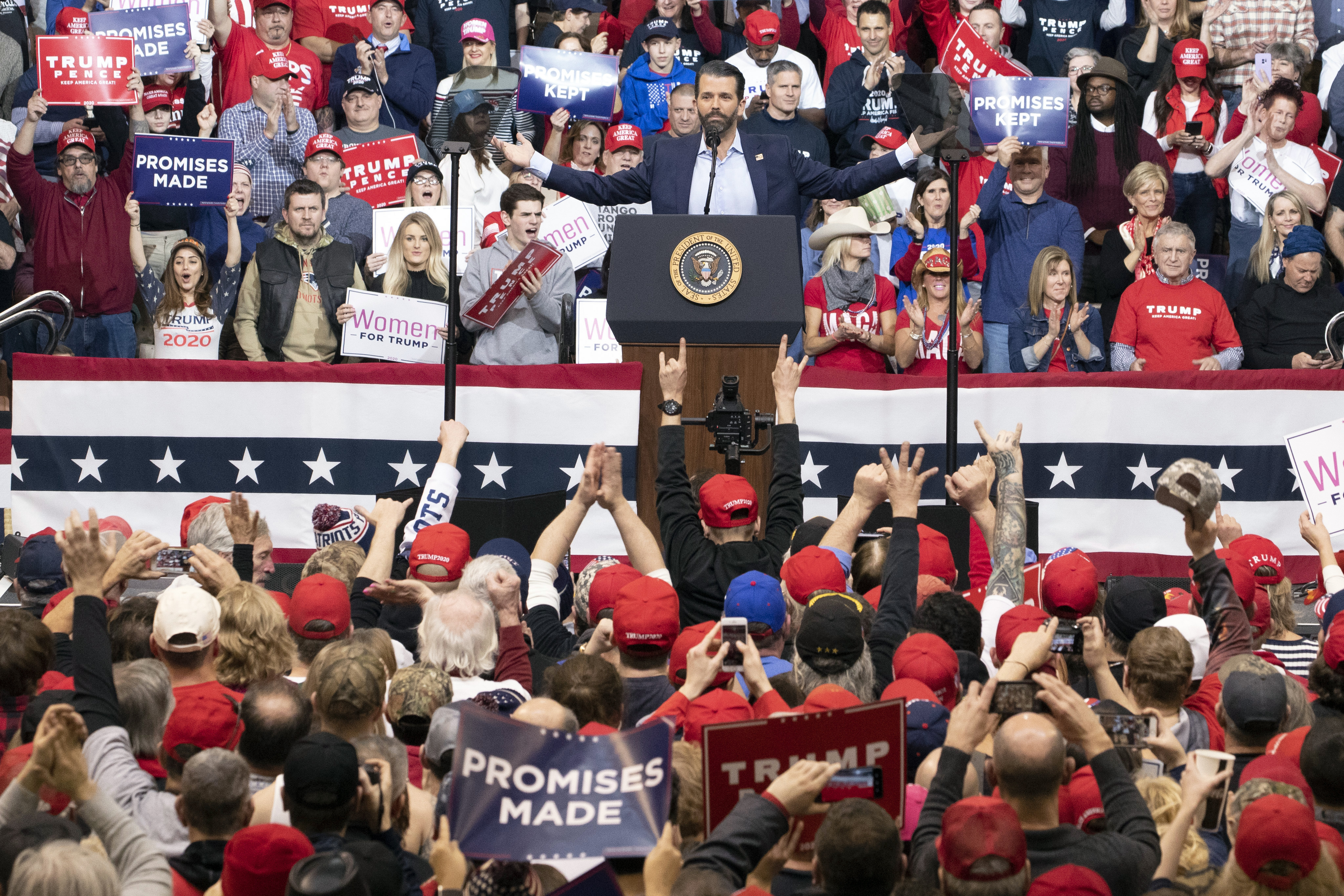 The meme shared by the president's son received backlash in the comments and shares of the post.

One comment said, "I wonder how the grieving families of the 100,000+ people who have died must feel seeing you encourage people to selfishly put others at risk."

Another Facebook user shared the post saying, "So glad that Mr. Small Hands Jr provides such "great" public safety information. Wear your freakin' mask!!!! Do a little research on the basis of this meme. Wearing a mask is so simple. Unless you're outside with no one around you, wear the damn thing."

Many Twitter users also criticized the move with one saying, "Donald Trump Jr. is spreading lies about masks — masks are the No. 1 way of preventing COVID-19 — the Trumps like to spread lies and conspiracy theories — I guess there aren't enough dead people for the Trumps to take this pandemic seriously."

One called Trump Jr. out directly, "Donald Trump Jr.is actively spreading doubt about the effectiveness of masks against the coronavirus on FaceBook."

CNN reported that on Tuesday, the same day the meme was posted, Trump Jr. told Fox Business, "I don't think that it's too complicated to wear a mask or wash your hands and follow basic hygiene protocols."