DONALD Trump Jr has mocked “peaceful protests” with an Instagram meme showing fires that he implies were sparked by Black Lives Matter protesters.

The Instagram meme features 16 image boxes, 15 of which depict fires and one of which depicts a campaign rally for President Donald Trump, with the text: “Select all the squares with peaceful protests.” 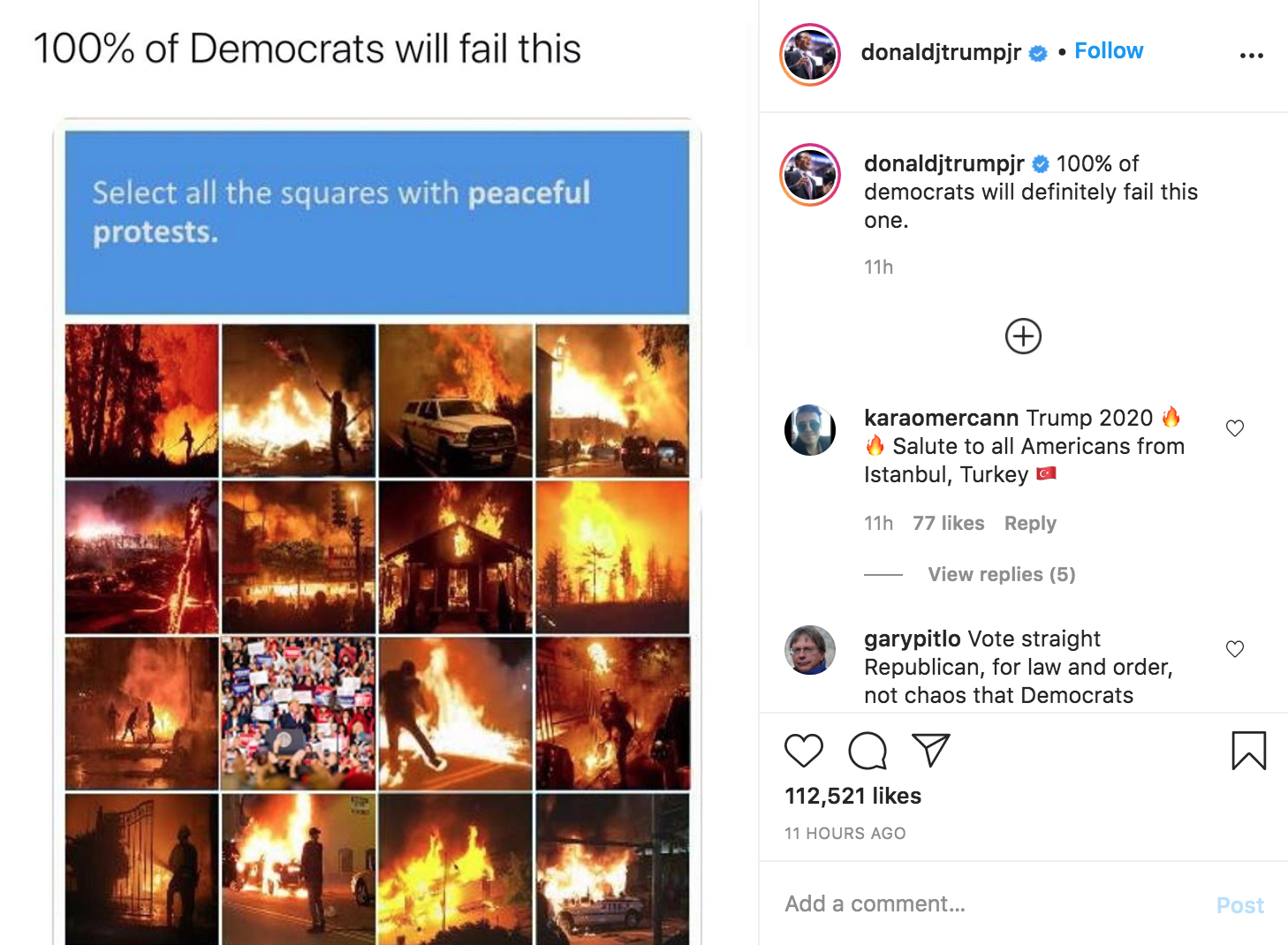 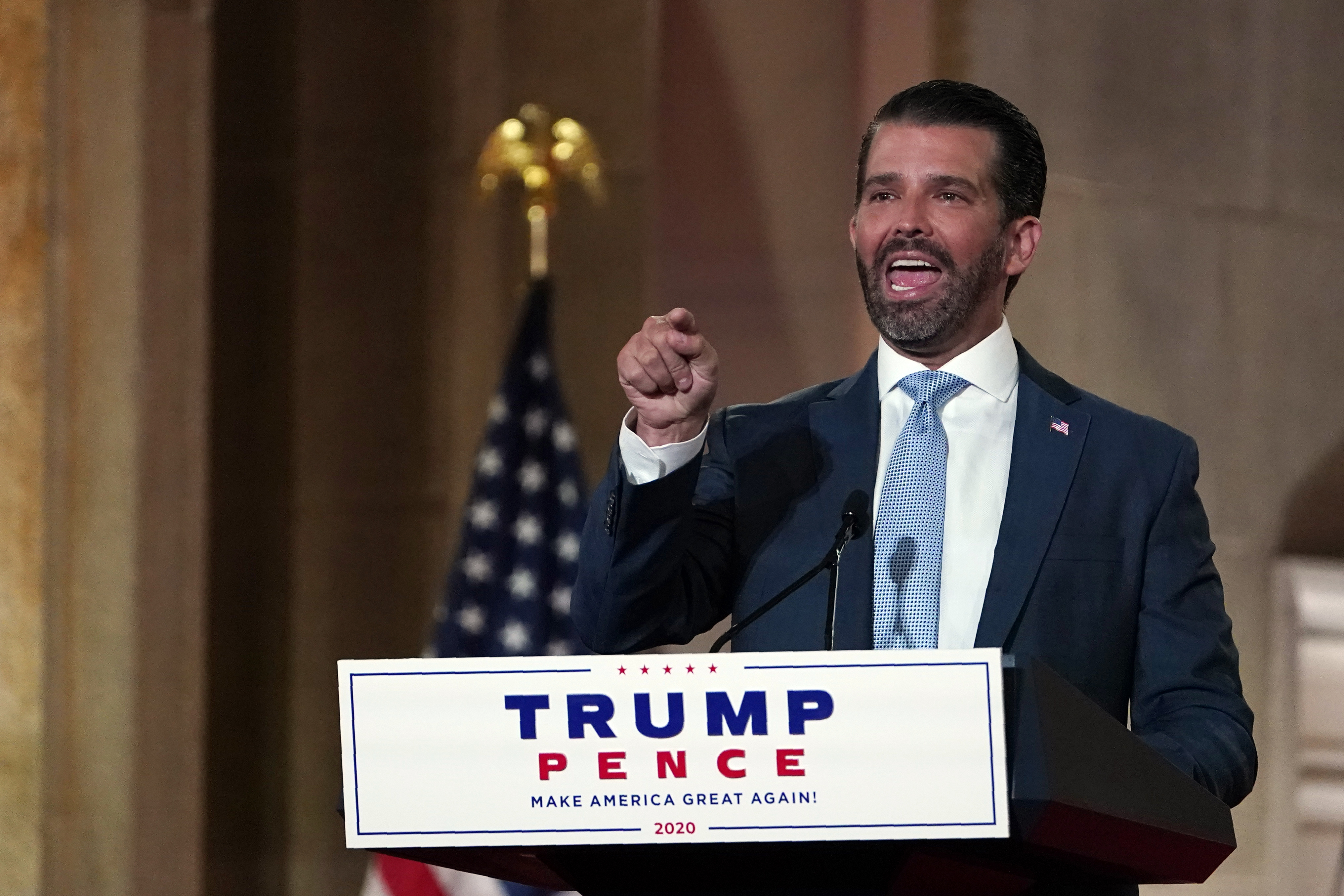 The meme’s layout posted on Wednesday plays upon the recognizable Captcha challenge-response test used online to determine if an internet user is human.

“100% of democrats will definitely fail this one,” Trump Jr wrote in the caption. 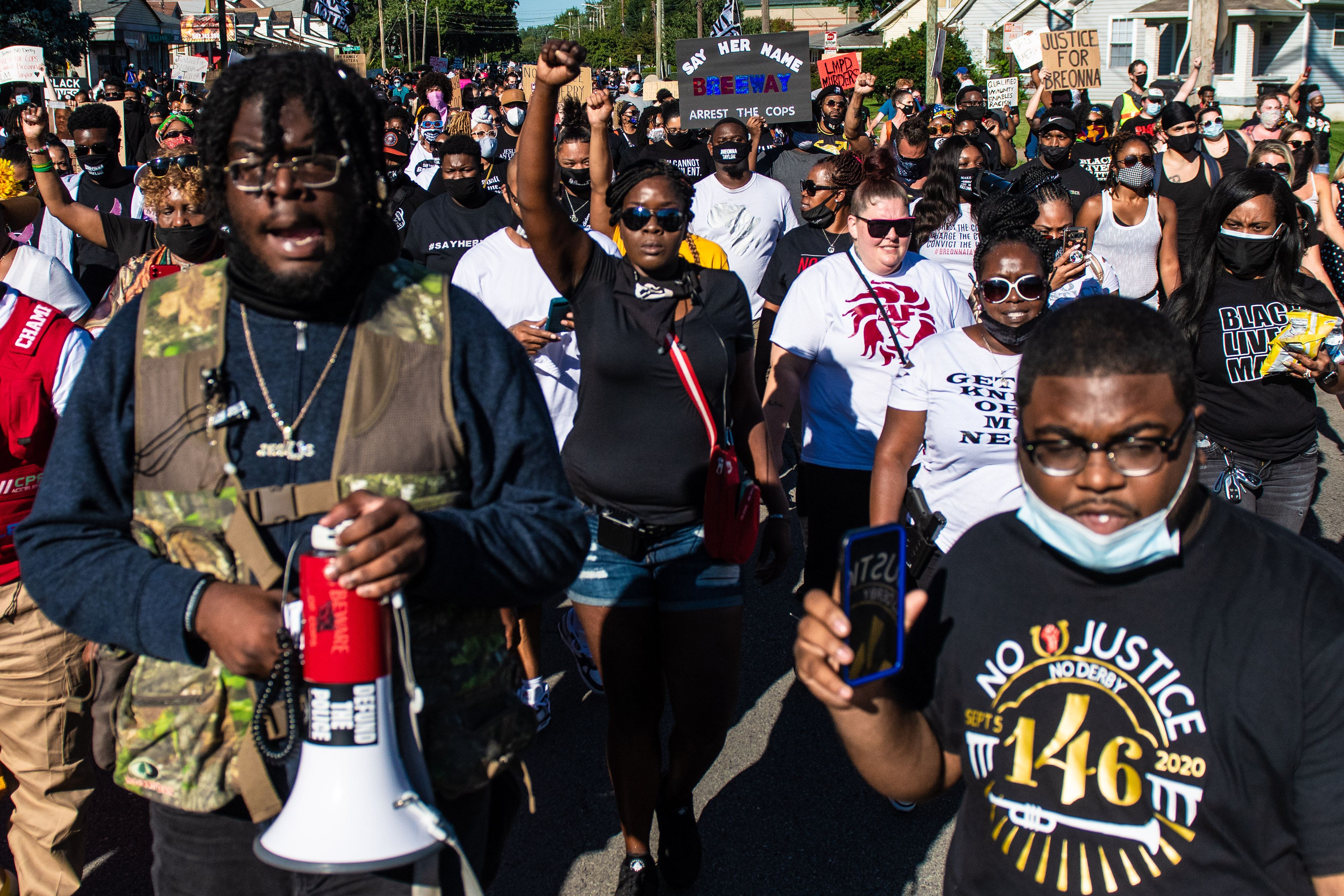 The president’s son often attacks Democrats for disagreeing with his father. 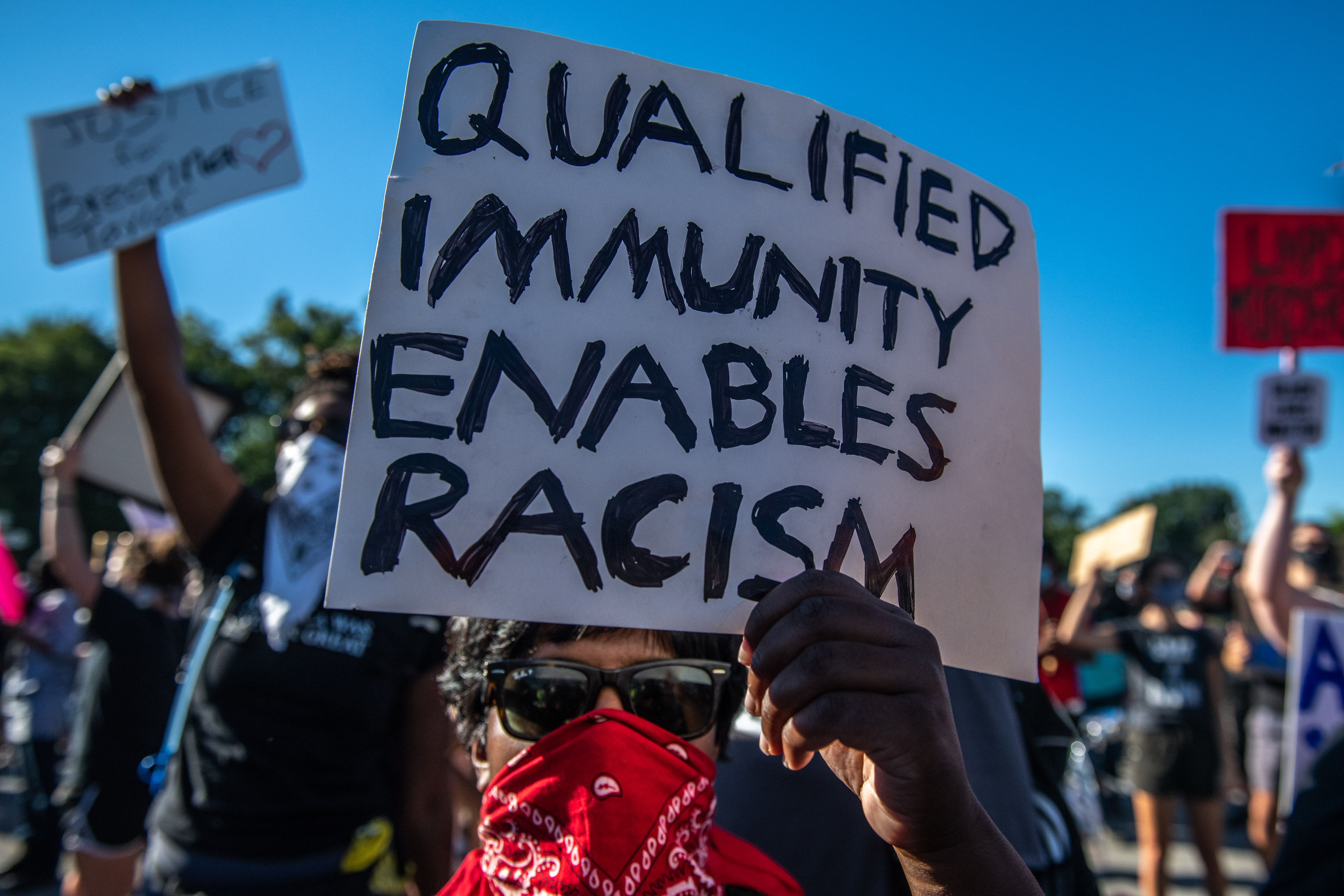 "Biden, as a politician, has probably done more damage to the American middle class, and to American manufacturing, than any other person alive.

"And yet the media will let him run to middle America like he's going to be the savior," he said.

Trump Jr also attacked the Biden campaign for claiming his father is responsible for increased protests after the shooting of Jacob Blake.

"These are not conservatives doing this, these are Joe Biden voters burning down their cities, and then we're supposed to be sympathetic to a looter, to a rioter?" Trump Jr. told Fox News.