The first 2020 presidential debate is underway, pitting President Trump and Democratic challenger Joe Biden against each other for an explosive primetime face-off.

After trading barbs on social-media and at stump stops for months, the candidates are finally facing each other in person on the debate stage at Case Western Reserve University in Cleveland.

The effects of the latter topic were on display even before the opening bell, as the socially distant candidates took the stage without shaking hands with each other or Wallace, which is a presidential debate tradition.

In-person attendance was strictly capped at less than 100 socially-distanced guests, in contrast to past debates that have played out in packed auditoriums.

Though the lack of a handshake was a health precaution, the contest also began with palpable bad blood between the opponents.

In recent weeks, Trump, 74, has challenged his opponent to join him in taking a pre-debate drug test, stating without evidence that performance-enhancing substances were behind the former vice president’s uneven showing in the Democratic primary debates.

Biden, 77, has flatly rebuffed that request.

It also emerged hours before the debate that the Trump campaign additionally requested both candidates submit to an examination of their ears by a neutral third-party to ensure they weren’t wearing any devices through which information could be transmitted.

A spokesman for the incumbent’s re-election campaign claimed that Biden’s team initially agreed to the examination, only to renege.

On Oct. 7, Mike Pence and California Sen. Kamala Harris will cross swords at the University of Utah in the election cycle’s lone vice presidential debate. 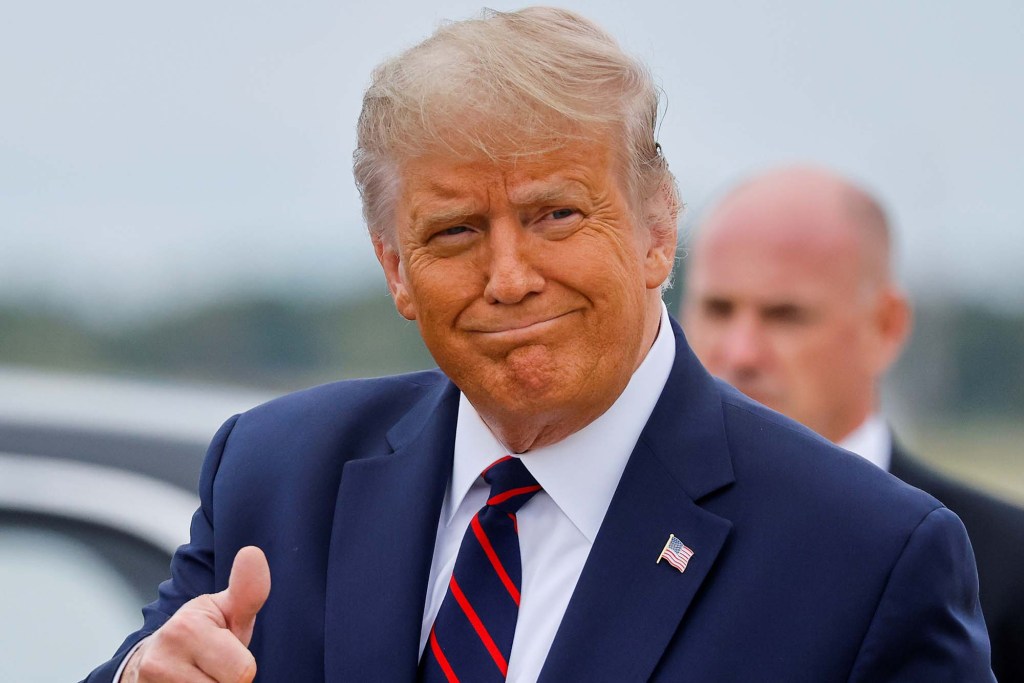 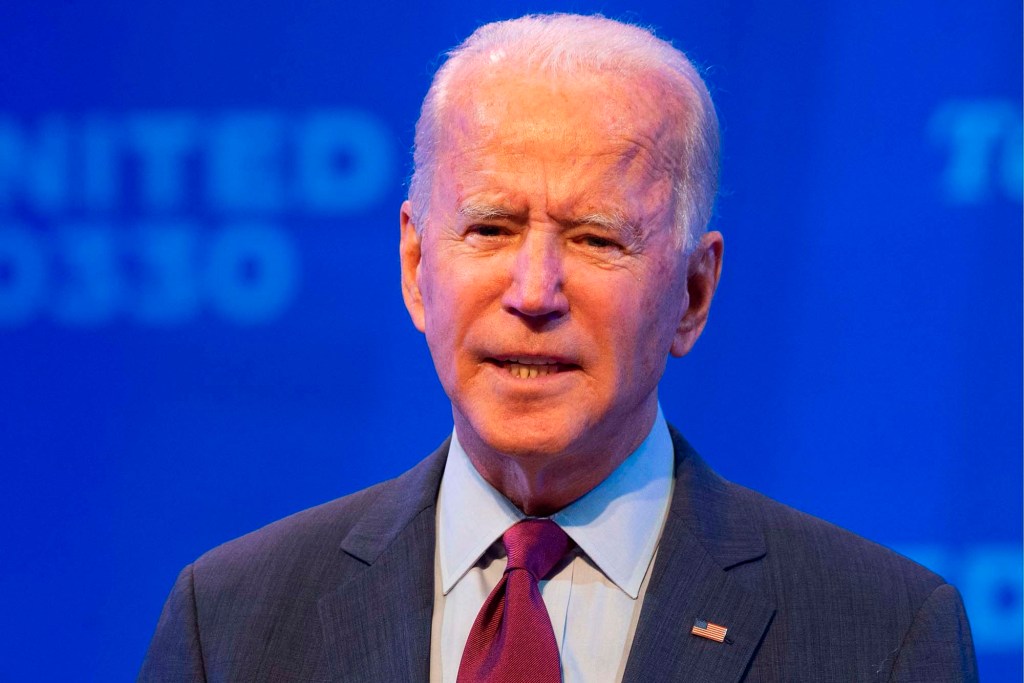