DONALD Trump and the Queen showed "undeniable signs of warmth" when they met today, whereas Prince Charles was keen to take charge, a body language expert has revealed.

Her Majesty smiled warmly at the US President as they greeted each other at Buckingham Palace, after his helicopter landed on the lawn this afternoon. 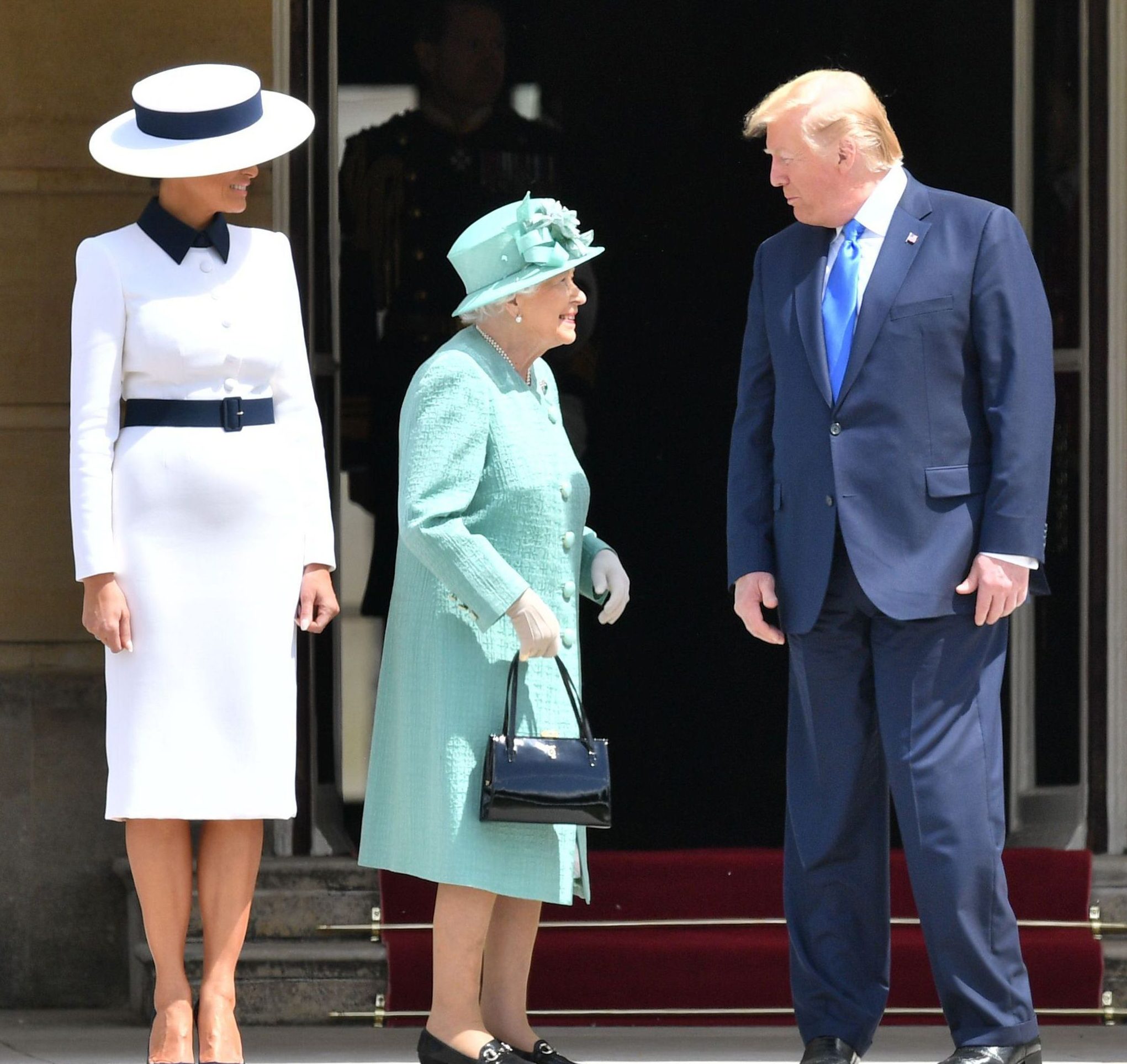 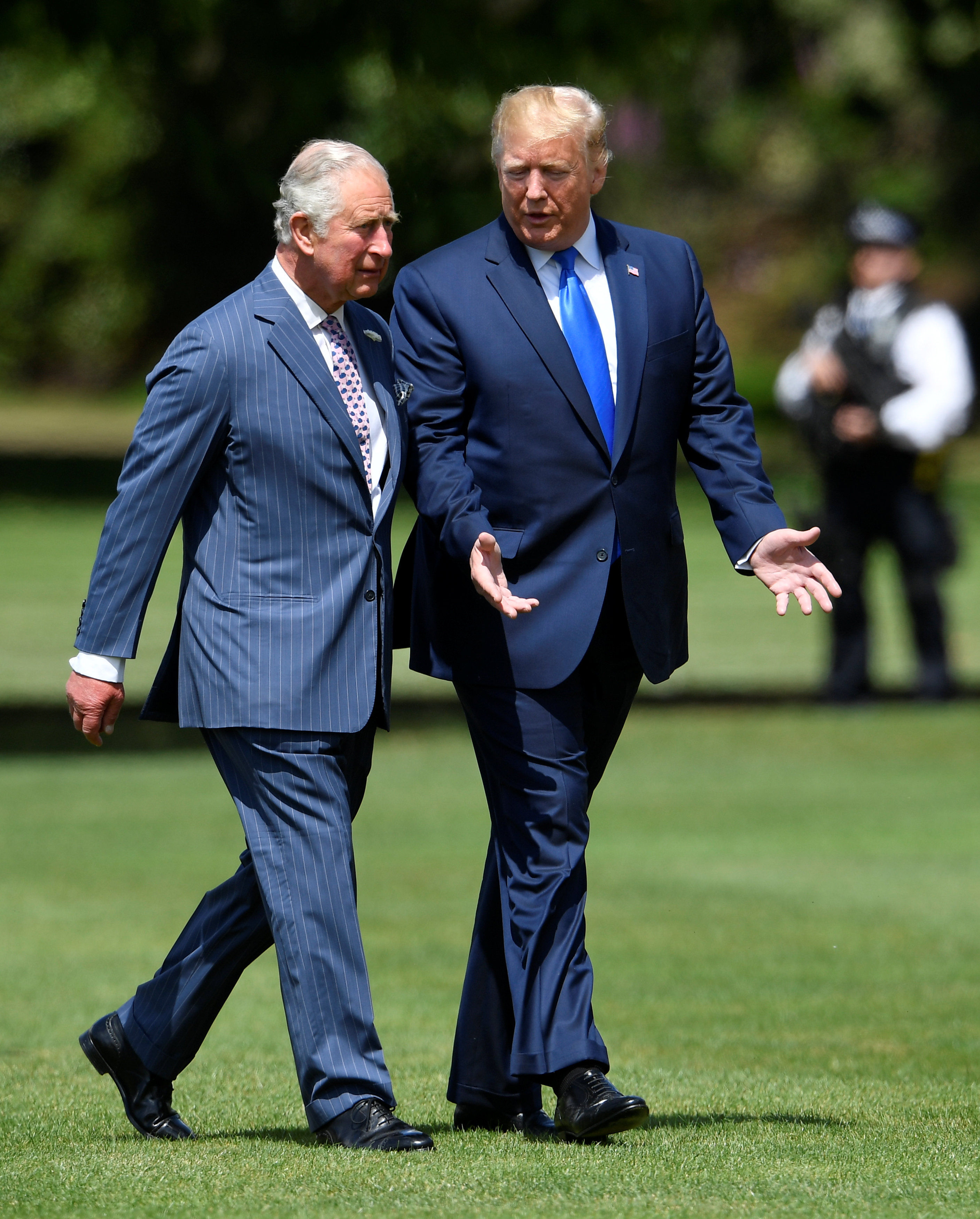 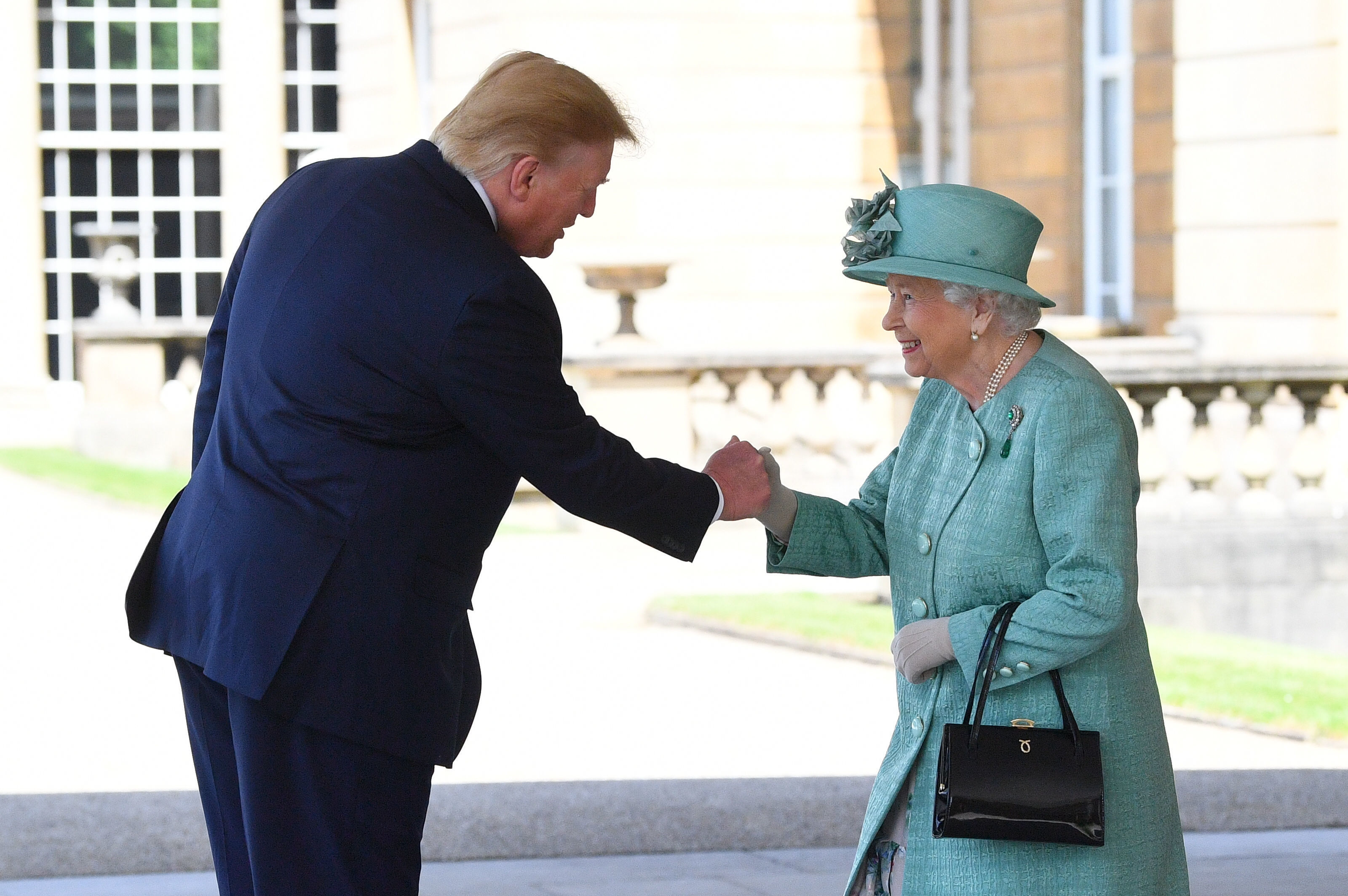 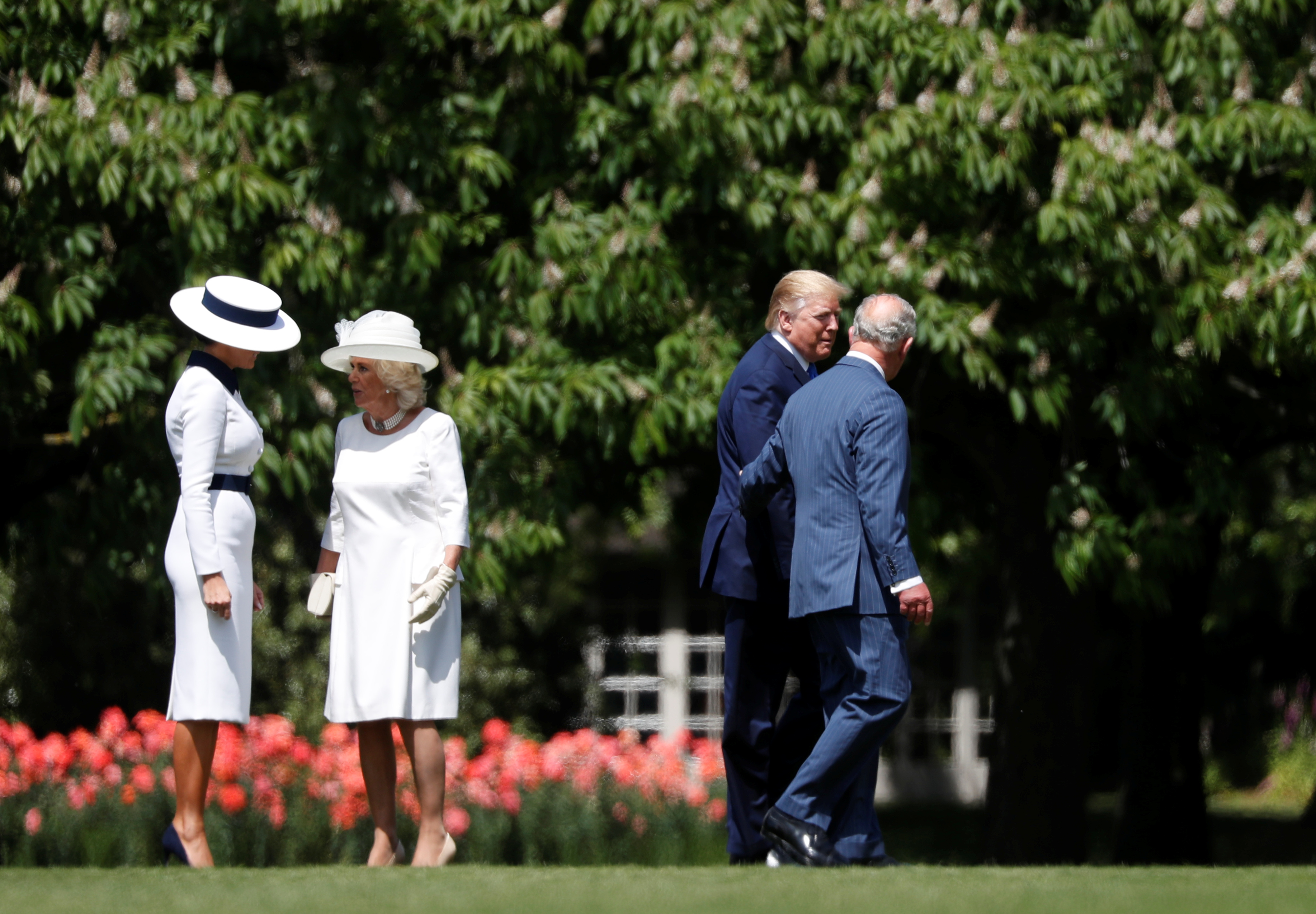 As the President's three-day tour of the UK kicks off today, Prince Charles and Camilla greeted Mr Trump and his wife Melania at the Queen's official residence in London.

They led the First Couple across the lawn of the palace garden to where the Monarch was waiting for them.

As they shook hands, Judi James told the Sun Online: "There were undeniable signals of warmth between Trump and The Queen.

"She was even seen chuckling happily as she waited on the steps of the Palace watching the President taking his troop inspection very seriously, carefully stopping and chatting to guardsmen rather than rushing past as he did on his previous visit.

"Prince Charles looked less assured as he walked out to host Trump, fiddling, patting and using self-comfort checking rituals that implied quite high levels of anxiety.

"In return he got a very warm handshake from Trump, including a bloke-ish pat on the arm as their hands remained clasped and juddering between their torsos.

"As Trump’s own ‘royal’ dynasty watched from the balcony, Charles took to ushering and herding the President around with both arms held out at times.

"This was probably down to Trump’s habit of being a natural host, meaning he had raised one arm to usher Charles into the Palace before Charles put himself very firmly in the role of prime host and lead for the afternoon."

'USHERING AND HERDING THE PRESIDENT'

Last year, on Mr Trump's first official visit to the UK, it was reported he kept the Queen waiting for ten minutes before he arrived at Windsor Castle.

He was also criticised for not bowing when greeting her, and then walked ahead of her as they inspected the troops from the Coldstream Guard.

But despite the slight gaffe and minor breaches in protocol on the previous meeting , the pair seemed relaxed and happy to chat today.