A Pennsylvania dentist who owned and ran a successful practice is accused of receiving more than $25,000 in food and medical benefits over the last four years, according to Wednesday reports. 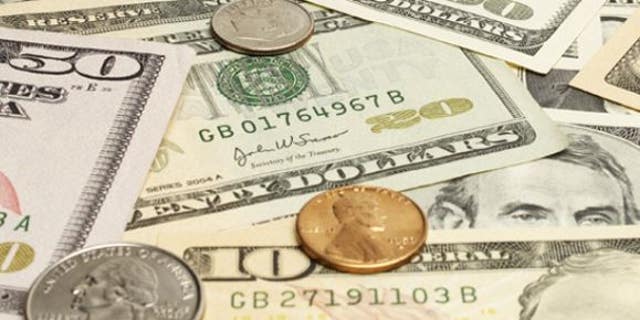 Between January 2015 and February 2019, Chiampa received more than $25,500 in public benefits, despite running a successful dental practice, the Patriot-News of Harrisburg reported. Between 2015 and 2018, Chiampa collected more than $616,000 in insurance claim reimbursements, the report said.

Authorities began investigating Chiampa earlier this month after receiving a public tip. A criminal complaint was filed on June 4.

"I am proud of the excellent work done by our investigators in exposing this fraud on the public," he added.

Chiampa's preliminary hearing is scheduled for July 15. He faces at least seven years in prison and $25,000 in fines if convicted, according to WGAL.