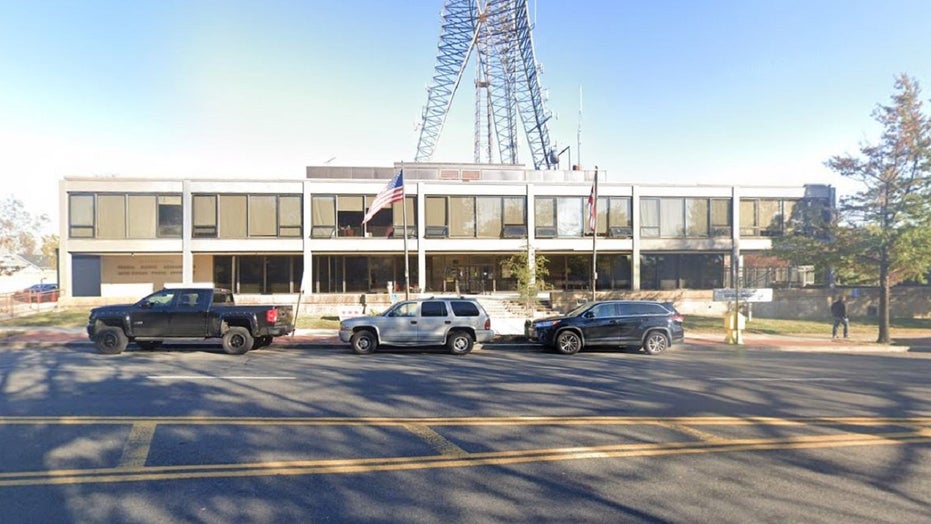 A man accused of attempting to burn down a Washington, D.C., police station is facing a slew of arson and explosives charges, federal officials said Tuesday.

A federal grand jury indicted Jerritt Jeremy Pace, 39, on the charges of receiving an explosive in interstate commerce, using an instrumentality of interstate commerce to threaten the use of explosives and attempted arson, the Justice Department (DOJ) announced.

On May 29, Pace allegedly announced via social media his intent to burn down a Metropolitan Police Department (MPD) station and suggested his followers “riot with the rest of the nation," the DOJ said.

The post came days after the death of George Floyd, a Black man who died while in Minneapolis police custody, triggering nationwide protests that at times led to riots and looting.

After making his social media post, Pace allegedly filled a plastic laundry detergent container with gasoline and ignited a wick in front of the Fourth District police station. However, the container exploded and burned on the sidewalk.

No one was hurt or injured and the station was unharmed. Pace was arrested almost immediately by an off-duty detective and police officer.

If convicted, he could face up to 10 years in prison, pay up to $250,000 in fines and serve three years of supervised release. He has been in federal custody since June 12 when he was ordered held without bond.