Teenage runaway-turned-Studio 54 busboy who became photography’s GOAT: Iconic images from David LaChapelle’s 40-year career go on display in NYC for his largest show EVER in the US

Photographer David LaChapelle has been blasting eye-popping, color-saturated, celebrity-studded photographs out into the world since Andy Warhol first hired him on at Interview Magazine in the 1980s.

LaChapelle, 59, had run away from his North Carolina home at just 15 and found work as a busboy at the notorious Studio 54, where he watched celebrities cavort and carry on with famous abandon. Though his parents eventually fetched him back home, Chapelle returned to New York City at 18 and called on those days at Studio 54 to inspire the innovative art he produced.

‘I like to see celebrities behaving in front of my camera the way they did at Studio 54. They were wild,’ LaChapelle told Newsweek in 1996. ‘Caution was thrown to the disco wind machine.’

Currently on display through January 8 at Fotografiska New York is ‘make BELIEVE’ – a retrospective of LaChapelle’s explosive 40-year career seen through over 150 works.

The exhibition includes scores of photos of celebrities from 1984 to today, including Andy Warhol himself, Britney Spears, Michael Jackson, and Tupac. 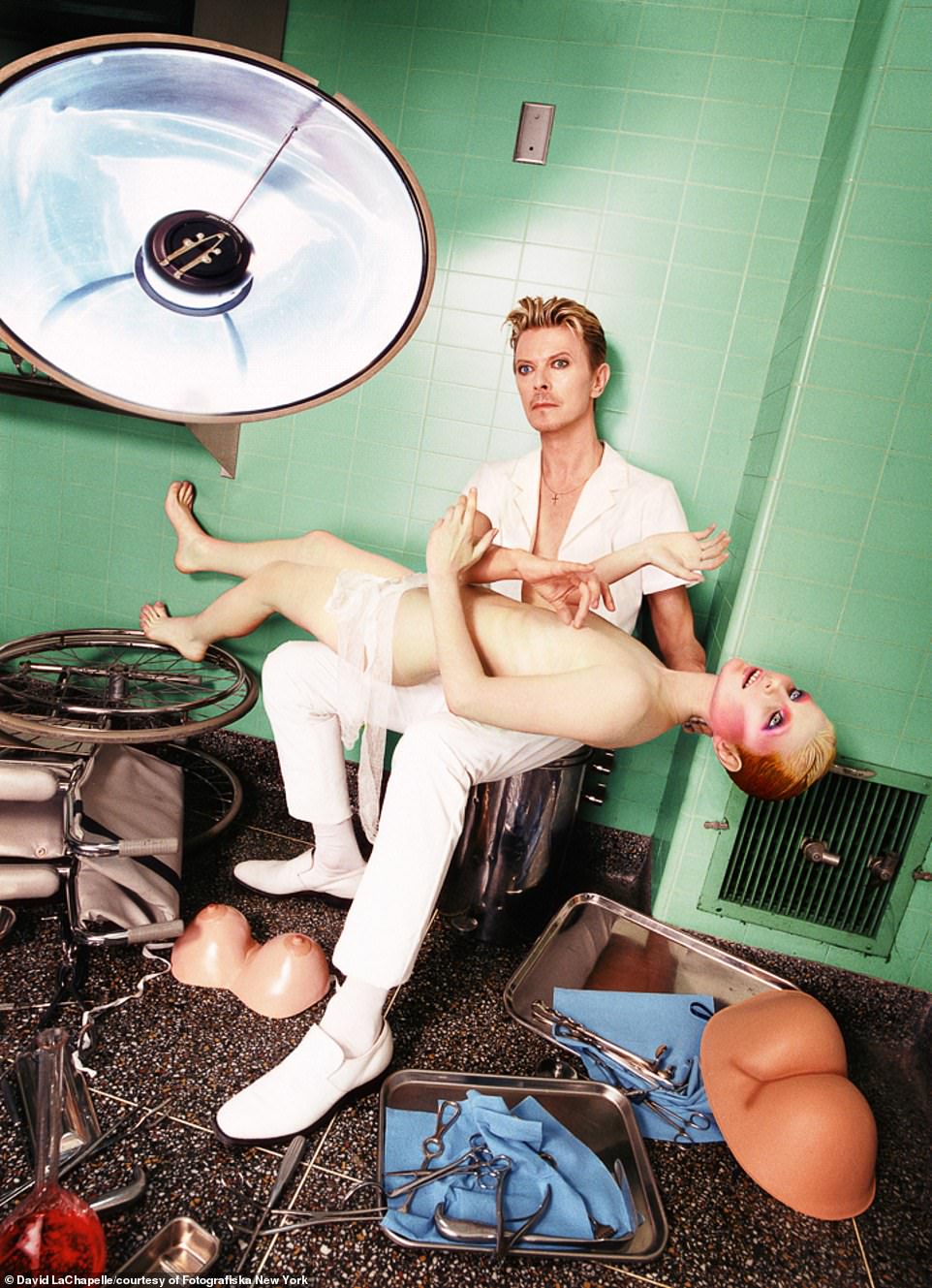 LaChapelle’s ‘David Bowie: Self Preservation,’ shot in Los Angeles in 1995 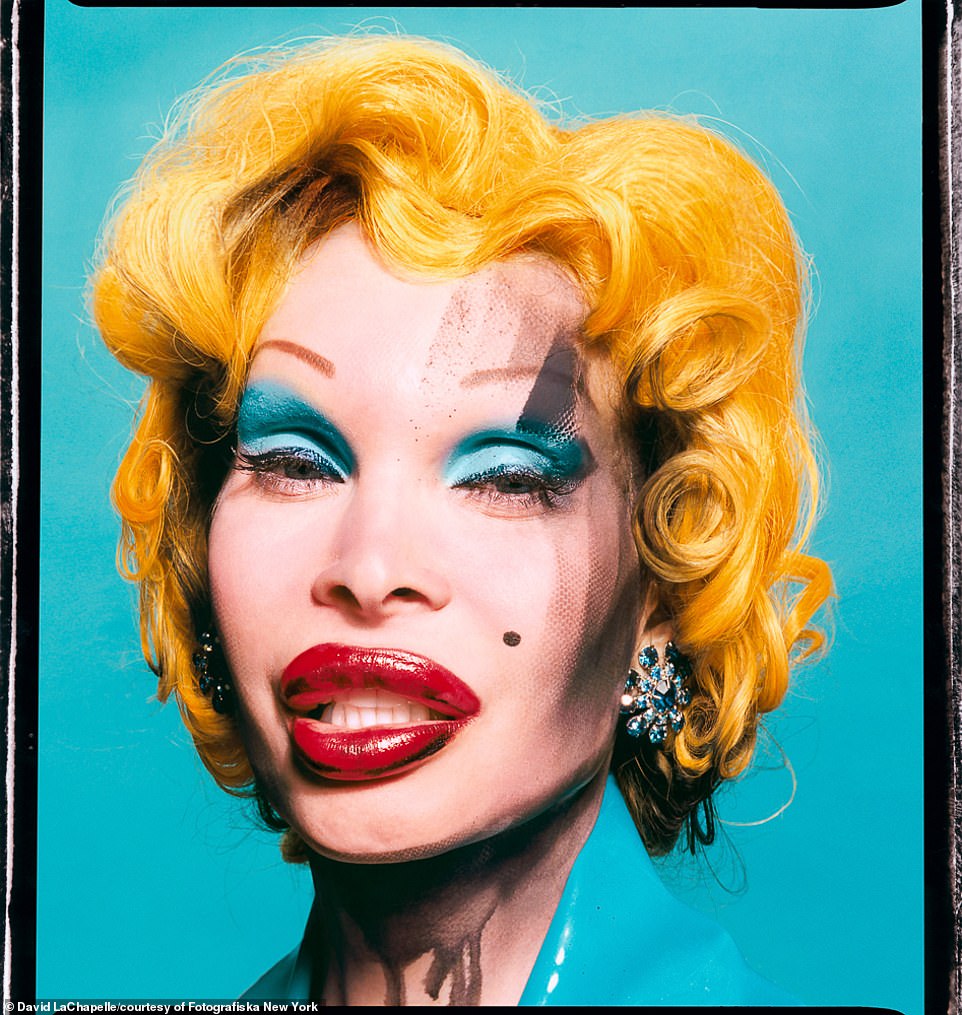 ‘My Own Marilyn,’ shot in New York in 2002. LaChapelle channels both Marilyn Monroe and Andy Warhol in the photo 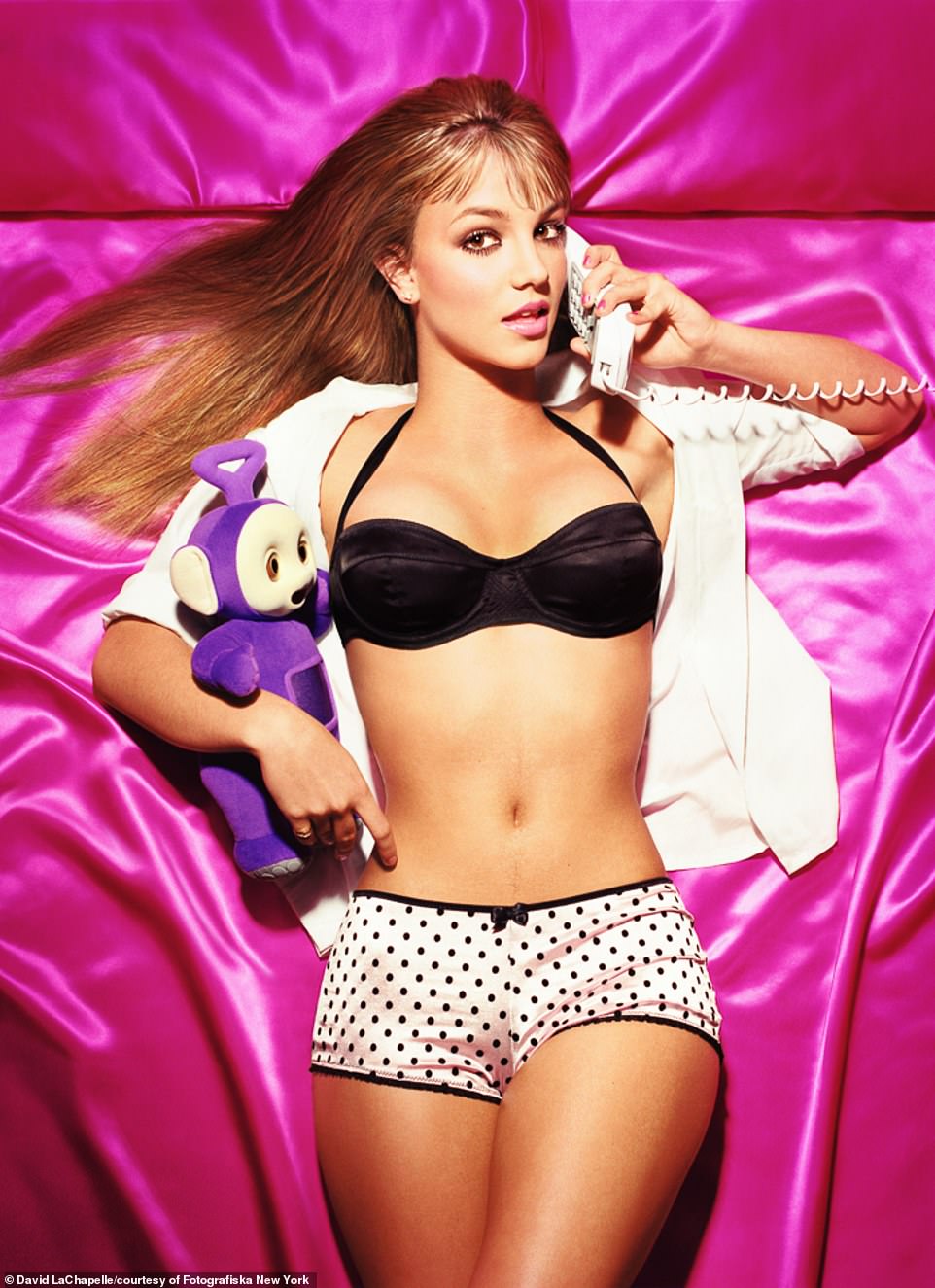 LaChapelle’s ‘Britney Spears: I’m Not Your Toy,’ shot in Louisiana in 1999 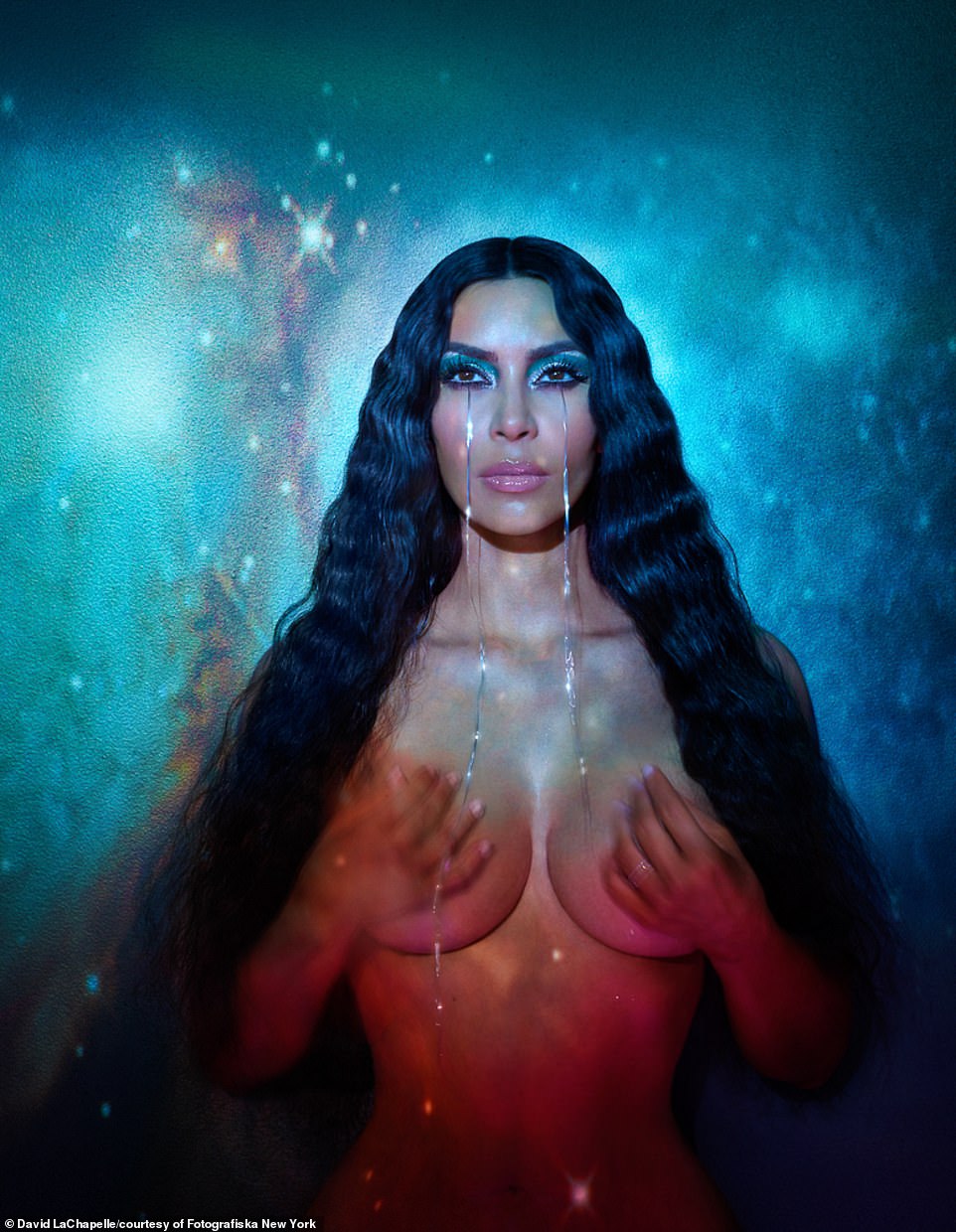 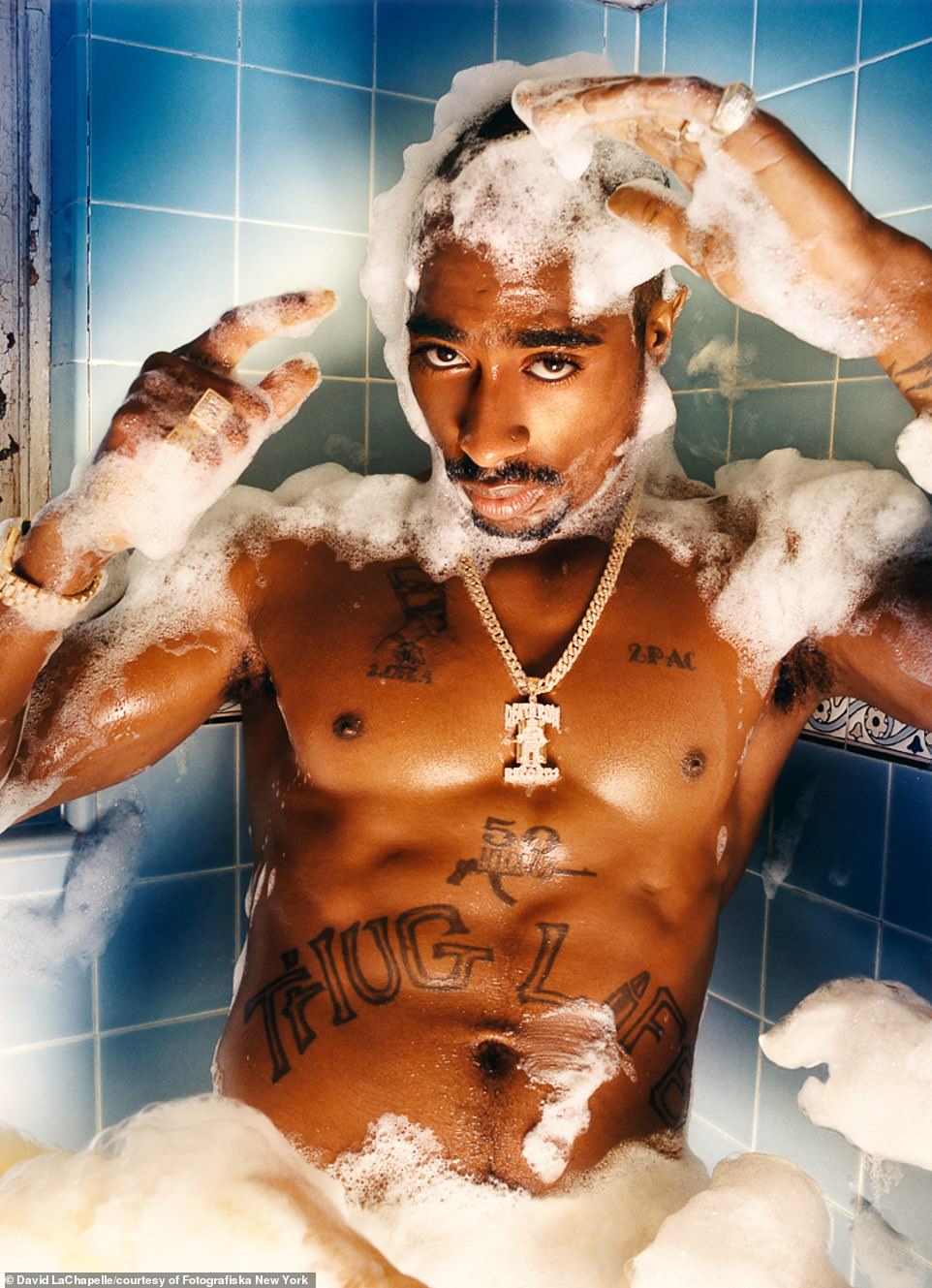 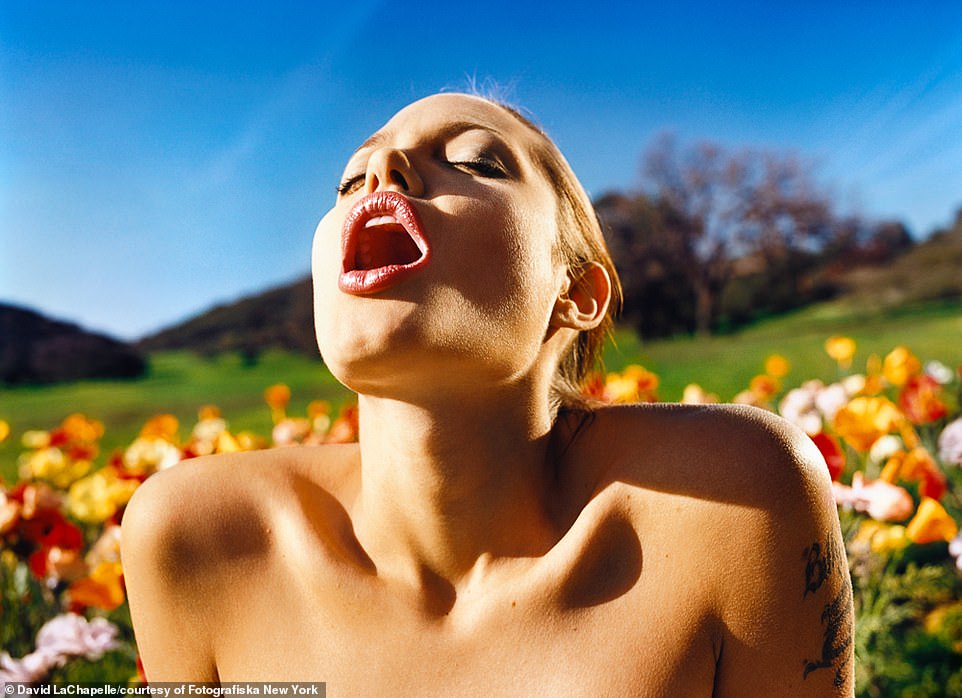 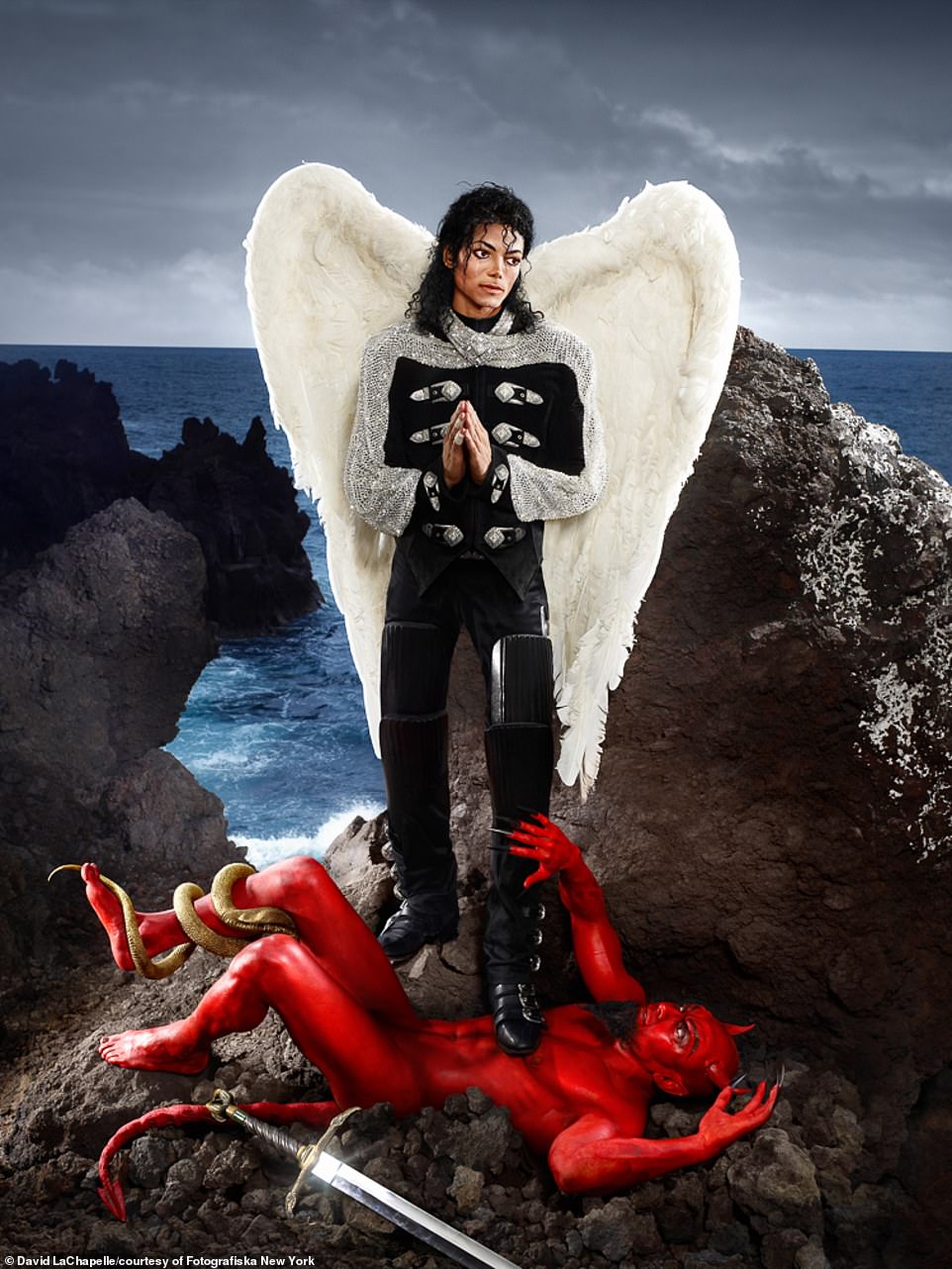 ‘Archangel Michael: And No Message Could Have Been Any Clearer’ featuring Michael Jackson shot in Hawaii in 2009 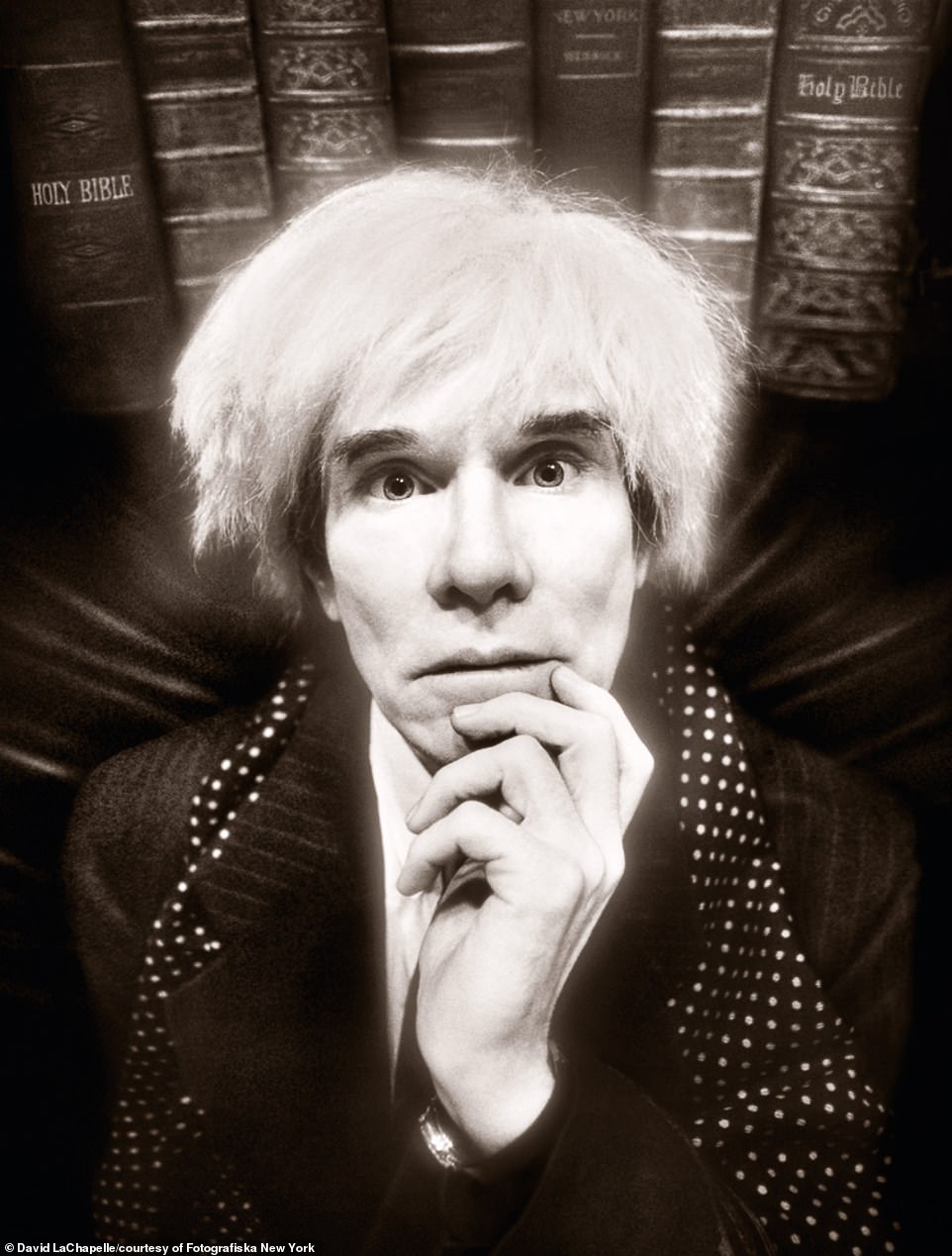 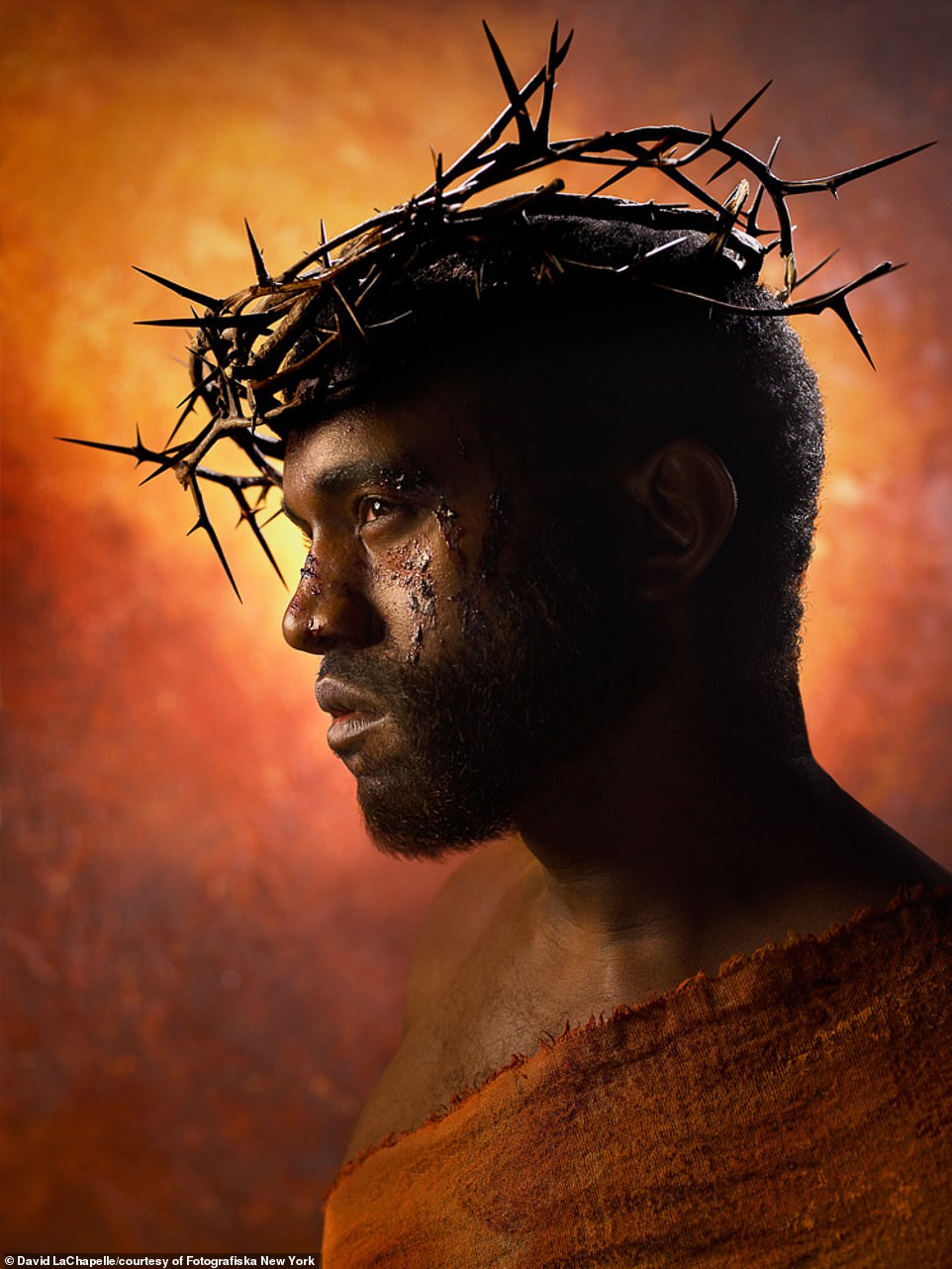 LaChapelle’s ‘Kanye West: Passion of the Christ’ shot in Los Angeles in 2006 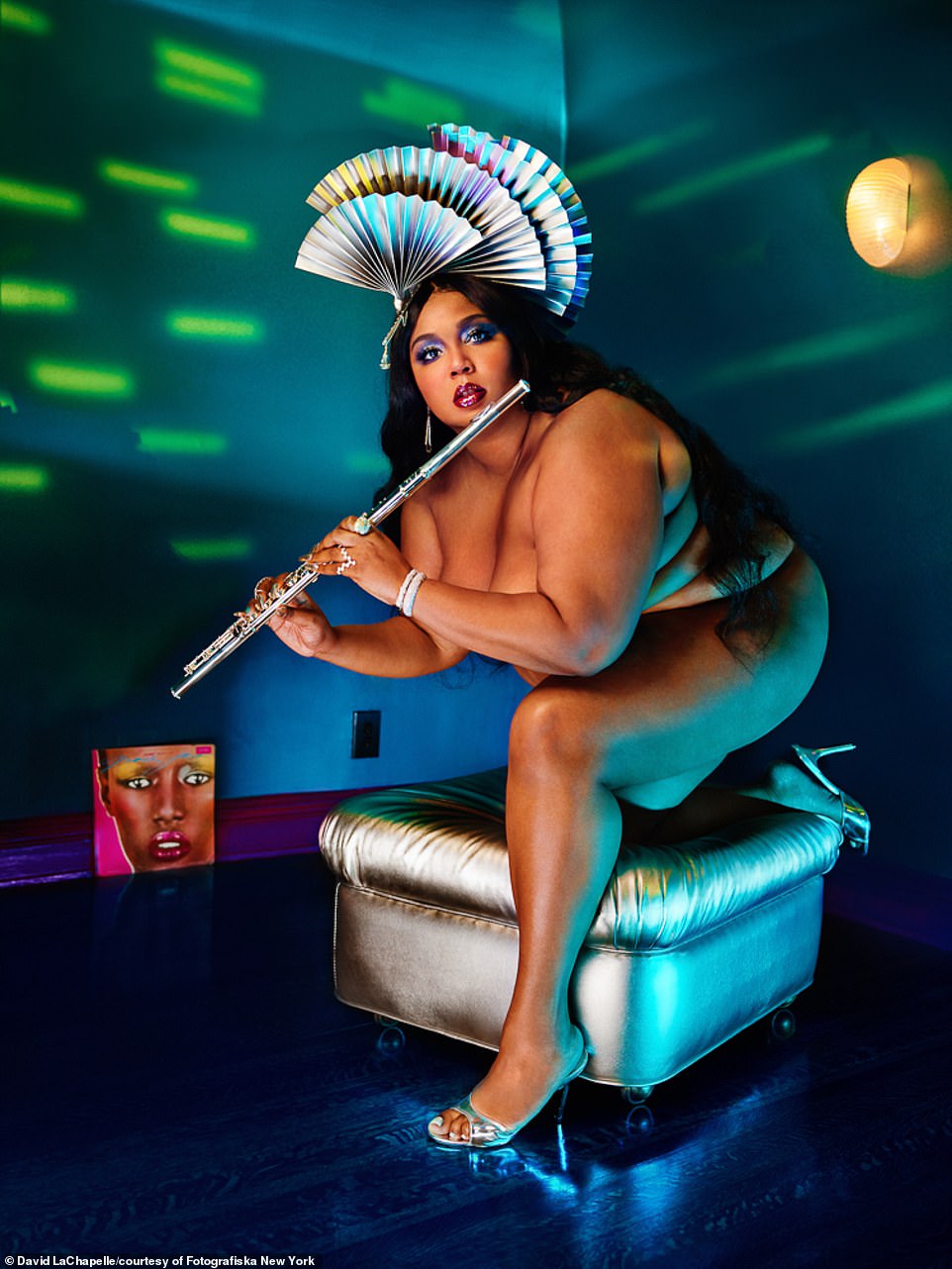 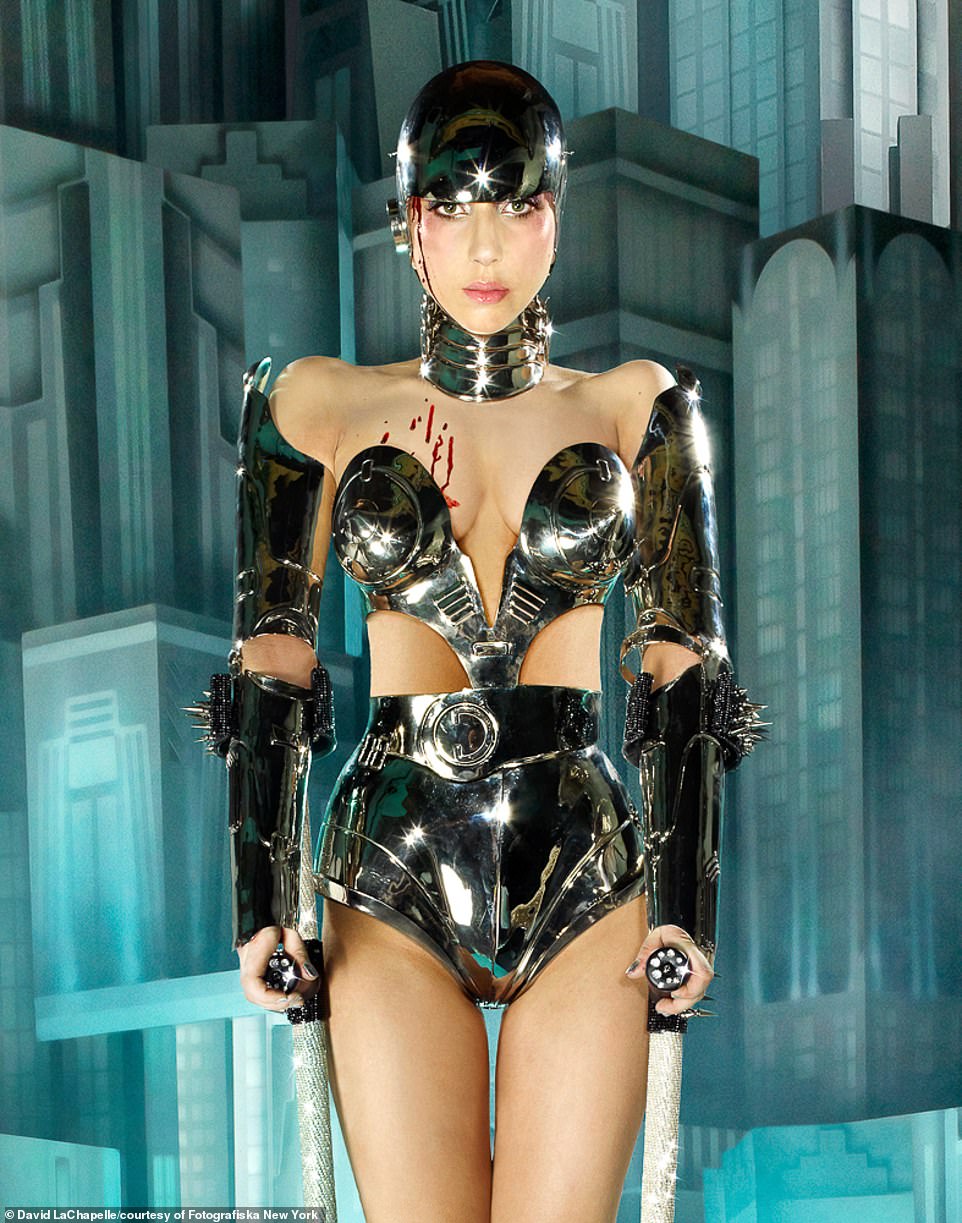 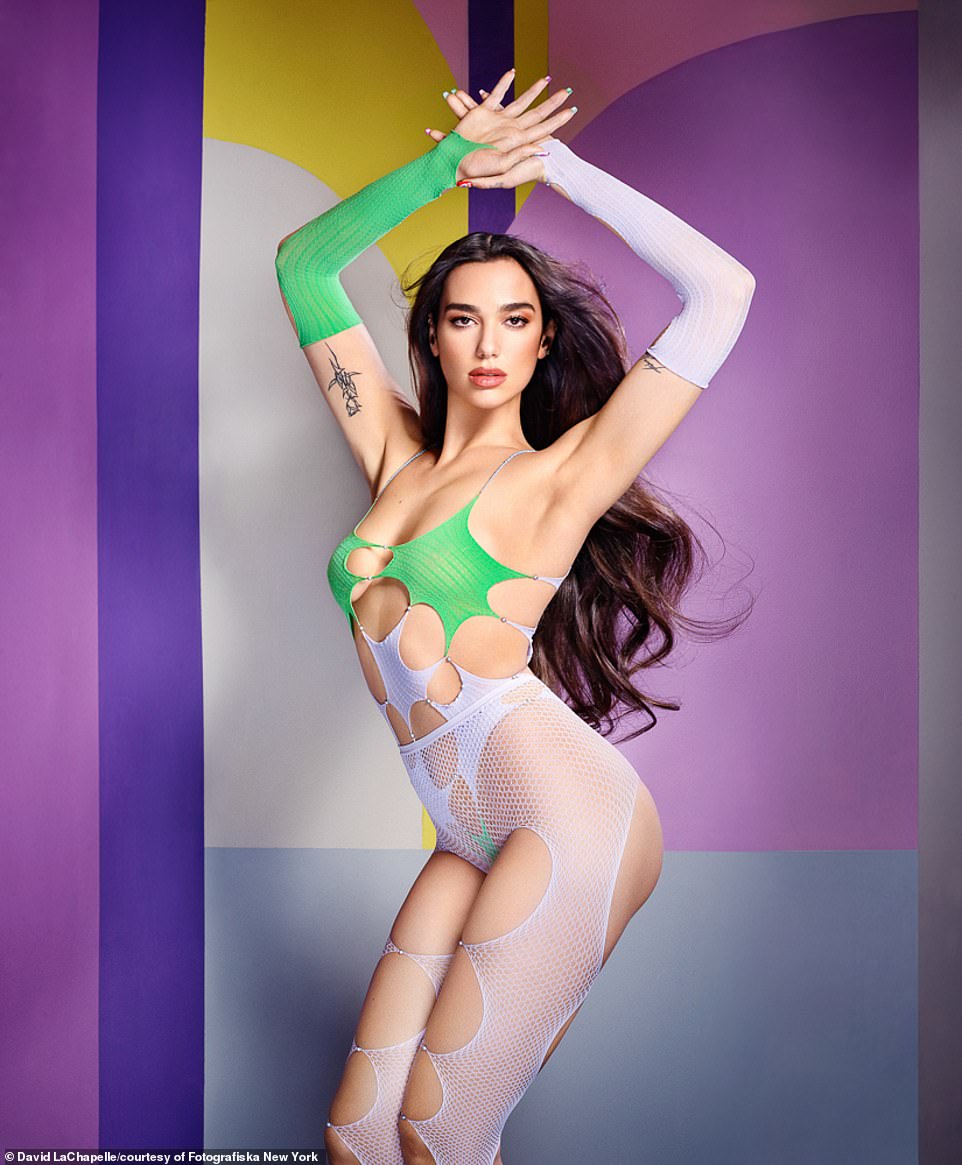 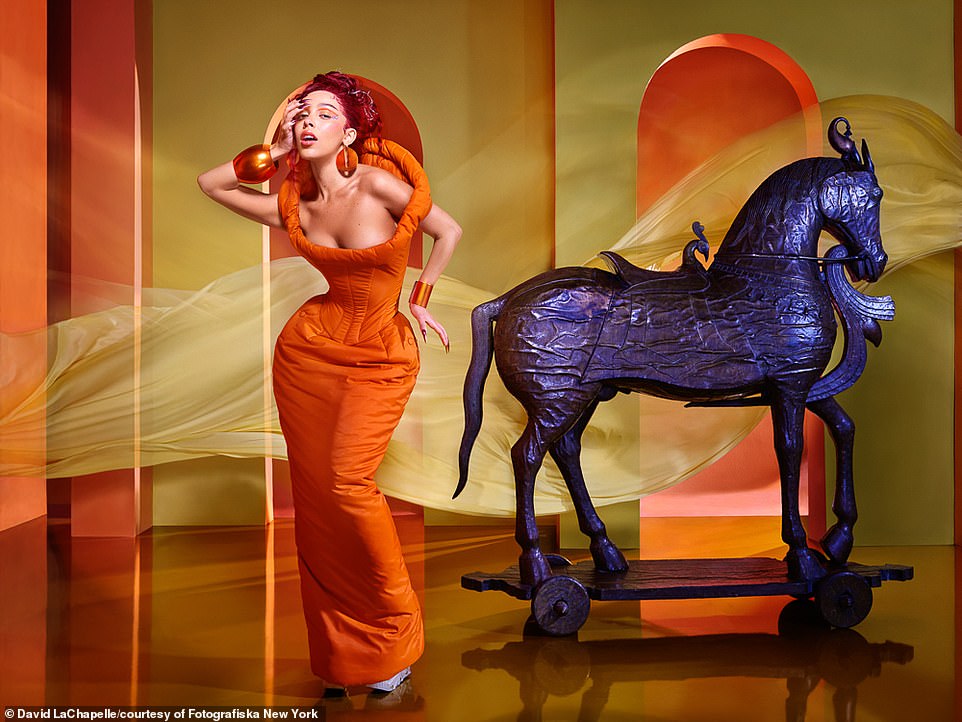 ‘Doja Cat: Gone With the Wind’ photographed in Los Angeles in 2021 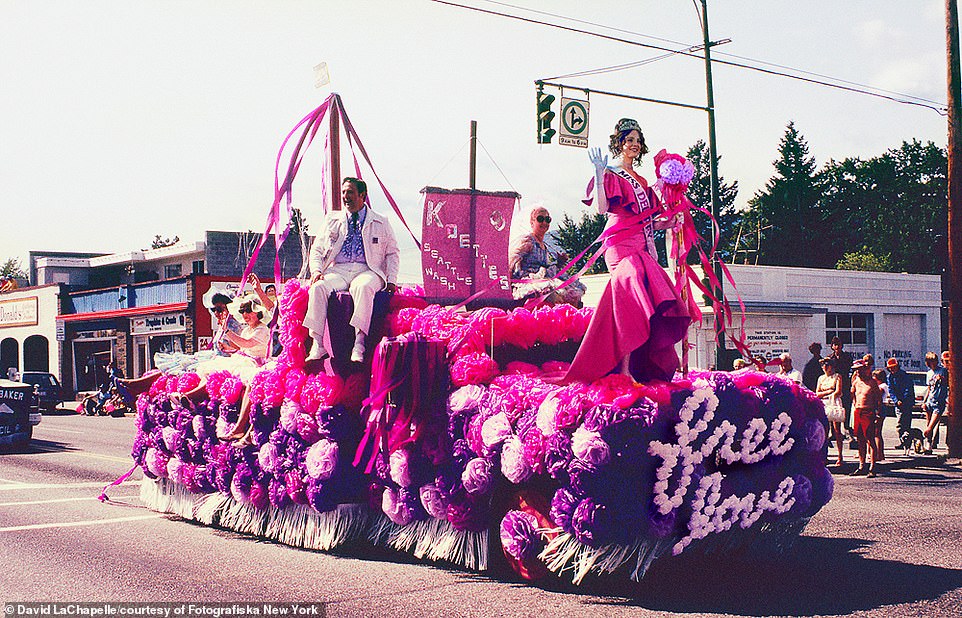 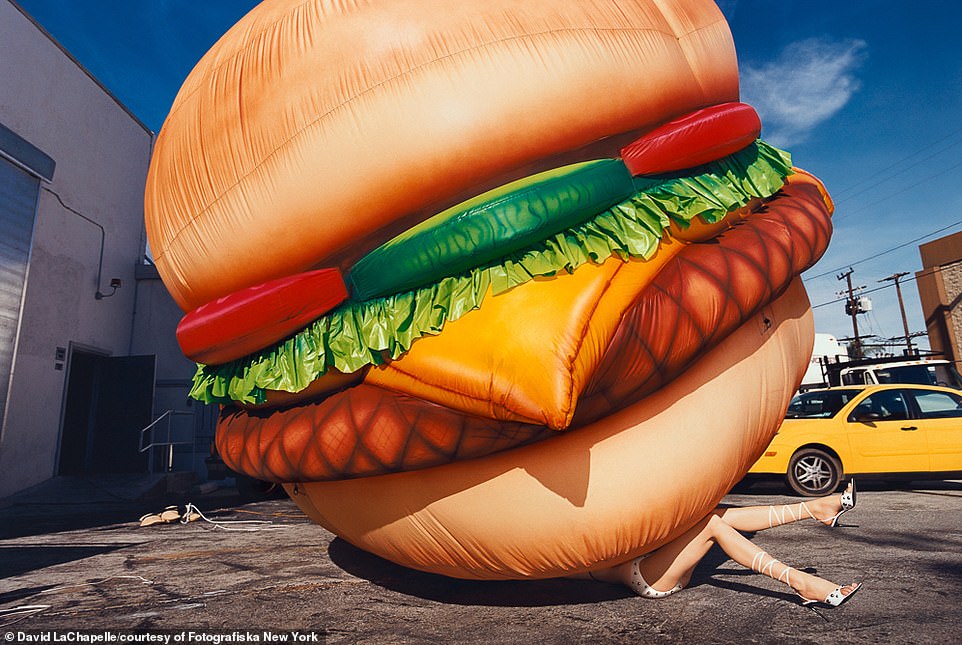 LaChapelle’s ‘Death by Hamburger’ photographed in Los Angeles in 2001 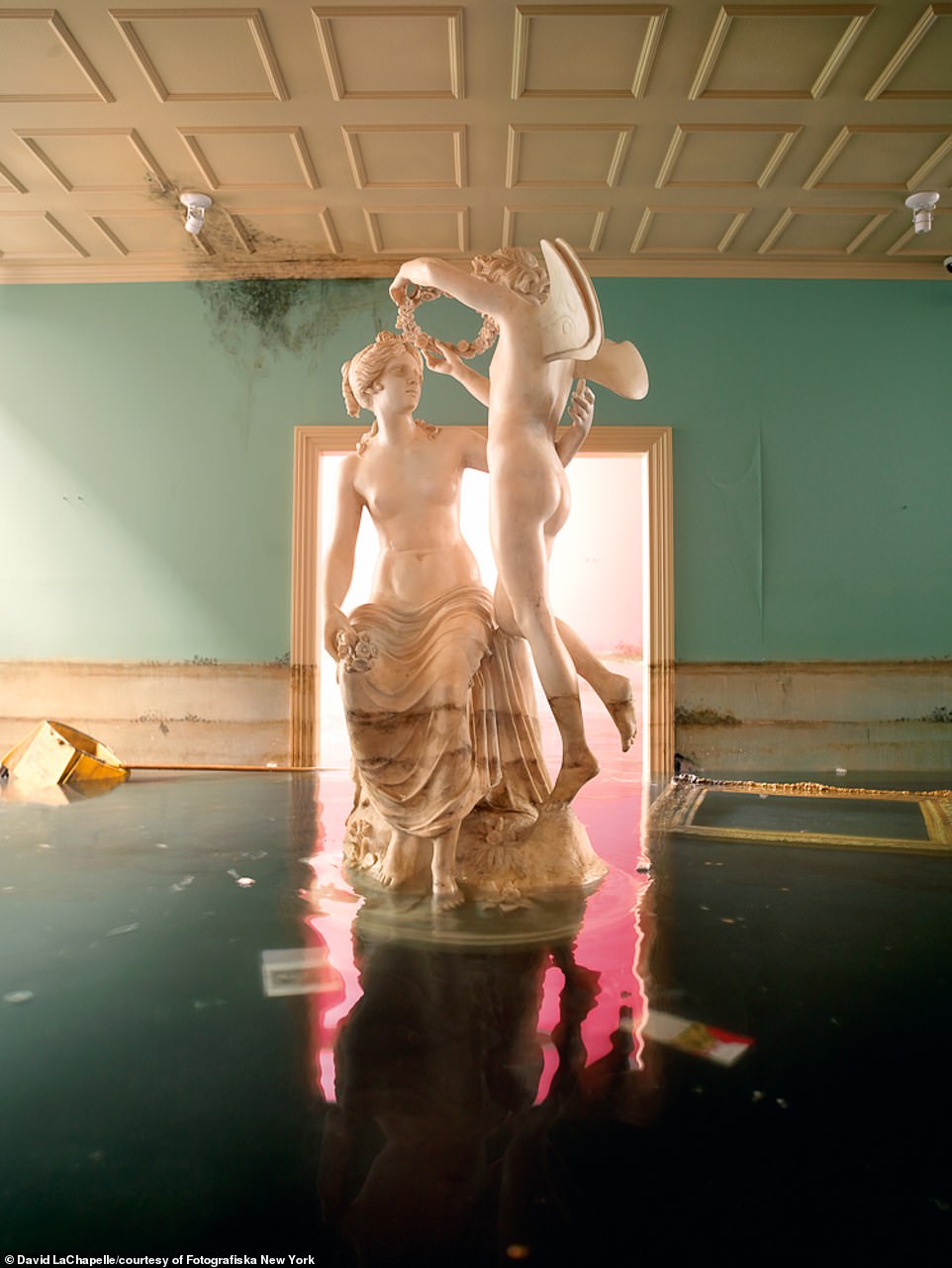 ‘After the Deluge: Statue’ shot in Los Angeles in 2007 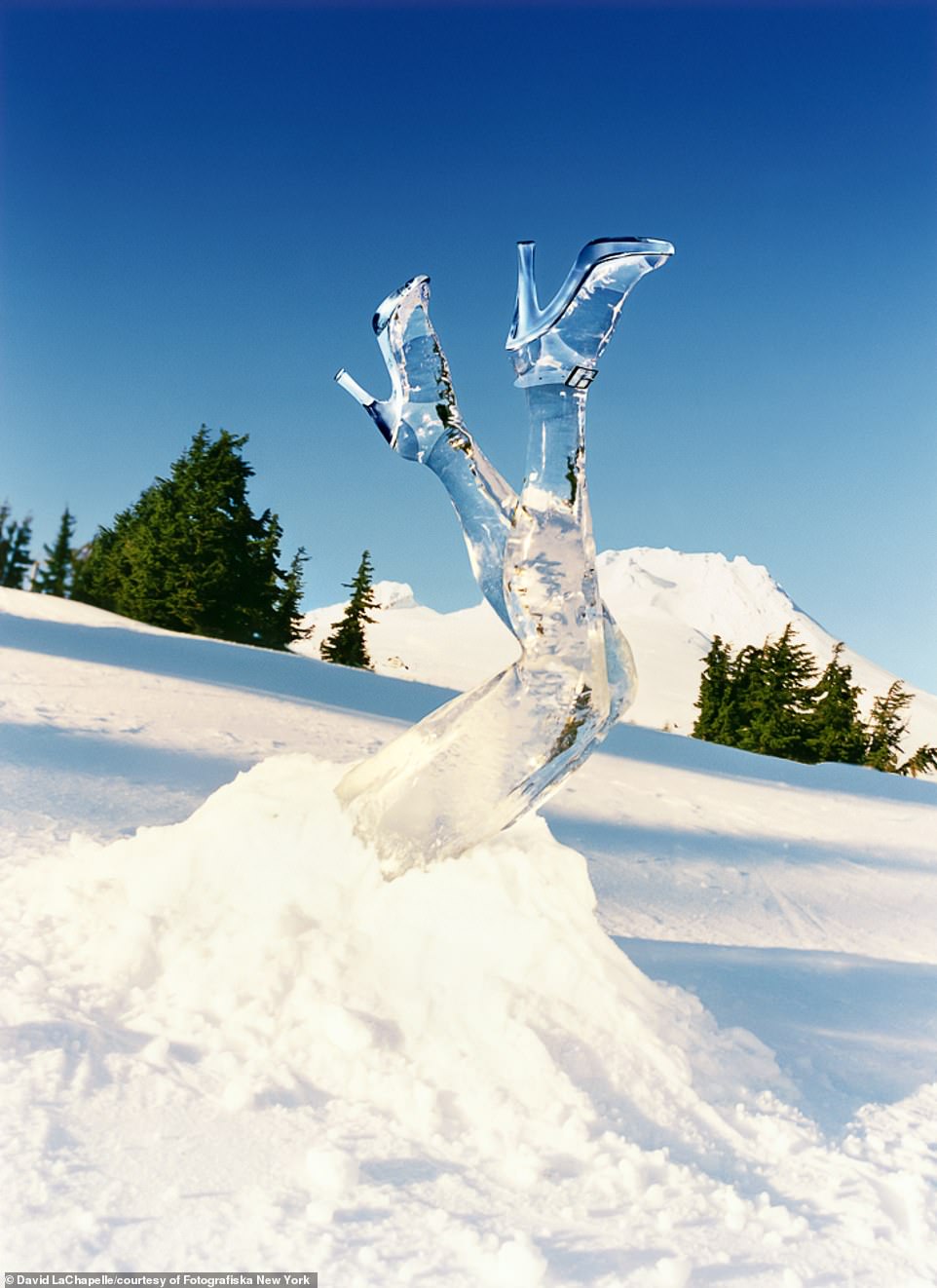 LaChapelle’s ‘Chanel on Ice’ photographed in 1997 in Oregon 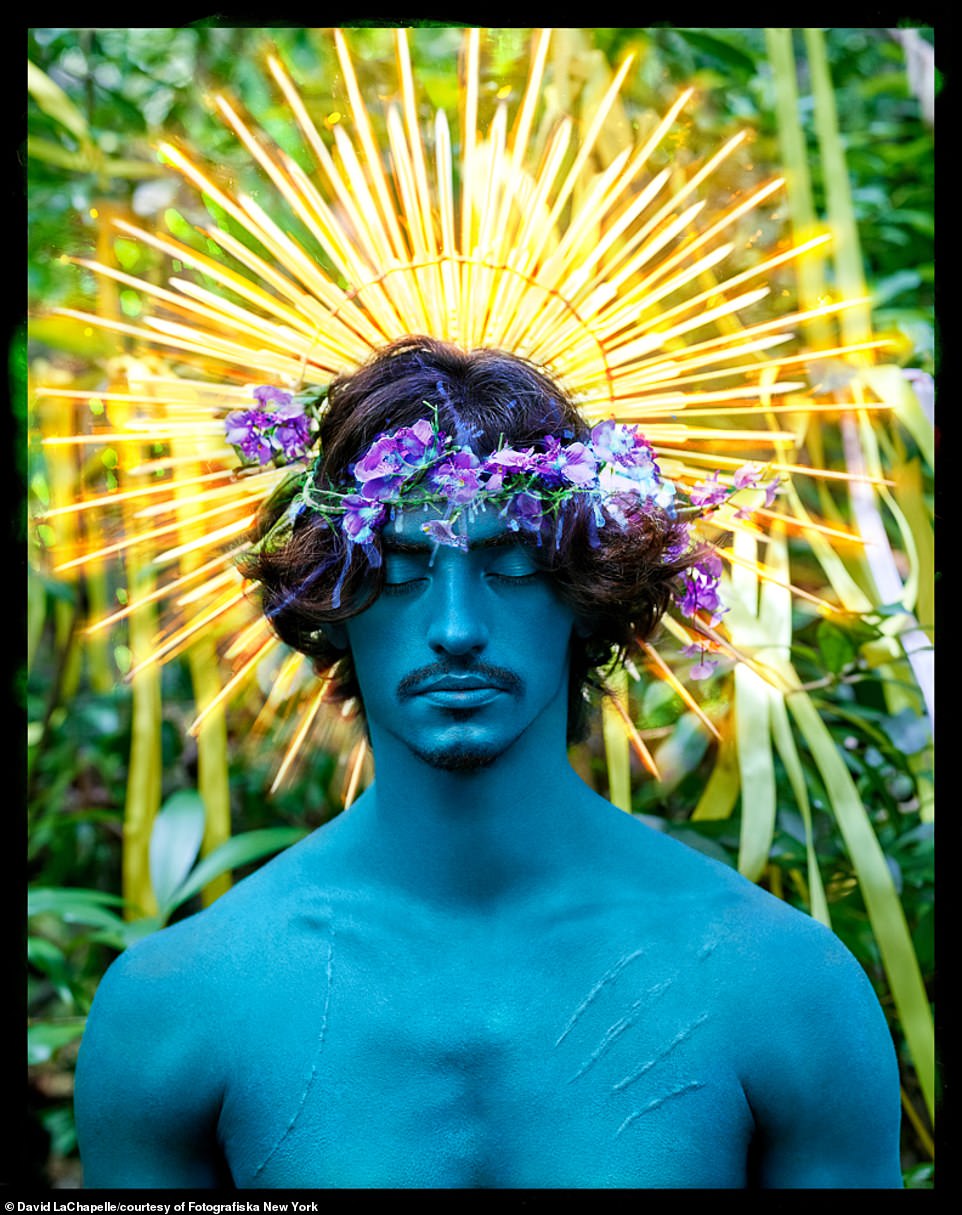 ‘Behold’ photographed in Hawaii in 2015 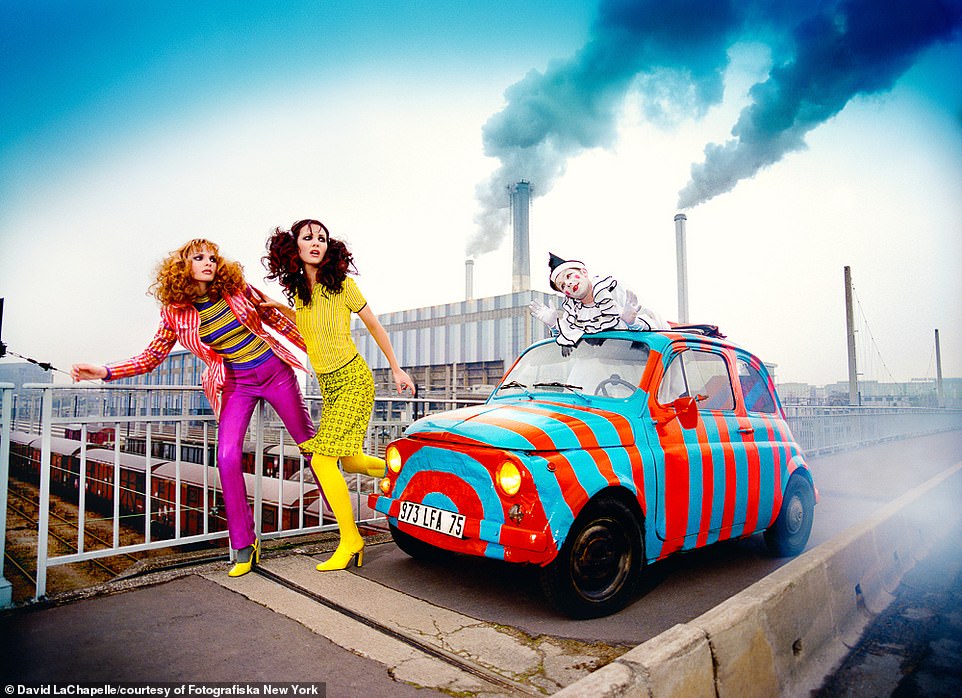 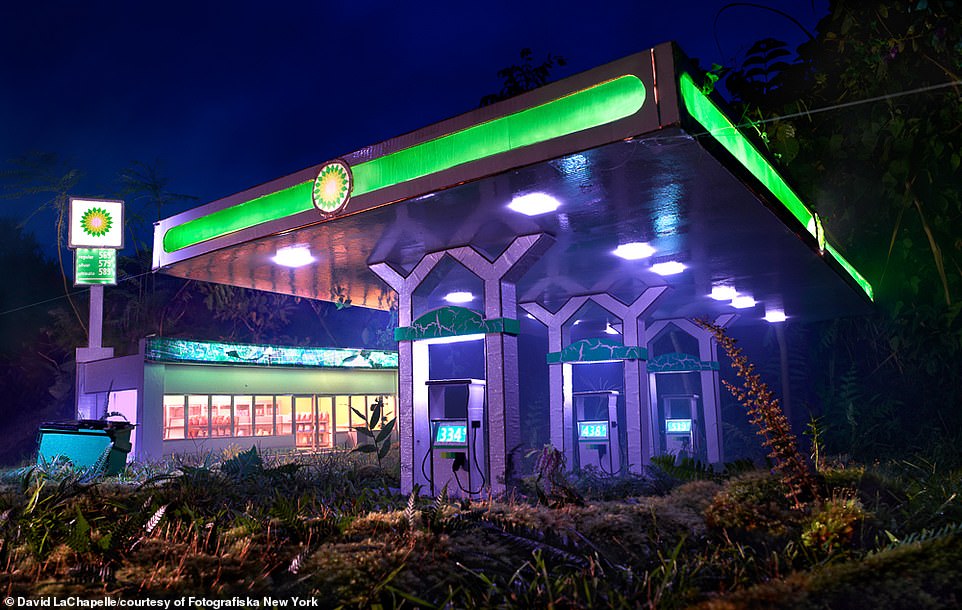