James, 21, today confirmed his move to the Premier League club for £15m, in Ole Gunnar Solskjaer’s first transfer of the summer.

He has enjoyed a breakout season in the Championship at Swansea City, scoring five goals and providing seven assists.

Ria Hughes, his girlfriend, shared a touching Instagram post with two pictures of the young Welsh winger in his Man United kit.

The stunning sports instructor wrote under the pictures: “You work so hard on and off the pitch at everything you do.

“Your determination, your personality, how you deal with things, how selfless you are, how you treat people, your dedication, the ambition you have, just everything about you makes me so bloody proud. 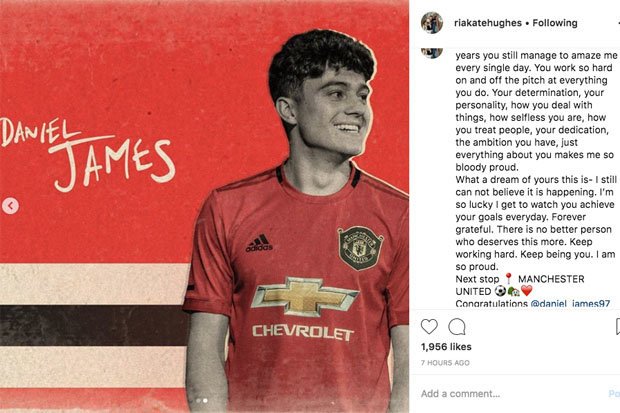 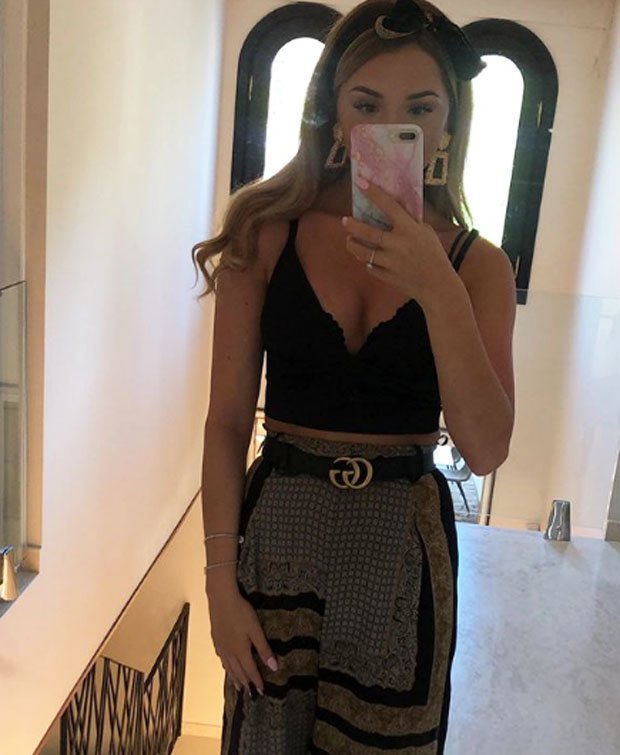 “What a dream of yours this is — I still cannot believe it is happening. I’m so lucky I get to watch you achieve your goals every day.”

She went on: “There is no better person who deserves this more. Keep working hard. Keep being you. I am so proud.

James also wrote an emotional tribute to Swansea’s fans after his move was confirmed following five years at the club.

“I still cannot believe it is happening”

He said: “Swansea is an incredible club, with a proper family feel and I’m sure it’s only a matter of time before the club is back in the Premier League.”

Speaking after the move, James said: “This is an incredibly proud moment for me and my family.”

But he added it was ‘”tinged with sadness that my father isn’t able to share this experience with us.” 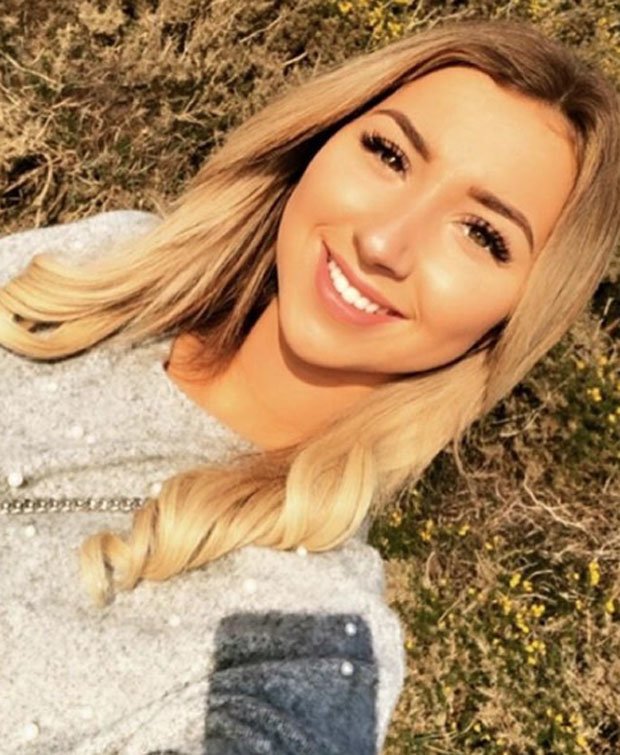 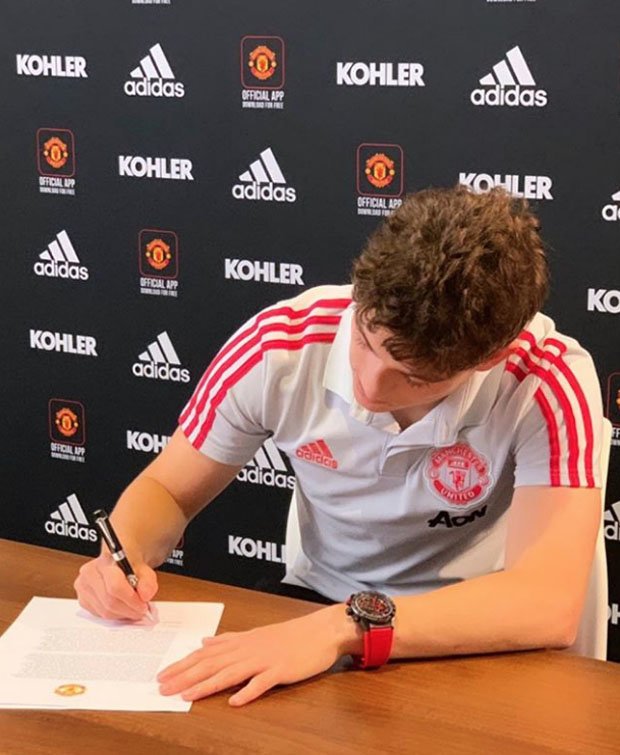 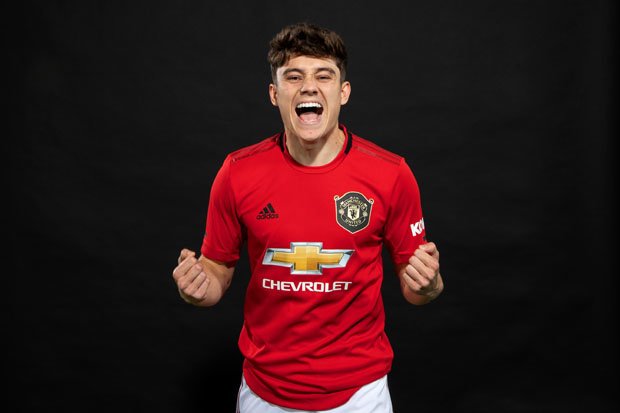 This year, he has also broken into Ryan Giggs’s Wales squad, scoring his first international goal on his competitive debut in a 1-0 Euro 2020 qualifier win over Slovakia.

Solskjaer praised the nippy winger as he looks to rebuild his squad following a disappointing sixth-place finish this season.

“Daniel is an exciting young winger with lots of skills, vision, exceptional pace and a good work ethic,” he said.

“This is the perfect environment for Daniel to continue his development.”