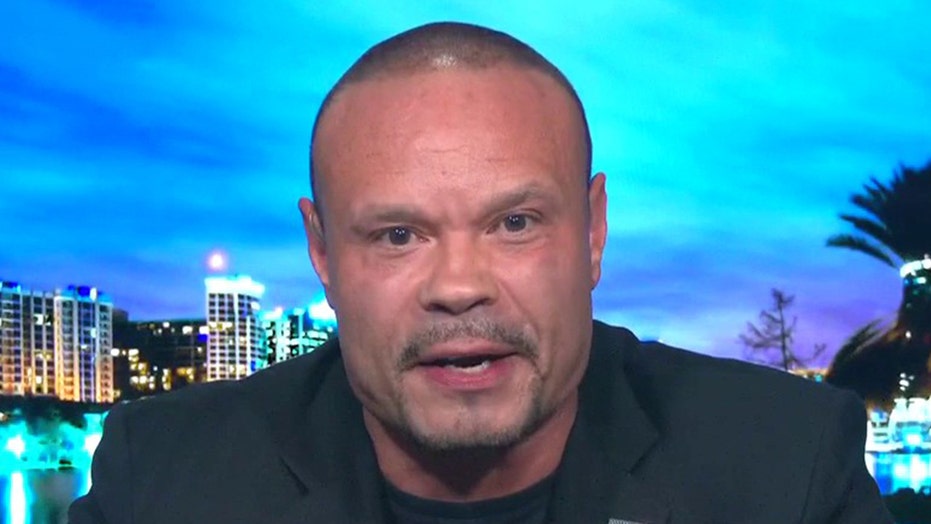 Fox News contributor Dan Bongino reacts to protests outside hospital where two Los Angeles deputies are being treated after being shot.

Protesters blocking the hospital entrance where two Los Angeles sheriff’s deputies who were shot in an ambush were being treated are "savages," Fox News contributor Dan Bongino said Monday.

“To have — I’m not going to even call them protesters – but to have pure savages outside of a hospital where two police officers were nearly murdered, shot and barely survived for the simple act of showing up to work to defend your neighborhood — I mean if evil has a face, Steve, that’s it,” Bongino told host Steve Doocy on “Fox & Friends.”

“Can you tell me what they were protesting? Anyone in the audience? Protesting what? What are you protesting for by sitting outside of hospital hoping police officers shot for the act of putting a badge on nearly killed? One has a 6-year-old child. Can you please explain to me what you are protesting?” Bongino said.

Los Angeles police officials have announced a $100,000 reward for information that leads to the gunman who ambushed the two sheriff’s deputies in Compton over the weekend.

Authorities said the two officers were sitting in their patrol car at the MLK Transit Center in Compton shortly before 7 p.m. Saturday when the shooter ambushed them – approaching the LASD vehicle from behind and firing several bullets inside.

The sheriff’s deputies’ injuries were listed as critical immediately after the shooting, and both underwent surgery, police said. Their conditions have since been downgraded to stable, according to multiple reports.

Shortly after the shooting, police were faced with protests at the entrance to the hospital where the injured deputies were being treated. A series of tweets from the LA County Sheriffs describes how demonstrators were “blocking the entrance & exit of the HOSPITAL EMERGENCY ROOM” and yelling, "We hope they die."

Police later announced the arrests of two individuals at the hospital, including a woman who was later identified as a member of the press, after she allegedly “ignored repeated commands to stay back as they struggled” with arresting the other person, police said. 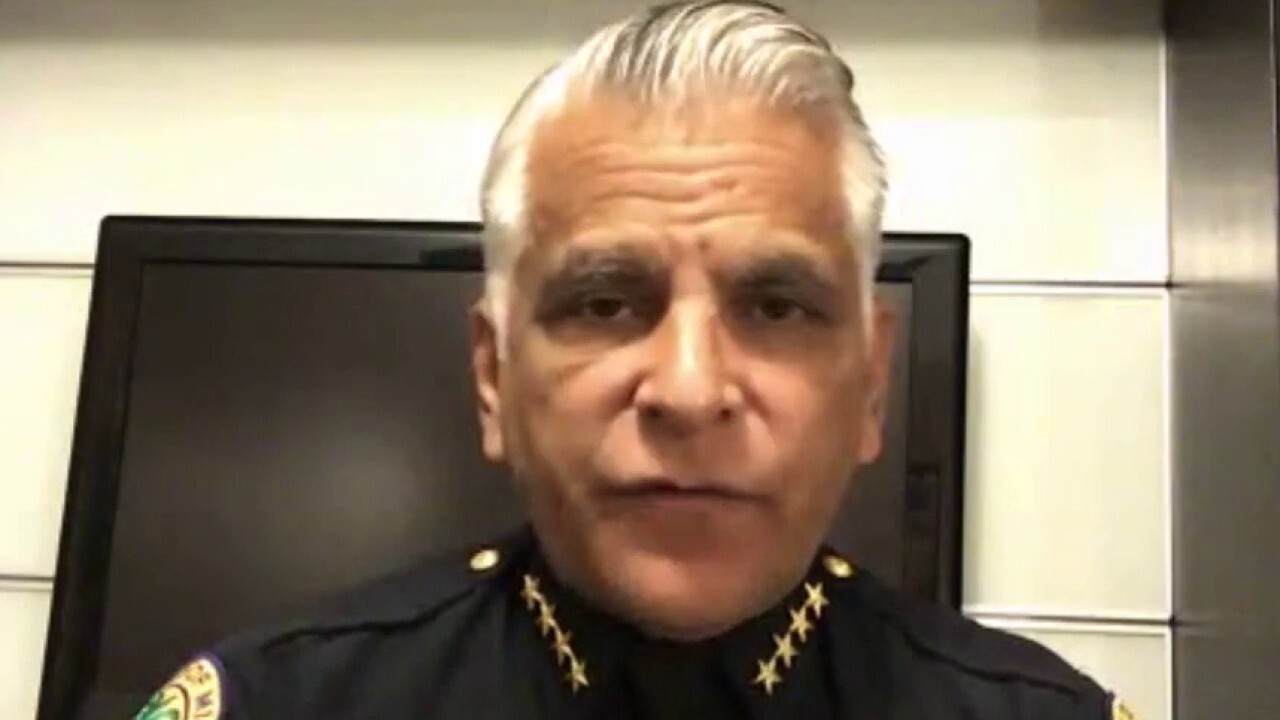 Bongino said they are not protesters, they are “nihilists.”

“They want destruction, they want you dead. How do you negotiate with these people, Steve?”

Bongino went on to say, “What’s the police reform you’re negotiating for? Dead police officers? That’s what you want? Because that’s what you were screaming for outside of the hospital, and we’re supposed to take these people seriously? These are not protesters, these are savages.”