A DALLAS Amber Alert has been issued to find Chastity Collins, three, after a car was stolen from a 7-Eleven parking lot while she was inside.

The toddler was inside a white Lincoln sedan at roughly 12.30am on Wednesday when it was stolen from a 7-Eleven parking lot in Dallas, Texas. 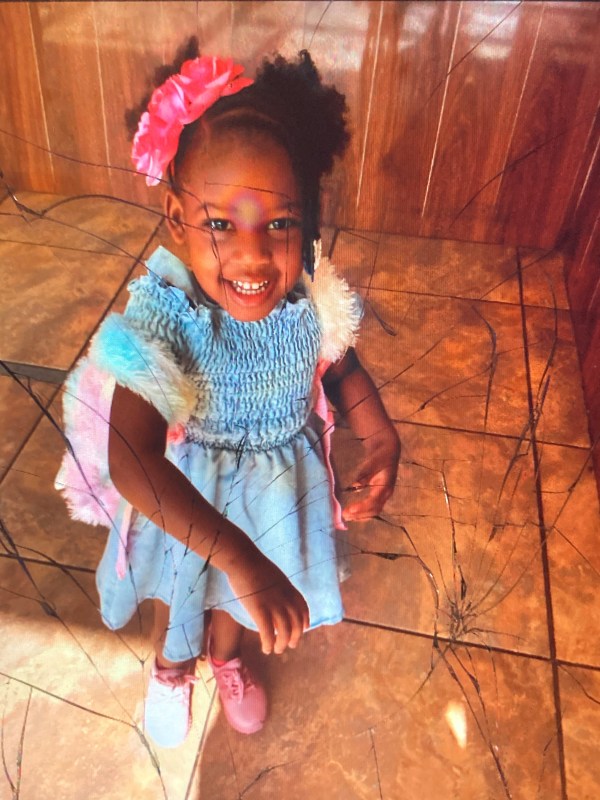 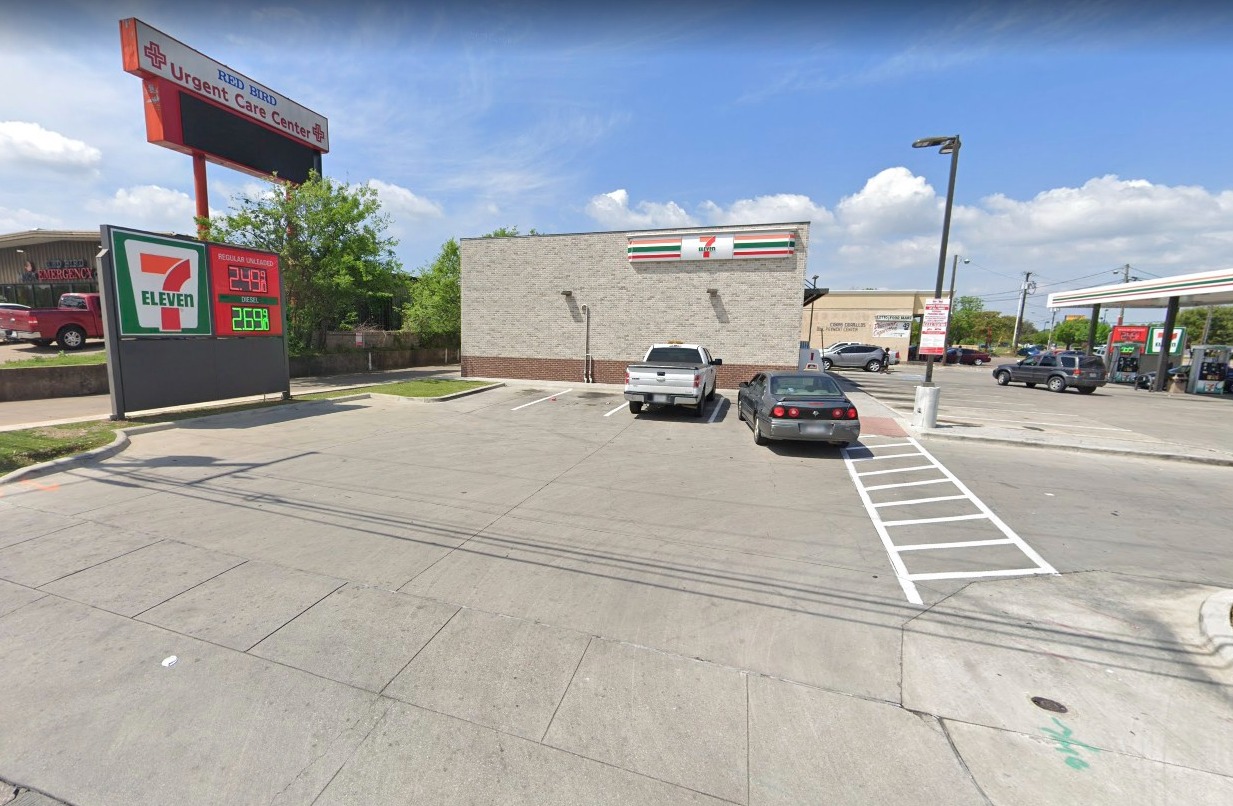 Collins' mom told police that she had gone inside the store and left the car running while Chastity sat inside.

She then claimed she saw a man jump inside the car and speed away with her daughter still inside.

Police cameras recorded the car heading north but that was the last time the vehicle was seen.

Chastity, who is three feet tall, was wearing a short sleeve shirt, gray tights and no shoes at the time she went missing.