A HEARTBROKEN dad stormed out of court after a speeding driver who knocked down and killed his 11-year-old daughter was spared jail.

Ola Onubogu, 54, was driving at 47mph in a 30mph zone when he ploughed into Isabelle Boshell as she crossed the road. 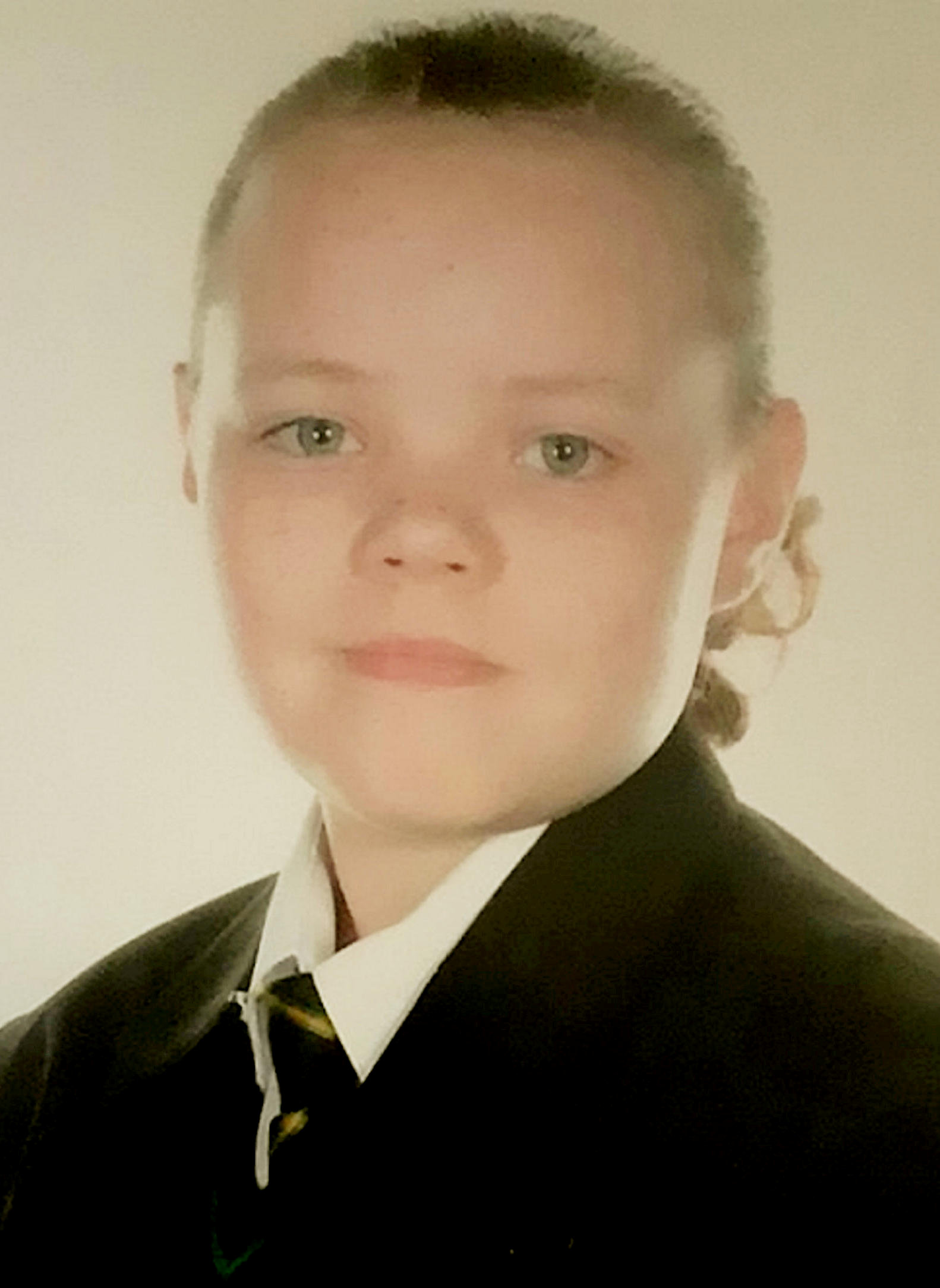 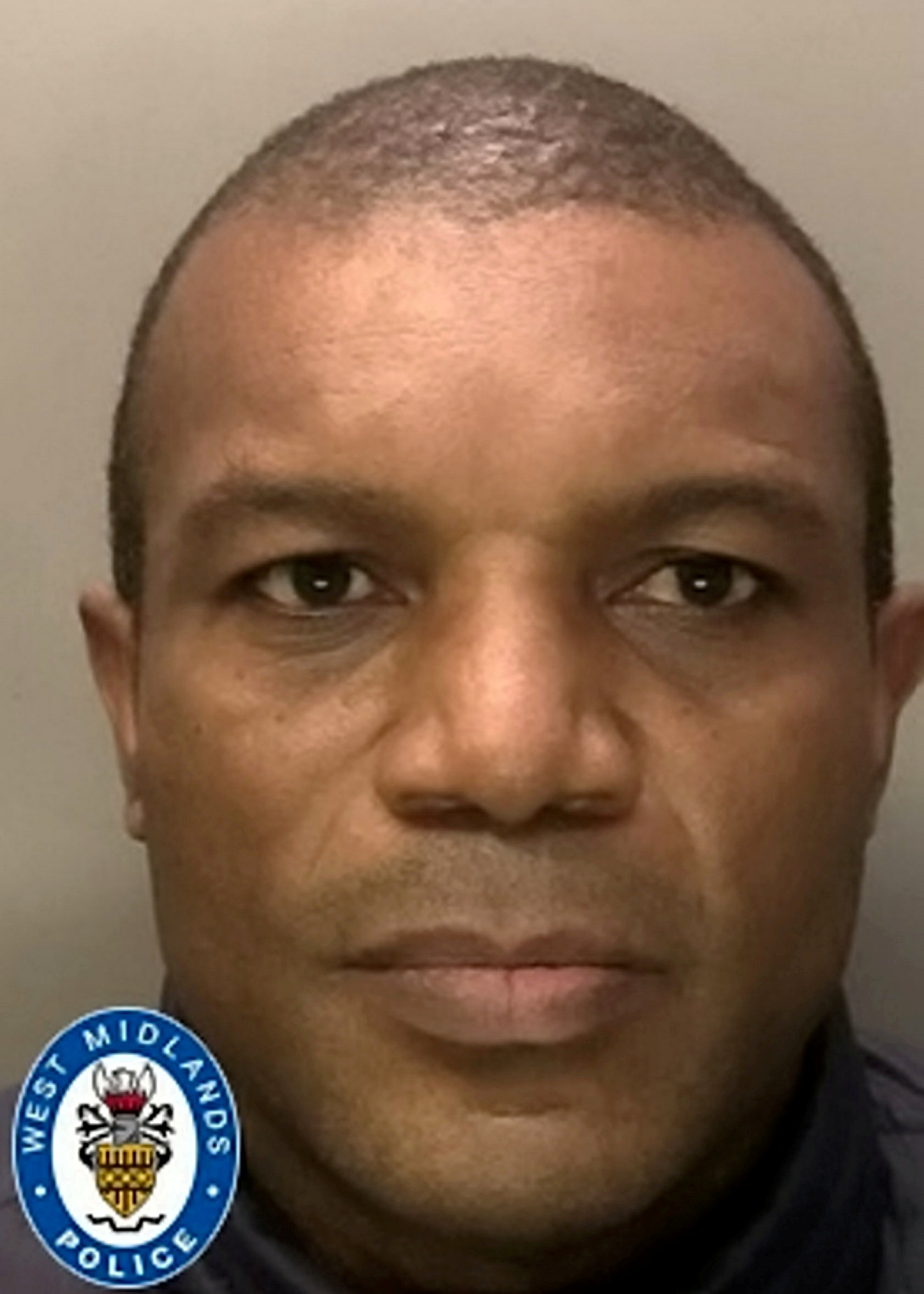 The schoolgirl was flung into the air and suffered a devastating brain injury after the horror in Coventry last October, Coventry Observer reports.

Her parents were forced to make the devastating decision to turn her life support machine off and she tragically died just 20 minutes later.

Another relative said as she left: "I hope you’ve got a little girl of the same age.”

When they turned the machine off we watched her lips turn blue and her hands go cold. Walking out of the room was the hardest thing I have ever had to do.

He was instead sentenced to six months in prison suspended for two years, ordered to do 120 hours of unpaid work and banned from driving for 15 months.

He said: Every day I wake up and have to come to the realisation that Isabelle is no longer with us.

“The pain left behind is like nothing I have ever felt. It is with me every second I am awake.

“When they turned the machine off we watched her lips turn blue and her hands go cold. Walking out of the room was the hardest thing I have ever had to do.”

The court was told Onubogu was rushing home from work when he passed the Keresley Grange Academy while speeding.

Isabelle meanwhile was walking with two pals along the road when she ran across the road.

The court was told Isabelle emerged from behind a white van as Onubogu hit her at between 37 to 45mph.

A police accident investigator said if he had been doing 30mph he would have been able to stop before striking her.

Prosecutor Graham Russell said: "Many children cannot judge how fast cars are going or how far away they are, and it may have been shielded from her view by another car travelling in the opposite direction.

“She began to run across the road. If the defendant did not see her start to run, she would first have been visible just a second later when she emerged from the rear of a passing van.”

Bystanders immediately rushed to Isabelle's aid and the driver remained at the scene as she was rushed to hospital.

He added: "I have children of my own and cannot believe my actions have placed the family of another child in such pain.”

Judge Anthony Potter said the offence "plainly crosses the custody threshold" but strong mitigation moved it towards a suspended sentence.

Sentencing, he added: "There is nothing you can do and nothing I can do that can possibly take away the pain Isabelle’s family suffer and will continue to suffer for the rest of their lives.

“You are a parent yourself. It is impossible to imagine what goes through a parent’s mind when they are faced with the decision on whether they should allow life support to be withdrawn – and they had to make that decision.

“There are no words that could possibly express the loss the Boshell family has suffered.

“Had you obeyed the speed limit on that road, no matter how unpredictable Isabelle’s actions might have been, you would have been able to avoid that accident.” 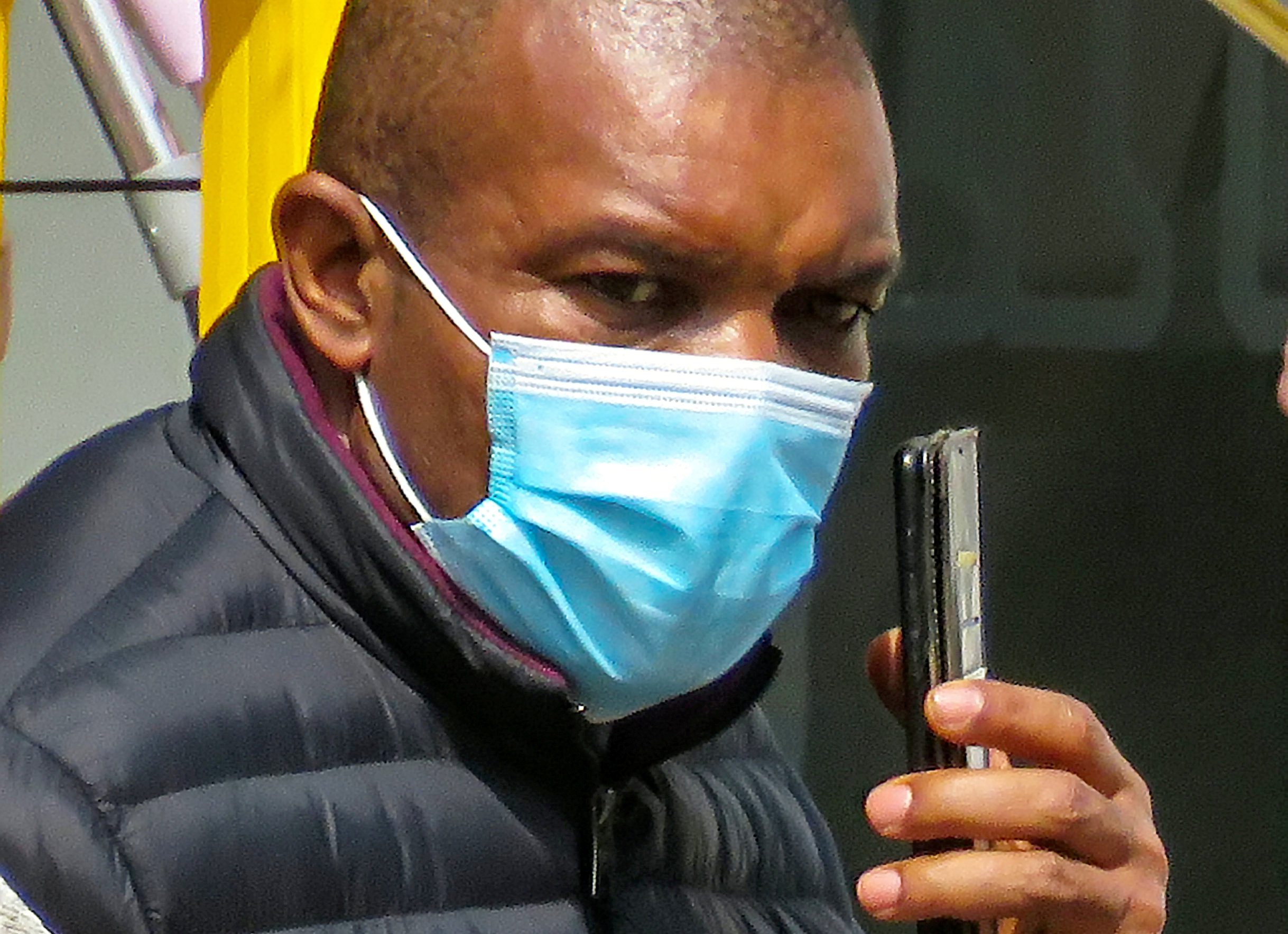