An up-and-coming American cyclist has been suspended from his racing team for making comments in support of President Trump on Twitter that the team dubbed “divisive, incendiary, and detrimental.”

Quinn Simmons, 19, was taken out of action by the Trek-Seagredo team after getting into an online exchange with a Dutch journalist Wednesday.

Simmons, who joined the World Tour team this year after winning the junior road world championship last year, came under fire after responding to an anti-Trump tweet by cycling journalist Jose Been.

“My dear American friends, I hope this horrible presidency ends for you,” Been posted. “And for us as (former?) allies too. If you follow me and support Trump, you can go. There is zero excuse to follow or vote for the vile, horrible man.”

When another user replied, “Apparently a Trumper,” Simmons came back with a post saying, “That’s right,” with a US flag symbol.

The team announced Wednesday that it had suspended Simmons.

“Trek-Segafredo is an organization that values inclusivity and supports more diverse and equitable sport for all athletes,” the team posted on Twitter. “While we support the right to free speech, we will hold people accountable for their words and actions.” 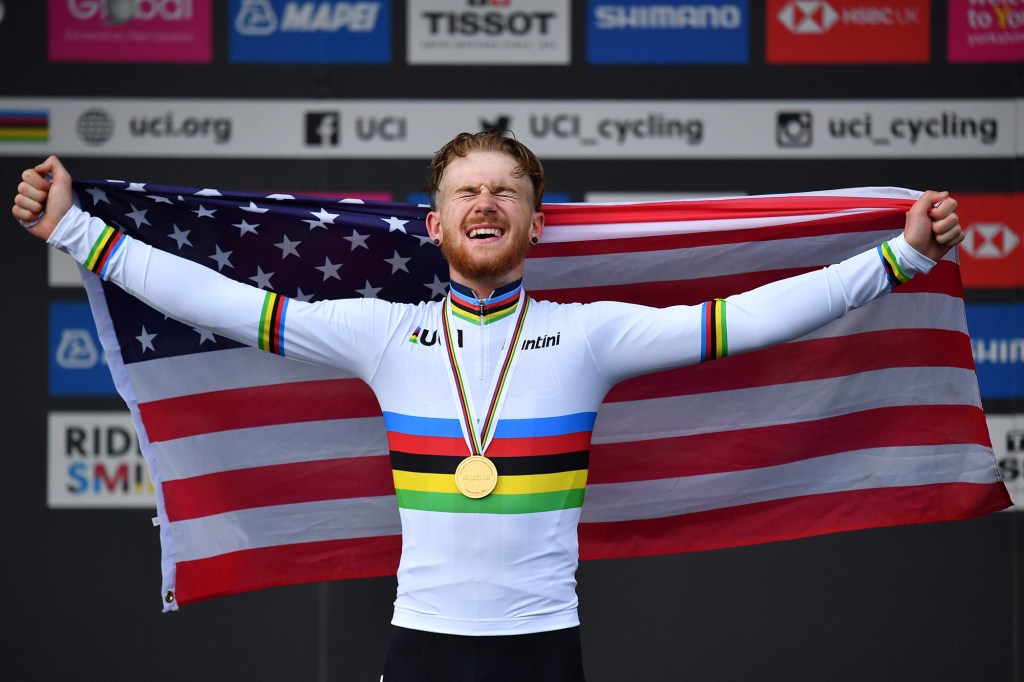 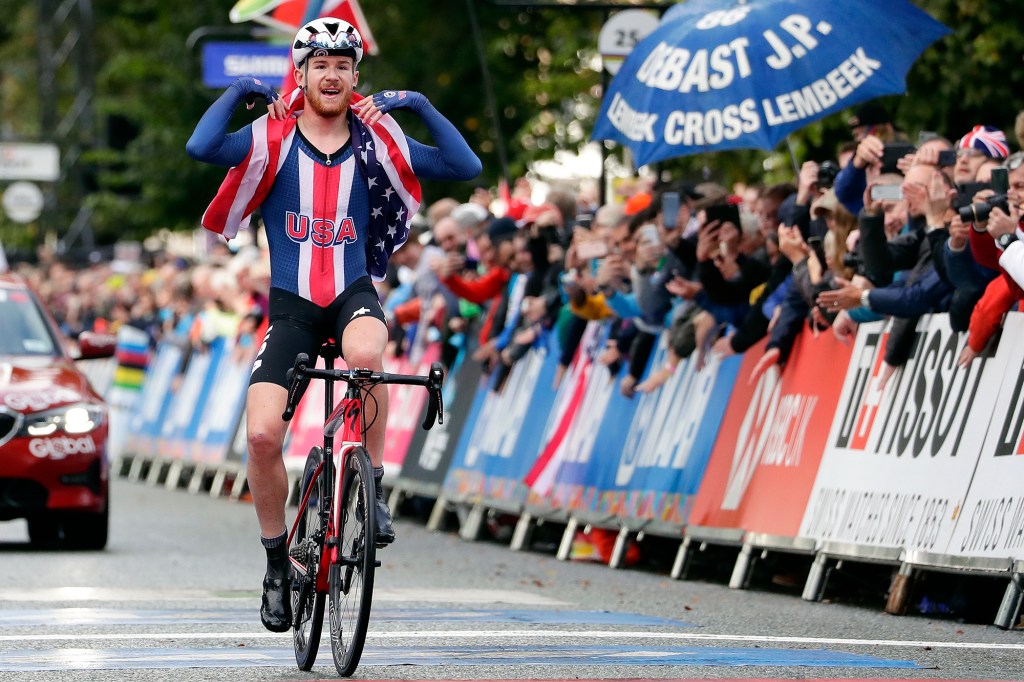