A CRUEL man who was filmed repeatedly punching his dog in the face has been banned from keeping animals for two years.

Joseph Pocklington, 29, was spotted by a woman who filmed and confronted him in Darlington, County Durham. 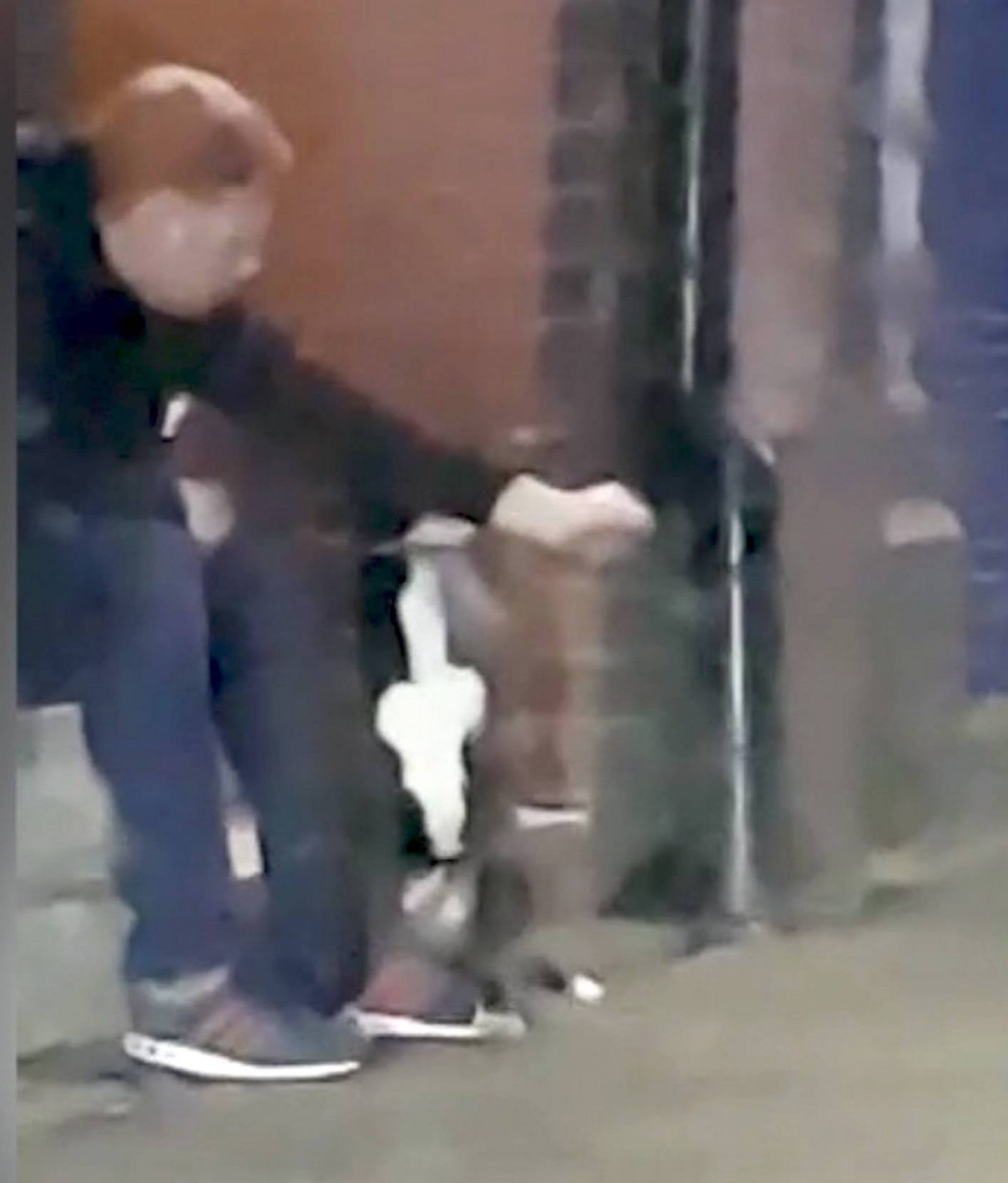 The clip shows Pocklington yanking on the lead and pulling it towards him, then drunkenly punching the dog in the face.

He can then be seen dragging the dog – possibly a lurcher or a greyhound – towards him.

A woman who was driving by and witnessed the abuse filmed the scene and then confronted Pocklington.

She took the dog off him and alerted cops.

Police later found the intoxicated man sleeping in a churchyard.

Pocklington appeared at court, where he pleaded guilty to one count of causing unnecessary suffering to a protected animal.

He was given a 12-month community order and was banned from keeping animals for two years.

The sentence sparked fury online, with animal lovers saying he should have been banned for life.

Helen Corner said: “Two years ????? He should NEVER be allowed to have any animals ever again.”

Alison Bilton added: “Two years from keeping an animal is beyond a joke. It should be a life-long ban.”

And Louise Perry posted: “If he’s doing this in broad daylight what’s he been doing indoors! Scum should never be allowed to keep animals ever again.”

Prosecutor Alan Davies told Newton Aycliffe Magistrates’ Court : "At around 4.20pm on Sunday, December 22, a witness was waiting to pick up her daughter. 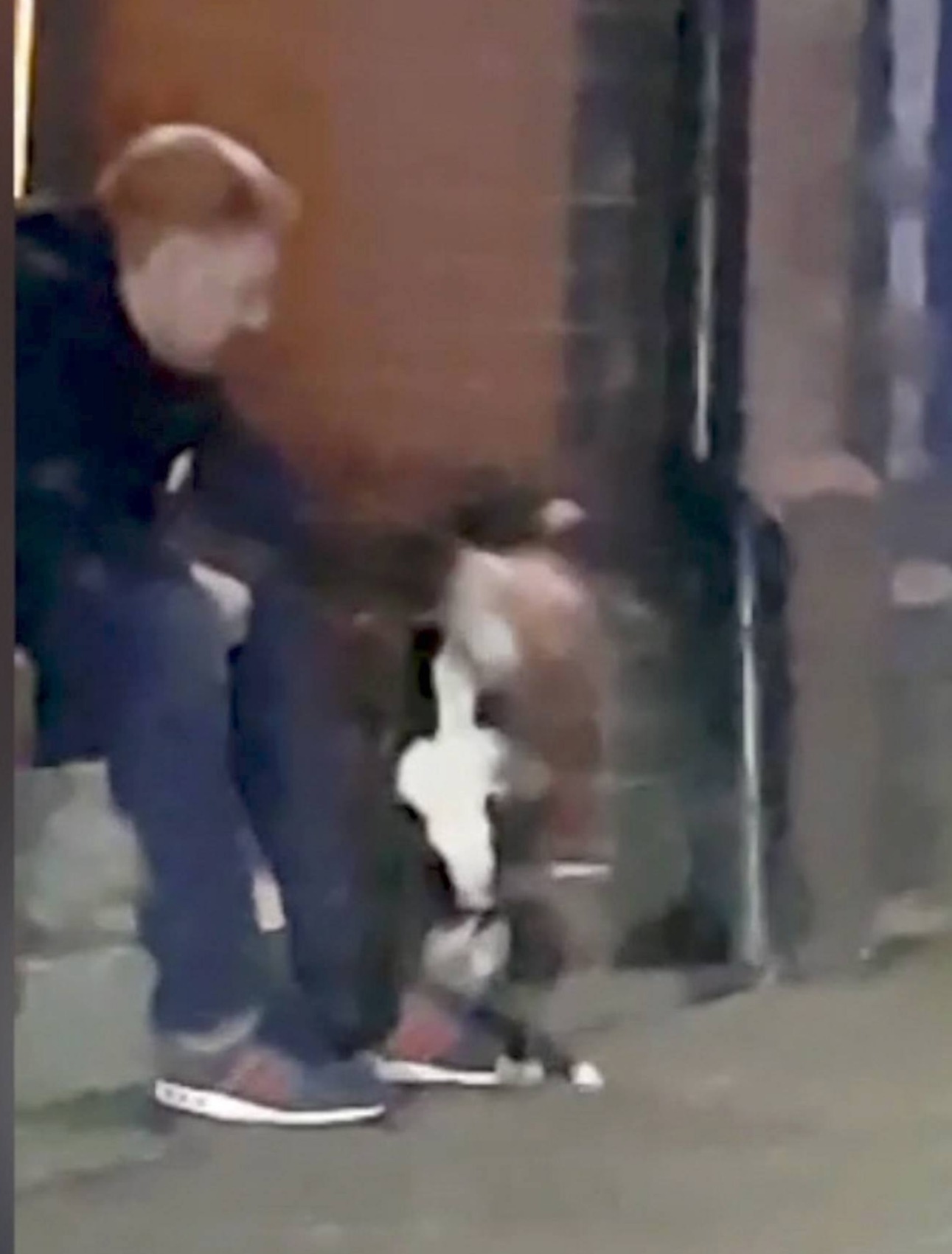 "She noticed the defendant sat on some steps with a black dog on a short lead.

"She recorded him grabbing the dog by the neck, dragging it towards him and punching it to the face a number of times.

"The witness and her daughter challenged him and took the dog, he became upset by this and left. The witness then contacted the police who found him sleeping in a churchyard.

"He was arrested and told police 'yeah, I did give my dog a few slaps.' He was then shown footage from the incident and became upset, saying he could not remember assaulting the dog and could only remember getting angry because the dog was trying to run into the traffic."

Stephen Andrews, mitigating, said his client’s behaviour was out of character and he was very upset having watched the footage of the incident, The Northern Echo reports.

He said: “You have a gentleman here who would describe himself as a dog lover. He is incredibly remorseful."