Croatian businessman sues Mayfair casino where he gambled £27million in five days over claim they offered him ‘cash-back’ to play but refused to pay out after he won £1.5m

A high-rolling gambler who spent £27million in just five days playing roulette is suing the Mayfair casino where he secured £1.5million in winnings.

Croatian businessman Juste Puharic claimed bosses at the exclusive Park Lane Club promised to pay him to play there, but then allegedly refused to cough up almost £250,000 ‘cash-back’ after he won.

Mr Puharic came out almost £1.5million up after staking £27million at the casino’s roulette table during a successful run between 26 and 30 May 2015.

But Mr Puharic now says he only agreed to risk his millions at the casino after it targeted him as a mega rich ‘valuable player’ and staff enticed him to play there with a cash-back offer on his stakes. 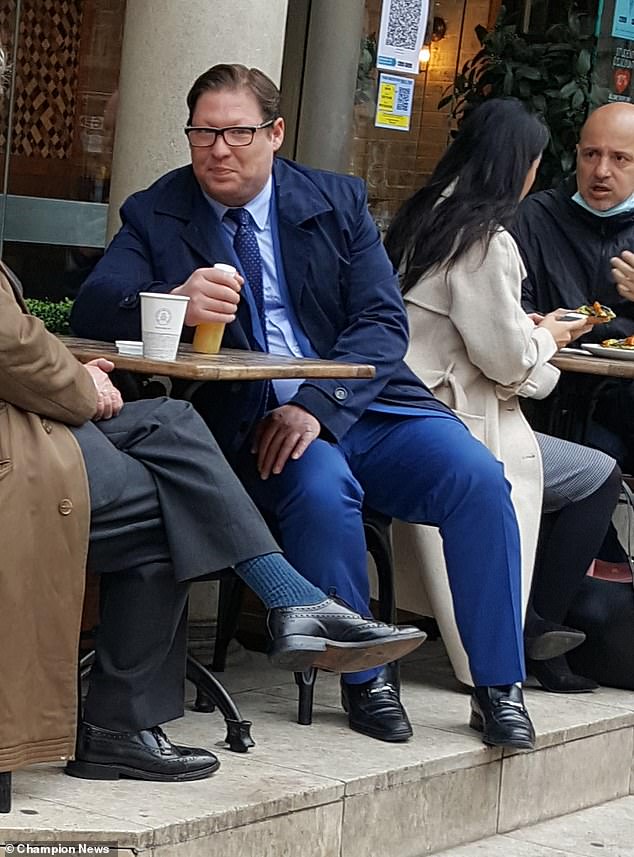 Croatian businessman Juste Puharic (pictured) claimed bosses at The Park Lane Club promised to pay him to play there. He has taken them to court over accusations they then refused to cough up almost £250,000 in ‘cash-back’ for his £1.5million win

But the club’s owners, Silverbond Enterprises Ltd, are denying his claim, insisting they don’t owe Mr Puharic a penny and didn’t care whether he played at their casino or not.

Christopher Bamford, for Mr Puharic, told London’s High Court that the businessman had been a regular at Mayfair casinos since 2002, but in 2015 was identified by the Park Lane Club as a valuable player ‘whom it wished to attract to gamble at the club’.

He was approached on the street by Park Lane Club staff and wooed over coffee and dinner into playing there by being told the club would match or beat the best gaming terms he could get at any other Mayfair casino, he claims.

Mr Puharic says that offer meant the club agreed to pay him a 0.9% commission on his stakes, through matching a cash-back deal he was getting at other casinos – win or lose.

But Guy Olliff-Cooper, for the Park Lane Club’s owners, denied the casino head-hunted Mr Puharic or made the offer.

‘It may have said that the club would do its best to be competitive and would therefore consider matching terms that Mr Puharic received elsewhere,’ the barrister said, insisting that ‘no formal offer’ was made. 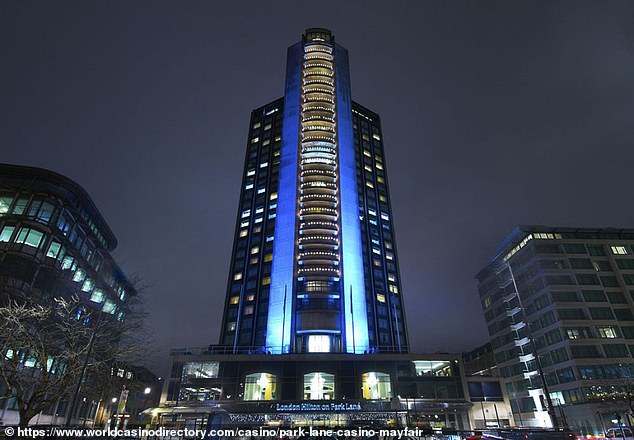 Silverbond Enterprises Ltd, the owners of The park Lane Club (pictured) are denying Mr Puharic’s claim, insisting they don’t owe Mr Puharic a penny and didn’t care whether he played at their casino or not

The staff member who talked to Mr Puharic in the street had been ‘not particularly interested’ in attracting him as a player to the club, said the barrister.

‘He was simply trying to be polite,’ he told Judge Gavin Mansfield QC.

‘Casinos use a variety of incentives to attract customers. The defendant’s position is simply that it never made him this matching offer.’

‘The only incentive offered to roulette players at the Park Lane Club was discretionary free hospitality and commission which could be used as a ‘discount on losses’ but not claimed by a player who came out on top.

‘The defendant did not offer to match or better the incentives that Mr Puharic received at other Mayfair casinos,’ he said.

‘This action should be dismissed.’

Mr Puharic hit the headlines last year after becoming embroiled in a dispute over the ownership of £5m worth of classic cars which he said he owned but were taken from a Mayfair hotel.

The judge will give his decision on Mr Puharic’s fight against the casino at a later date.