It’s not the silent night they wanted.

Christmas Day has already arrived for much of the world — not that you’d likely tell, with COVID-19 forcing traditional celebrations to be scrapped and setting 2020 up to be the quietest festive season ever.

The pandemic’s reach is being felt across the globe, keeping families apart, churches limiting worshippers — if allowing any at all — and halting the usual pilgrimage to Bethlehem.

The thousands who usually flock to the traditional birthplace of Jesus have been kept away by the closure of Israel’s international airport to foreigners, and a ban on intercity travel keeping even Palestinian visitors away.

Evening celebrations, when pilgrims normally congregate around the Christmas tree, were canceled, and Midnight Mass celebrations were limited to clergy.

Palestinian president, Mahmoud Abbas, even said he would not participate this year.

“The atmosphere of the Christmas celebrations is so beautiful in Bethlehem,” local resident Balqees Qumsieh said. “This year everything will be different.”

Even the head of the Catholic Church is not immune to the radical changes this year.

Pope Francis is holding his annual Christmas Eve “Mass during the Night” early — starting at 7:30 p.m. local time to allow the few allowed to attend to make it home in time for Italy’s 10 p.m. curfew.

The lucky few invited to the service in the basilica will have their temperatures checked and be forced to wear masks while in socially distanced seating, according to the Catholic News Service.

As with Bethlehem, the streets around the Vatican — the heart of Catholics’ celebration — are expected to be another stark reminder of just how different Christmas 2020 is.

But being 2020, Francis is instead keeping it locked down in the Hall of Blessings, with the public only able to watch it livestreamed to prevent crowds, the National Catholic Reporter (NCR) said.

Italy — one of the nations hit hardest in the pandemic — is one of a number of European nations that have introduced strict lockdowns that will radically change its Christmas traditions.

The Italian government announced Dec. 18 a new lockdown for Christmas Eve until Dec. 24, only allowing anyone other than essential workers to leave their homes once each day, the NCR noted.

In Britain, Prime Minister Boris Johnson also pushed much of England into its strictest level of lockdown amid new mutations of the virus — having previously vowed to ease restrictions, saying it would be “frankly inhuman” to “ban Christmas.” 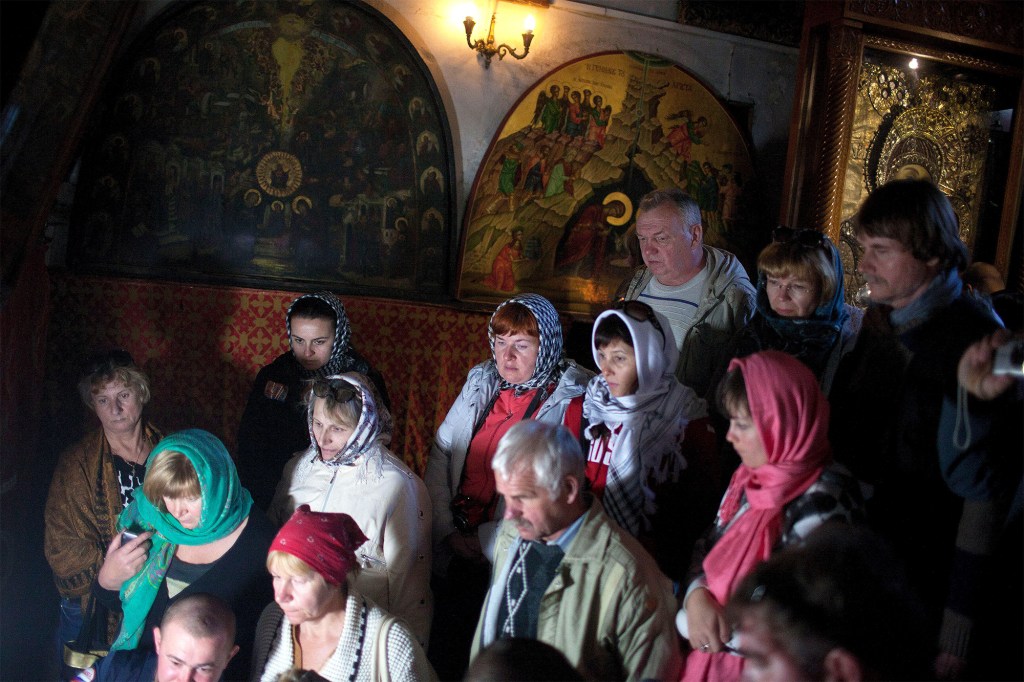 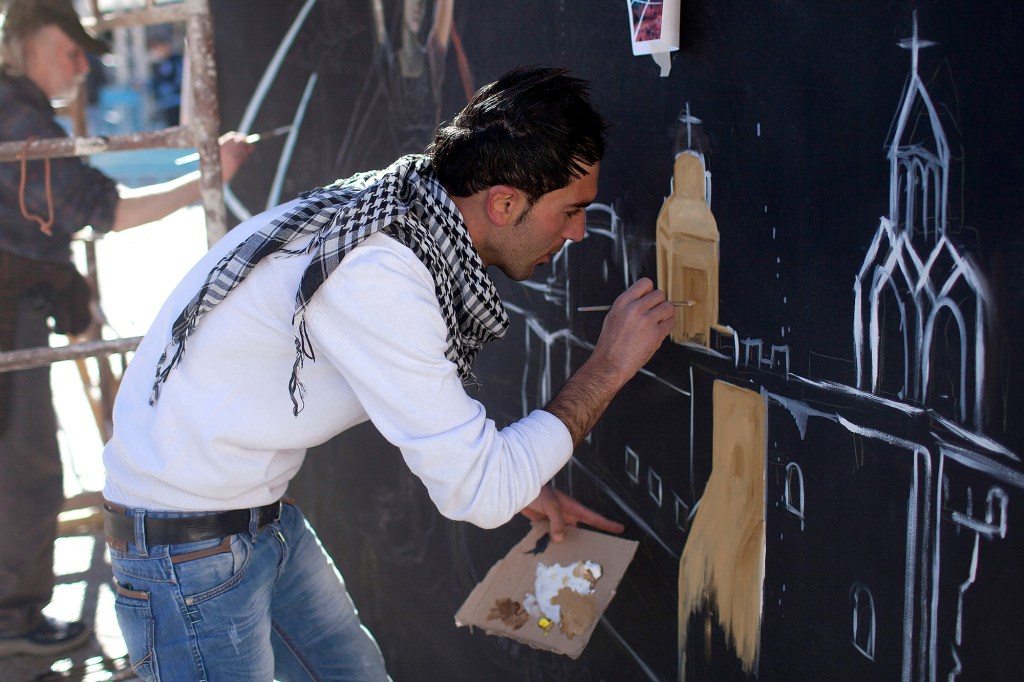 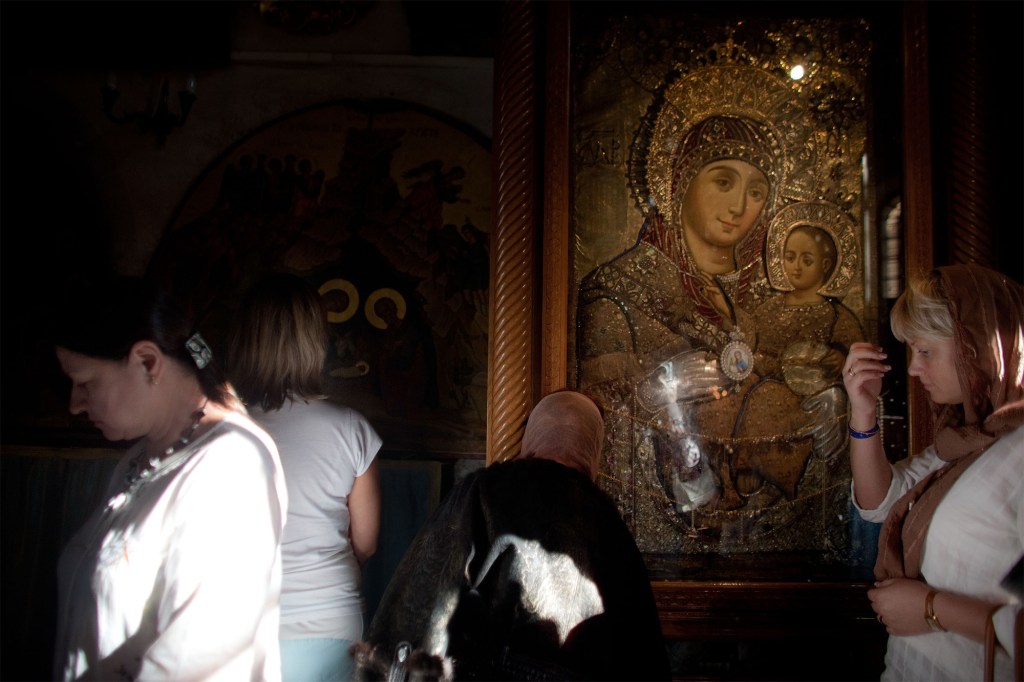 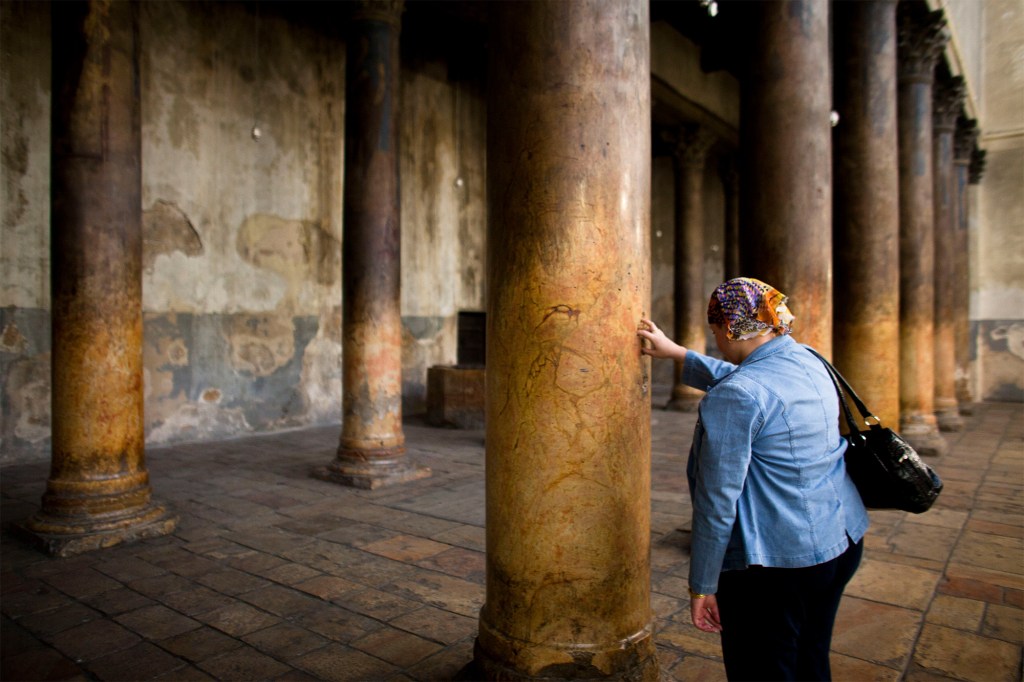