A CORONAVIRUS swab test was poked so far up a woman’s nose it caused her brain to LEAK, doctors have revealed.

The patient went to see a doctor after experiencing a metallic taste in her mouth, a runny nose and a headache. 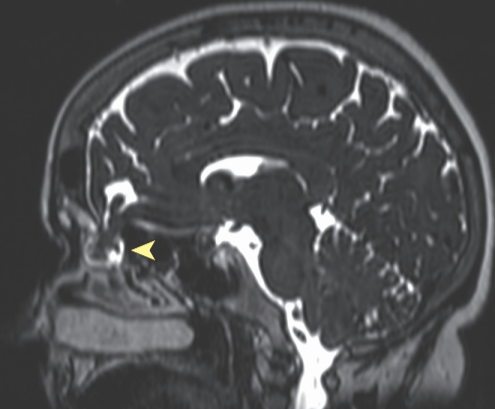 She also said her neck felt stiff and she her eyes were sensitive to light, according to a case report, published today in the journal JAMA.

The woman, in her forties, told medics she had recently been tested for Covid-19 ahead of an operation to repair a hernia.

But she said that shortly after the surgery she had developed a runny nose, headache and vomiting.

During an examination, medics at the University of Iowa Hospitals in Iowa City, US, discovered she had a mass in the middle of the right nasal cavity.

They drained the mass and it tested positive for a protein in cerebrospinal fluid, which is found in the brain or spine. 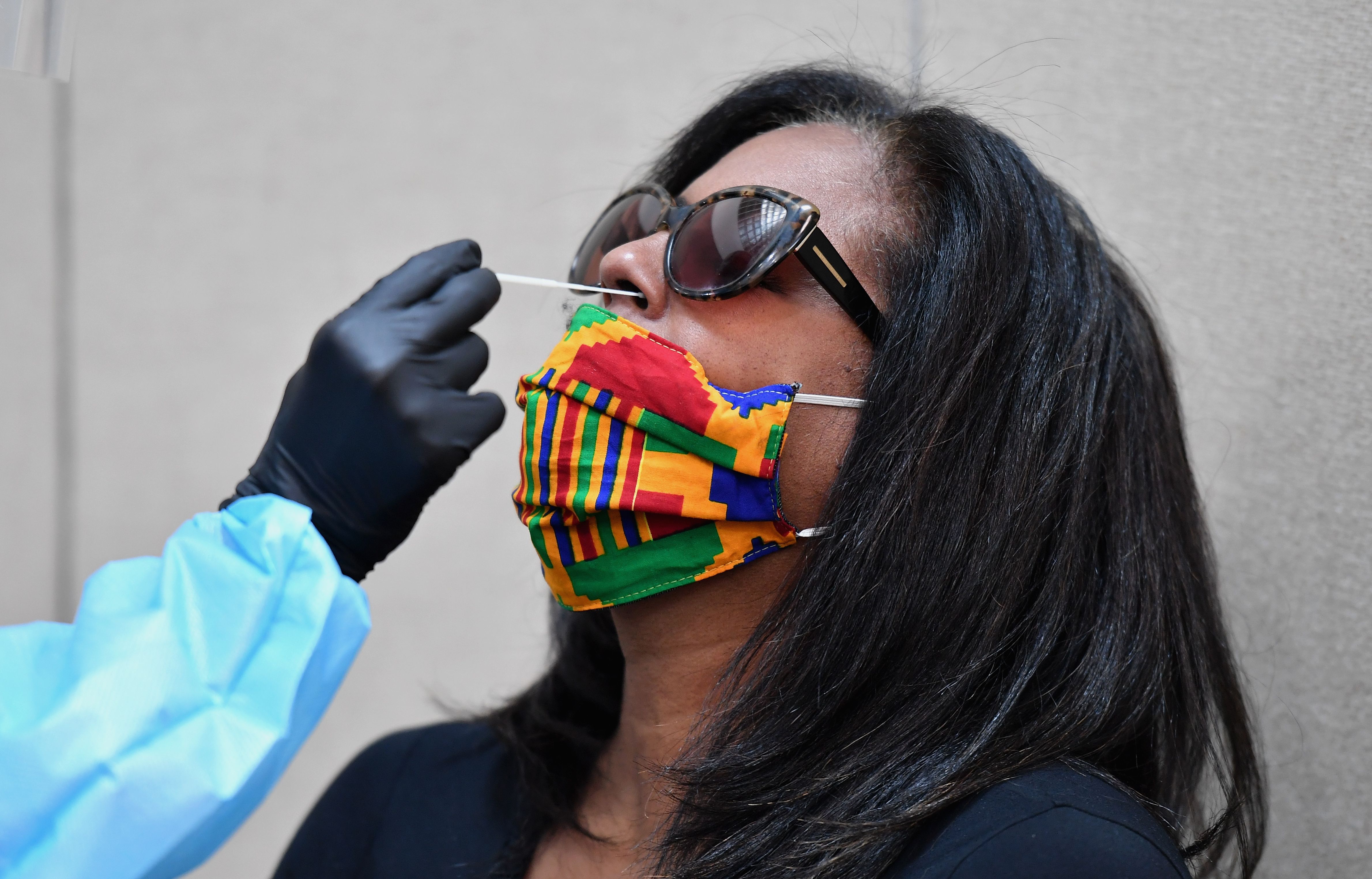 Scans revealed the woman had a 1.8cm encephalocele – a type of protrusion from the brain – which was extending into the nasal cavity.

They were compared with images from a CT scan carried out in 2017 which revealed it had been there since that time, but wasn't diagnosed.

She was sent for surgery to repair the encephalocele and for neurological monitoring post-op.

The doctors who treated her say it's believed to be the first report of cerebrospinal fluid leak following a Covid-19 nasal swab.

They said because the woman had an undiagnosed defect, they do not believe the swab test caused a violation of the bony skull base.

Instead, they suggest that the invasive form of testing caused trauma to the pre-existing encephalocele.

The medics added: "One should consider alternative methods to nasal screening in patients with known prior skull base defects, history of sinus or skull base surgery, or predisposing conditions to skull base erosion."

Nasal swabs, also known as antigen tests, are designed to check whether someone is currently infected with Covid-19.

Antigens are found on the surface of invading pathogens, including coronavirus.

Samples are taken using a swab from deep inside the nose and throat before being sent off to a lab for testing.

It can take days for labs to run the tests, meaning medics often can't tell patients if they have the virus for 72 hours.

But new types of testing are starting to come on the scene, including the 90 minute test which requires a saliva or nasal sample.